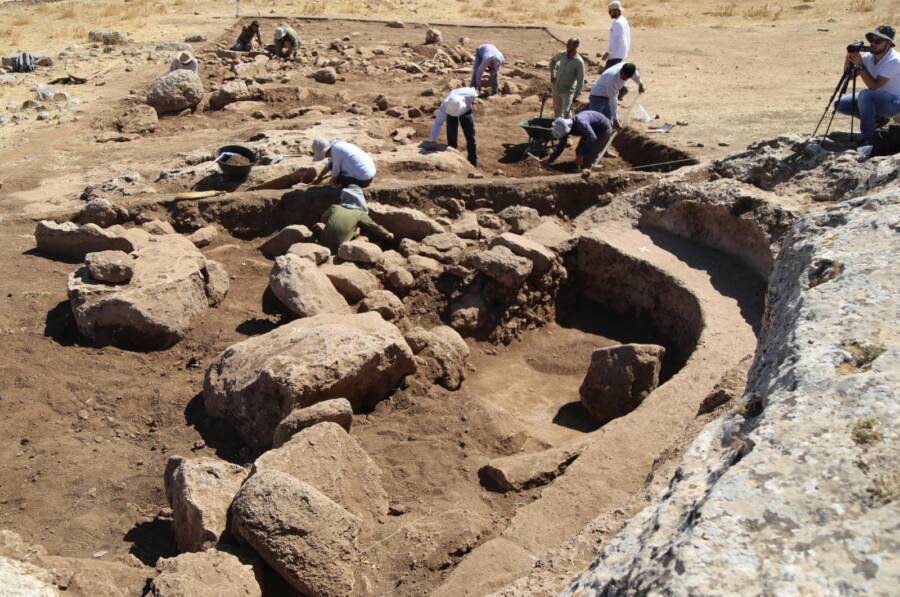 DHA PhotoArchaeologists at work at the Karahan Tepe dig site in November 2020.

Archaeologists have been working at Turkey’s Karahan Tepe ever since first discovering this ancient temple in 1997 — without realizing that it’s actually the oldest temple in the history of the world.

Long believed to be younger than its nearby sister site and previous record-holder Göbekli Tepe, Karahan Tepe is now known to have been built much earlier than its more famous sister.

Step inside the first temple ever constructed in human history here.

Archaeologists Found A 12,500-Year-Old ‘Sistine Chapel Of The Ancients’ In The Amazon Jungle 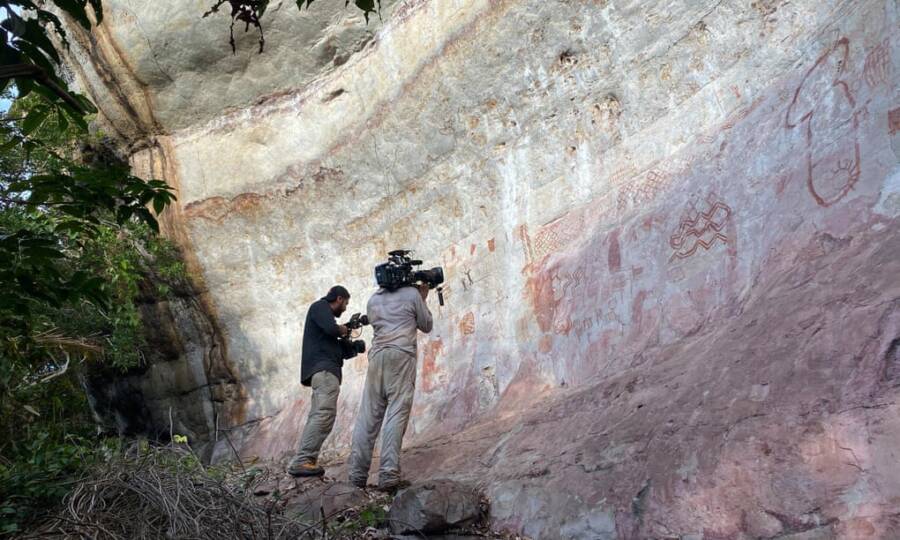 Ella Al-ShamahiThe discovery will be aired as part of a documentary series in December.

Archaeologists have discovered tens of thousands of ancient paintings dating back some 12,500 years in the Colombian jungle. These prehistoric depictions of animals and humans were found adorning cliff faces that stretch across nearly eight miles.

Funded by the European Research Council, the British-Colombian team had no idea what awaited them in Chiribiquete National Park — but they’re now finally ready to share the remarkable discovery with the world. 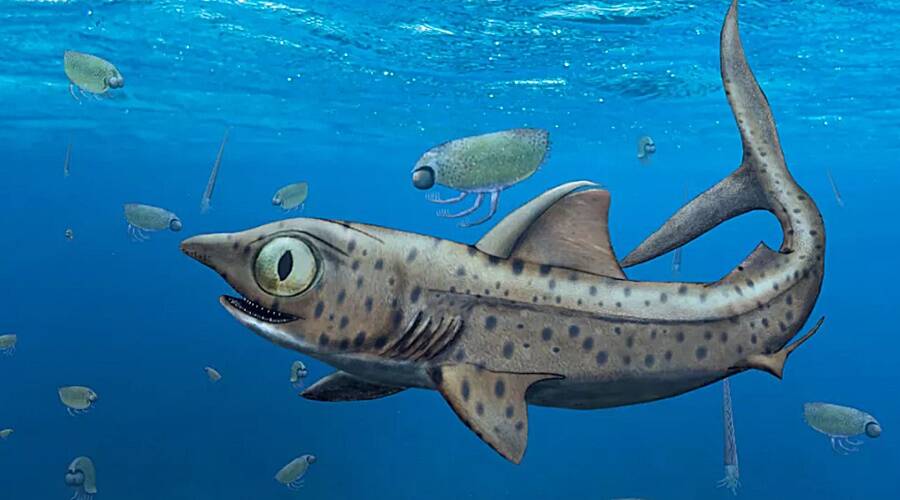 Scientists have uncovered the remains of a prehistoric shark that once lurked in the waters of what is now Morocco. A new study on the shark fossils suggests that it possessed the terrifying ability to rotate its jaw, where a hidden row of sharp teeth jutted outward when its mouth opened to feed.

This prehistoric shark called Ferromirum oukherbouchidates lived 370 million years ago. It was a ferocious predator of the ocean with an agile, slender body measuring about 13 inches long. It had a short triangular snout with unusually large eyes, with orbits taking up about 30 percent of its braincase’s total length.