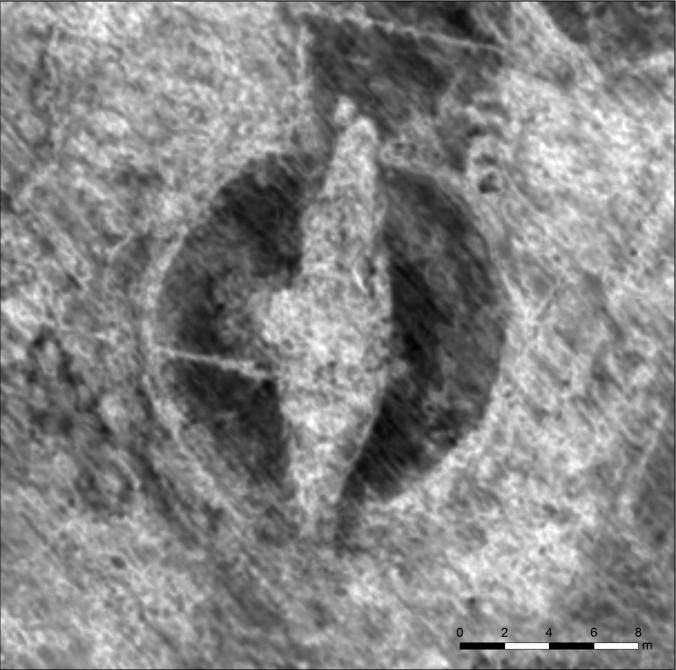 While archeologists scanned a well-known site in Østfold County, Norway, they discovered a 65-foot Viking ship buried just 20 inches beneath the earth’s surface.

The ship was likely buried some 1,000 years ago as a grave for a prominent Viking king or queen.

It’s one of the largest Viking ship graves ever discovered, and experts say that finds like this latest one are incredibly rare. “I think we could talk about a hundred-year find,” says archaeologist Jan Bill, curator of Viking ships at the Museum of Cultural History in Oslo. “It’s quite spectacular from an archaeology point of view.” 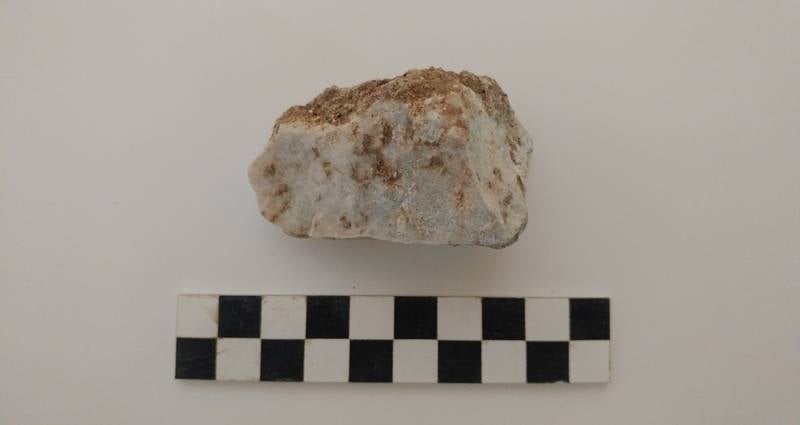 David Pickel/Stanford UniversityThe rock that was inserted into the child’s mouth in the “vampire burial.”

Archaeologists have uncovered a “vampire burial” at an ancient Roman cemetery in Italy.

The ten-year-old child’s skeletal remains were found with a rock placed in his or her mouth and the researchers believe that it was purposefully inserted there to stop the child from rising from the dead and infecting the living with malaria, a news release said.

A team of archaeologists from the University of Arizona and Stanford University, as well as some from Italy, found the child’s remains at the La Necropoli dei Bambini, or the Cemetery of the Babies, in the commune of Lugnano in Teverina in the Italian region of Umbria.

“I’ve never seen anything like it,” David Soren, an archaeologist who oversaw the excavation and a professor at the University of Arizona, said in the news release. “It’s extremely eerie and weird. Locally, they’re calling it the ‘Vampire of Lugnano.'” 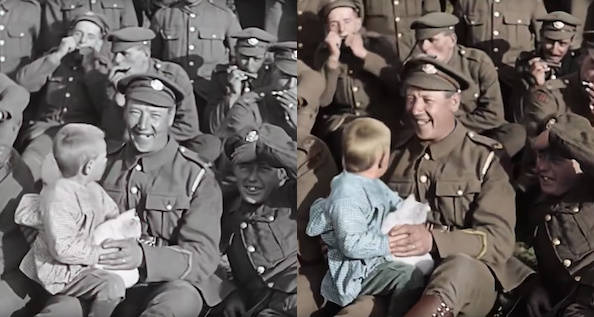 YouTubeA result of Peter Jackson’s restoration in They Shall Not Grow Old.

Academy award-winning director and producer Peter Jackson is perhaps best known for his work on The Lord Of The Rings. But his newest project, the World War I documentary They Shall Not Grow Old, will leave a far different legacy.

The documentary has brought hundreds of hours of World War I footage to life via the process of film colorization. Jackson has hailed his latest project “the best gift I could give at the moment.”