A Dionysus mask dating back 2,400 years uncovered, remains of a Stone Age man and his dog discovered, "graveyard" of mummified penguins found.

Archaeologists Discover 2,400-Year-Old Mask Of The Greco-Roman God Of Wine And Ecstasy 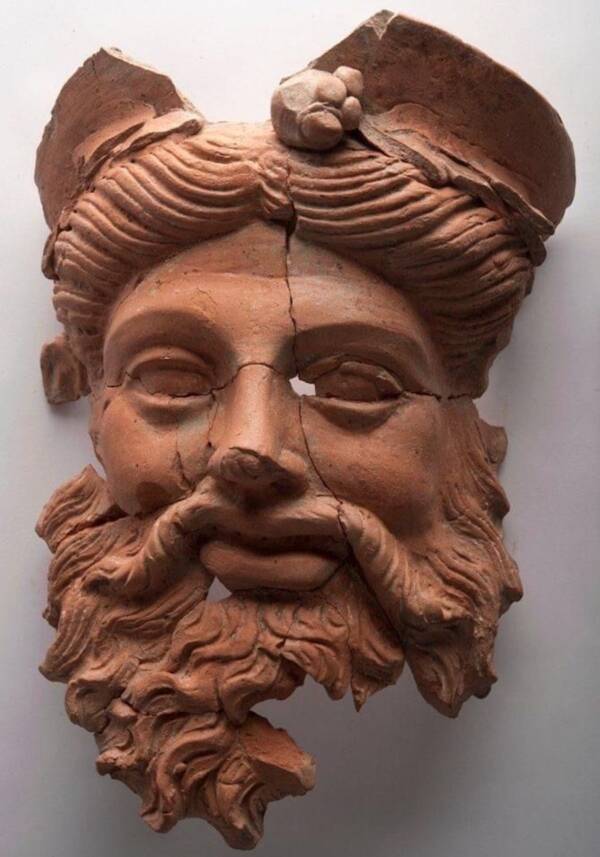 Kaan Iren/The SmithsonianArchaeologists in Turkey found the mask while excavating the ancient city of Daskyleion.

Archaeologists in Turkey have uncovered a “nearly intact” terracotta mask depicting Dionysus, the Greco-Roman god of wine, ecstasy, and theater. Found in the ancient city of Daskyleion, this 2,400-year-old mask was believed to have been used during rituals related to winemaking.

According to legend, those who wore Dionysus masks were freed from their hidden desires and regrets. “Dionysus was the great liberator through wine,” says the Joukowsky Institute. “And he would free men of their inhibitions and their very selves.”

Learn more about this historic find.

Archaeologists Find 8,400-Year-Old Remains Of A Man And His Dog 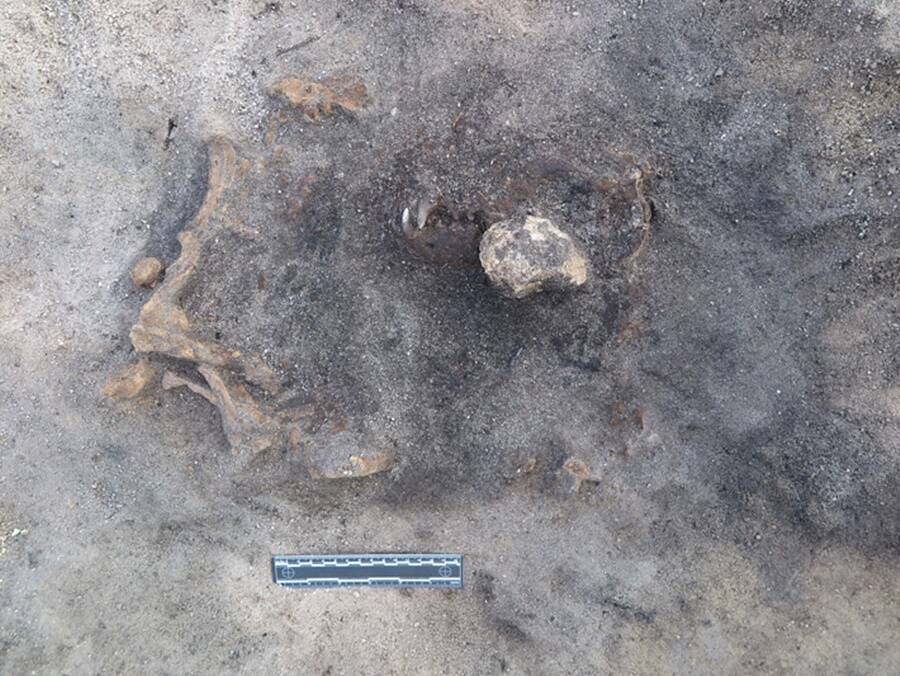 Carl Persson/Blekinge MuseumThe remains of a man and his dog were uncovered in a graveyard dating back to the Stone Age in Sweden.

They say a dog is a man’s best friend. Based on a new discovery, this saying was true even during the Stone Age. About 8,400 years ago, a man was buried with his dog in a village’s graveyard in modern-day Sweden.

Experts believe the man’s family may have buried the canine with him as a sentimental token. “A buried dog somehow shows how similar we are over the millennia when it comes to the feelings like grief and loss,” said Carl Persson, the project manager of Sweden’s Blekinge Museum. 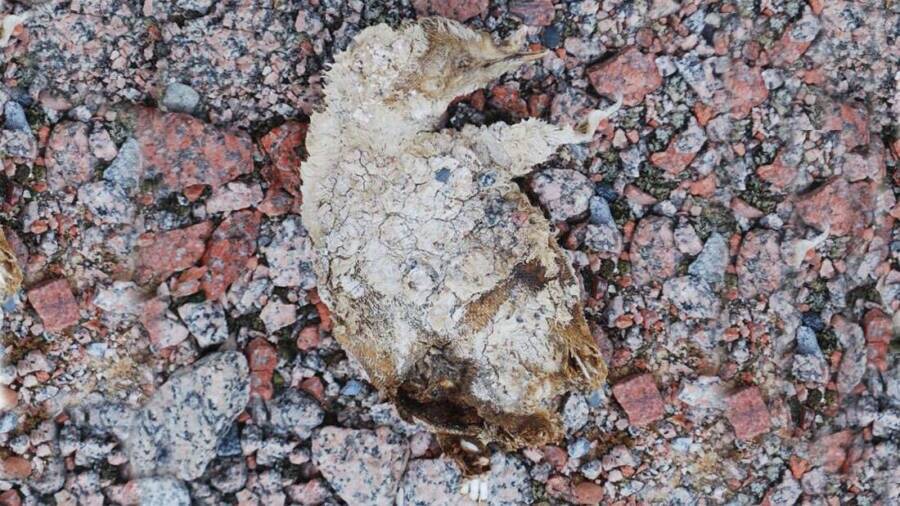 Steven EmslieMany of the 5,000-year-old penguins in this “graveyard” were remarkably well preserved.

Melting polar ice caps have revealed that thousands of years ago, there was a thriving penguin community in a stretch of the Antarctic that has since been reduced to a “graveyard” of frozen mummies.

A team of researchers used radio-carbon dating to determine the age of the mummified penguins, which appear to date back at least 5,000 years. Because the penguins were frozen in ice after they died, they were found in remarkable condition. Some of the chicks even had intact feathers.

Dig deeper into this shocking report.