One Invention Too Far 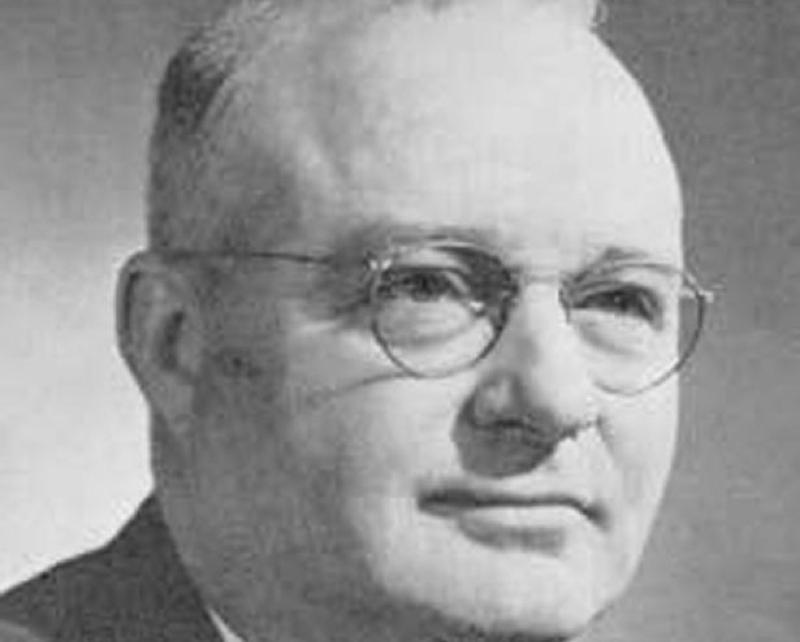 Few of the consequences of Thomas Midgley Jr.’s work were known during his lifetime, and Midgley had the satisfaction of dying a prosperous, successful scientist. Midgley racked up one patent after another, and the scientific community could hardly restrain itself from sneaking love notes into his locker.

He was elected to the National Academy of Scientists, which only around ten percent of American scientists ever accomplish, and he won the prestigious Priestly Medal from the American Chemical Society, of which he would later serve as president and chairman.

Midgley’s death was every bit in keeping with his cursed life. In 1940, he contracted polio, which left him severely handicapped. Approaching his disability as he approached the issues of auto fuel and refrigerants, he set about designing something that would turn out to be lethal.

Midgley devised an elaborate system of levers and pulleys to help him get out of bed unaided and had it installed in his bedroom. In 1944, the 55-year-old Thomas Midgley Jr. was found wrapped in the device’s cables, having been strangled by his own invention.

For more on climate change, check out the beer-powered future of cars, Pope Francis’ most illuminating thoughts on the issue, and haunting renderings of our planet in a new ice age.