DNA Analysis Just Revealed The Identity Of New Jersey’s ‘Tiger Lady,’ Who Was Murdered In 1991

The "Tiger Lady" has been identified as Wendy Louise Baker, a 16-year-old from Pennsylvania whose decomposing remains were discovered near Interstate 80 in Knowlton Township, New Jersey. 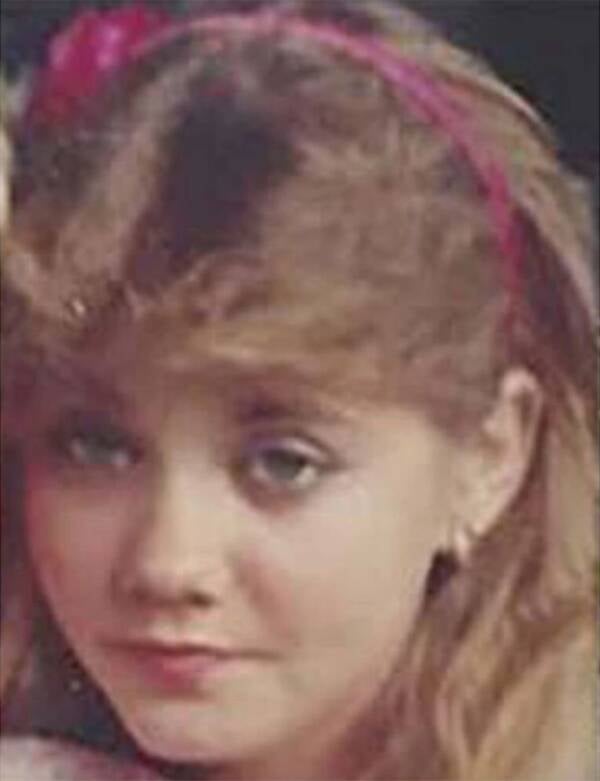 Since 1991, the body of a 16-year-old girl found off Interstate 80 near the border of New Jersey and Pennsylvania was known only as “Tiger Lady” because of a Bengal tiger tattoo on her calf. Now, thirty years later, investigators have used DNA technology to identify her.

“Her name was Wendy Louise Baker,” announced Warren County, New Jersey Prosecutor Jim Pfeiffer. She was, he explained, a missing teen who was last seen in Coatesville, Pennsylvania, in September 1991.

“We’re able to give her the dignity, and her family the dignity that they deserve in being identified,” said Pfeiffer. He added that it was a “terrible thing to have her unknown for so many years.”

Investigators identified the “Tiger Lady” as Baker by using DNA from one of her bones. After uploading her genetic profile to genealogical databases, they could track down her uncle, Desi Baker. Desi and other family members then provided investigators with more DNA and photos that matched forensic sketches.

“It was just shock,” said Desi Baker, who described his niece as outgoing but quiet. “It’s like my stomach just dropped out.”

For three decades, the identity of “Tiger Lady” has haunted investigators. Her naked remains were first discovered on Oct. 26, 1991, by a group of hunters in a wooded area off of Interstate 80 in Knowlton Township. Though she had decomposed — and cause of death proved impossible to determine — investigators knew they had a homicide on their hands.

But they only had one clue: The girl had a large, distinctive tattoo of a crouching Bengal tiger on her left calf. 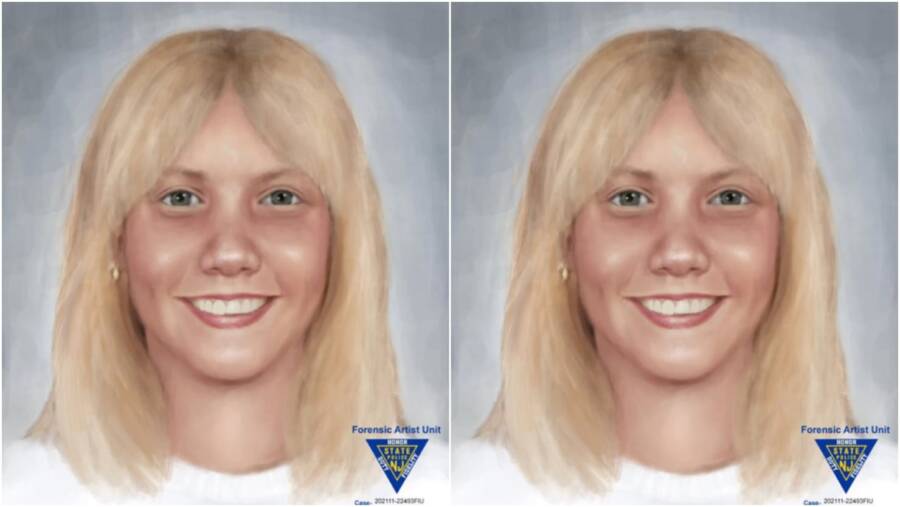 “Detectives at that time… were traveling across the country to every tattoo convention possible,” explained Det. Sgt. Rick Kuhrt of the New Jersey State Police.

Though tips about “Tiger Lady” helped police track down and catch serial killer Joel Rifkin, they didn’t bring investigators any closer to identifying the 16-year old or solving her murder. The case went cold — until now.

“Our Tiger Lady’s genealogy profile was uploaded into the genealogy website and immediately had a hit on a relative,” explained Kuhrt. Finally, they were able to identify her as Wendy Louise Baker, both of whose parents have died since her murder.

“We always thought she was alive,” her uncle Desi said. “It’s not something that happens. People don’t just, to me, get murdered. You see it on TV. I don’t see it in my life, and now I do, and it’s just shock.”

“We just never knew,” Cindy said, adding, “She deserves to have peace, go in peace, rest in peace. [I’m] so thankful there’s people that care and didn’t give up and opened up those cold cases.” 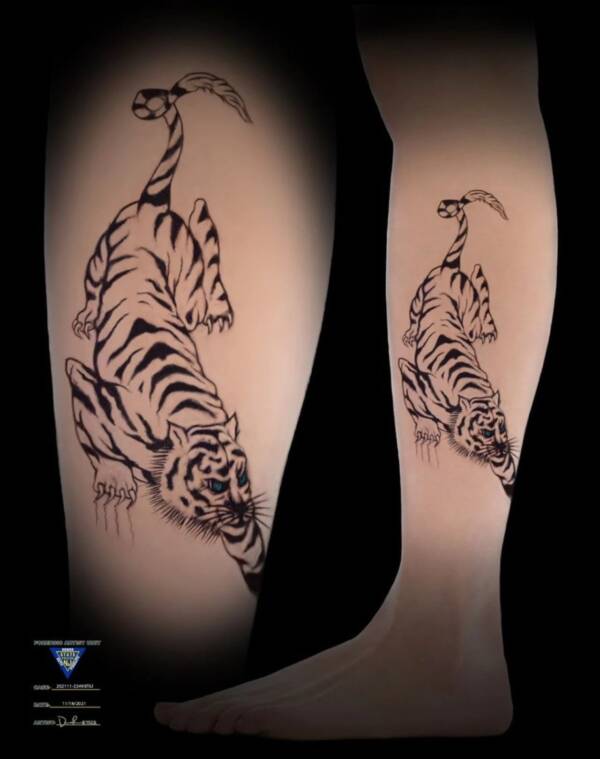 Indeed, solving cold cases like Wendy Louise Baker’s using DNA has been a goal of Pfieffer’s since he came into office in 2019. In the past few years, DNA has been used to solve a number of cold cases, including the infamous Golden State Killer case in California.

But Pfieffer emphasized that there’s still more work to do in the “Tiger Lady” case. And investigators will likely need help from the public to finally solve Wendy Louise Baker’s murder.

“It takes someone coming forward to help us,” Pfeiffer said. “We need information — someone out there has information with regard to this, information they need to come forward with. They need to tell us, and then, we can move forward.”

The prosecutor expressed “confidence” that someone would come forward and help investigators solve the 30-year-old cold case for good.

An early series of tips did help lead to the capture of serial killer Joel Rifkin, who was convicted of murdering nine women in the New York area between 1989 and 1993 and is suspected of killing 17 more. Although officials believe Rifkin may have been involved in Wendy’s murder, they currently have no further leads on her case.

For now, investigators are asking the public to come forward with anything they know, a request that her surviving family has reiterated.

After reading about the identification of the Jane Doe called “Tiger Lady,” see how detectives used a tiny sample of DNA to finally identify Stephanie Isaacson‘s killer. Or, discover how DNA testing is being used to identify human remains from 9/11.