This Day In History, February 29th

What happened on this day in history: The Salem witch trials begin, Hattie McDaniel becomes the first Black person to win an Academy Award, and more.

The first leap day is recognized after the adoption of the Julian Calendar. Created by Julius Caesar, it was somewhat similar to the Egyptian model but with a key difference. Instead of watching astronomical objects to determine when an intercalary month needed to be inserted, the Julian Calendar would include an extra day in February every fourth year. 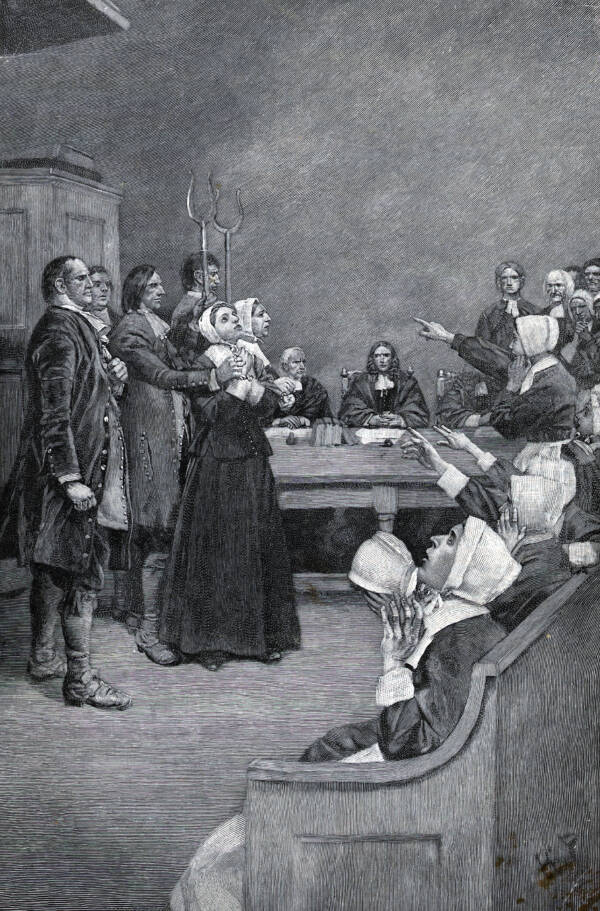 Bettmann/Getty ImagesA depiction of the Salem witch trials, which led to 25 deaths.

Three women are accused of being witches in Salem, Massachusetts, marking the beginning of the Salem witch trials. The women, Tituba, Sarah Good, and Sarah Osborne, faced charges of witchcraft after girls in town, including nine-year-old Elizabeth Parris and 11-year-old Abigail Williams, started having mysterious “fits.” Tituba escaped persecution by confessing to being a witch — and implicating other alleged witches — but Osborne died in jail and Good was hanged.

Hattie McDaniel wins the Best Supporting Actress Oscar for her role as Mammy in Gone With The Wind. The first Black person to win an Oscar, McDaniel told the crowd: “I sincerely hope that I shall always be a credit to my race and the motion picture industry.” However, she continued to face racism despite her win and struggled to find roles that differed from Mammy. 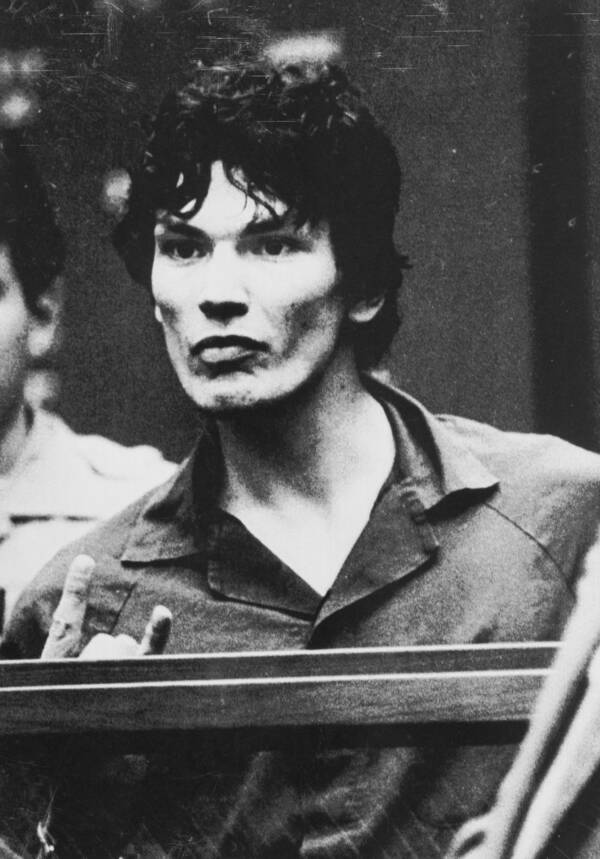 Bettmann/Getty ImagesRichard Ramirez makes a gesture while in court in 1985.

Richard Ramirez is born in El Paso, Texas. A serial killer known as the Night Stalker, Ramirez operated in California between 1984 and 1985. After his arrest, he was convicted of 13 counts of murder, five attempted murders, 11 sexual assaults, and 14 burglaries. He died in 2013 while awaiting execution on death row.