This Day In History, March 18th

What happened on this day in history: The first man walks in space, thieves steal hundreds of millions worth of art from the Isabella Stewart Gardner Museum in Boston, and more.

1913: King George I Of Greece Is Assassinated

George I, the King of Greece, is assassinated by Alexandros Schinas while on an afternoon walk in Thessaloniki. When he was arrested, Schinas reportedly told police that he’d killed the king because he wouldn’t give him money. The assassin described himself as a socialist, though his political beliefs were likely more anarchist. The Greek government, however, denied that the assassination was political, claiming Schinas was simply a mentally ill alcoholic. 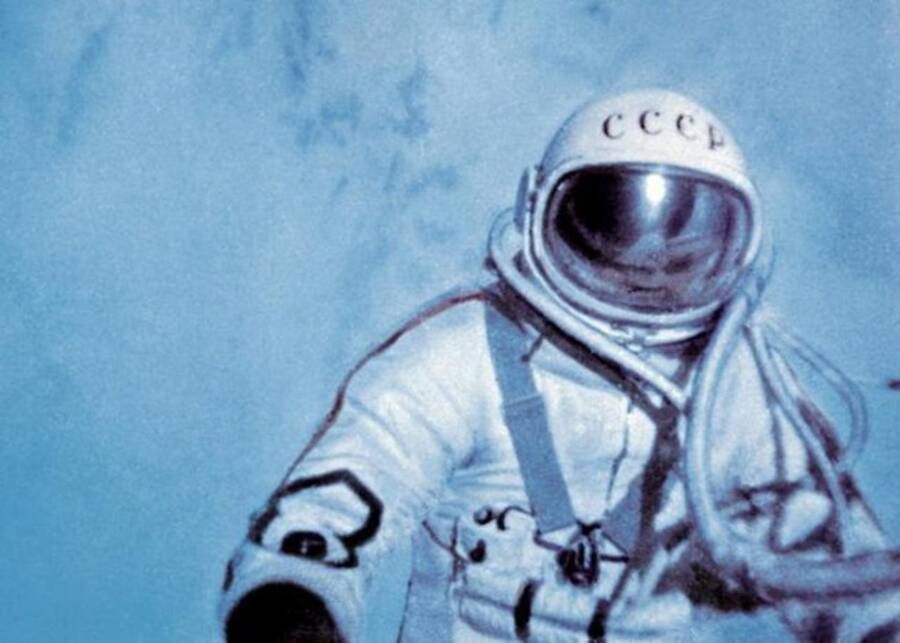 Soviet cosmonaut Alexei Leonov becomes the first person to ever walk in space. As part of the Voskhod 2 mission, Leonov made history when he exited the spacecraft and floated freely in orbit.

He later recalled noticing how round the Earth was, how warm the sun felt on his face, and how eerily quiet his surroundings were. The spacewalk lasted for 12 minutes, and Leonov suffered from decompression sickness — better known as the bends — when returning back to the spaceship.

Marien Ngouabi, the third president of the People’s Republic of the Congo, is assassinated at his Brazzaville residence. He reportedly “died fighting” and was found with his weapon still in his hand. The president had come to power during a coup in 1968, and he had survived several other attempts to overthrow his administration. Several of his political rivals were accused in the attack, and a few of them were executed, including Ngouabi’s predecessor, former president Alphonse Massamba-Débat. 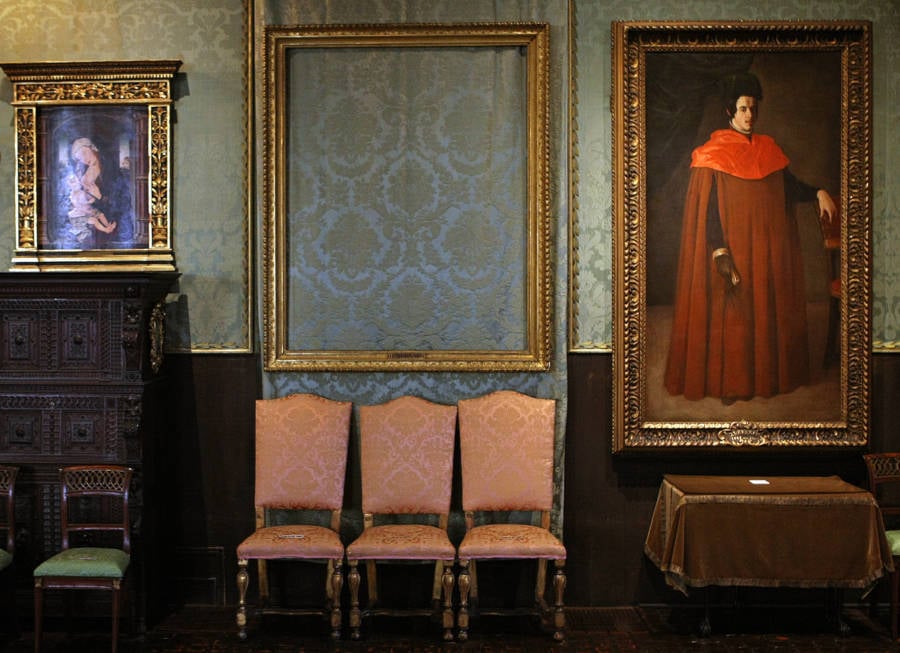 David L. Ryan/The Boston Globe via Getty ImagesThe empty frames of the stolen works of art remain on the walls of the museum.

Two unidentified men posing as police officers enter the Isabella Stewart Gardner Museum in Boston, Massachusetts, tie up the guards, and steal 13 works of art. The thieves took hundreds of million of dollars worth of art, but they left some of the most valuable items in the collection untouched, puzzling authorities.

To this day, the heist remains unsolved, though the FBI has focused most of its attention over the years on the Boston Mafia.