This Day In History, March 19th

What happened on this day in history: Nevada legalizes gambling in 1931, America starts bombing Baghdad at the onset of the Iraq invasion in 2003, and more events from March 19th. 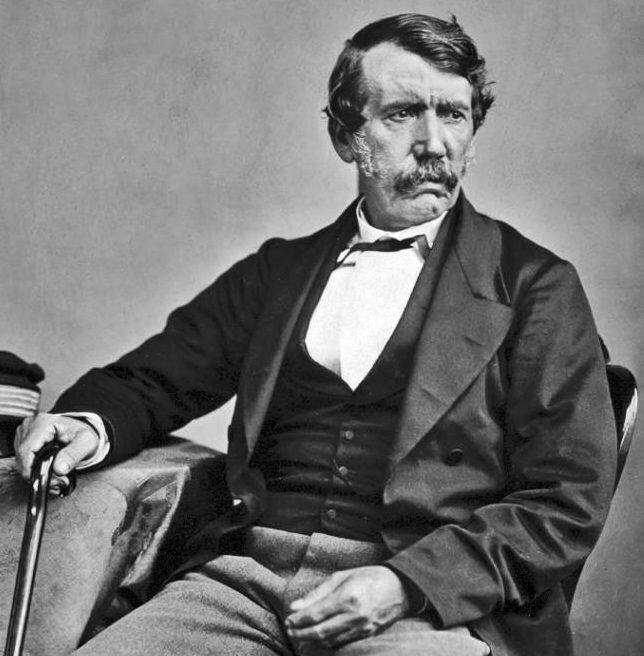 Scottish explorer and missionary David Livingstone is born in Blantyre, Scotland. He studied medicine in school with the hope of becoming a medical missionary to China, but the Opium Wars changed his plans.

Livingstone instead traveled to Africa as a Christian missionary, and his work there helped shape Western views of the continent. He famously went several years without communicating with the outside world while traveling through central Africa and was greeted by Henry Stanley, a newspaper correspondent sent to look for him, with “Dr. Livingstone, I presume?”

The state of Nevada votes to legalize gambling in an effort to combat economic hardships brought on by the Great Depression. The state’s gold and silver mines that had first brought settlers to the area were declining, and government officials realized they needed a new way to bring in revenue. 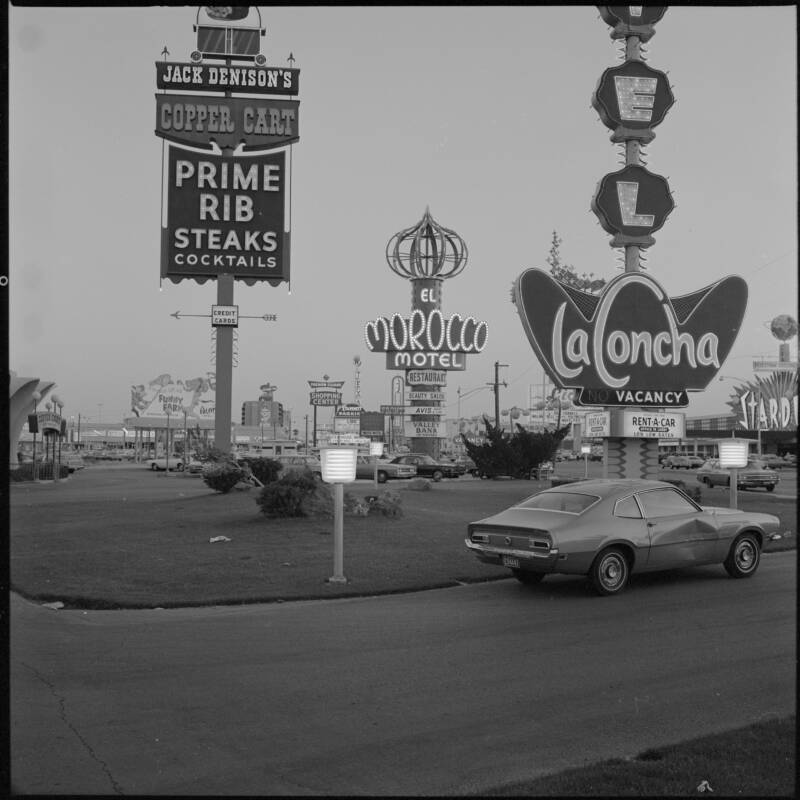 GE Kidder Smith/Corbis/VCG via Getty ImagesIn the early 20th century, “The Strip” in Las Vegas, Nevada was nothing more than a handful of hotels, restaurants, and illicit casinos.

1953: The Academy Awards Are First Broadcast On Television

The prestigious Academy Awards, hosted by the Academy of Motion Picture Arts and Sciences, are broadcast on television for the first time since they began in 1929. Public interest in the Oscars had always been high, and enabling viewers to watch their favorite actors and films win in real time only increased its popularity. The 1953 ceremony was hosted by Bob Hope, and The Greatest Show on Earth took home the Oscar for Best Picture. 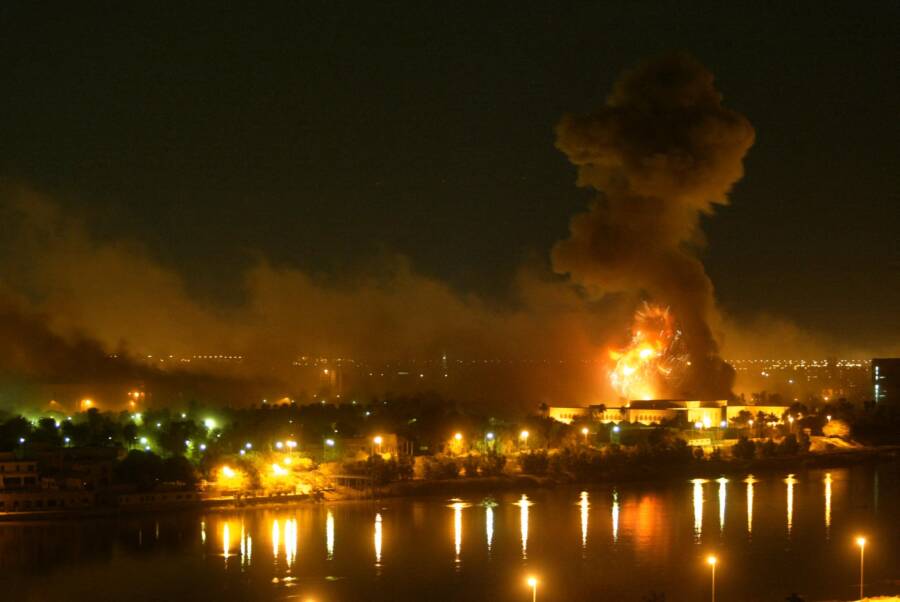 RAMZI HAIDAR/AFP via Getty ImagesAn air raid on Baghdad in the first days of the War in Iraq.

United States armed forces begin attacking Baghdad, Iraq, sparking a war that would continue for nearly a decade. President George W. Bush gave a televised address as explosions appeared over the country’s capital, saying, “At this hour, American and coalition forces are in the early stages of military operations to disarm Iraq, to free its people and to defend the world from grave danger.”

He defended his decision to invade Iraq by declaring that dictator Saddam Hussein was harboring weapons of mass destruction, though none were ever found.