This Day In History, September 10th

John Smith is elected council president of Jamestown, Virginia. The 27-year-old Englishman had proven himself to his fellow colonists during the winter of 1607-1608, when the English settlement struggled with disease, starvation, cannibalism, and attacks from Native Americans. Smith is perhaps known for his capture by Powhatan warriors and alleged rescue by the chief’s young daughter, Pocahontas. 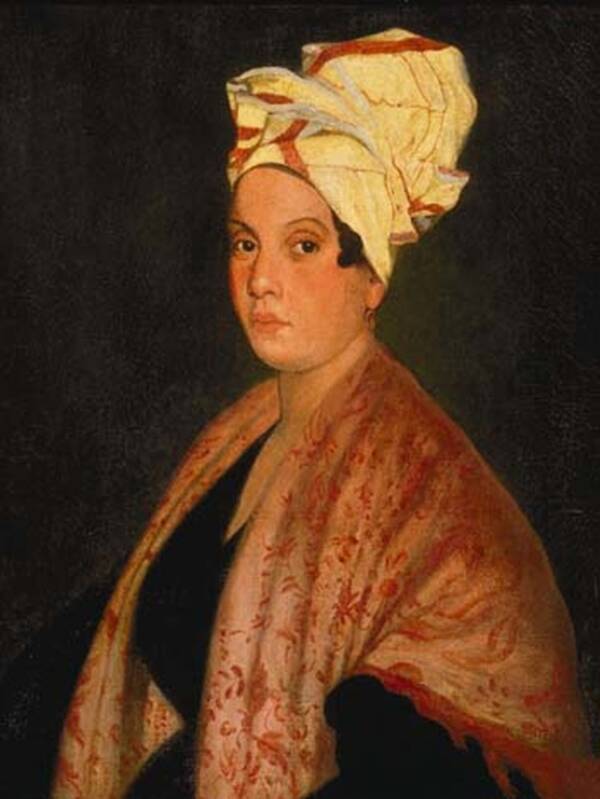 Marie Laveau is born in New Orleans, Louisiana. The daughter of a freed slave and a multiracial businessman, Laveau became known as the city’s “Voodoo Queen” for her elaborate voodoo ceremonies. She was also considered one of New Orleans’ most important citizens, and regularly doled out advice, tended to the sick, and hosted anyone visiting the city.

A London taxi driver named George Smith becomes the first person to ever be arrested for drunk driving. The 25-year-old had driven his cab into a building, prompting his arrest. He was fined 25 shillings after pleading guilty.

1977: The Last Person Is Executed By Guillotine In France 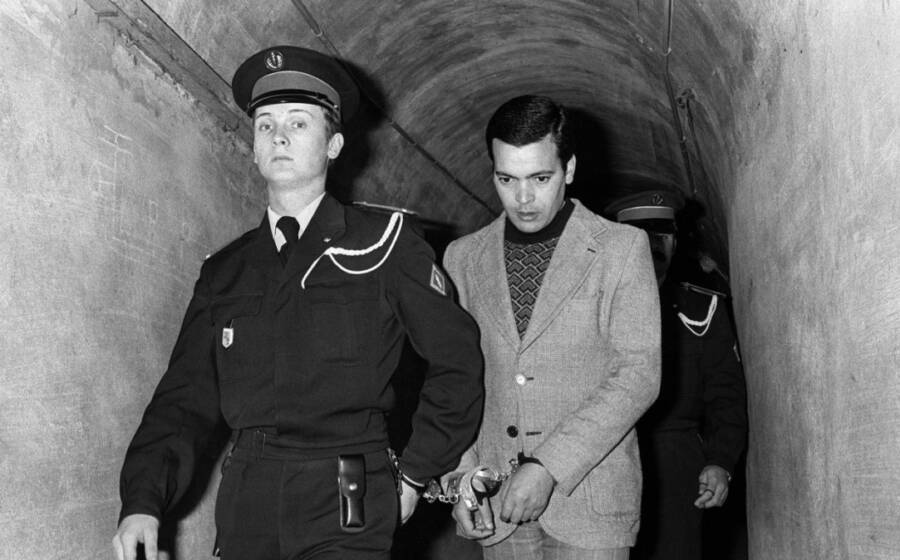 GERARD FOUET/AFP via Getty ImagesHamida Djandoubi arriving at his trial in February 1977.

Hamida Djandoubi is executed by guillotine and becomes the last person in France to be put to death that way. A Tunisian immigrant, Djandoubi had been found guilty of kidnapping, torturing, and killing his girlfriend, Élisabeth Bousquet. Witnesses at his execution reported a grim scene in which he remained responsive for 30 minutes after the blade fell. Capital punishment ended altogether in France just four years later.

2008: The Large Hadron Collider Is Turned On

Scientists turn on the Large Hadron Collider (LHC) at the European Organization for Nuclear Research (CERN) lab in Geneva, Switzerland. The largest particle accelerator in history, the LHC allowed scientists to study subatomic particles like never before. Though the lab was shut down during the COVID-19 pandemic, the LHC was restarted in April 2022.