This Day In History, September 19th

What happened on this day in history: President James Garfield dies three months after being shot by Charles Guiteau, Ötzi the Iceman is discovered in the Alps on the border between Austria and Italy, and more.

1692: Giles Corey Is Executed In The Salem Witch Trials 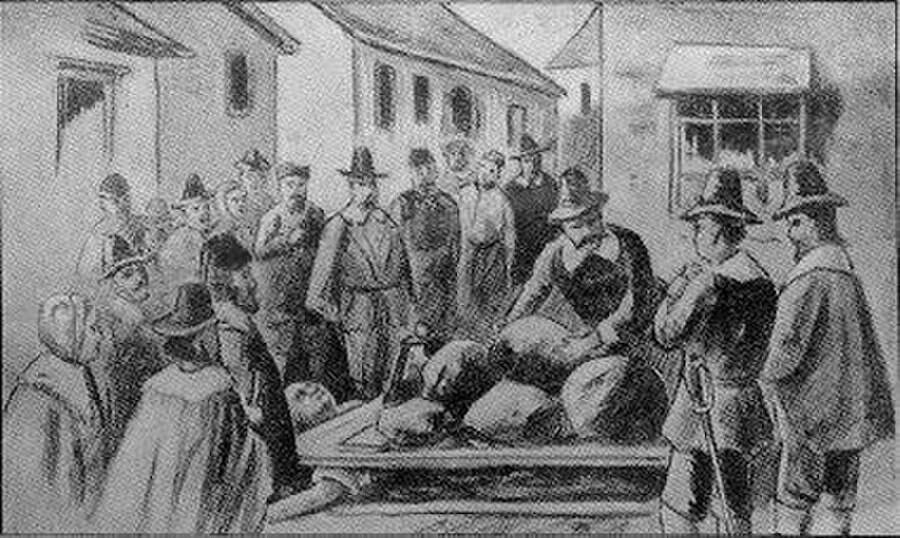 Wikimedia CommonsGiles Corey was crushed to death after refusing to cooperate during his trial.

Massachusetts farmer Giles Corey is pressed to death after being accused of witchcraft alongside his wife, Martha.

Listen above to the History Uncovered podcast, episode 12: The Salem Witch Trials, also available on iTunes and Spotify.

A young girl claimed he was a wizard who asked her to write in the Devil’s book. He refused to stand trial against the accusations, and the punishment for such a refusal at the time was to be stripped naked and pressed between heavy stones. After two days of torture, 81-year-old Corey died painfully.

U.S. President James Garfield dies after only six months in office. He’d been shot by Charles Guiteau in an assassination attempt nearly three months earlier, and one of the bullets had lodged in his abdomen. 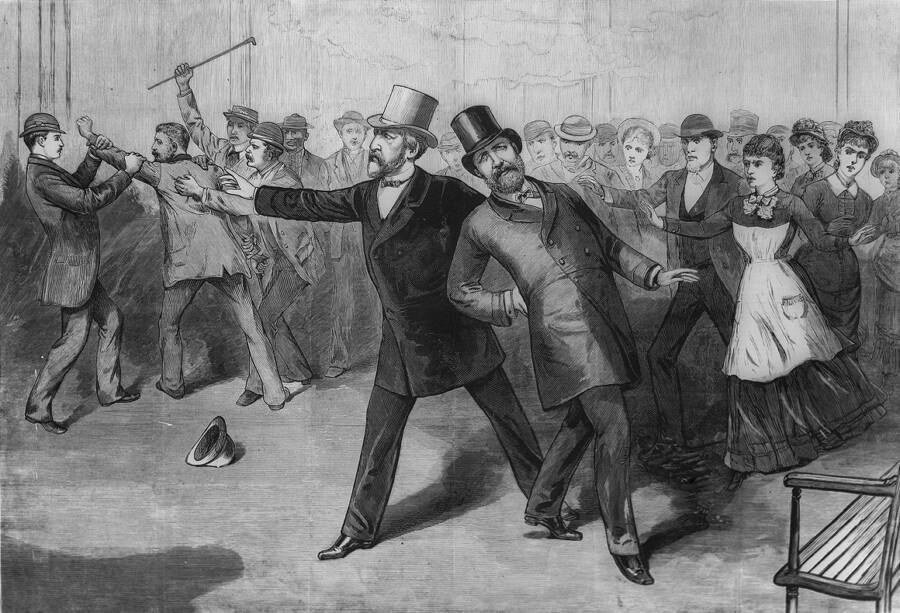 While Garfield began to recover, his doctors probed the bullet wound with unsterilized fingers, causing infection to take hold. He died on September 19 after complaining of pain in his chest, and Chester Arthur was sworn in as president the following day. 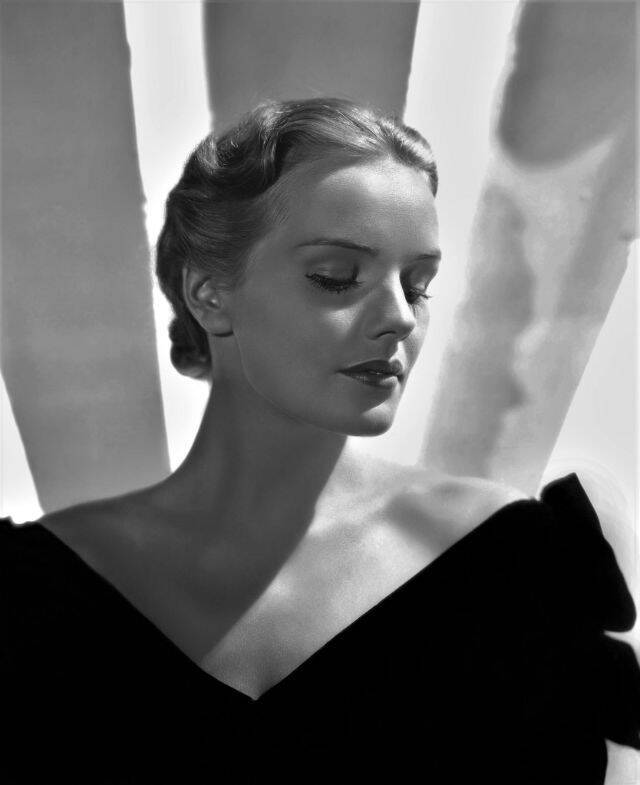 American actress and TV host Frances Farmery is born in Seattle, Washington. Though she had a successful acting career, Farmer was also known for her tumultuous personal life. In 1942, she was arrested for drunk driving and later sentenced to 180 days in jail.

When she was photographed resisting officers during a court hearing, she was instead sent to Kimball Sanitarium in California and was ultimately institutionalized for five years, during which time she is rumored to have undergone a lobotomy.

The body of missing teenager Jeannette DePalma is discovered in Houdaille Quarry in New Jersey after a dog brings her decomposing arm to its owner. DePalma had vanished six weeks prior after telling her parents she was taking the train to her friend’s house. Investigators could not determine a cause of death, but witnesses who saw her body claim that she was surrounded by occult items, leading to suspicions that she was a victim of human sacrifice.

1991: Ötzi The Iceman Is Discovered 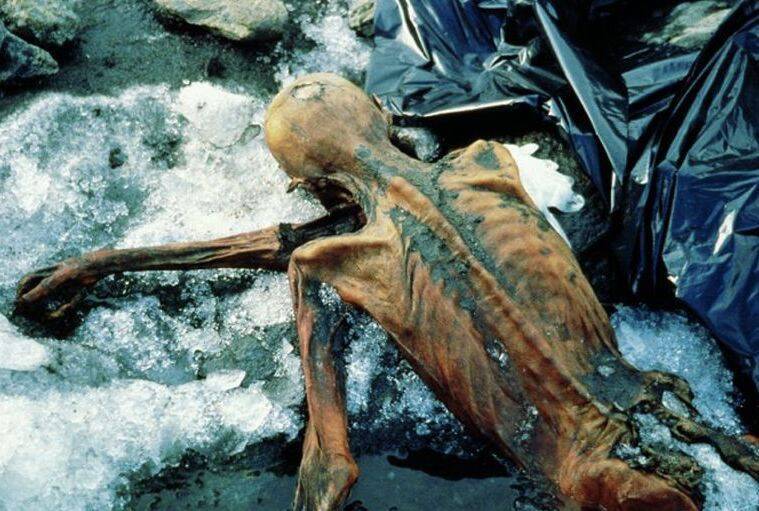 Public DomainÖtzi before he was removed from the glacier.

German tourists Helmut and Erika Simon stumble upon a mummified corpse now known as Ötzi the Iceman while hiking in the Alps.

They called in rescuers because they thought they’d found a recent victim of a mountaineering accident, but archaeologists soon discovered Ötzi was actually 5,300 years old — and he’d died when he was shot in the back with an arrow. Ötzi is the oldest preserved human ever found intact.