Tom Mansfield was no stranger to pre-workout supplements, but a miscalculation when weighing his caffeine powder caused him to go into cardiac arrest. 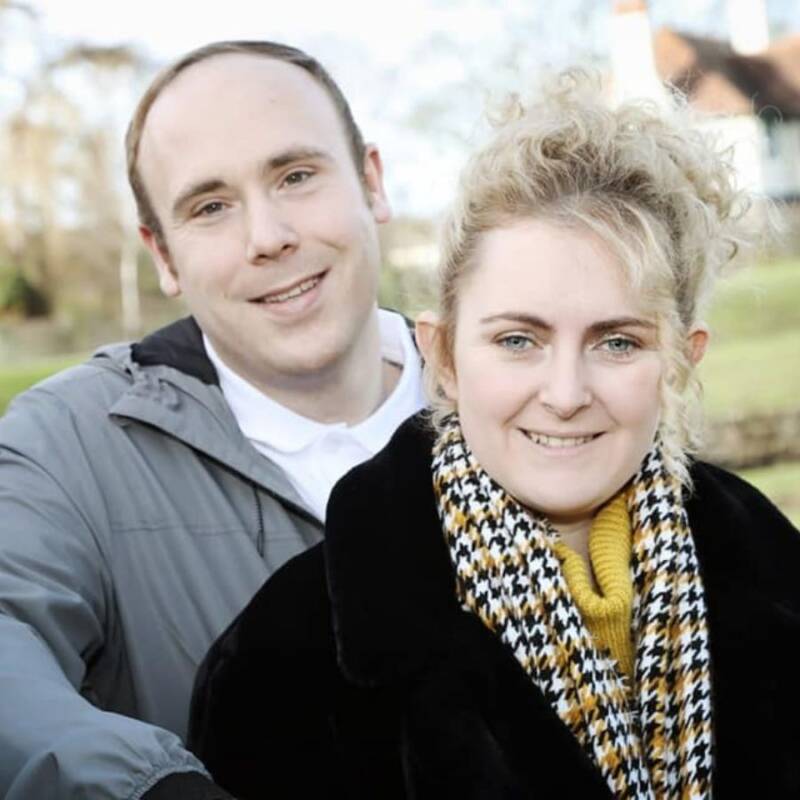 Tom Mansfield prioritized three things above all else: his family, his physical fitness, and the health of his clients. Before exercising on Jan. 5, 2021, however, the personal trainer made one fateful mistake. After accidentally measuring out far too much pre-workout caffeine powder, he drank the equivalent of almost 200 cups of coffee — and died within an hour.

The 29-year-old father of two had purchased a bag of caffeine powder from Blackburn Distributions, a British sports supplements company. There was no measuring scoop included with the product.

Mansfield was at his Colwyn Bay home in Wales when he attempted to weigh out the proper amount of caffeine powder. The recommended dose was between 60 and 300 milligrams, but Mansfield’s kitchen scale started at two grams. While trying to convert the measurements, Mansfield mistakenly added a staggering five grams of the powder to his drink. 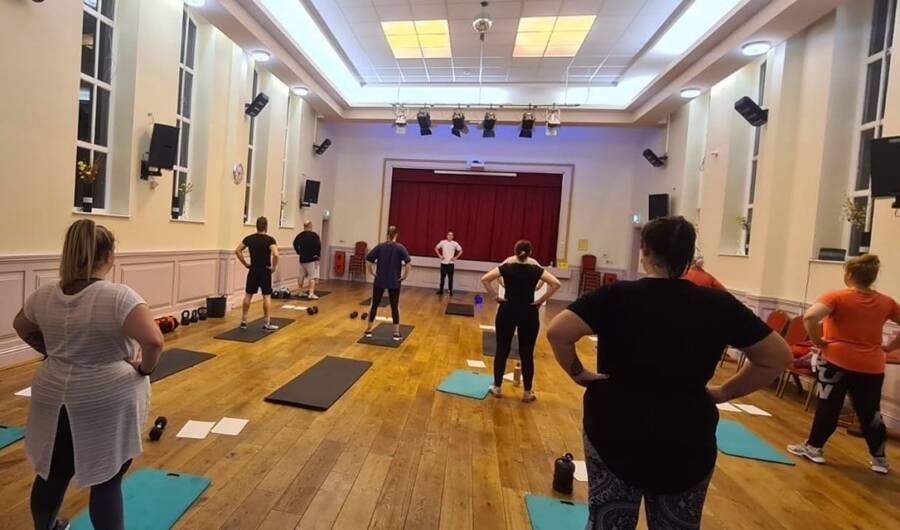 Caffeine powders are nothing new and are commonly used by those wishing to maximize their workouts. These supplements are nothing to fear if properly prepared, but Mansfield tragically miscalculated the amount he was using. Within minutes of chugging his drink, he began feeling the terrifying side effects.

Mansfield’s wife, Suzannah Mansfield, witnessed the whole thing. It began with Mansfield clutching his chest and complaining about his rapid heart rate. Things quickly worsened when he started foaming at the mouth, and his wife ran outside to get help from the neighbors. While an ambulance was called immediately, it was already too late.

According to last week’s inquest, the paramedics employed a defibrillator on Mansfield to subdue his “grossly abnormal” heartbeat. He went into cardiac arrest and was rushed to Glan Clwyd Hospital — where doctors officially pronounced him dead at 4:00 p.m.

Widowed and heartbroken, Suzannah Mansfield told last week’s panel that her husband was a “really healthy” person. She explained that he had initially only taken a sip of his drink before he chugged the rest of it and the fatal side effects reared their head.

“He was my whole life. I’ll never get over this,” she said.

Senior Coroner John Gittins testified that Mansfield’s death was ruled a “misadventure.” He said Mansfield was “likely aiming for a mid-range serving” of the recommended dose of caffeine powder when “he got his maths wrong.” The coroner also stated that Mansfield would likely still be alive if Blackburn Distributions had provided a measuring scoop with the powder. 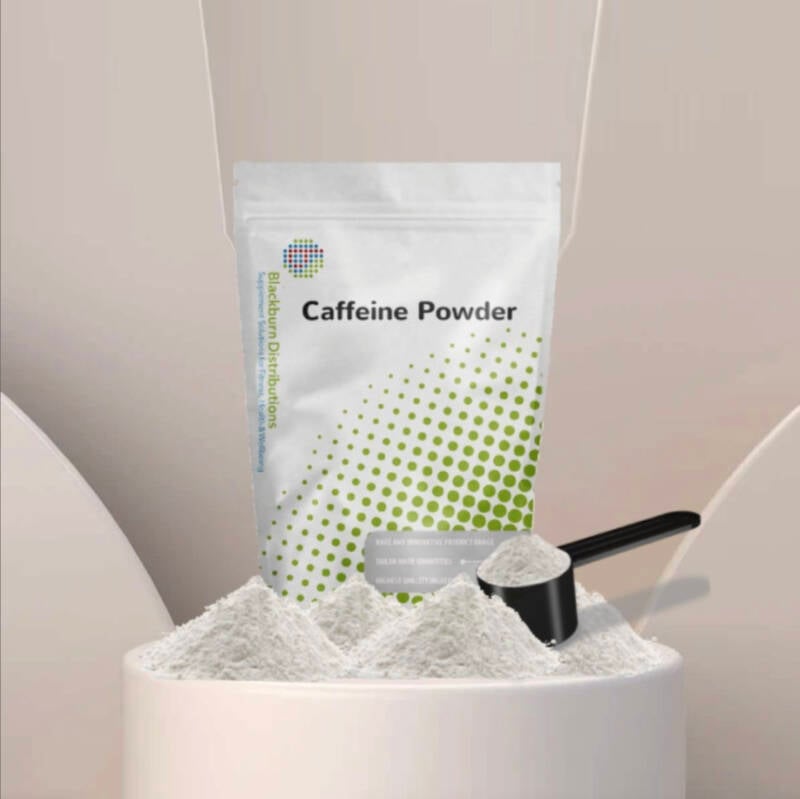 A statement from company director Ben Blackburn that was read at the inquest said that the powder, which is used to boost energy levels, should always be weighed to two decimal places in milligrams. Blackburn added that the recommended dosage is between 60 and 300 milligrams once or twice daily.

Gittins said that he has since been “massively reassured” that Blackburn Distributions has begun adding measuring scoops to their powders. The company also claimed that they will include more detailed instructions and clearly highlight any side effects on their packaging.

While the inquest heard that the warning labels and instructions on the packet Mansfield used were not in breach of regulations, Suzannah Mansfield has naturally found no solace in the proceedings that followed his death. Now a single mother, she’s left to raise her children, Tommy and Millie, alone.

“I’m missing you so much and trying so hard for the kids [to] keep it together,” she wrote on her social media pages. “I love you more than I could love anyone, I’ll always love you.”

After reading about the personal trainer who died after ingesting too much caffeine, learn about the medieval knight re-enactor who accidentally impaled himself on his lance. Then, read about Kopi Luwak, the world’s most expensive coffee.