The Depraved Crimes Of Tony Costa, The ‘Cape Cod Vampire’ Who Terrorized Massachusetts In The 1960s

Tony Costa was convicted of brutally murdering and dismembering Patricia Walsh and Mary Anne Wysocki in 1969, but he's suspected of killing as many as eight women over a three-year period. 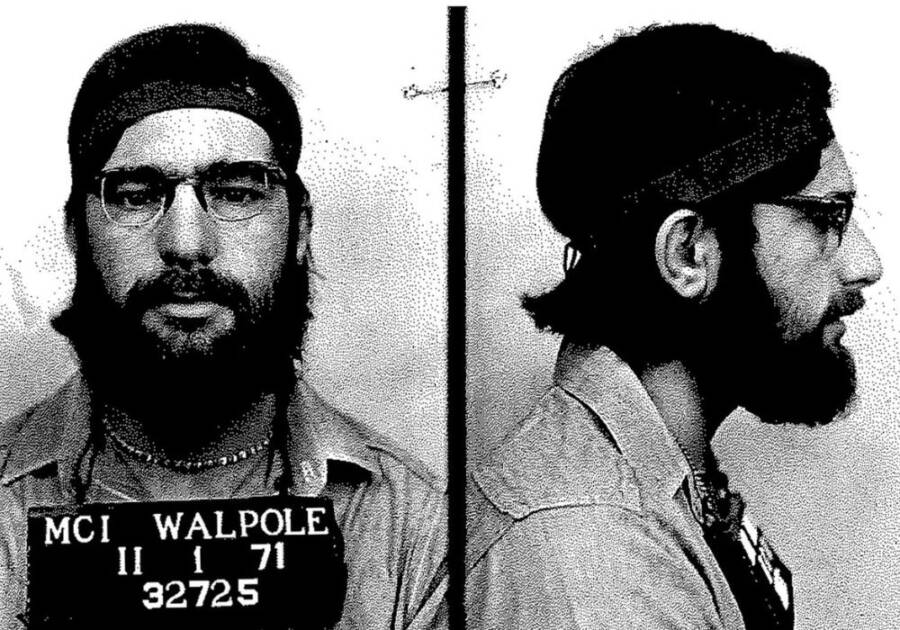 IMDbTony Costa was known in Provicetown, Massachusetts as a handsome hippie who was charming with women.

In 1969, police in Truro, Massachusetts unearthed the bodies of four women who had been mutilated almost beyond recognition. They were the victims of Tony Costa, who soon became known as the “Cape Cod Vampire.”

Two of the women, Patricia Walsh and Mary Anne Wysocki, had been visiting nearby Provincetown in January when they mysteriously vanished — and they were last seen with Costa. The other two had been missing since the previous year, but they had also been connected to Costa.

Though the four murders were unbelievably gruesome, police didn’t think the women were Costa’s first victims. In fact, he may have killed as many as eight women between 1966 and 1969, though he was only convicted in the deaths of Walsh and Wysocki.

The true number of Costa’s victims will never be known, as he died by suicide in 1974 while serving a life sentence in prison. However, due to the brutality of his known murders, he’s remembered today as America’s own Jack the Ripper.

The Disturbing Early Years Of The Cape Cod Vampire

Antone Charles “Tony” Costa was born in Cambridge, Massachusetts, on Aug 2, 1944. According to an excerpt from Hunting Humans: An Encyclopedia of Modern Serial Killers on Murderpedia, he was caught committing his first disturbing crime when he was just 17 years old.

One night in November 1961, he broke into a neighbor’s apartment. When the teenage girl awoke and saw Costa looming over her, she screamed and he fled. 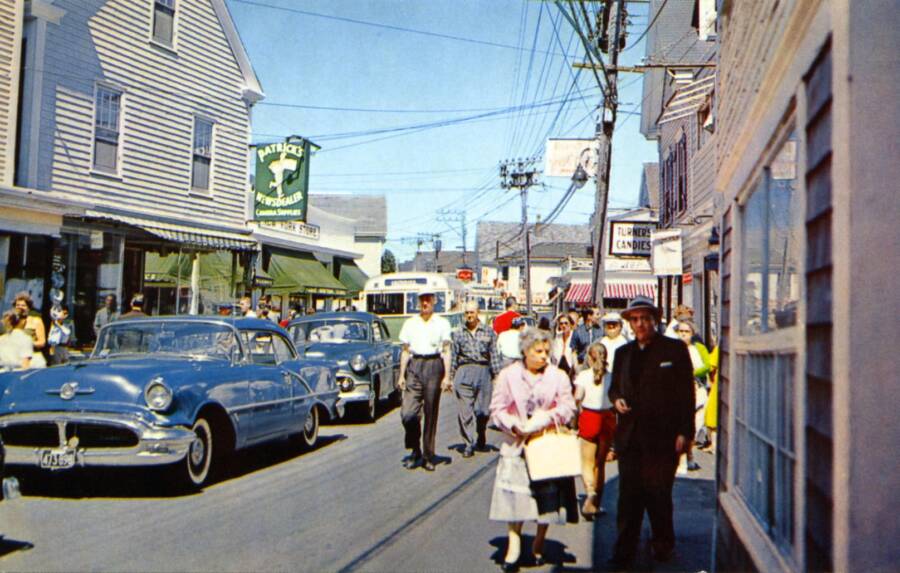 Three days later, however, he returned. Costa tried to drag the girl down the stairs of the building. Neighbors intervened and detained Costa, and he was subsequently convicted of burglary and assault. He received a one-year suspended sentence and three years of probation.

At 18, Costa married a teenage girl and fathered three children. Over the years, his marriage fell apart, reportedly due to violence and drug use. By the mid-1960s, Costa was separated from his wife and had started keeping the company of other women — many of whom mysteriously disappeared after meeting him.

In 1966, as reported by The Lineup, Tony Costa picked up two young women named Bonnie Williams and Diane Federoff and offered to give them a ride to Pennsylvania on his way to California. They were never seen again, and they’re now believed to be Costa’s first victims.

Two years later, his girlfriend in California, Barbara Spaulding, vanished on the very day Costa was leaving to return to Massachusetts. She was never seen again, either.

Back in Provincetown, 18-year-old Sydney Monzon disappeared in May 1968 after she was last seen getting into a car with Tony Costa. Then, that September, Costa’s new lover Susan Perry vanished as well. When friends asked what happened to her, Costa told them she’d “gone to Mexico.” 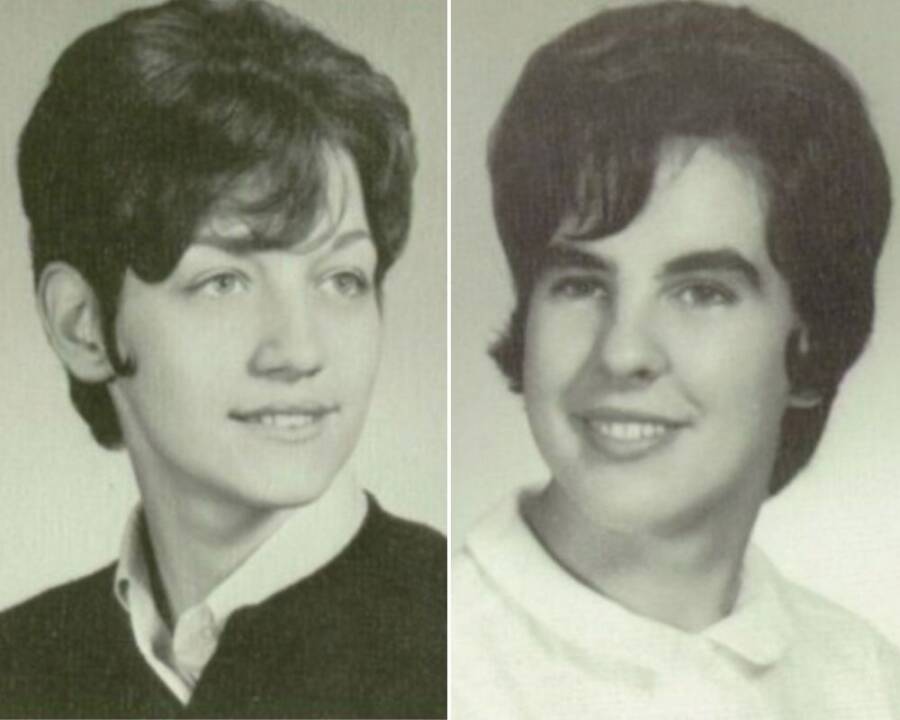 Tony Costa and his wife divorced around this time, and after a short stint in jail for failing to pay child support, he met yet another woman named Christine Gallant. Both Costa and Gallant were members of the hippie scene of the 1960s, and they frequently shared drugs. In November 1968, Gallant was found dead in her bathtub from an overdose on barbiturates.

Finally, on Jan. 24, 1969, Patricia Walsh and Mary Anne Wysocki arrived at a guest house in Provincetown for a weekend vacation to Cape Cod. The 23-year-old women had driven up from Rhode Island in Walsh’s light blue Volkswagen. Upon check-in, their landlady introduced them to a young, local man who was also staying in the home: Tony Costa.

The Disappearance Of Patricia Walsh And Mary Anne Wysocki

The morning after Walsh and Wysocki arrived in Cape Cod, their landlady noticed a note pinned to their bedroom door, as detailed by court documents. It read, “Could you possibly give me a ride to Truro early in the morning” and was signed “Tony.”

That same afternoon, a witness spotted Costa with the two women in a light-colored Volkswagen. The vehicle was last seen driving toward Truro. Both women failed to keep an appointment in Provincetown later that day. 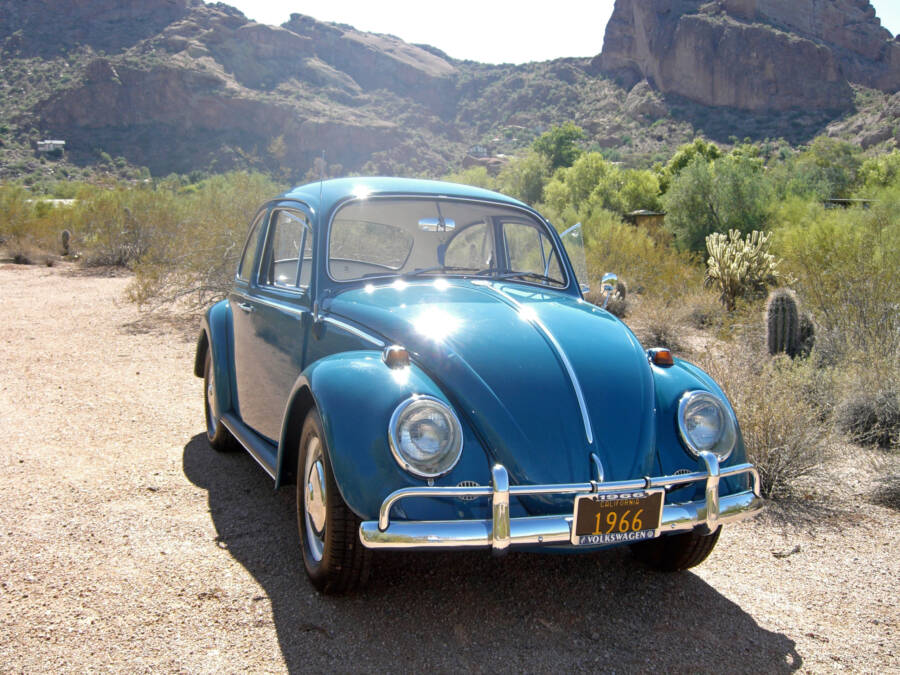 The following day, the landlady discovered another note on the door of Walsh and Wysocki’s room. “We are checking out. Thank you for your many kindnesses,” it read. It was signed “Mary Ann and Pat” and written on the same type of paper as the previous day’s note. The women’s belongings were also missing from their room.

However, Walsh and Wysocki failed to return home from their weekend in Cape Cod. Their family immediately contacted police, who quickly began investigating.

On Feb. 2, 1969, Walsh’s Volkswagen was spotted parked in a wooded area near Pine Grove Cemetery in Truro. Later that same day, Costa took the car to Boston. Despite his attempt to cover his crimes, however, police now had an idea of where they should be searching.

The Depraved Crimes Of The Cape Cod Vampire

On Feb. 8, 1969, an officer searching the woods near Pine Grove Cemetery noticed an indentation in the ground. Digging down, he found a bag containing dismembered body parts. The female corpse had been separated into eight sections, but it didn’t belong to Walsh or Wysocki — it was Susan Perry, who had “gone to Mexico” five months earlier.

Around the same time, police questioned Costa about Walsh and Wysocki’s disappearance. He gave inconsistent answers, and he was soon frantically trying to cover his tracks.

On March 3, a telegram for Costa arrived at his mother’s house in Provincetown. It read, “What happened. We waited as planned. Is everything alright. We’ll meet you as scheduled. New York City. Love Pat and Mary Ann.” Investigators determined the telegram had originated from a New York City telephone number that Costa had access to.

Police continued searching the Truro woods, where Costa was known to have a large marijuana “garden.” On March 5, they unearthed more remains: the torso and severed head of Mary Anne Wysocki. 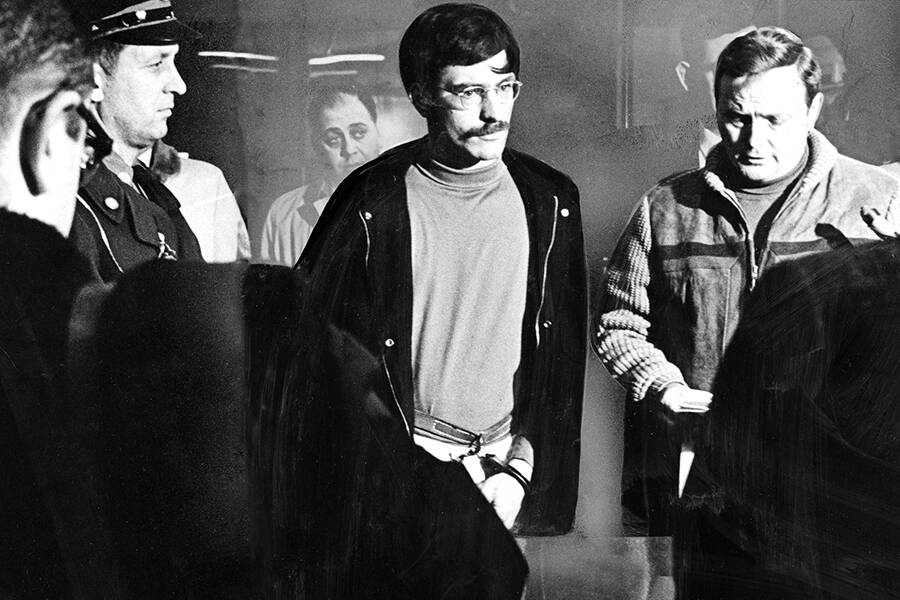 In another grave nearby was the body of Patricia Walsh, cut in half at the waist. Her skin was peeled off her chest “in a fashion like a sweater, so that it was attached only about the shoulders.” And beneath Walsh was the dismembered body of Sydney Monzon, the 18-year-old woman who had been missing for nearly a year.

Some of the bodies reportedly had bite marks on them, leading to Costa’s “Cape Cod Vampire” nickname.

A coroner determined Walsh and Wysocki had died from gunshot wounds to the head and neck. A .22 caliber pistol was found buried close by, which was later identified as Costa’s gun.

Casey Sherman, a true crime author who wrote Helltown about Costa, viewed photos from the scene while doing research for his book. He later recalled, “These women weren’t just murdered, they were brutalized… and looked like they had been attacked by a great white shark — not a human killer.”

He also famously referred to Costa as “the most vicious serial killer since Jack the Ripper.”

The Imprisonment And Death Of Tony Costa

On May 29, 1970, Costa was sentenced to life in prison for the murders of Patricia Walsh and Mary Anne Wysocki. Despite the mountains of evidence against him, Costa maintained his innocence throughout his trial.

In an article Kurt Vonnegut wrote for LIFE magazine in 1969, he noted that even after his arrest, Costa told police, “There’s a maniac on the loose out there,” in reference to the women’s murders. 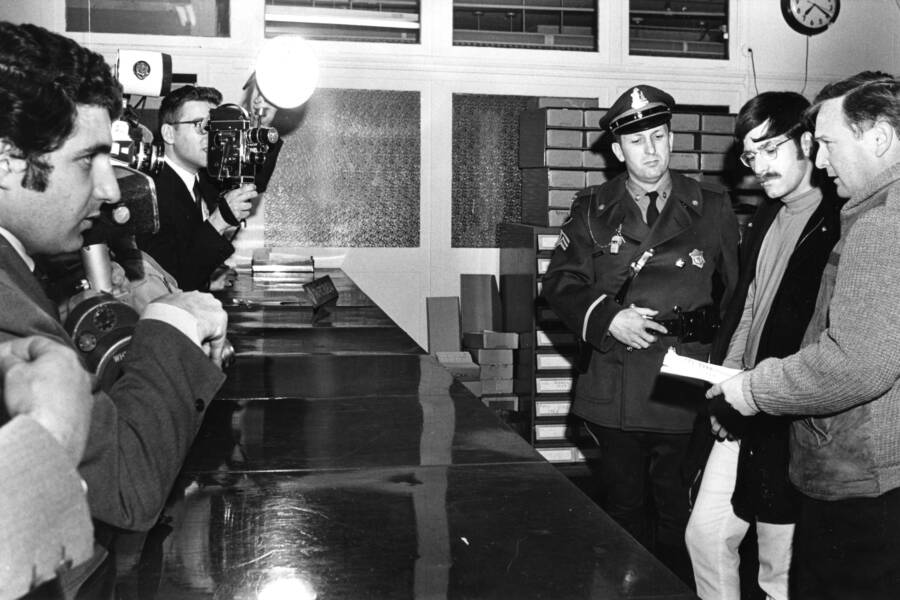 While in prison, Costa wrote a novel called Resurrection describing the murders in detail. In it, he claimed that a friend named “Carl” had been responsible for the deaths of Walsh and Wysocki.

Tony Costa was found dead in his prison cell on May 12, 1974 at the age of 29. A corrections officer making rounds discovered his lifeless body hanging by a leather belt from the upper bars of his cell. Costa’s official cause of death was “asphyxiation by hanging — suicide.” The Cape Cod Vampire took his own life, and with it the truth about how many women he’d actually killed.