See The Giant Tree Lobster And Hear Its Incredible Story

See photos and hear the unlikely survival tale of the giant tree lobster insect, somehow the most romantic creature ever to terrify humankind. 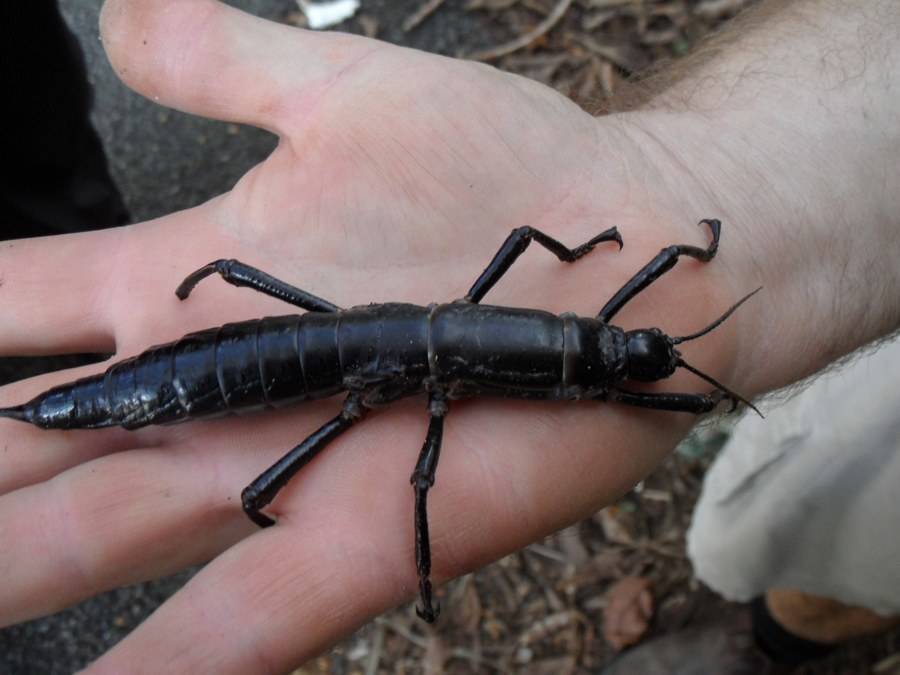 “It’s a very emotional story about an animal that most people don’t get emotional about,” Paige Howorth, the San Diego Zoo’s curator of entomology, told NPR.

Given that she’s referring to the fact that the zoo recently brought an enormous black insect the size of a human hand back from near extinction, she speaks the truth — at least the latter half.

It is indeed hard to ask people to get emotional about the creature in question: the Lord Howe Island stick insect; commonly, and somewhat terrifyingly, known as the tree lobster. It’s six-legged, six inches long, and far larger than any insect you’re likely to come across in your daily life.

In fact, until recently, you wouldn’t have come across the near-extinct tree lobster anywhere. And that’s where the story gets emotional. 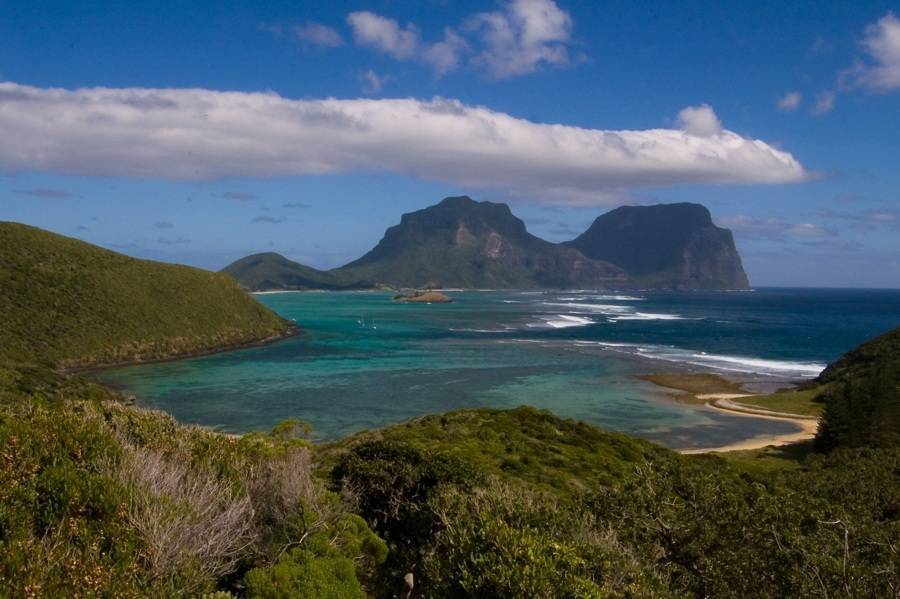 The tree lobster once flourished, albeit in one place and one place alone: it’s namesake, Lord Howe Island, a volcanic plug just east of Australia and barely as big as lower Manhattan. Then, in 1918, a ship introduced rats to the island, and the tree lobster population was eaten into extinction.

Or so it was thought until 1964, when some climbers found a few recently dead specimens on nearby Ball’s Pyramid, another rocky, volcanic remnant, this one shooting 1,800 feet above the Pacific. Still, decades passed without a live specimen being found until finally, in 2001, two Australian scientists and their assistants climbed 500 feet up the pyramid and found a group of 24 live tree lobsters. 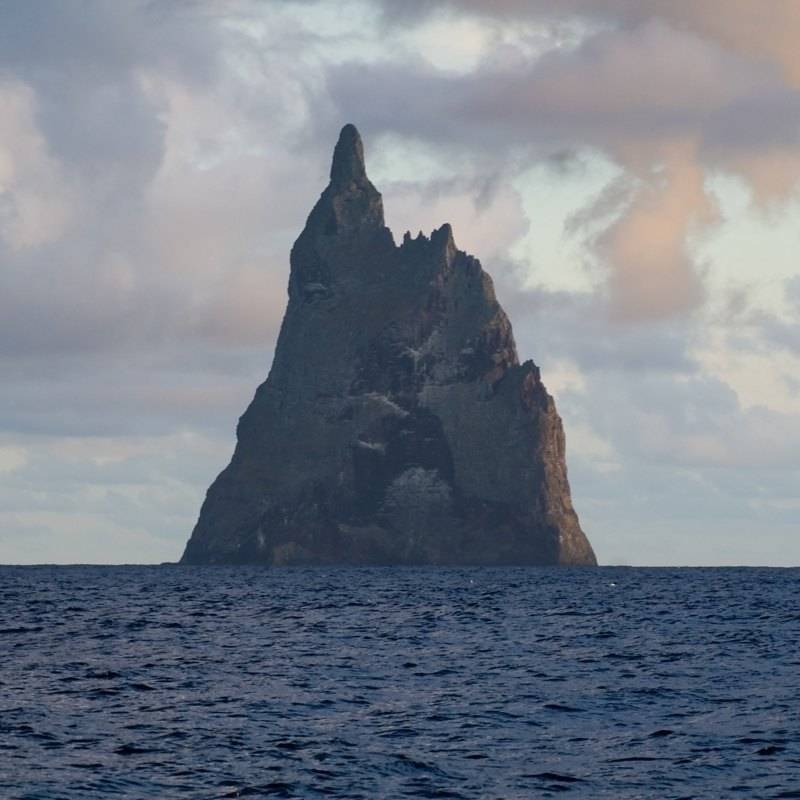 Two years later, researchers successfully caught two males and two females, and sent them to the Melbourne Zoo, where they’ve been successfully bred in captivity ever since. As of this year, the zoo has hatched about 13,000 eggs and has plans to reintroduce the tree lobster to its native island.

But first, they had to establish insurance colonies, which is where Howorth and the San Diego Zoo come in. This week, using supplies from Melbourne, Howorth and her team successfully hatched tree lobster eggs for the first time ever in America.

If bringing this harmless, non-biting insect back from the brink isn’t enough of a reason to get emotional, try the fact that, unlike most insects, these males and females form strong pair bonds, with the males following the females around and wrapping their legs around them as they sleep together. Or try the fact that the two pairs retrieved the Melbourne Zoo that started this whole salvage operation were found on Valentine’s Day, 2003.

“It’s a very romantic story,” Rohan Cleave, the Melbourne zookeeper who’s been nurturing this population back to health for over 10 years, told NPR, “in that there’s always that hope that one day, they may go home.”

After this look at the tree lobster, if you’re ready to fall in love with another insect, try the damselfly. Or if you’d rather be terrified, check out these petrifying insects that will give you nightmares or find out about insect infestation and see exactly how many bugs scientists say are living in your home right now — if you dare.