Tyson Bottenus, 35, has suffered from splitting migraines, facial paralysis, and even a stroke because of the mold. 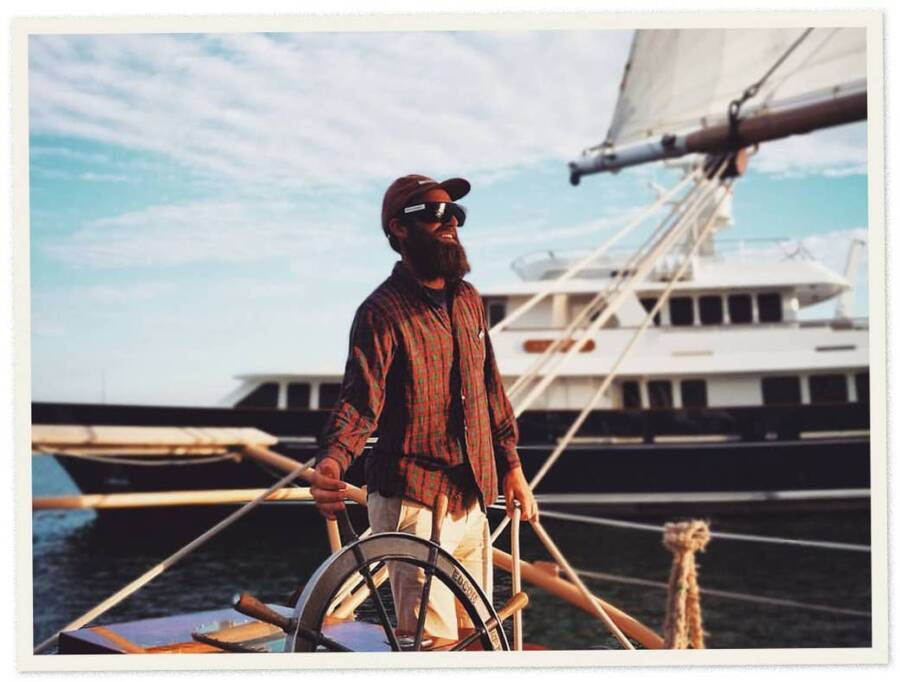 Tyson Bottenus didn’t think much of the bicycle crash in Costa Rica. He and his fiancée Liza cleaned out his wound and continued on their trip. But when Bottenus returned to the United States at the beginning of 2018, he started suffering debilitating symptoms — symptoms caused, doctors say, by black mold growing in his brain.

“I was having frequent, intense headaches and a palsy started in my facial muscles, making it hard to smile straight,” Bottenus wrote in a lengthy feature about his condition in Buzzfeed News.

As Bottenus, then 31, suffered from agonizing headaches — “I was abusing Advil and taking really hot showers looking for any relief I could, he wrote” — doctors tested him for a variety of conditions. They determined that he did not have cysticercosis, Lyme disease, tuberculosis, HIV, or brain cancer.

“She called Liza from the OR and said she could literally see a dark fungus with her naked eye,” Bottenus said. “A far cry from the cancer she had been determined to find.”

Lab samples determined that Bottenus had black mold — called Cladophialophora bantiana — growing on his brain. He likely contracted the fungus by breathing dust while biking in Costa Rica, or through his bloodstream after crashing his bike there.

But knowing what was wrong with him didn’t alleviate his symptoms.

“That was great to figure that out, but it’s not great that I have fungus in my head,” Bottenus said. “How do I get this fungus out? We’re not supposed to have fungus in our heads.” 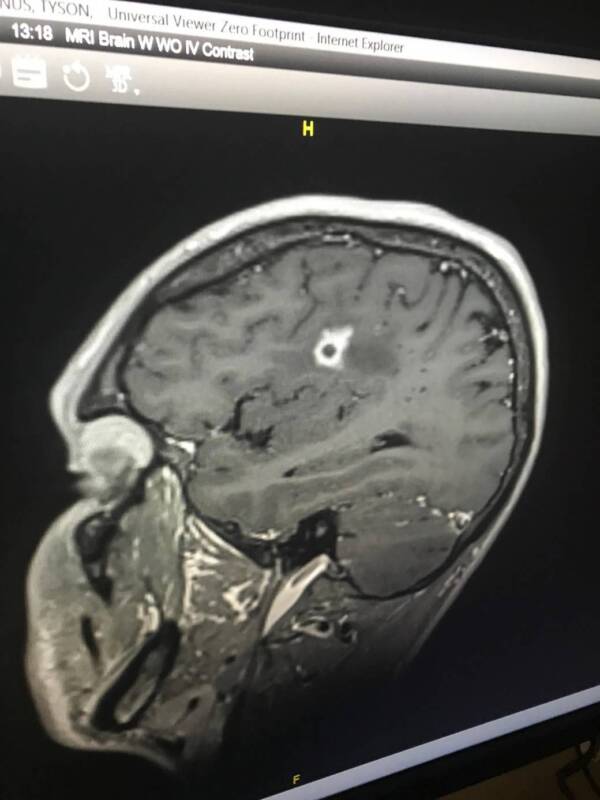 The answers aren’t immediately forthcoming, as Bottenus’s condition is extremely rare. According to the United States National Library of Medicine, there have been just 120 cases of culture-proven cases like Bottenus’s since 1911. About half are found in India.

“I have not encountered anyone else who has this,” said. “Everyone else I believe, who has this fungus, is dead, unfortunately.”

Bottenus wrote in Buzzfeed that people have suggested he form a support group for others with the condition. But “the sad truth is that if I did, I would be the only member… everyone I’ve come across with my condition is now deceased.”

Indeed, early cases of the black fungus were 100 percent fatal.

Surgery isn’t an option — the fungus is too close to vital brain areas. But Bottenus’s doctors have instituted an aggressive treatment regiment.

However, Bottenus abruptly stopped his “sledgehammer” of steroids in March 2020 because they made him immunocompromised and he worried about COVID-19.

“I equate this decision with one that someone stuck in a burning building might make: either jump to the street below or be consumed by the flames,” Bottenus wrote.

He ended up suffering a stroke, followed by “severe visual, vocal, and cognitive impairment.” 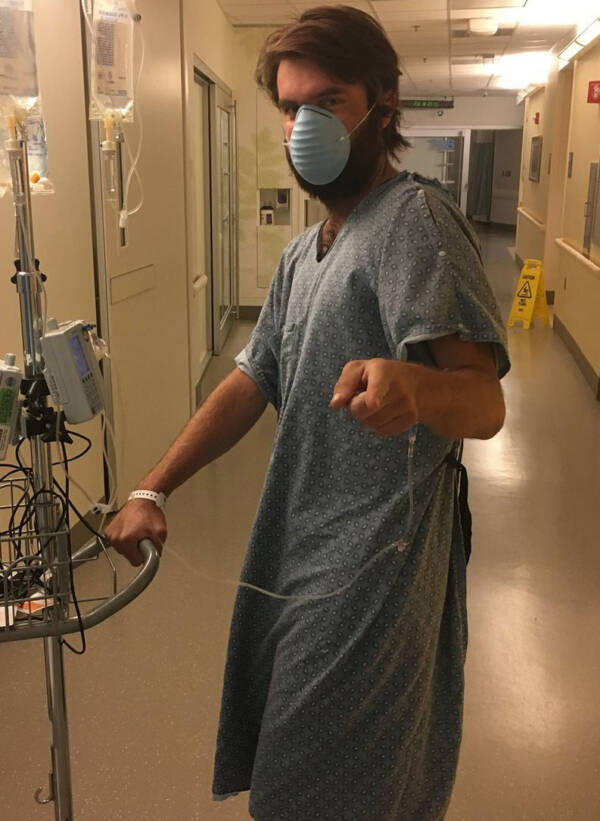 But through it all, Bottenus has managed to stay optimistic. He’s found comfort in Buddhist teachings, has started working on his graduate degree, and can even keep biking, thanks to a tandem bike he shares with his fiancée.

“The quality of my life is the best it’s been since before my infection,” Bottenus said. “I can ride my bike, my eyesight is back to normal… I still live with a fungal infection in my brain but it doesn’t dominate my life like it used to.”

Still, the road before him is uncertain. Bottenus is working hard to embrace that. He’s accepted the Buddhist tenet that resisting change creates suffering; accepting it leads to enlightenment.

“I can’t escape the uncertainty around my future, but no one can,” he wrote. “I just have to learn to live with it.”

After reading about the man with black mold growing on his brain, discover the story of the man whose seizures were caused by a tapeworm in his brain. Or, see photos of the largest brain tumor ever removed.