The U.K. Went A Week Without Coal For The First Time Since Queen Victoria’s Reign

They're on track to hit net-zero emissions by 2050. 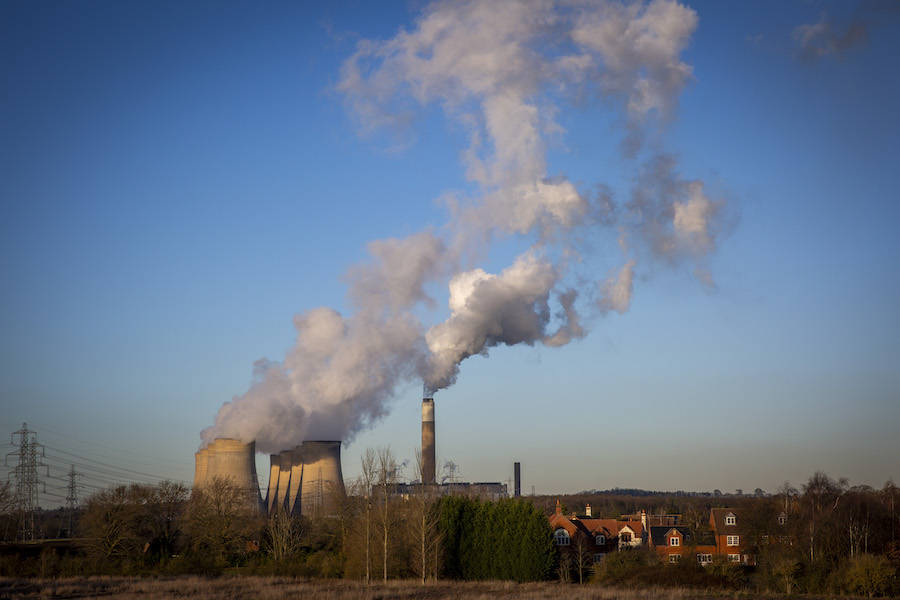 This week, the U.K. government announced that it had successfully performed a week-long run without any coal power. It’s a significant achievement given that coal powered more than a third of the British grid in 2013, according to the Sydney Morning Herald.

The National Grid Electricity System Operator, which runs the network in England, Scotland, and Wales, stated that the last coal generator went offline at 1:24 p.m. local time on May 1, meaning the U.K.’s first full week without coal power ended at 1:24 p.m. on May 8.

The majority of the U.K.’s energy came from a combination of low- or no-emissions sources — mostly gas, nuclear, and wind. The lowering cots of renewables and increasing coal prices — and coal’s exceptional polluting power — have made coal a much less desirable resource in recent years.

According to the Guardian, the U.K. still has working coal-fired plants on hand, as a backup system during times of high energy demand. 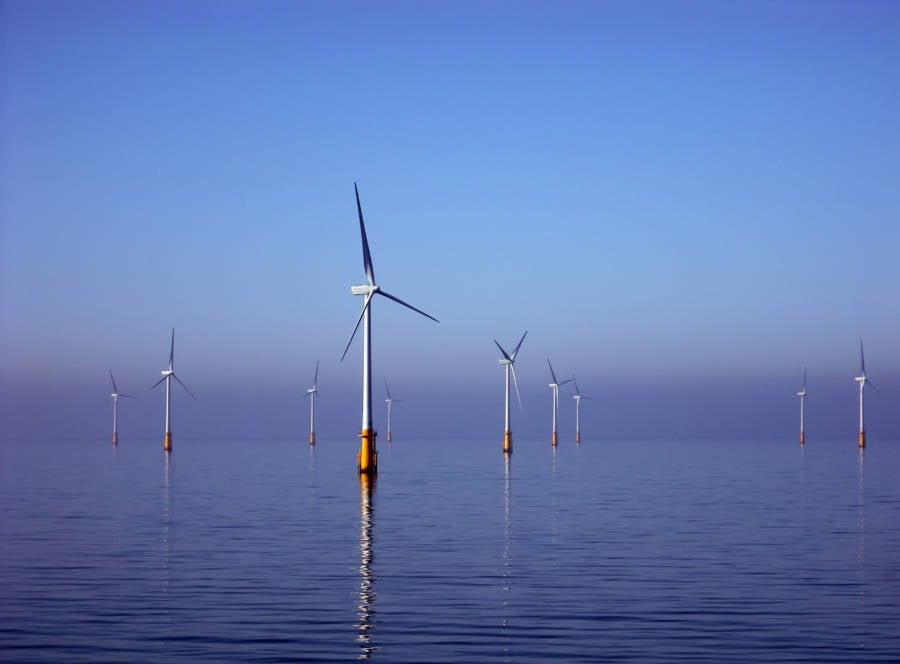 The U.K.’s week without coal-generated power was the longest period of its kind to happen since the world’s first public coal-fired power station, the Edison Electric Light Station, opened in London in 1882, when Queen Victoria held the throne. The country celebrated its first coal-free day just two years ago.

In a report last week, the Committee on Climate Change (CCC), which advises the U.K. government on emissions targets, recommended the country re-up their 2050 target from an 80 percent reduction in emissions to net-zero emissions. Emissions have already fallen by 55 percent between 2008 and 2016.

“We’re now on a path to become the first major economy to legislate for net zero emissions,” Business and Energy Secretary Greg Clark said in a statement to Sky News. “We want to carry on breaking records, which is why we’ve put foundations in place to allow our renewables sector to thrive.”

Last year marked the sixth consecutive year that carbon emissions fell in the U.K., and was estimated to be the lowest levels of emission the country had seen since the industrial revolution. The government there aims to completely shut down all coal plants by 2025. 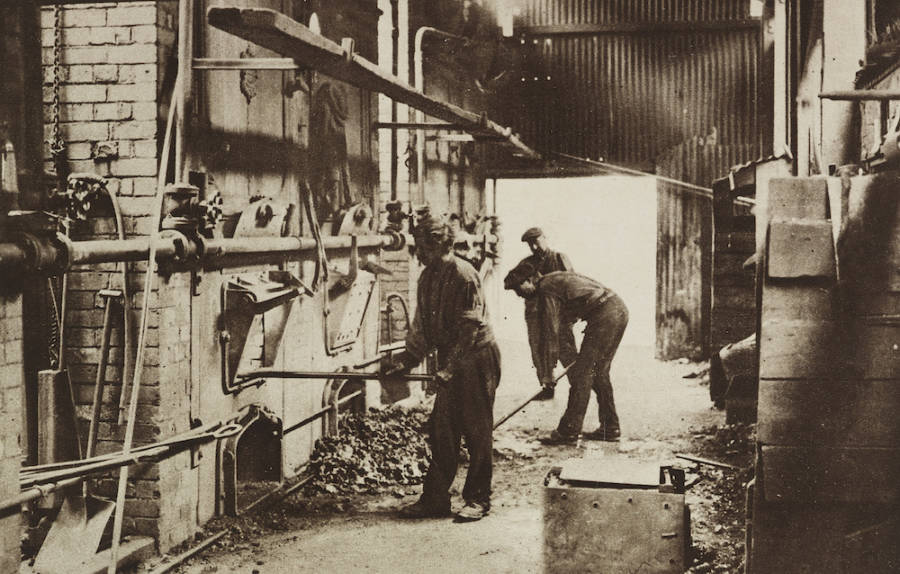 The Illustrated London NewsWorkers stoking the boiler fires at the Rhondda Valley Colliery in Wales, U.K, in 1920.

“This is very much going to be the new normal,” Julian Leslie, head of national control for the U.K.’s electric grid company, told the Sydney Morning Herald. “We are at the beginning of a transition to the low carbon future, and it means lower costs for customers.”

The U.K. isn’t the only country opting for cleaner power.

In the U.S., for instance, renewables produced more energy than coal for the first time ever in April. And China’s Qinghai province, which is about the size of Texas, ran exclusively on renewable energy for a whole week last year.

The next step after moving away from coal power sources is, of course, transitioning off of gas. NRG Expert Analyst Edgar van der Meer says that might prove a lot more challenging, even for countries that have made huge clean power strides like the U.K, due to the need for backup power when there is no reliable wind or sunlight.

Regardless, the U.K.’s impressive feat gives hope that creating a cleaner environment is possible.

Next, read about the Battle of Blair Mountain and the bloody history of the U.S.’s coal mining industry. Then learn about Frank Lloyd Wright, the world’s first “green architect.”