Amazon Tribe Members “Killed And Chopped Up” By Gold Miners

After bragging about the killings at a bar, local gold miners have been questioned about the murders. 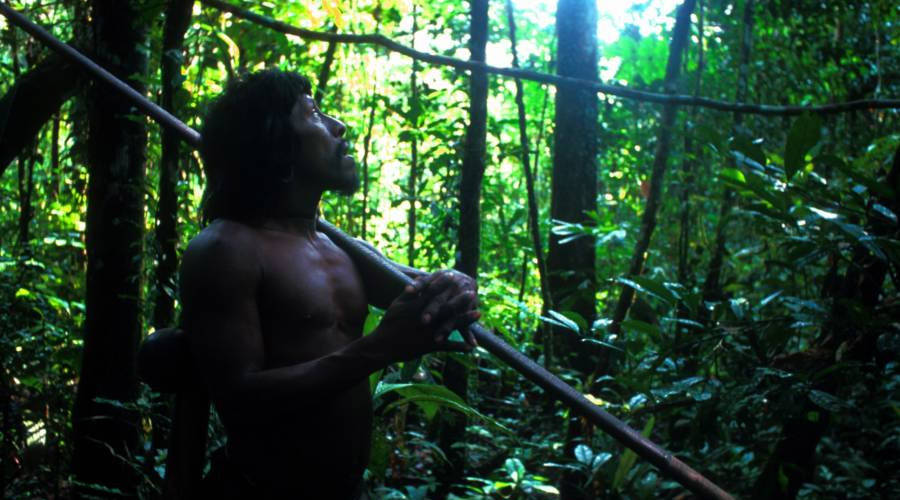 At least 10 members of an Amazon tribe living in isolation on a Brazilian indigenous reserve have allegedly been murdered by visiting prospectors.

Federal prosecutors have opened an investigation into the alleged murders after a group of gold miners bragged about them in a local bar.

According to villagers, the group visited a bar near the Colombian border last month and boasted about the murders. They even possessed a hand-carved paddle they said had come from the tribe.

Funai, the Brazilian agency on indigenous affairs, said it was this “bar talk” that led them to lodge a complaint with the prosecutors.

“It was crude bar talk,” said Leila Silvia Burger Sotto-Maior, Funai’s coordinator for uncontacted and recently contacted tribes. “They even bragged about cutting up the bodies and throwing them in the river.”

She added that the miners claimed that they were in a “kill or be killed” situation.

Funai instigated a local investigation and conducted a few interviews before bringing the case to the police.

Pablo Luz de Beltrand, the prosecutor in charge of the case, confirmed the investigation but said he could not comment on the case as it was ongoing. He noted that the investigation won’t be easy, given the vastness of the region, and the limited knowledge of the people.

“We are following up, but the territories are big and access is limited,” Beltrand said. “These tribes are uncontacted – even Funai has only sporadic information about them. So it’s difficult work that requires all government departments working together.” 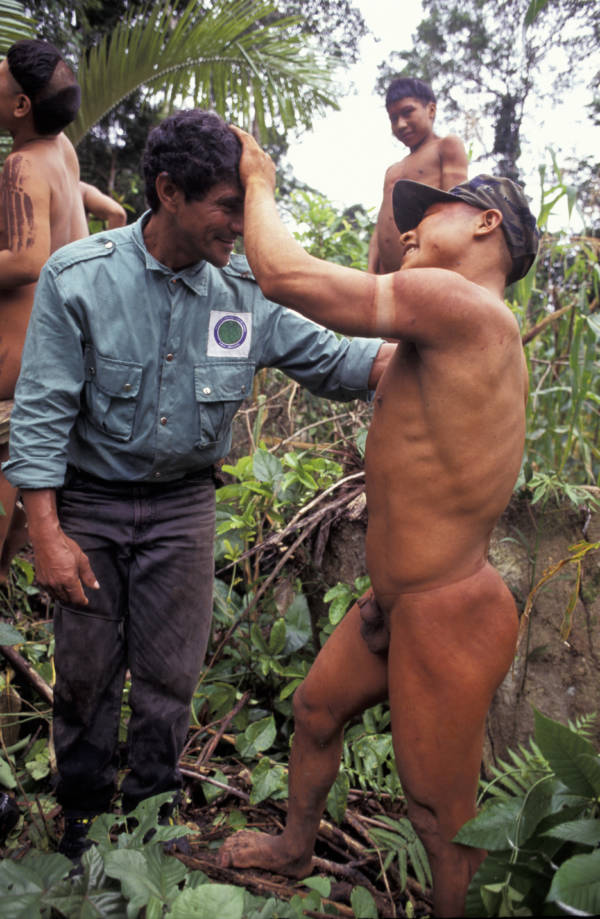 The uncontacted tribe, meaning a tribe with no record of having any outside contact with the world, is thought to reside in the Javari Valley. The valley is the second largest indigenous reservation in Brazil and contains the highest concentration of isolated groups in the world. It is home to roughly 3,000 indigenous people, 2,000 of them members of over 14 different uncontacted tribes.

From photographs and aerial sightings, Survival International has learned that many of the tribes have modern weapons, such as knives and spears, as well as some modern utensils, such as metal pots and bowls. These likely came from inter-tribe trading or some kind of undocumented contact with travelers. 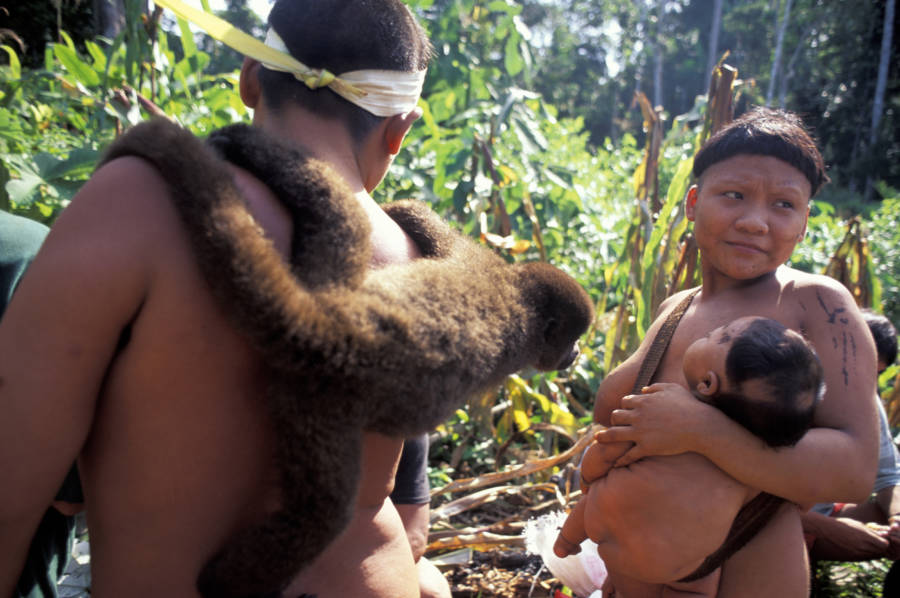 The tribe in question was first found by aerial photographers working for Survival International in 2011.

Survival International claims that Brazilian president Michael Temer is to blame for the murder of the tribe members. In April, Temer cut Funai’s budget and voted to open up parts of the Javari Valley’s reservation land to mining and other agricultural practices.

“The slashing of Funai’s funds has left dozens of uncontacted tribes defenseless against thousands of invaders ― gold miners, ranchers and loggers ― who are desperate to steal and ransack their lands. All these tribes should have had their lands properly recognized and protected years ago ― the government’s open support for those who want to open up indigenous territories is utterly shameful, and is setting indigenous rights in Brazil back decades.”

So far, no charges have been brought against the miners.

Enjoyed this? Check out these photos of the Crow tribe, a now-extinct American group. Then, read about the Awa tribe, another uncontacted Amazon tribe.