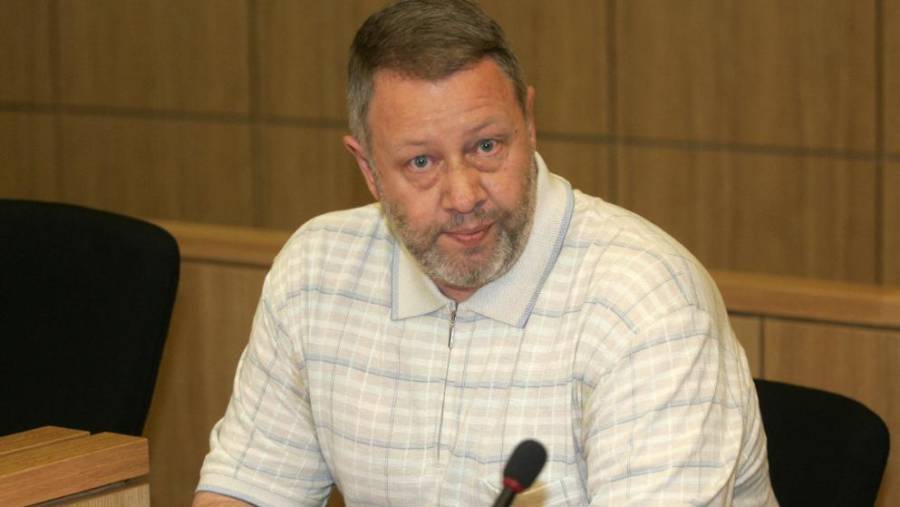 BlidEgidius Schiffer experienced one of the most unusual deaths of a prisoner to date.

Egidius Schiffer was a German serial killer in prison for murder when he was found dead in his cell in July of 2018. The cause of death? Accidental electrocution during a solo sex act.

When you understand Schiffer’s motive for his murders, his cause of death makes a lot more sense.

Nicknamed the Aachen Strangler, Schiffer murdered five female hitchhikers between 1983 and 1990. He abducted, tied up, and raped his victims. Then he strangled them to death.

He was arrested for his crimes in 2007, and sentenced to life in prison in 2008. Schiffer originally confessed to his crimes and claimed to be a sadomasochist — someone who receives sexual gratification from the infliction of pain or humiliation on another person or himself. He was actually excited by the idea of being locked up in prison.

He had been kept in solitary confinement for eight years in a Bochum, Germany prison. This is where the guards found his lifeless body in what must have been one of the more unusual deaths the prison had seen.

“He removed a cable from his bedside table lamp, then wound it around his nipples and his penis and stuck the end in a power socket”, a spokesperson for the Bochum prison told The Times.

When the guards came across his body, it was still hooked up to live electricity.

Officially, Schiffer’s cause of death was heart failure caused by the electric current flowing through his chest. However, some might say it was karma at work.