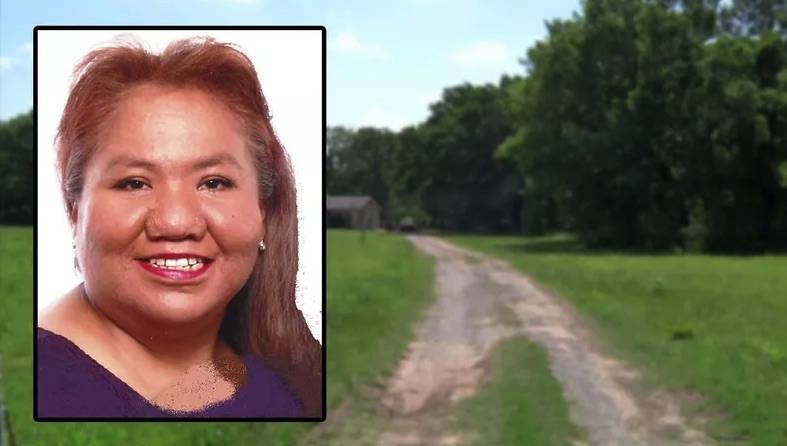 Dachshunds aren’t exactly known for their aggression, but in May 2018, a pack of them attacked and killed a 52-year-old woman.

Tracy Garcia suffered one of the most unusual deaths in history, and she hadn’t even done anything to provoke those little dogs. She was simply standing outside of her home in Ardmore, Okla. when the seven small dogs pounced.

Six of the dogs were reportedly dachshund/terrier mixes, and one was said to be a border collie mix. All of them were under 40 pounds, with legs shorter in length than an adult’s hand.

The unprovoked attack against Garcia, a mother of two, rocked the small Oklahoma town. “This is a bad situation, a very unfortunate situation”, the Carter County Sheriff Chris Bryant told KTEN News at the time of the attack.

The dogs were suspected to have belonged to Garcia’s neighbor and showed signs of neglect. One of the technicians at the Westwood Veterinary Hospital who euthanized the dogs after the attack said that the animals were covered in ticks. It was obvious that they were living in the woods. “We were cleaning ticks off ourselves all day”, one technician reported.

While death by dog attack is not an uncommon thing, death by a group of dachshunds definitely qualifies as unusual.