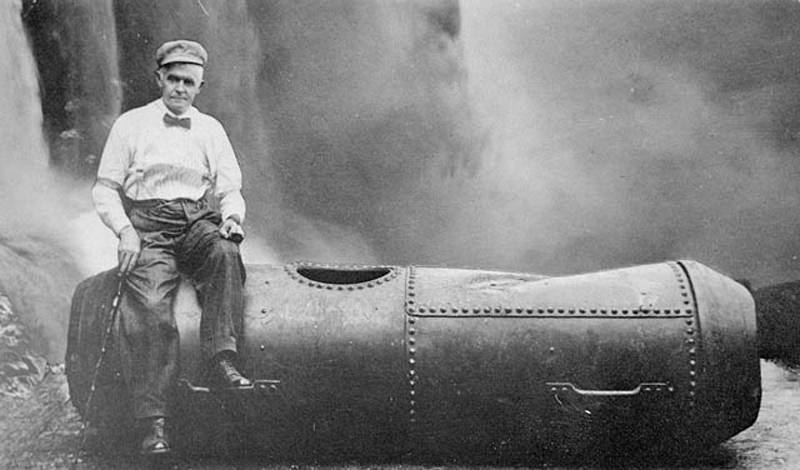 As far as strange deaths by natural forces go, this one could probably have been avoided.

Bobby Leach was a well-known Niagara Falls daredevil who had gone over the falls in specially-designed barrels several times throughout his life.

While it always seemed likely that Bobby would die during one of his stunts, his life ended rather anticlimactically after he slipped on a piece of fruit while doing a promotional tour in New Zealand. His leg was so badly broken that he developed gangrene and required amputation to prevent it from spreading. Despite the procedure, however, Bobby died two months later. 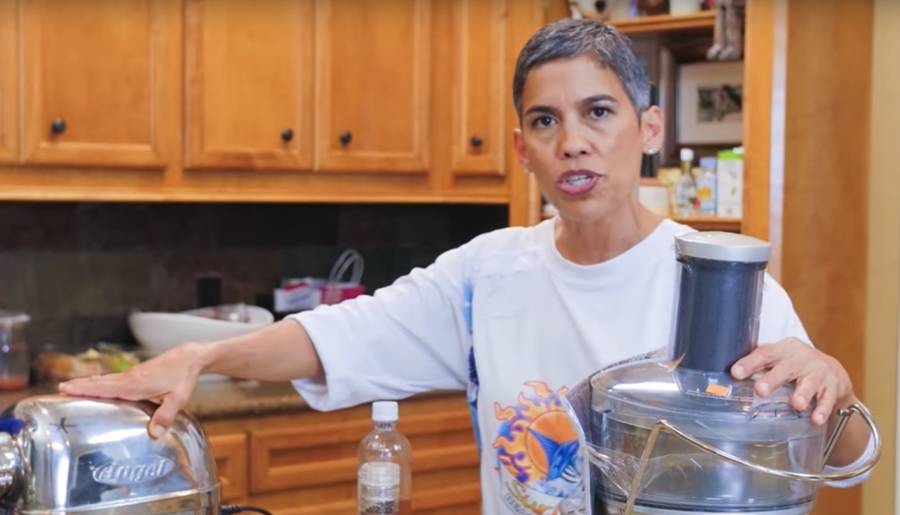 YouTubeMari Lopez during a video on her YouTube channel.

Mari Lopez was half of a mildly successful YouTube duo who used the platform to tout her beliefs. Her biggest claim? That veganism cured her cancer.

Lopez and her niece Liz Johnson’s YouTube channel, “Liz and Mari”, produced videos stating that a vegan lifestyle and faith in God were curing Lopez’s stage four breast cancer. The pair posted content that detailed Lopez’s decision to adopt a vegan lifestyle — in lieu of traditional medicine. In one video, Lopez said that her doctors had recommended treatment, but she felt that she had a better grasp on things through her lifestyle choices.

Lopez underwent a 90-day juice cleanse, which she said healed her — even though it gave her flu-like symptoms. In the video where she shares the recipe with followers, she points to her juicer and says, “I recovered from cancer with this machine”.

She stirred up further controversy in another video, claiming that on top of curing her cancer, her vegan diet and faith in God turned her from gay to straight.

A YouTube video where Mari Lopez makes the juice that she said cured her cancer.

By October 2017, Johnson had posted a video that stated that her aunt’s cancer had returned and spread to her liver, blood, and lungs. By that time, Lopez was living with her sister (Johnson’s mom), who encouraged her to seek traditional medicine to help fight her cancer.

She started radiation, but it was too late. Lopez died of cancer in December 2017. When Lopez realized that the cancer was going to win, she asked Johnson to take their videos down, but she refused. Johnson believes that Lopez’s switch to conventional medicine — as well as abandoning veganism — is what pushed her towards death.

“My family was not familiar with that style of living,” Johnson told babe. “My mom started to tell her [Lopez] that she needed to eat meat now. She said it was OK to use things that she didn’t want to use. My aunt was very against the microwave because of cancer-causing issues with that, and my mom would cook her things using the microwave.”

Lopez’s attempt at curing cancer through veganism (and failing) makes her untimely passing one of the most unusual deaths in recent history.