These Pictures Will Make You Want To Visit Cuba 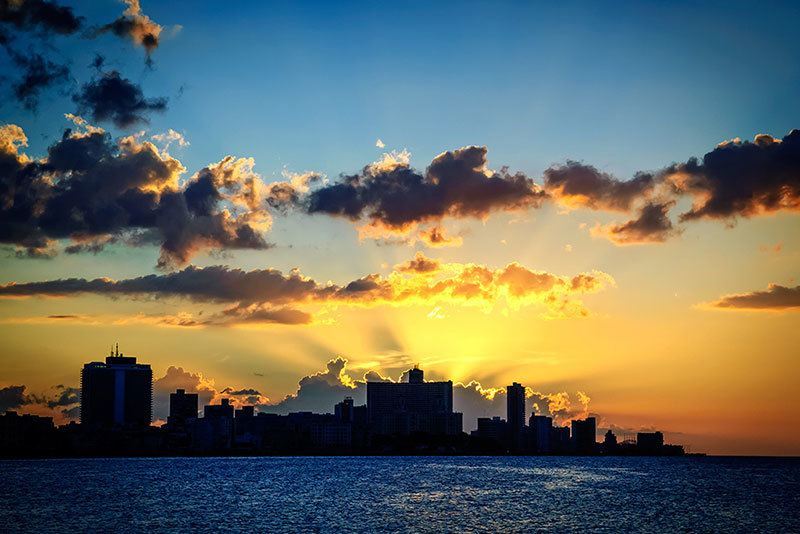 Obama dropped some big news this week: after a 54-year-old trade embargo and decades of strained post-Cold War relations, the United States will move toward restoring diplomatic relations with Cuba.

Reactions to the policy change have ranged from optimistic support to disgust. While many lawmakers have condemned the move claiming that it will only strengthen Castro’s iron-clad grip on Cuba’s people, many have praised the President’s decision to shake the past aside and move forward.

Despite less-than-friendly American-Cuban relations, around 100,000 American visit Cuba each year. A change in foreign policy means that in future years more people will be able to travel to the island, which lies only 90 minutes from south Florida. Dictatorship aside, Cuba is full of colorful cities, historic architecture, insane resorts and calm, white beaches. And after looking at these beautiful images of the island, you just might want to visit Cuba after all. (Of course, you’ll have to wait until the ban is formally lifted to book a ticket.) 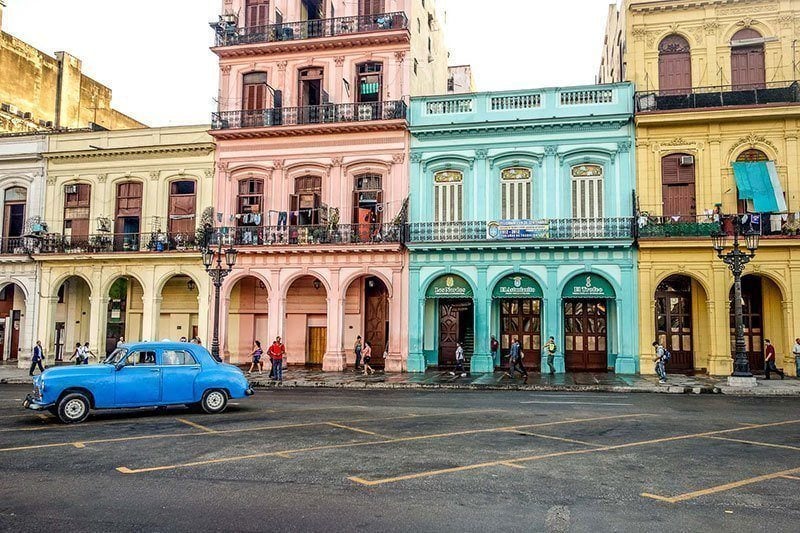 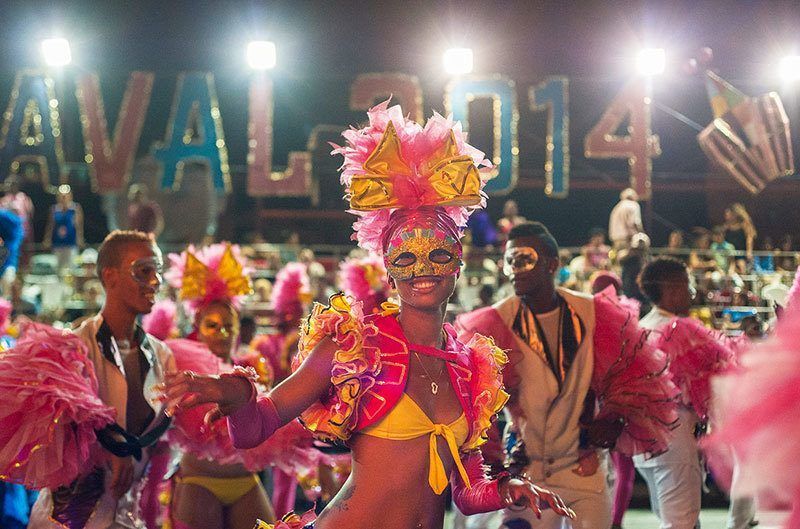 The Havana Carnival is a sea of dazzling dancers, bright colors and massive crowds. Source: The Holiday Place 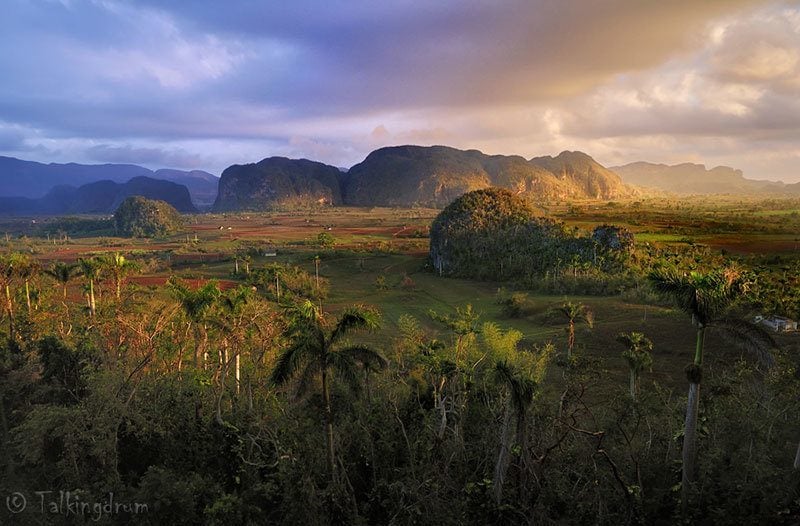 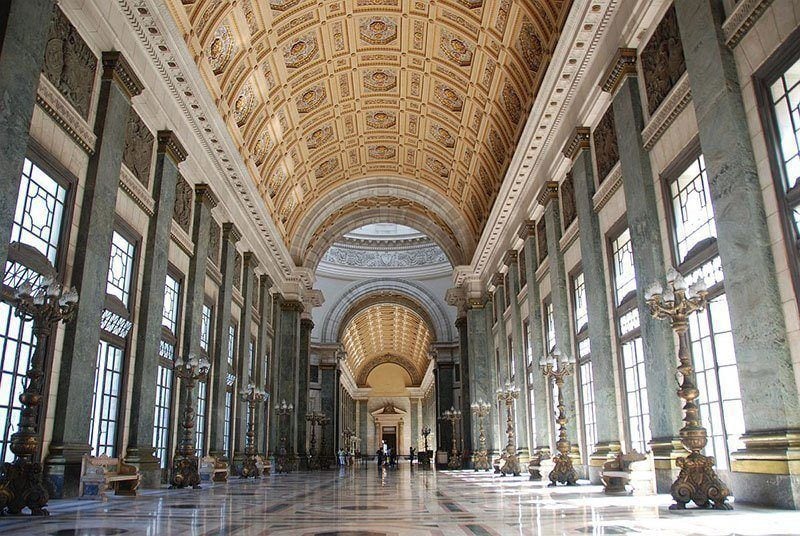 The Salon de Pasos Perdidos (Hall of Lost Steps) is known for its acoustic properties, as well as its incredible architecture and frescos. Source: Mountains of Travel 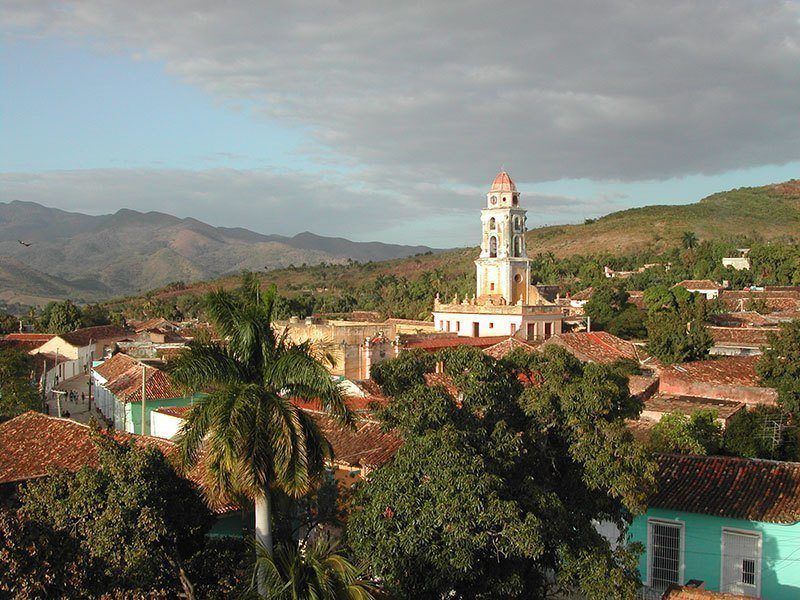 The Church and Monastery of Saint Francis is home to Cuba’s Museum of the Fight against Bandits, which is meant to commemorate the battle that was fought against Fidel Castro’s regime following the Cuban revolution. Source: Wikipedia 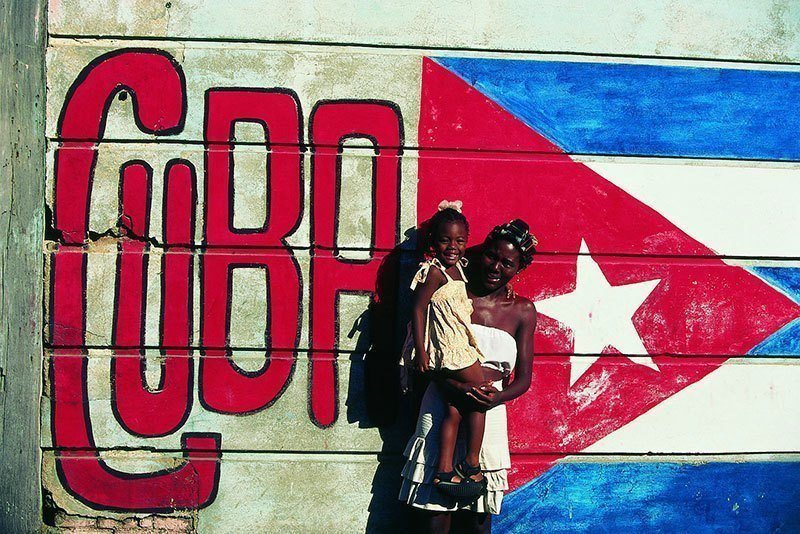 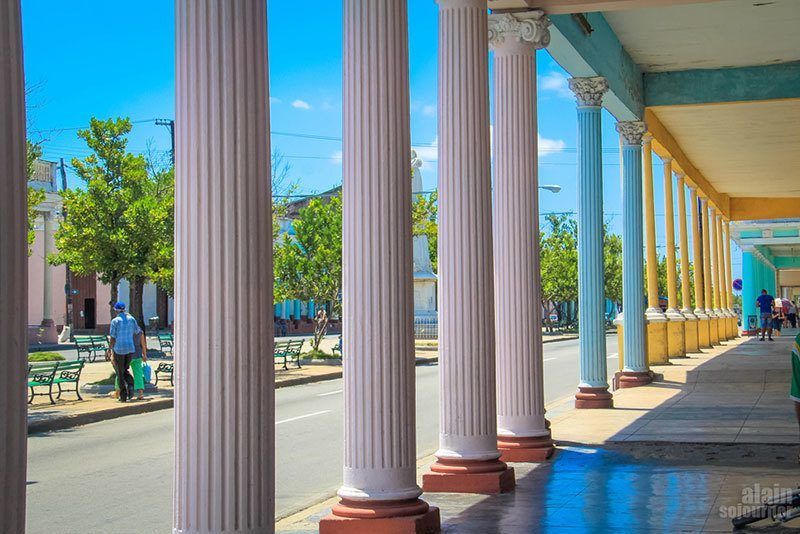 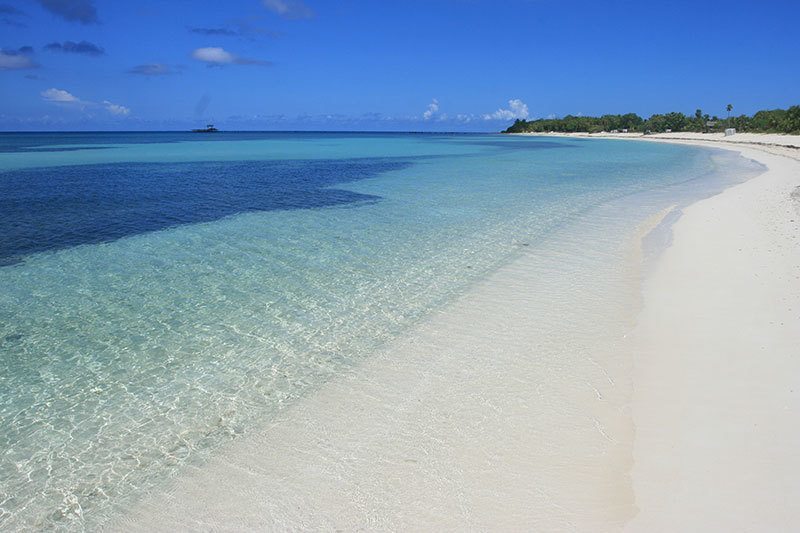 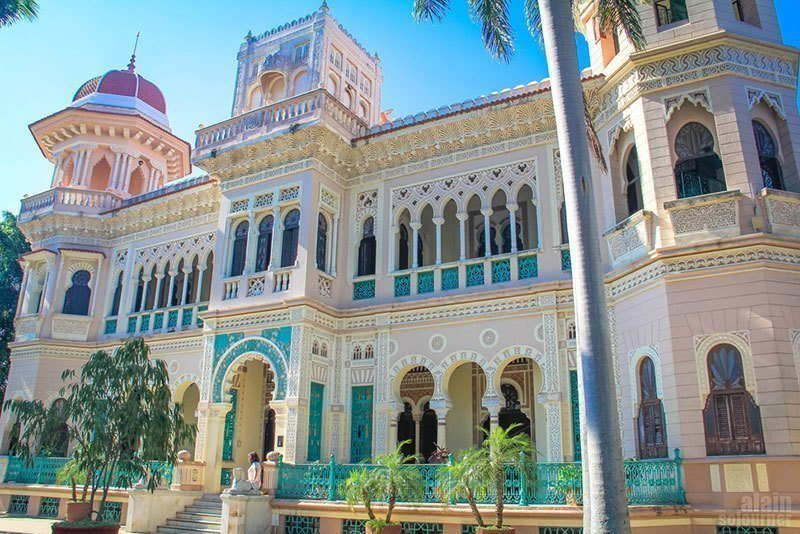 Although the Palacio de Valle is almost 100 years old, it is still one of the most beautiful and ornate buildings in Cienfuegos. Source: Sojourner 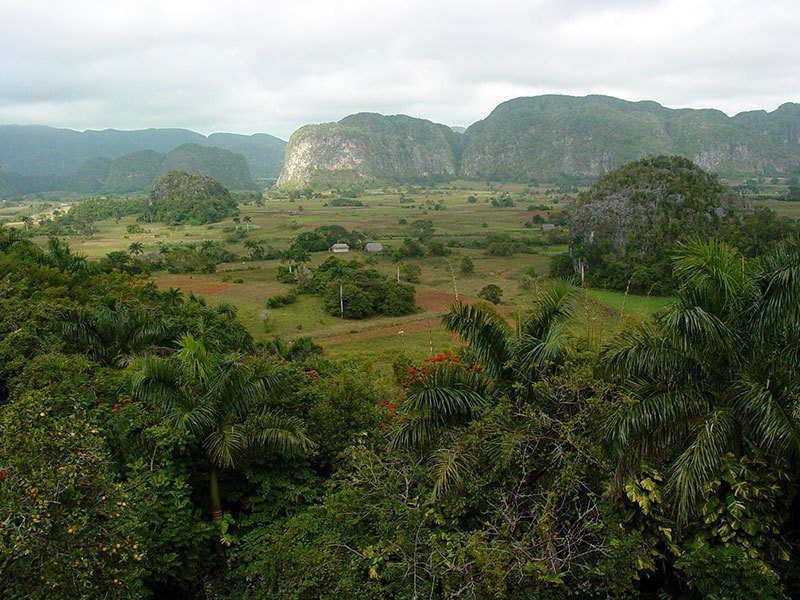 The tropical landscape of the Viñales Valley in the Pinar del Rio Province. Source: Wikimedia 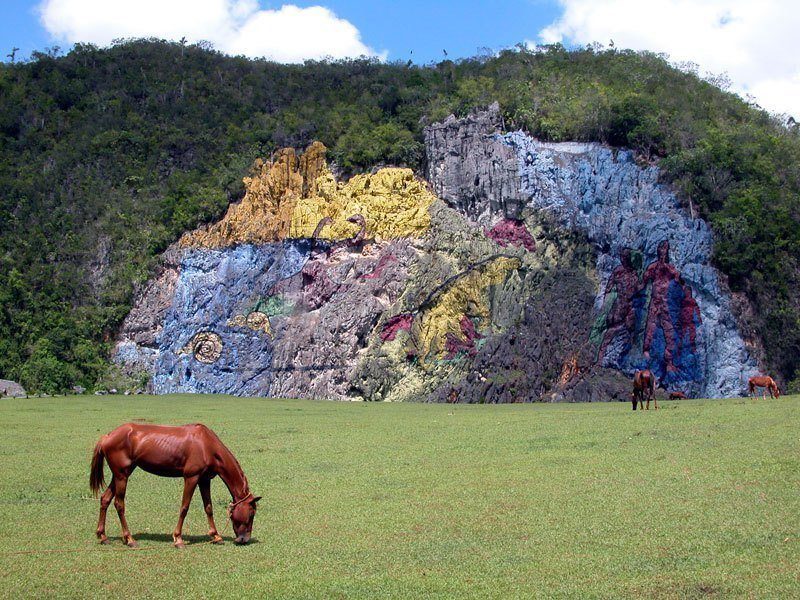 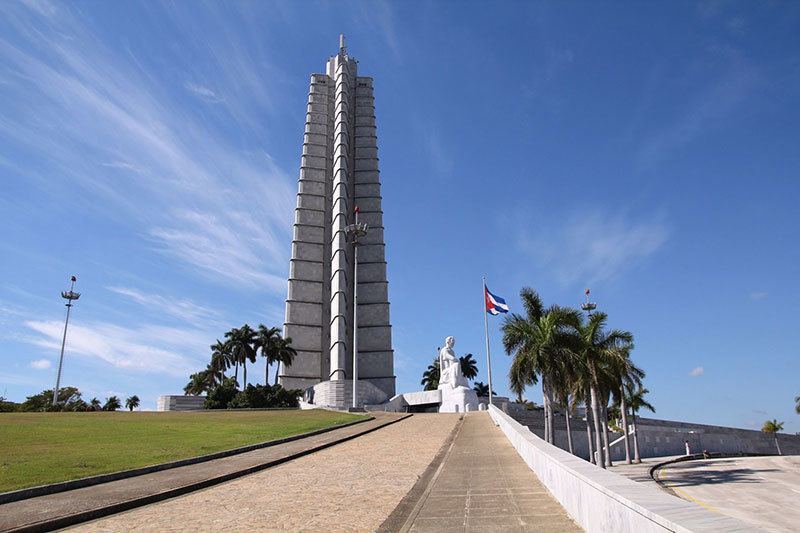 The José Martí monument at Revolution Square is one of Cuba’s tallest buildings. Source: Get in Travel 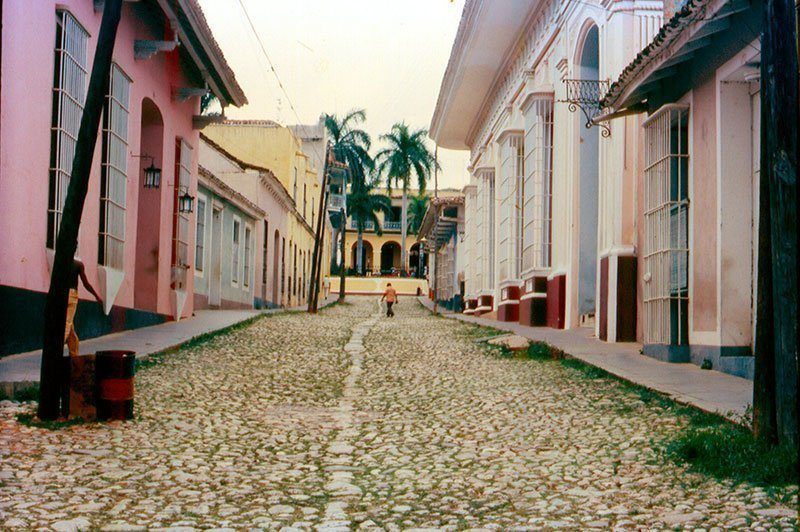 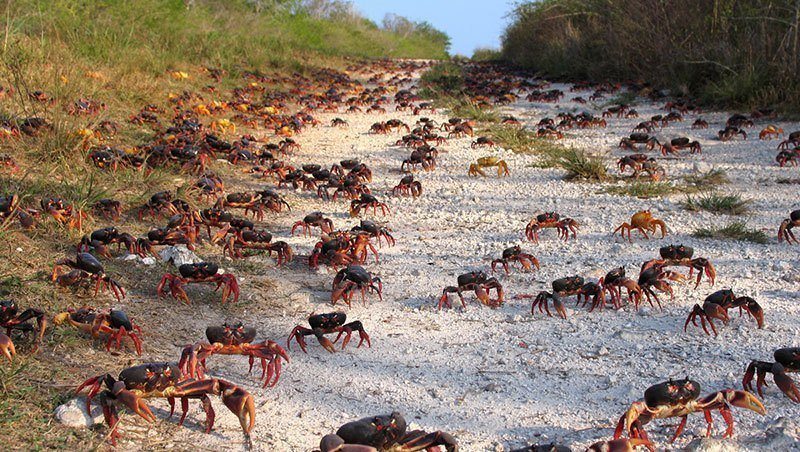 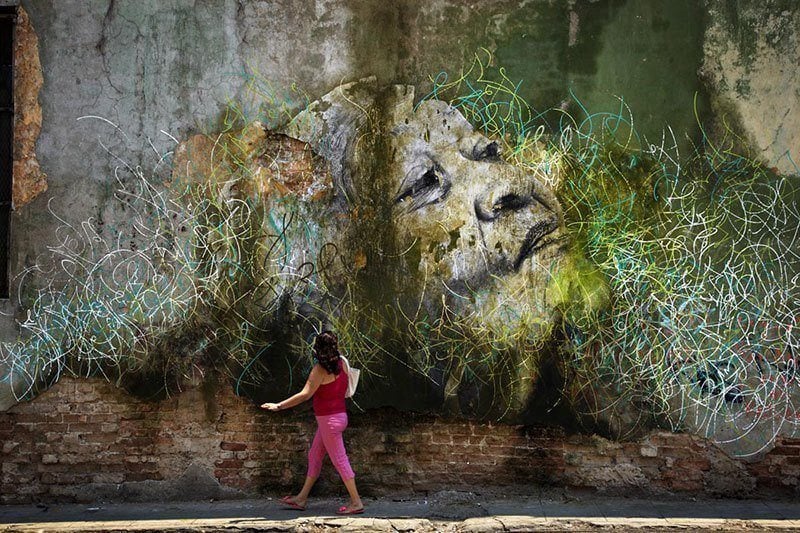 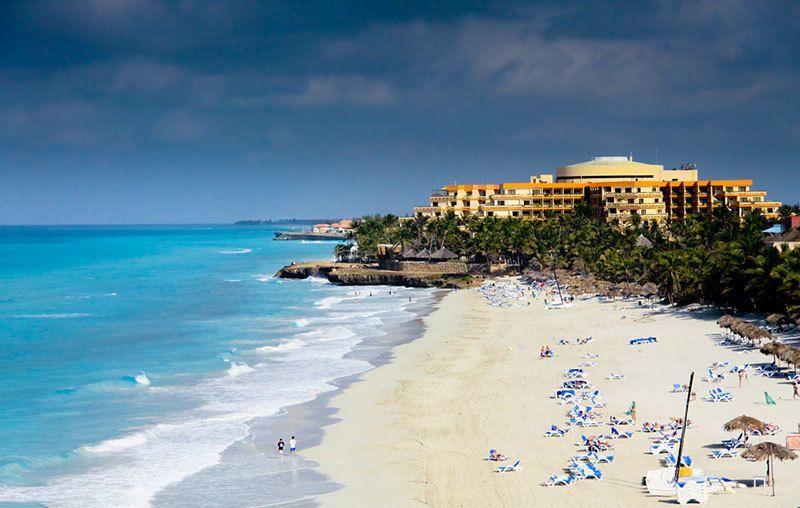 With a view like this, it’s easy to see why visitors love the Varadero resort. Source: Decoral Destinos 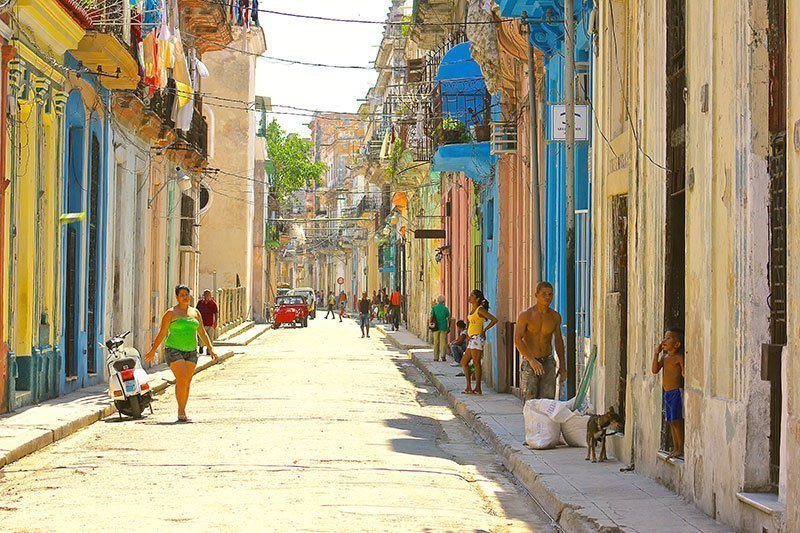 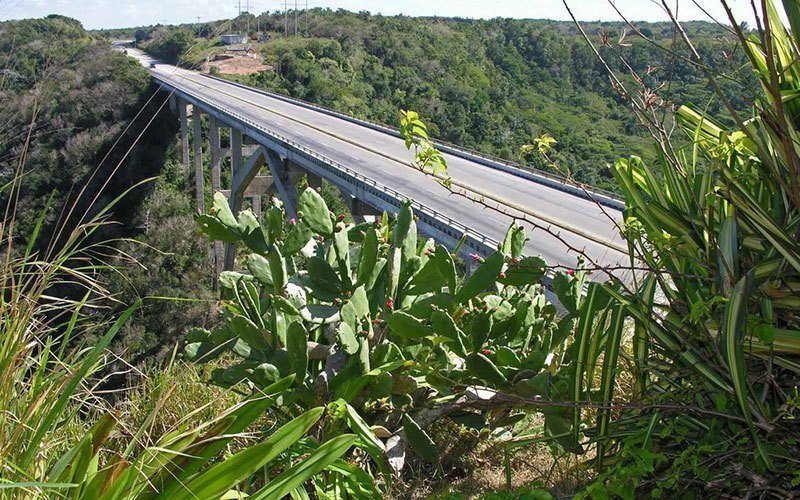 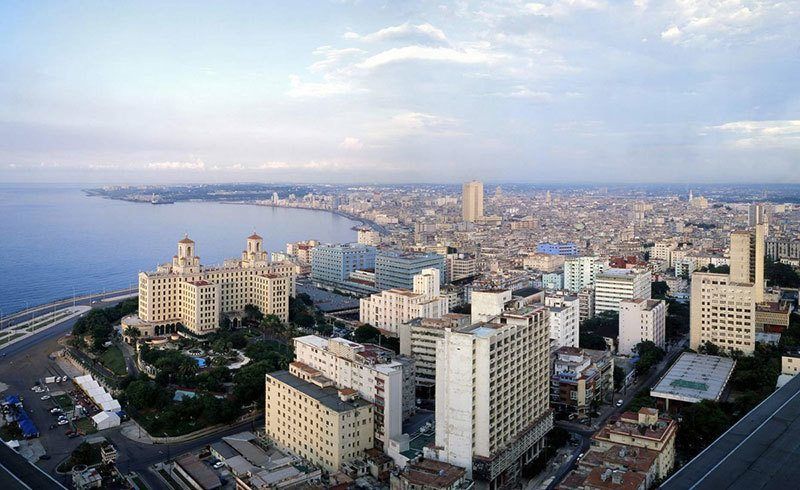 A birds-eye view of the Havana skyline. Source: Alex Fradkin 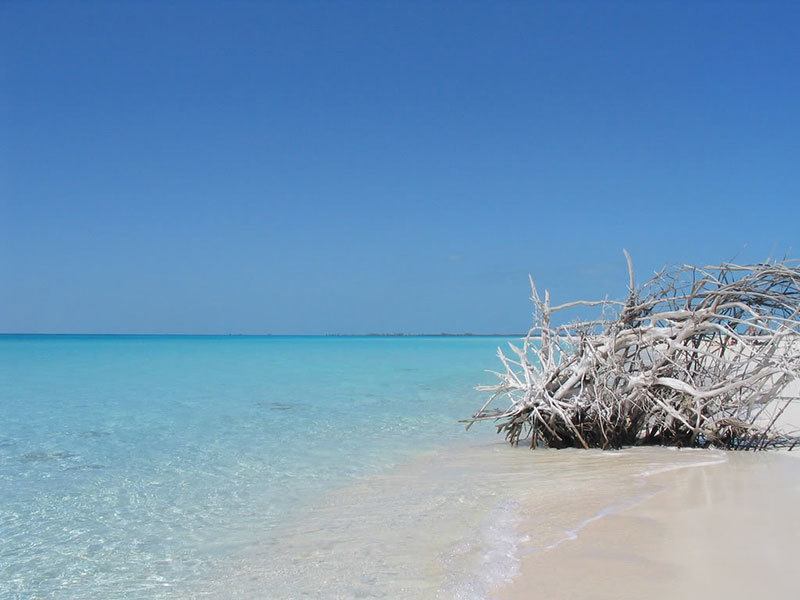 White sand, blue skies and clear water are a given at Cayo Largo, a beautiful island off the south coast of the northwestern part of Cuba. Source: Realact 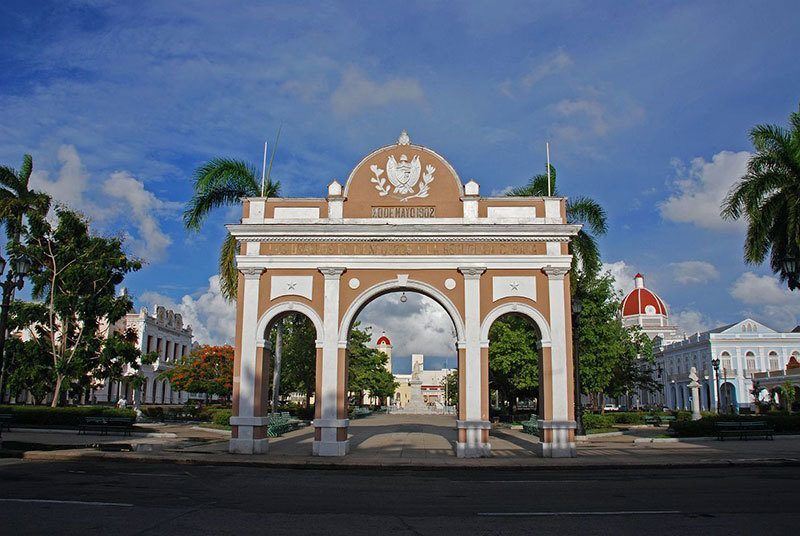 The Arco de Triunfo is a Parisian-inspired arch that's located in Cienfuegos on the southern coast of Cuba. Known as the Triumphal Arch in English, this structure was built to commemorate Cuba’s independence. Source: Mountains of Travel 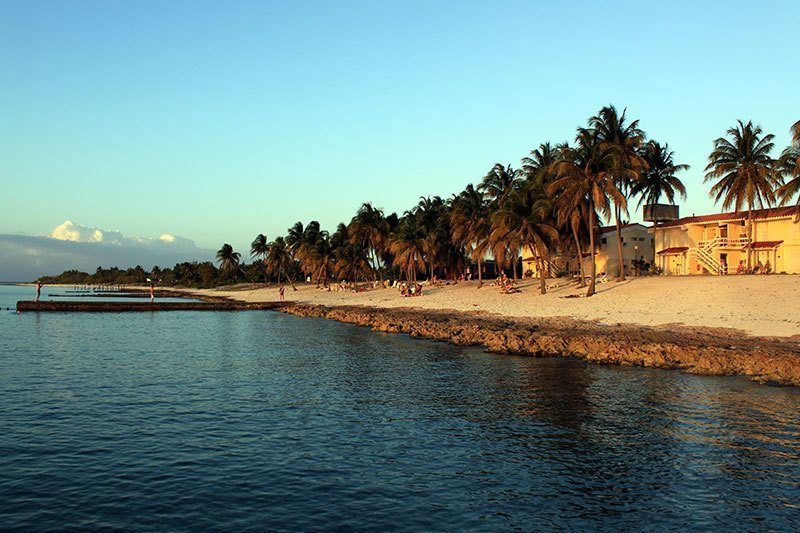 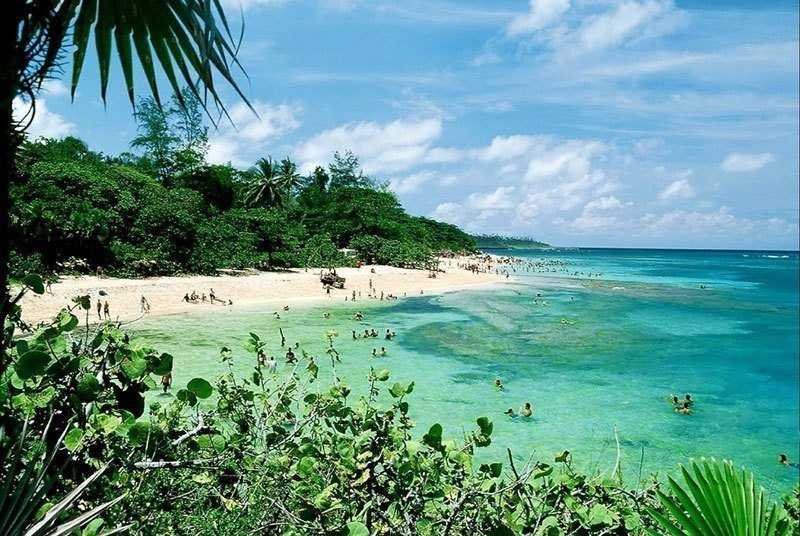 Want to hear more about how diplomatic relations with Cuba will change? Hear it from Obama himself:

Enjoy these fantastic photographs that make us want to visit Cuba? Then read our other posts on photographs of life inside North Korea and famous photos that changed the world!