The well-off meat magnate was luxuriating in his outdoor sauna hut with his girlfriend when the two masked intruders showed up. 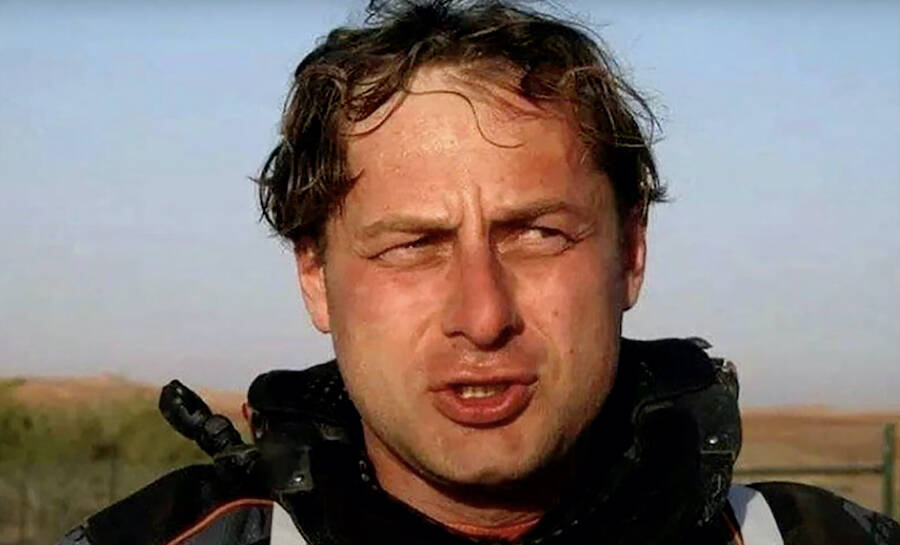 It’s not every day that you hear of a Russian oligarch dubbed the “Sausage King” getting murdered with a crossbow — but that’s exactly what transpired on Monday morning. Living high off the hog as the owner of two prosperous sausage factories, Vladimir Marugov died in his own home sauna.

According The Guardian, the Russian meat tycoon was luxuriating in his steam room with his girlfriend when the assailants broke in. The two masked men tied the couple up and demanded money — then it all went wrong.

Russia’s Investigative Committee, which describes itself as a regional version of the American FBI, say that his girlfriend managed to escape with her life. According to The New York Post, she fled through a window of the outdoor sauna hut and immediately notified police of the brutal incident. 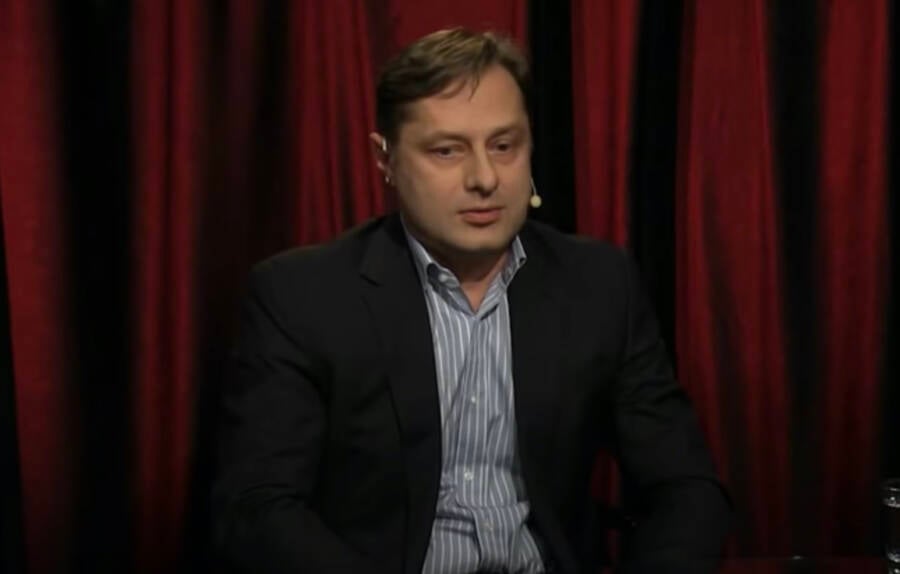 YouTubeMarugov lived in a posh country estate some 25 miles outside of Moscow.

While the intelligence agency omitted the dead man’s name in their statement, Russian media such as REN TV successfully identified him as Marugov. As the owner of both Ozyorsky Sausages and Meat Empire sausage factories, he was particularly well-off — and perhaps a prime target for robbers.

Unfortunately for the intruders, they clumsily left behind the murder weapon. They also abandoned their getaway car in the nearby village of Istra. The affluent area is littered with country homes, or dachas, where the wealthy spend their weekends.

Sadly for Marugov, there was little chance of saving his life after the crossbow attack. He was not only lethally struck with a presumably high-powered crossbow, but his country estate was so isolated that response times were burdened. According to the BBC, his home was 25 miles outside of Moscow.

Police have already managed to detain a male suspect they believe was involved, but the investigation remains ongoing. 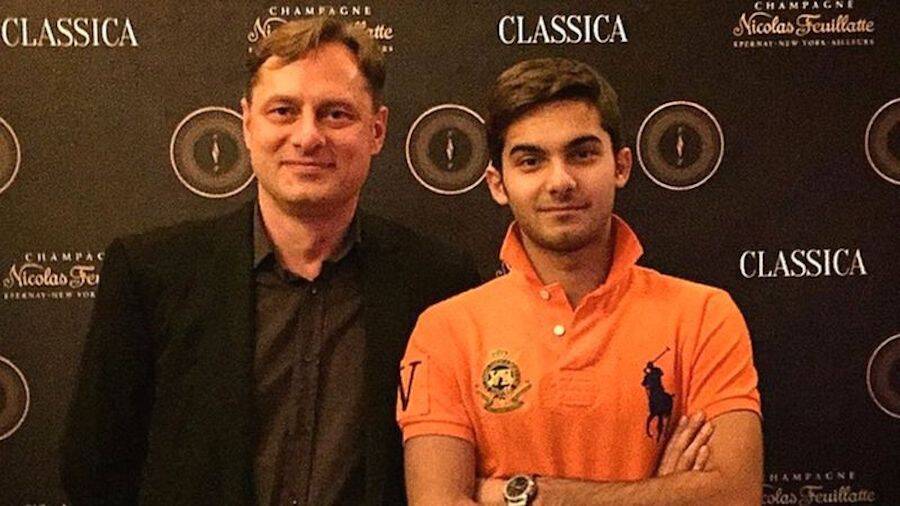 This is the second horrific incident the Marugov family has had to endure in the last year, as the meat magnate’s son Alexander recently died in a motorcycle accident. As for the late patriarch himself, exhaustive property rights disputes have comprised much of his final months alive.

While he and his ex-wife poet Tatyana Marugova divorced nearly five years ago, their embittered court battles have been both relentless and highly publicized. In the last year, the former couple had been involved in a heated property dispute. It remains to be seen how she has reacted to the latest news.

In the end, there are no clear-cut answers as to who was behind the breaking, entering, and killing. Though police do have a suspect, no other information has been made publicly available. As it stands, all authorities have is a body, murder weapon, and a man likely unwilling to talk.

These kinds of grisly murders were splattered across Russian newspapers on a regular basis in the 1990s. With the Soviet Union having just crumbled into its own footprint, low-level criminals and high-ranking mobsters took advantage of the practically lawless state of the country.

While that all changed with President Vladimir Putin taking the reins at the turn of the century, it appears Russia is still a dangerous place to be publicly wealthy. On the other hand, the incident may very well have been a mere robbery gone wrong — by two amateurs who just became murderers.

After learning about Russia’s “Sausage King” getting murdered with a crossbow by intruders in his home sauna, read about the three German hotel guests who died in a cult-led murder-suicide pact involving a crossbow. Then, learn about the Russian serial killer Mikhail Popkov who was convicted of 78 murders.