Summer Myomick, 24, and her 1-year-old son, Clyde Ongtowasruk, were both killed by the bear in the remote town of Wales, Alaska. 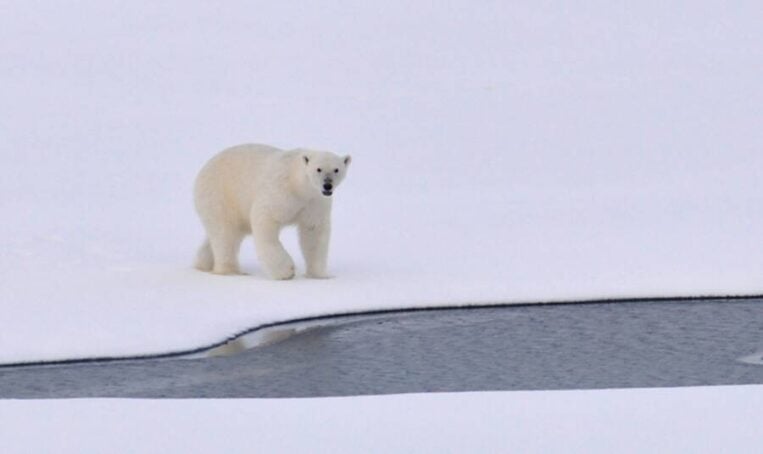 PixabayThe fatal January 2023 attack was the first in Alaska in more than 30 years.

Alaskan state troopers were dispatched to the remote village of Wales this week after reports of a vicious polar bear attack on a mother and her young child.

The tiny village of Wales is home to fewer than 200 residents and sits at the western point of the Seward Peninsula. Its residents are primarily Inupiaq, an Indigenous group native to northwest Alaska. The Native Village of Wales Tribal Council describes the village as “one of the oldest communities in the Bering Strait region.” Google MapsWales, Alaska, where a woman and her young son were killed in a polar bear attack on January 17.

It was late on the afternoon of Jan. 17, 2023, when troopers received the call regarding a polar bear on the loose. The report states that a “polar bear had entered the community and had chased multiple residents,” according to the Anchorage Daily News.

However, according to authorities, troopers were unable to enter the village until the next day due to poor weather conditions and a lack of runway lights along airstrips. The remote village of Wales is only accessible by plane and boat.

Community reports say that the polar bear entered the village and began attacking the two victims outside a local school. Susan Nedza, Chief School Administrator for the Bering Strait School District which includes the school in Wales, received a call from the school’s principal regarding the attack that was taking place just outside the entrance.

The school immediately went on lockdown and students were taken to a secure location inside the building. Several employees exited the building in an attempt to stop the attack.

“Some of them actually were outside at one point trying to hit the bear with shovels to get it to stop, and it wouldn’t,” Nedza reported. “It chased them, actually, and tried to come into the school when the principal let them in to keep them safe. So it tried to come in and they were able to close the door and keep it outside.”

According to Alaska News Source, a community member fatally shot the bear as the attack unfolded.

“It’s terrifying,” Nedza said, recalling the attack. “Not something you’re ever prepared for.”

Other polar bear attacks have occurred in the area. In 1990, the Anchorage Daily News reported that a polar bear killed a man in Point Lay, a village north of Wales. Biologists later reported that the animal showed signs of starvation.

Polar bear encounters appear to be on the rise, however, as more bears are forced to look to human settlements for food due to the receding ice they call home.

According to an article by CNN, the town of Churchill, Manitoba, otherwise known as the “polar bear capital of the world,” has also experienced an increase in polar bear encounters.

Bear season in the area peaks in October and November as the bear population migrates further north toward the Hudson Bay. Residents of towns along their migration path have reported longer bear seasons as the ice melts faster, forcing the bears to remain on land and near human settlements for longer periods of time. 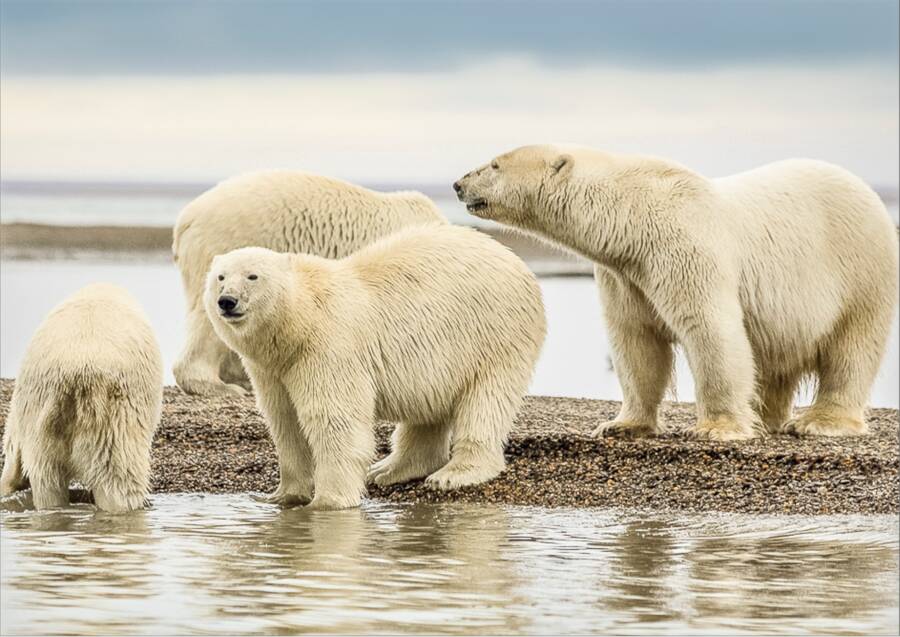 The same 2017 study by the Wildlife Society warns that polar bear attacks may only get worse as polar bears become more “nutritionally stressed.”

The village of Wales has organized patrols for when the bears are expected to be in town, usually from December to May, said Geoff York, the senior director of conservation at Polar Bear International.

“Polar bears are at the top of the food chain, and see humans as a food source,” York said. Fatal polar bear encounters usually occur among young, male bears looking for food, or older bears who may be too old or sick to hunt for food.

“Both of those bear types are more likely to take risks, like we saw here in Wales,” York added.

After reading about this polar bear attack, dive into the story of a miner’s week-long struggle against a grizzly bear in Alaska. Then, learn the disturbing truth about why polar bears are sometimes resorting to cannibalism.

Amber Breese
Amber Breese is an editing fellow for All That's Interesting. She graduated from the University of Florida with a degree in political science, history, and Russian. Previously, she worked as a content creator for America House Kyiv, a Ukrainian organization focused on inspiring and engaging youth through history and cultural exchanges.
You might also like
×
Follow ati On
Join The All That's Interesting Weekly Dispatch
Like Follow