"Cases of cannibalism among polar bears are a long-established fact, but we're worried that such cases used to be found rarely while now they are recorded quite often." 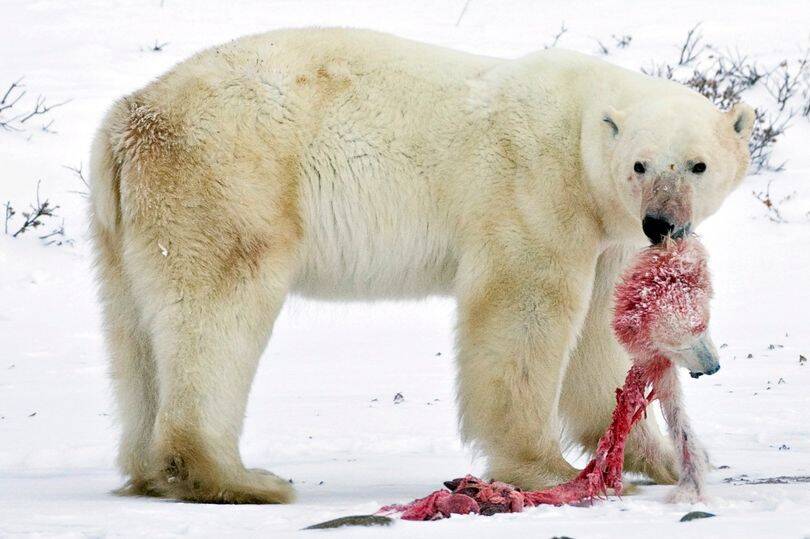 ReutersPolar bears have been known to eat each other in the past, but now this once-rare phenomenon is rampant.

With climate change melting Arctic ice and humans encroaching on their habitat, polar bears have increasingly resorted to killing and eating each other. According to expert Ilya Mordvintsev, polar bear cannibalism is not a new phenomenon — but now it’s distressingly rampant.

“Cases of cannibalism among polar bears are a long-established fact, but we’re worried that such cases used to be found rarely while now they are recorded quite often,” he said. “We state that cannibalism in polar bears is increasing.”

According to The Guardian, Mordvintsev — a senior researcher at Moscow’s Severtsov Institute of Problems of Ecology and Evolution — suggested that food scarcity was to blame. Melting ice is also a factor.

This is unfortunately linked to the global climate crisis. Furthermore, the regional job growth has only made matters worse. 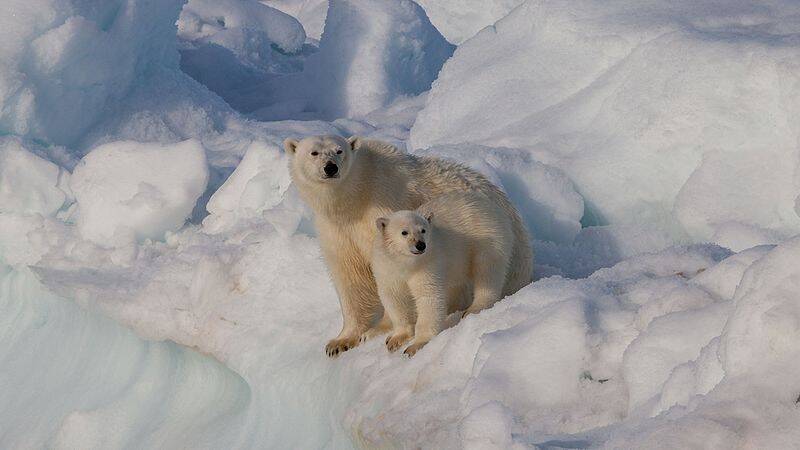 Wikimedia CommonsMales have increasingly attacked females and their cubs as food scarcity grows.

“In some seasons there is not enough food and large males attack females with cubs,” Mordvintsev explained. “Now we get information not only from scientists but also from the growing number of oil workers and defense ministry employees.”

It was only a few winters ago that polar bears would hunt in the area stretching from the Gulf of Ob to the Barents Sea. This has now become a popular shipping route for ships carrying liquefied natural gas (LNG).

“The Gulf of Ob was always a hunting ground for the polar bear,” said Mordvintsev. “Now it has broken ice all year round.”

The researcher has no doubts that the gas extraction there, along with the launch of a new Arctic LNG plant, is linked to this troubling environmental change. Unfortunately for Mordvintsev, his own countrymen are quite active in that department.

As a key exporter of global oil and gas, Russia has been fairly eager to expand its LNG activities in the Arctic. It’s also recently upgraded its military facilities in the region. 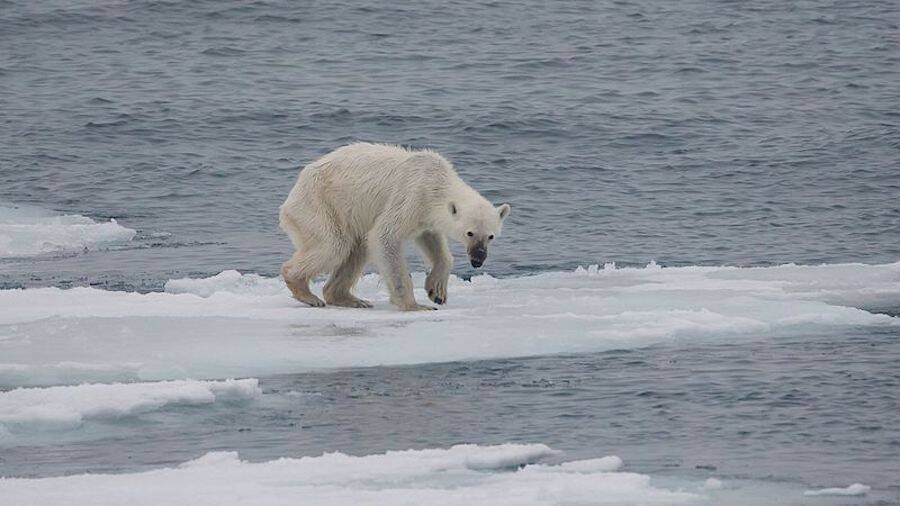 For St. Petersburg-based scientist Vladimir Sokolov, it’s clear that the polar bears in Norway’s Svalbard archipelago have been hit especially hard. The unusually warm weather on Spitsbergen Island, for instance, has decimated the typical presence of ice and snow.

Researchers like Sokolov have kept a pretty close eye on how many polar bears are moving away from their traditional hunting grounds. To clarify just how disastrous climate change has been in the area, Arctic ice levels at the end of the summer season have fallen by 40 percent in the last 25 years.

Sokolov predicts that these animals will eventually be forced to hunt on shorelines or high-latitude archipelagos. Polar bears hunting on sea ice, in other words, may soon be a thing of the past.

In terms of the increasing human activity in the Arctic, we’ve already witnessed plenty of troubling incidents. Less than a year ago, an exhausted polar bear was found desperately searching for food by wandering through the Arctic settlement of Novaya Zemlya.

The issue became so dire that authorities eventually declared a state of emergency. Tragically, the species has no ability to issue such a state on its own — leaving concerned scientists like Mordvintsev and Sokolov shouting from the rooftops hoping we’ll listen instead.

After learning about polar bears increasingly resorting to cannibalism due to climate change, take a look this photo of an emaciated polar bear that reveals the species’ grim future. Then, learn about ancient worms in Arctic ice being revived after 40,000 years.