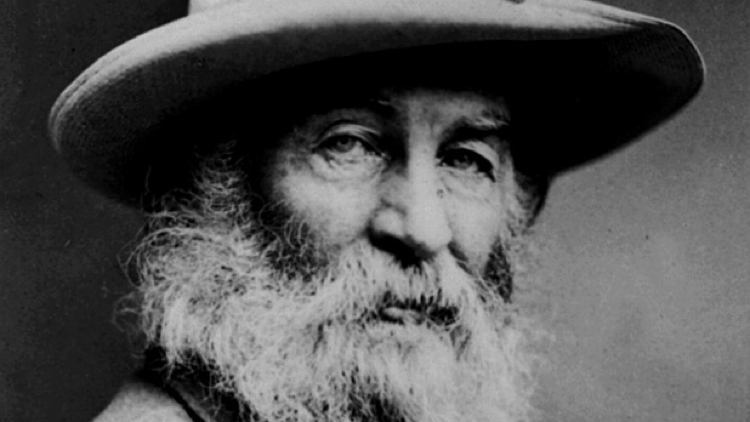 Today marks 196 years since Walt Whitman was born in West Hills, New York. While the American poet, essayist and journalist was considered radical for his opinions on many topics—labor issues, immigration, sexuality and capital punishment, among others—during his life, he’s now revered as one of the country’s most influential poets. Whitman’s life’s work, Leaves of Grass, broke away from the poetic conventions of his day, moving poetry forward in a surprising number of ways.

As an ode to the “father of free verse,” here are 17 facts about Walt Whitman that might surprise you: 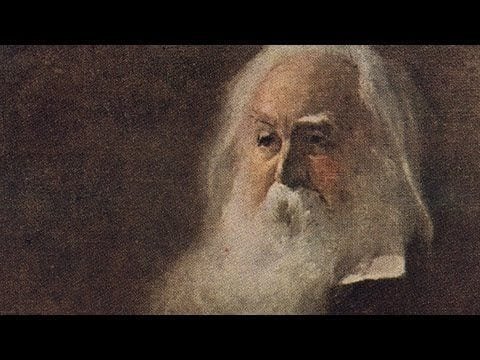 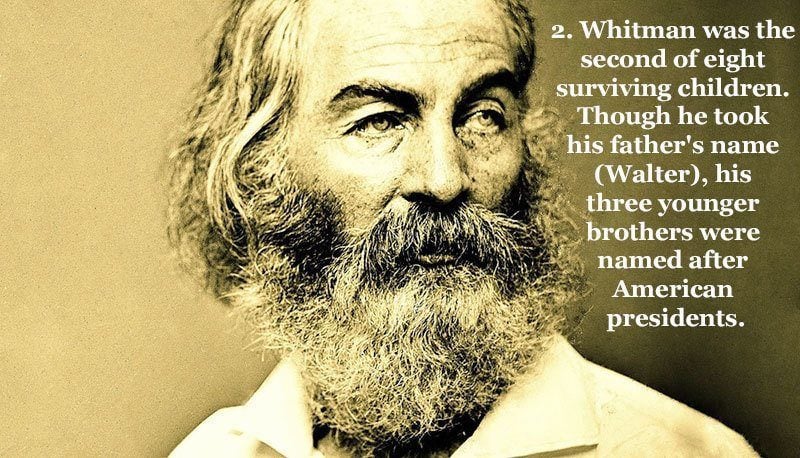 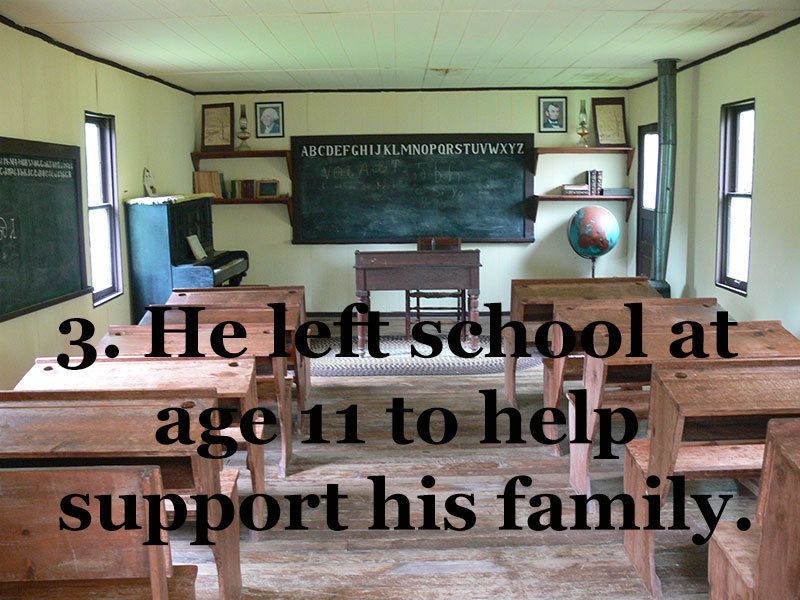 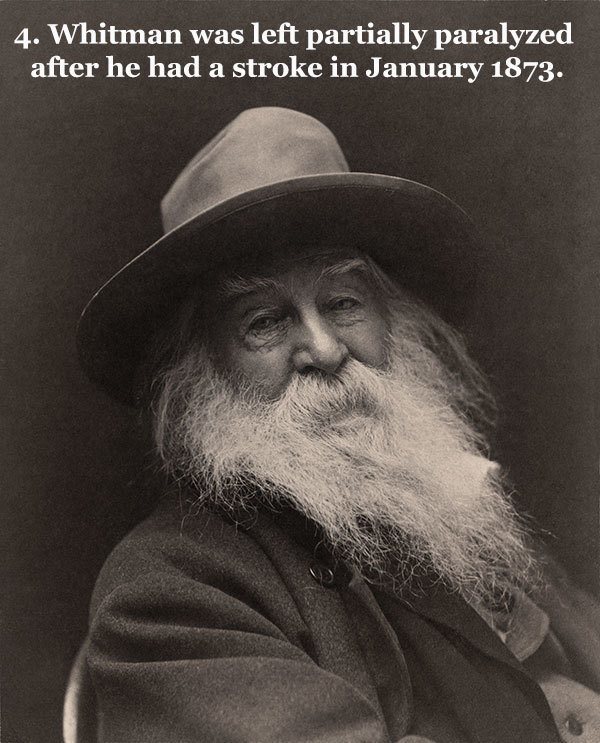 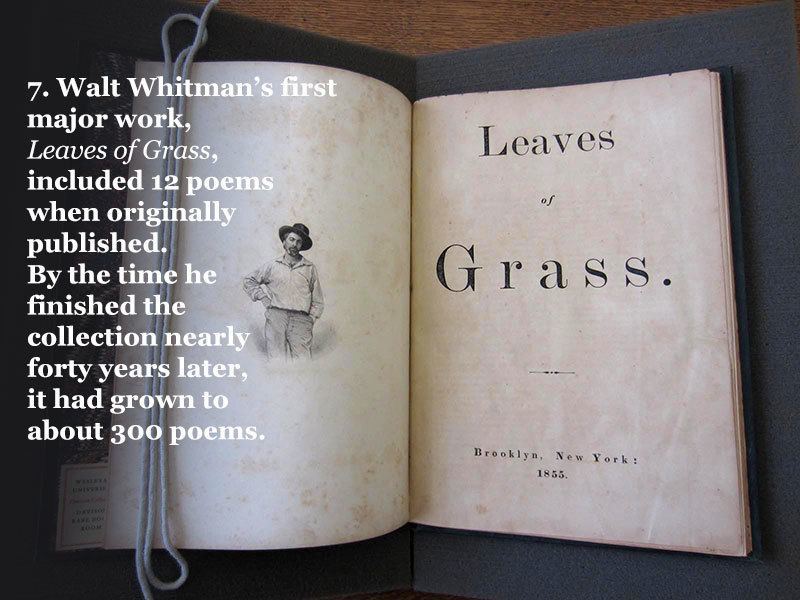 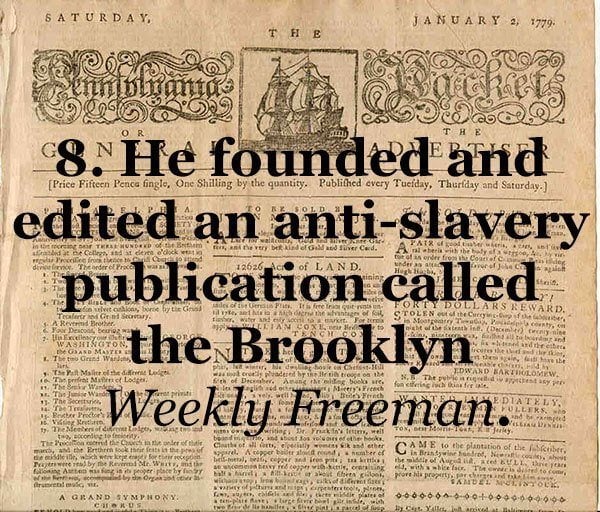 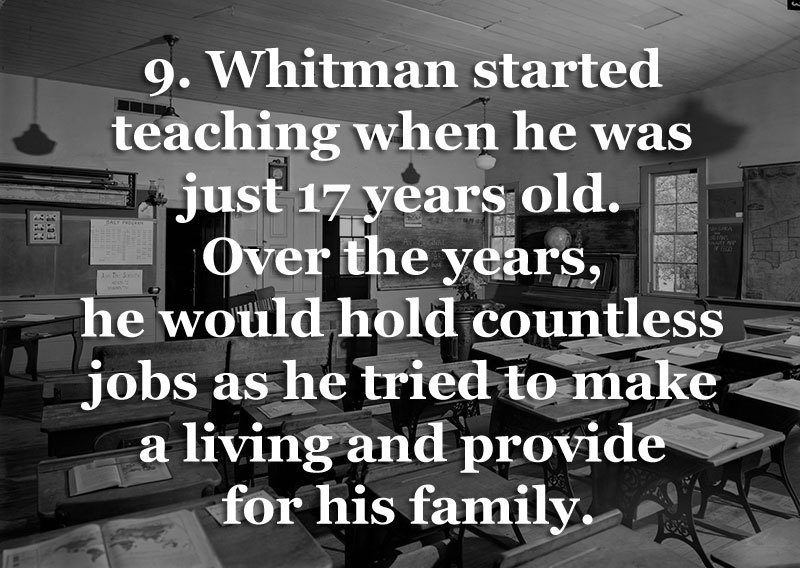 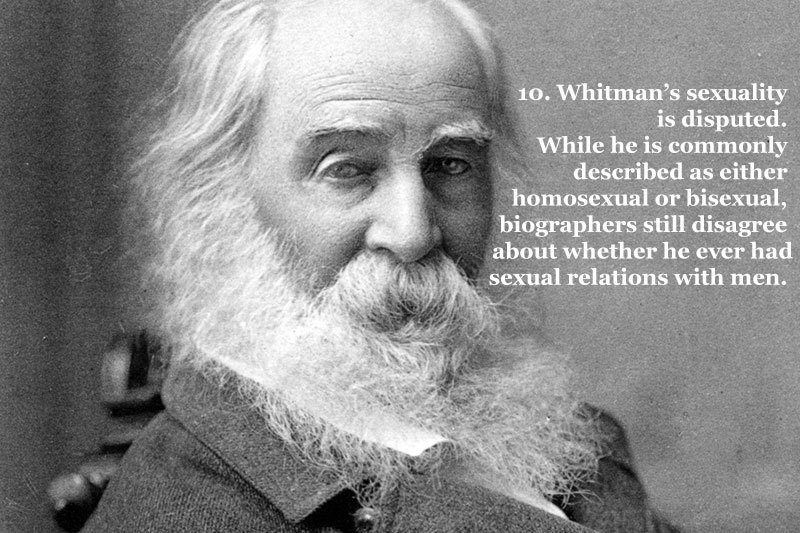 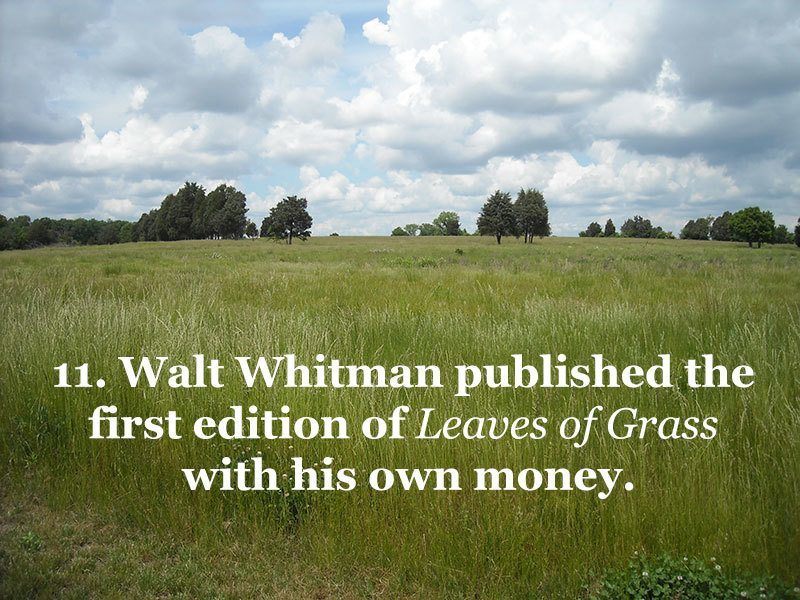 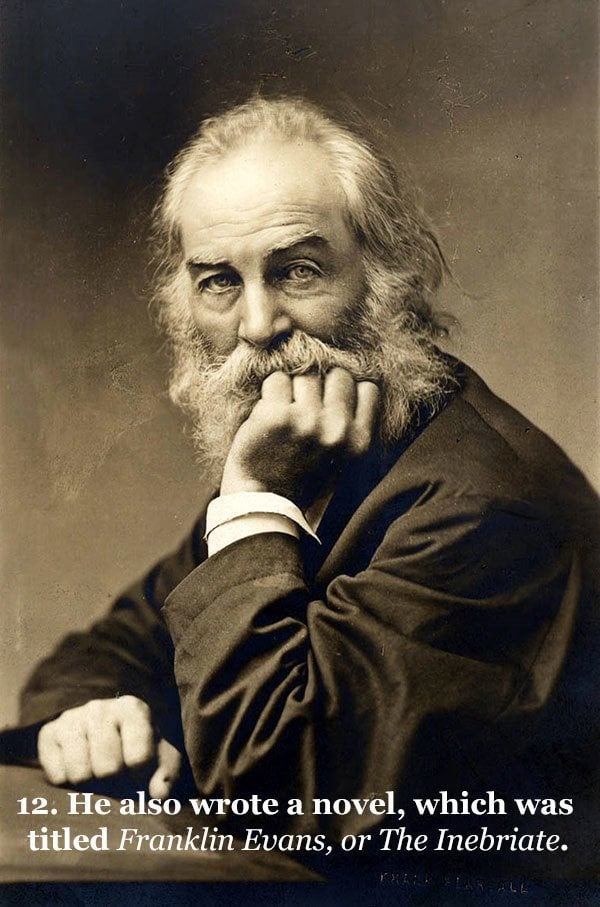 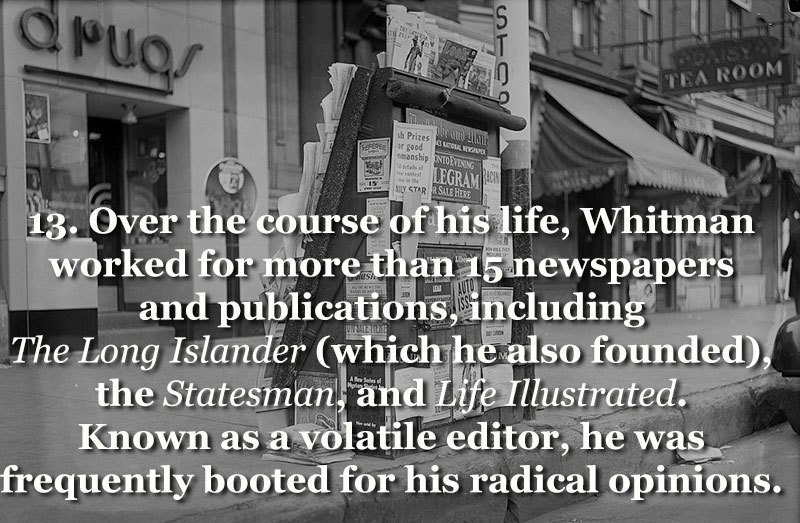 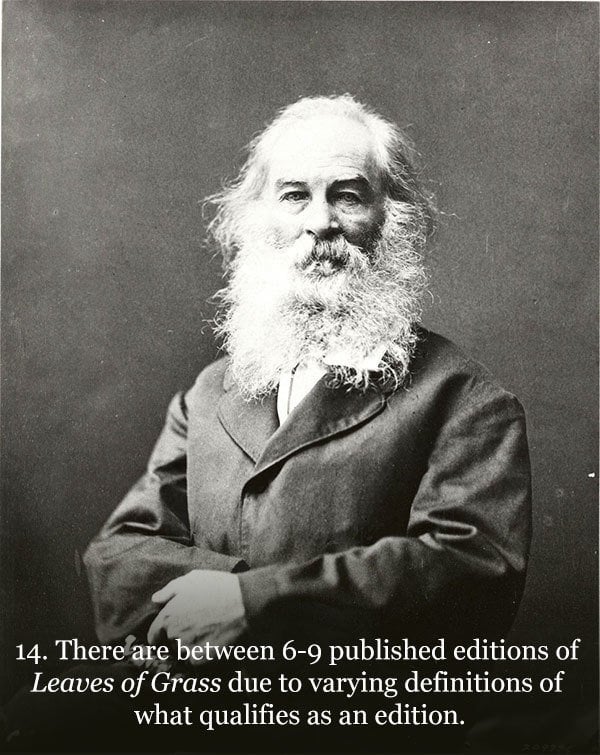 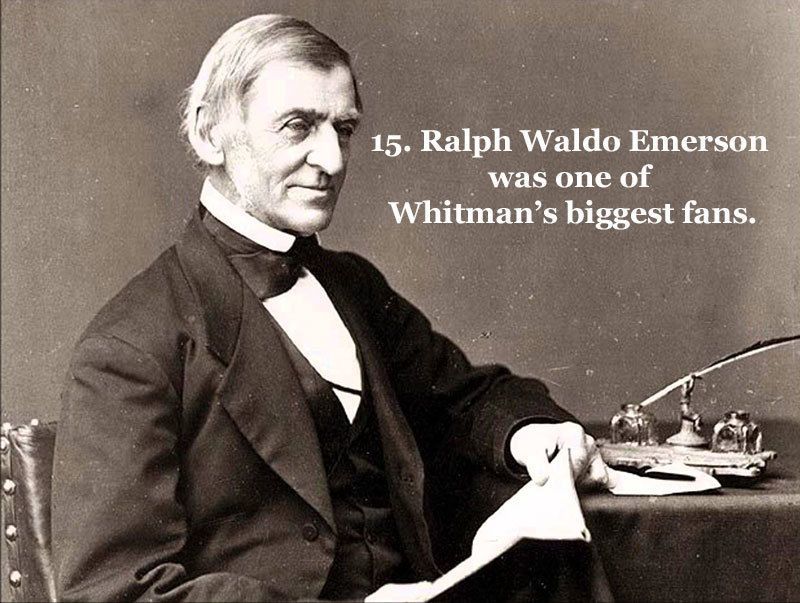 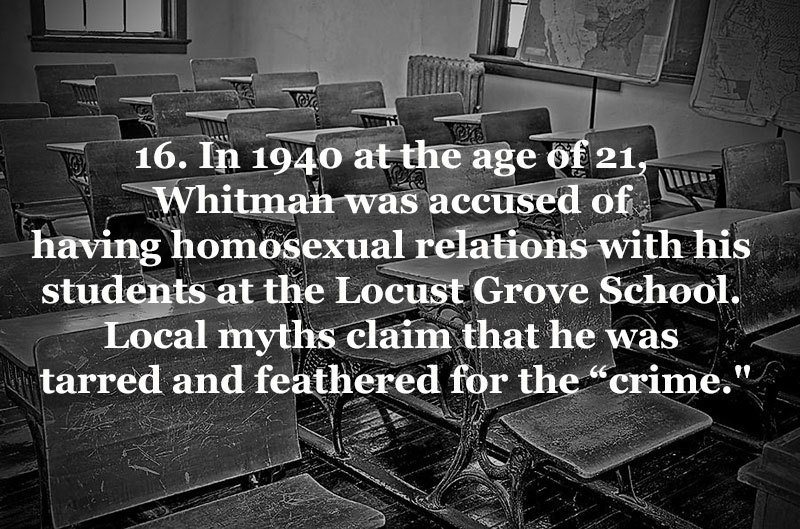 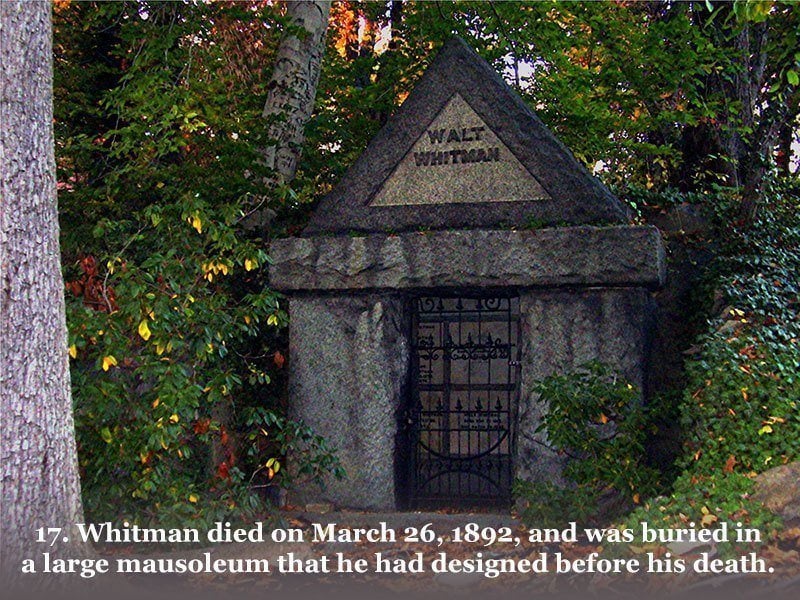 Can’t get enough of these Walt Whitman facts? Check out this short video biography, or check out more surprising facts about Nikola Tesla, Isaac Newton, and Albert Einstein.