These rulers weren't just cunning tacticians and diplomats — they also proved themselves to be exceedingly capable warriors in the heat of battle. 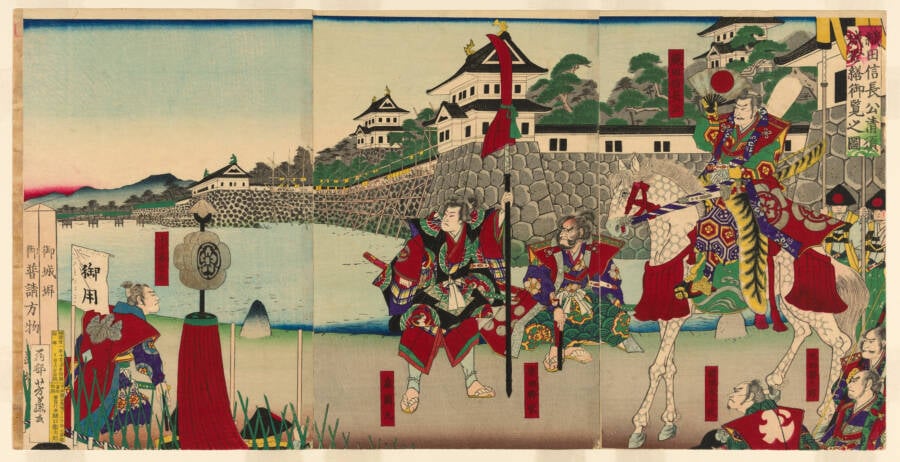 Many of history’s great leaders were excellent tacticians, cunning politicians, or charismatic negotiators — but leaders intending to live long lives rarely get their hands dirty, often delegating the bloodshed and battles to their subordinates.

Not all leaders, however, preferred to sit comfortably while others fought. In fact, a number were at the front of the line, leading the charge and striking fear into their enemies.

But even among these warlords, there are an exceptional few who proved to be particularly ruthless in their methods — some could argue, too ruthless.

Oda Nobunaga, The Samurai Who Controlled Half Of Japan In An Attempt To Unify It 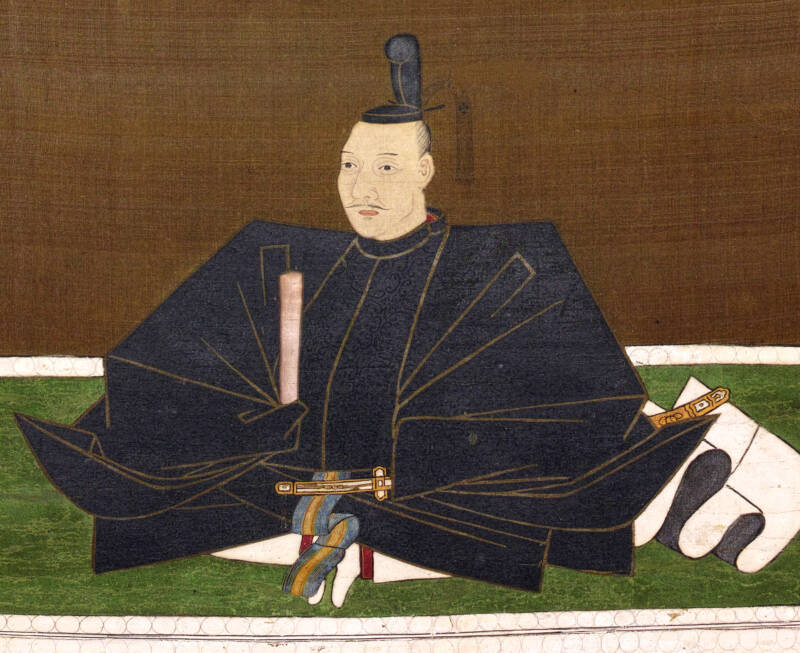 Public DomainA portrait of Lord Oda Nobunaga, the Sengoku Period samurai who unified Japan at a time when feudal structure was at a tipping point.

Once the mischievous son of a military governor, Oda Nobunaga, the “fool of Owari,” became known not for his childhood debauchery but rather for being one of Japan’s most powerful samurai lords and ultimately coming to rule over half of Japan..

Japan’s Sengoku Period was a tumultuous time for the country, as new ideas and technology from Europe were being introduced to the once isolated culture and Japan’s traditional feudal structure began to crumble.

The result was frequent fighting among powerful lords seeking to gain dominance over one another.

In the midst of this in-fighting, Nobunaga’s father, Oda Nobuhide, died — and his uncle Oda Nobutomo seized the opportunity to declare himself the ruler of Owari.

From there, Nobunaga set his sights on the other lords who posed a threat, starting with the Imagawa clan — his rivals. 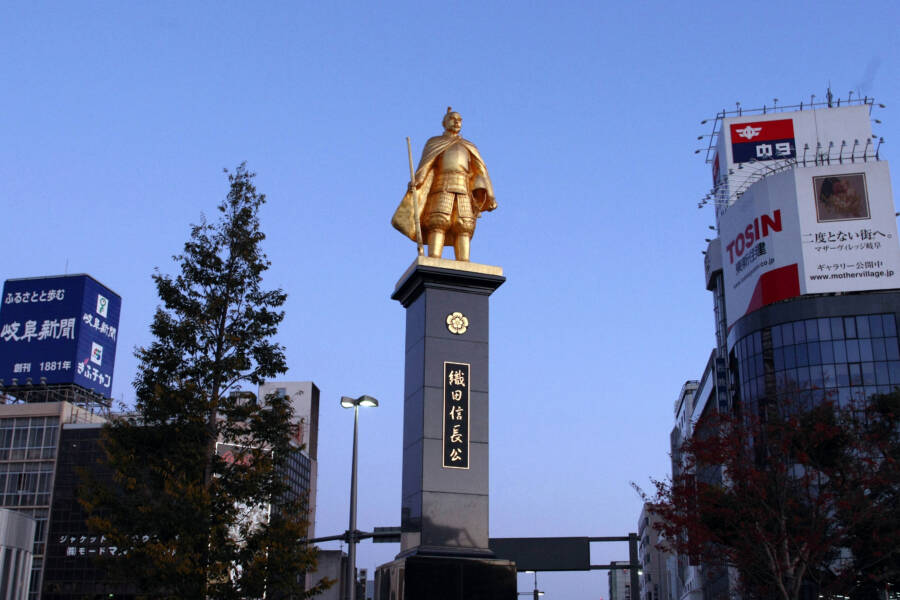 Nobunaga cleverly plotted the assassination of Imagawa Yoshimoto, the clan’s leader, when he rounded up 4,000 men to take on Yoshimoto’s army of 40,000.

Using dummies to make his force seem more imposing, Nobunaga led his small force into Yoshimoto’s camp in the midst of a thunderstorm, successfully killing Yoshimoto and sending his army scattering.

Soon enough, Nobunaga’s cunning tactics allowed him to seize control of nearly half of Japan, earning him the title, “The Great Unifier.”

Naturally, Nobunaga’s rise to power and control didn’t gain him any favors with rival lords — but even among his own ranks, there were those who were discontented by Nobunaga’s position.

In 1582, Nobunaga awoke one morning to find himself surrounded by samurai, led by one of his own generals, Akechi Mistuhide.

Mitsuhide set fire to the temple in which Nobunaga had been sleeping, and left with no other option, Nobunaga committed suicide.