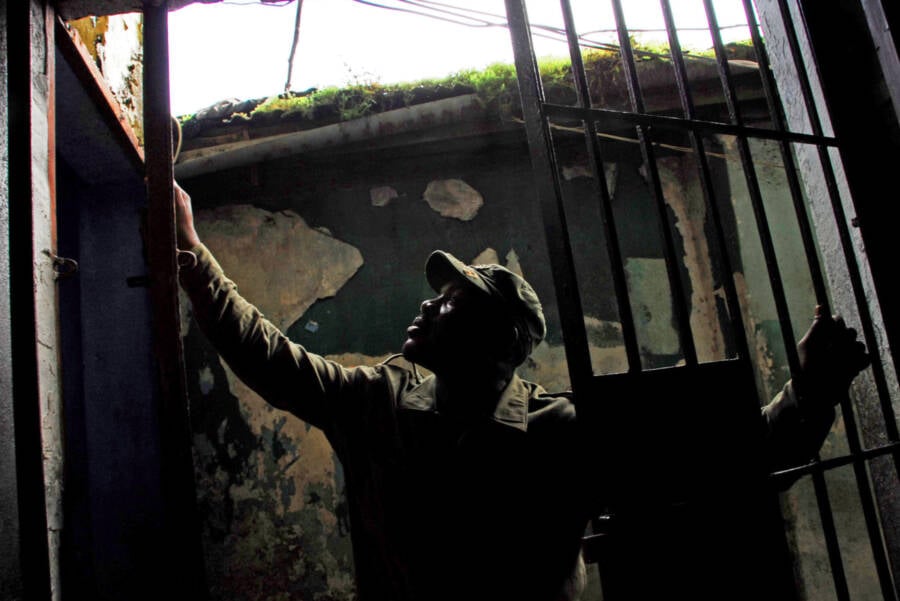 If you were to meet Joshua Milton Blahyi today, you would be introduced to a preacher, a pious man helping to rehabilitate child soldiers.

But from 1989 to 1997, Blahyi was known by another name: General Butt Naked. The name may be a bit silly, but the man attached to it certainly wasn’t.

During his time under the command of Roosevelt Johnson in the First Liberian Civil War, Blahyi liquidated entire villages, butchered children and ate their hearts, drugged the child soldiers he commanded, and, as his name suggests, fought in the nude believing he would be spiritually protected for doing so.

As a child, Joshua Blahyi was handed over by his father to Krahn elders — a group who believed in black magic and child sacrifice.

The elders initiated Blahyi as a priest in 1982, when he was only 11. His priesthood required ritual human sacrifice, and he claimed that visions guided his choices regarding who would be named a sacrifice.

When Charles Taylor toppled the authoritarian government of Liberia in 1989, the country plunged into civil war, all sides responsible for horrible atrocities. 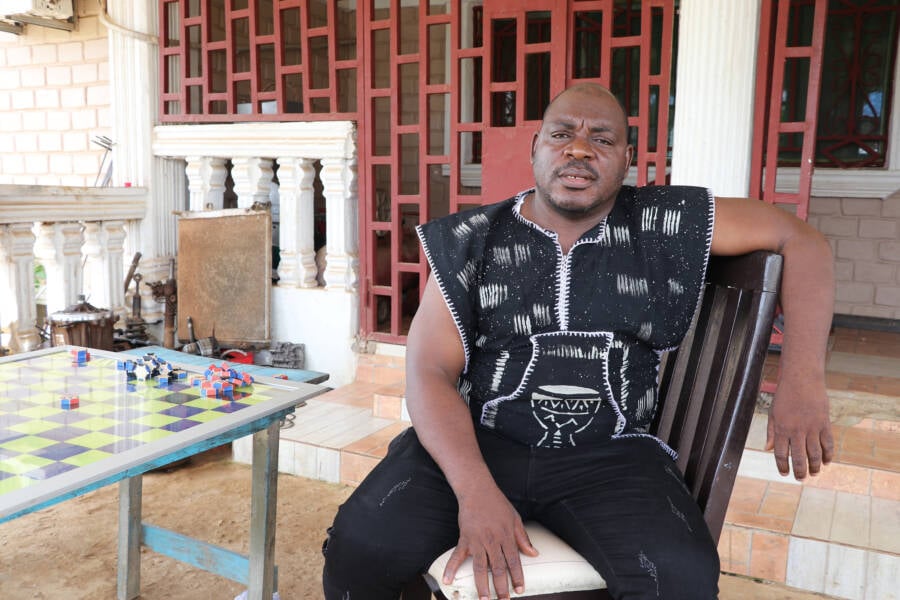 EMMANUEL TOBEY/AFP via Getty ImagesThe once feared warrior now helps former child soldiers break free of the drugs that were given to them as part of his “Journeys Against Violence” initiative.

In this chaos, Blahyi earned his nom de guerre. Fighting for the United Liberation Movement of Liberia for Democracy (ULIMO), Blahyi butchered women and children across the country wearing nothing but sneakers and wielding a machete.

“Any time we captured a town, I had to make a human sacrifice,” he said. “They bring to me a living child that I slaughter and take the heart out to eat it.”

Then, one day in 1996, Blahyi had another vision. As he was about to eat yet another boy’s heart, he claimed Jesus appeared to him, telling him to repent and live or refuse and die.

Now, he makes his rounds visiting relatives of his victims, begging for forgiveness.