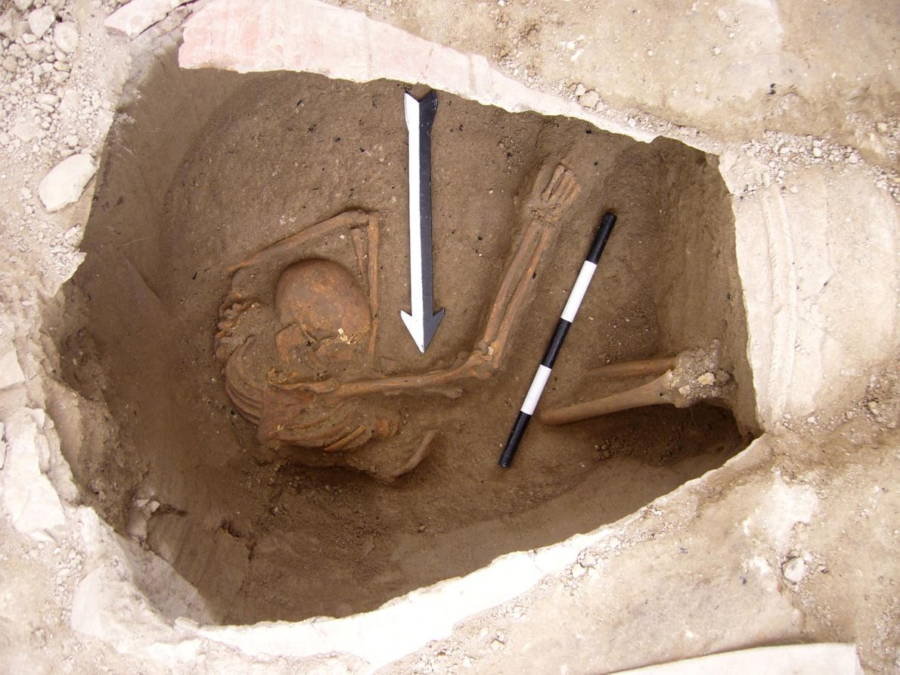 DR. CLAUDE DOUMET-SERHALOne of the Canaanite skeletons tested for this study.

So central are the Canaanites to Hebrew and Christian scripture, that even non-believers today surely know their name. Yet, for centuries, not even scientists knew what became of this ancient race — until now.

Because the Canaanites inhabited the Levant (modern-day Syria, Lebanon, Jordan, Israel, and Palestine) in the second millennium BC, experts had always figured that the group’s bloodline eventually grew diluted and all but disappeared due to the vast and varied turnover of ethnic groups in the region at that time.

However, new research published in the American Journal of Human Genetics shows that the Canaanite bloodline has actually survived remarkably intact among just one county in the modern-day Levant. 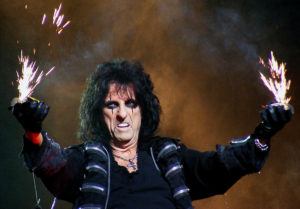 “He thinks the conversation was real, but he couldn’t put his hand on a Bible and say that it was.”

Those are the words of Shep Gordon, the manager of rockstar Alice Cooper, in describing a conversation the Godfather of Shock Rock had with pop artist Andy Warhol in 1964.

The conversation itself pertained to a Warhol painting that Cooper wanted — and that Cooper recently discovered “rolled up in a tube” in a storage locker, the Guardian reported. 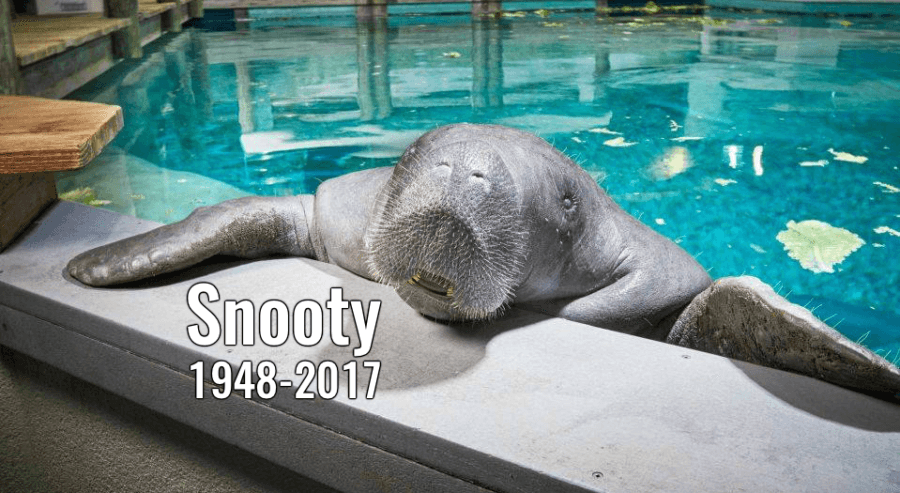 Many people have called for the removal and replacement of Confederate statues in recent years — and a new proposal in Bradenton, Florida, may be one of the weirdest.

Indeed, a Change.org petition calls for a Confederate monument in the Florida town to be replaced with a statue of the world’s oldest manatee, Snooty.