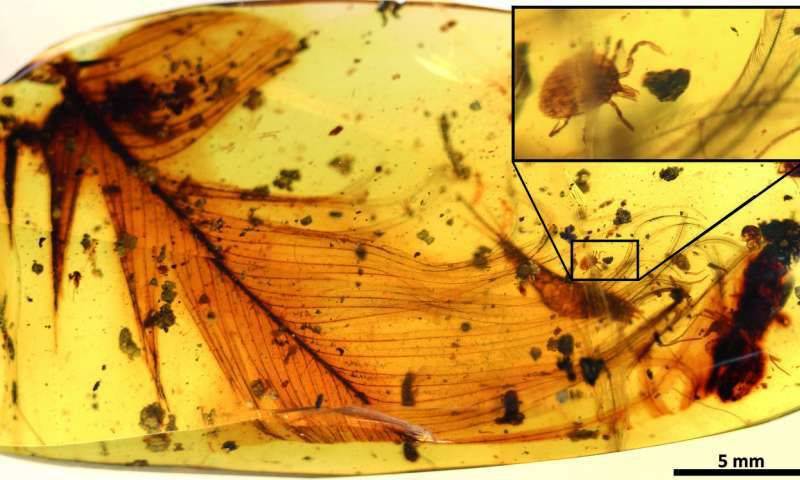 It’s 99 million years old, well-preserved in amber, and still has its last meal inside it. And for this prehistoric tick, that meal was dinosaur blood.

But before your mind starts drifting toward Jurassic Park fantasies, read the report at Nature Communications. 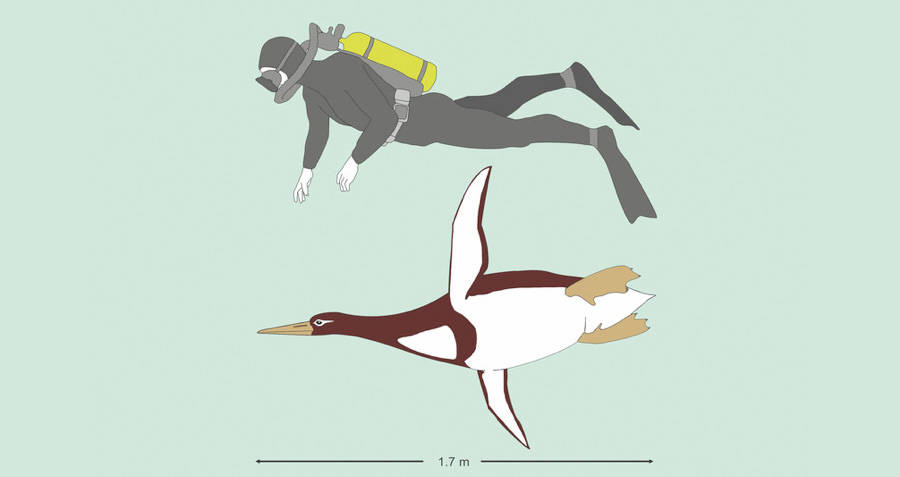 Gerald MayrThis rendering compares the size of the newly-discovered prehistoric penguin with that of an adult human.

Earlier this week, researchers announced the discovery of remains coming from a giant prehistoric penguin like nothing they’d ever seen before. At about 5’10” tall and 220 pounds, this creature was about the size of an adult human male, making it, of course, far larger than any of its descendants still alive today.

Two Ancient Egyptian tombs just now excavated for the first time have finally revealed their secrets. On Dec. 9, Egyptian officials announced the discoveries of researchers at the 3,500-year-old necropolis of Dra’ Abu el-Naga in Luxor, which contains one mummy among other exciting finds.

Discover what else was inside at National Geographic.