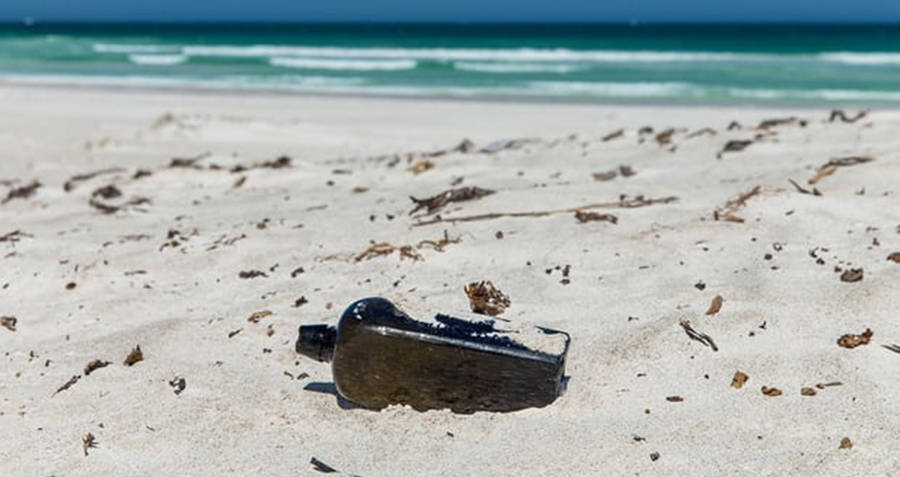 The GuardianThe bottle found by the Illman’s on Wedge Island, Western Australia.

A couple taking a stroll down a beach in Australia got more than they bargained for when they picked up an old bottle and discovered a 132-year-old piece of history.

Tonya and Kym Illman were walking in the sand dunes near Wedge Island back in January when Tonya noticed a glass bottle lying on the ground. At first, the couple assumed it was garbage, but when Tonya noticed the raised lettering on the side, she picked it up. Realizing it was an old gin bottle, the couple decided to take it home, as it would look nice on their bookshelf.

When they took a closer look at the bottle, they found that it was sealed, with a roll of paper inside.

The U.S.S. Lexington, nicknamed “Lady Lex,” was one of the first U.S aircraft carriers ever built. The carrier was sunk during WWII‘s Battle of the Coral Sea in an intense assault against three Japanese aircraft carriers in May of 1942 and had remained missing ever since. That is, until now.

On March 4, 2018 a team of deep-sea explorers led by Microsoft’s cofounder, Paul Allen, uncovered vessel that has been missing for 76 years. 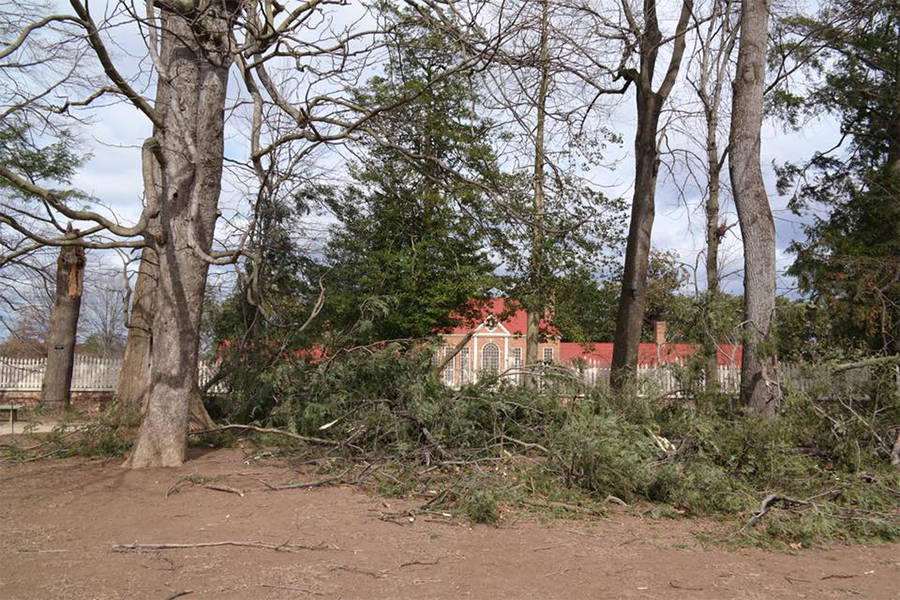 Mount Vernon/FacebookThe hemlock, which fell over the weekend. The remaining partial trunk can be seen on the left.

The tree was over 200 years old and believed to have been planted by President George Washington himself.

Getty ImagesOne of the world’s most famous aviators, Amelia Earhart was the first woman to fly solo across the Atlantic Ocean in 1932.

A scientist from the University of Tennessee’s Department of Anthropology claims that he may have found a clue to Amelia Earhart‘s mysterious disappearance.

Richard L. Jantz, who works in forensic osteology, or the study of ancient bones, published the research in Forensic Anthropology. It claims a set of bones found on a remote South Pacific island could belong to the famously missing female aviator.