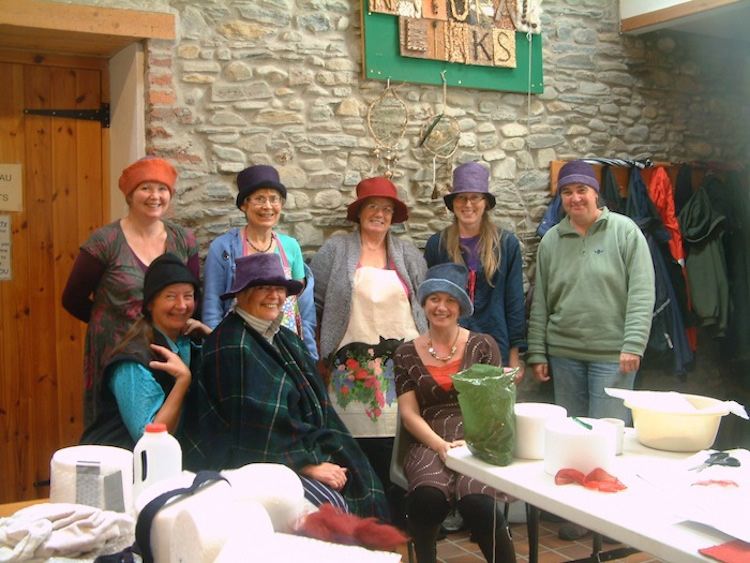 If there’s one thing at which humans excel, it’s celebrating. Hanukkah, Halloween and Easter all rock up at the same time each year, but why not extend that festive savoir-faire to those lesser known holidays, like Answer Your Cat’s Questions Day, or even Fruitcake Toss Day? If you’re in the market for a few more excuses to indulge, we’ve got a whole host of weird celebration days for you. 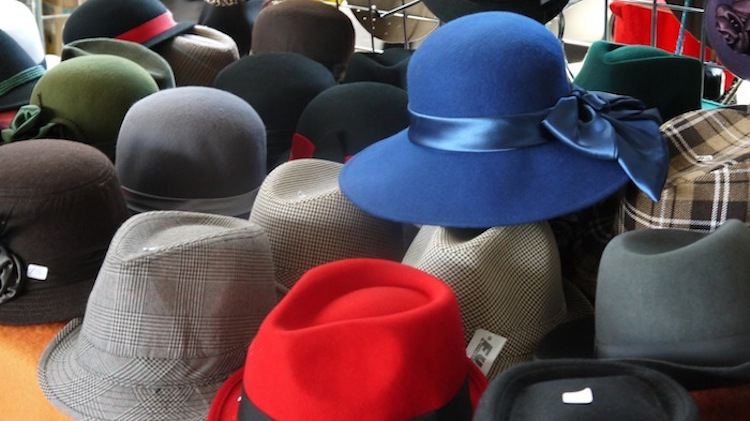 On 15th September each year, men and women don their brightest and best felt hats in memory of, well, felt hats. In the 19th century, felt was one of the most common hat materials worn by the gentry and public alike, but the fabric saw its sad demise as other fashion trends emerged and curried the favor of the masses. Felt Hat Day is said to commemorate this historic fashion trend and to reintroduce this neglected clothing gem to the mainstream. 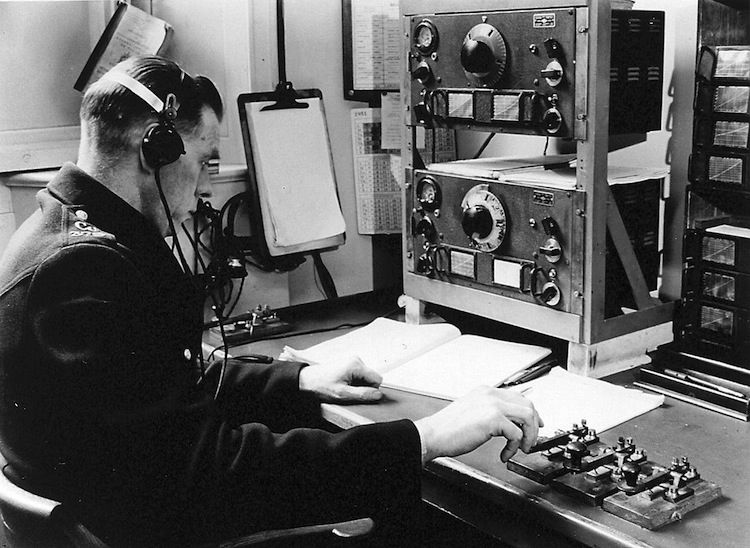 Created by Samuel Morse and Alfred Vail in 1838, Morse Code is known for its use in covert operations and spy communications, but like the felt hat, its use is dying out in the rise of the modern age. To keep it alive, Learn Your Name In Morse Code Day was created. So why not celebrate early this year? 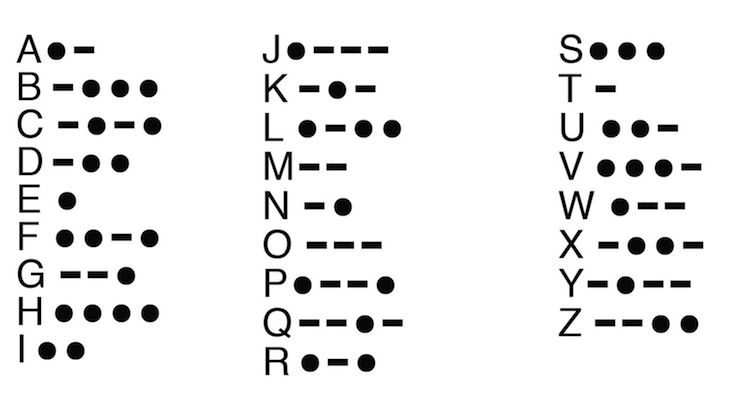 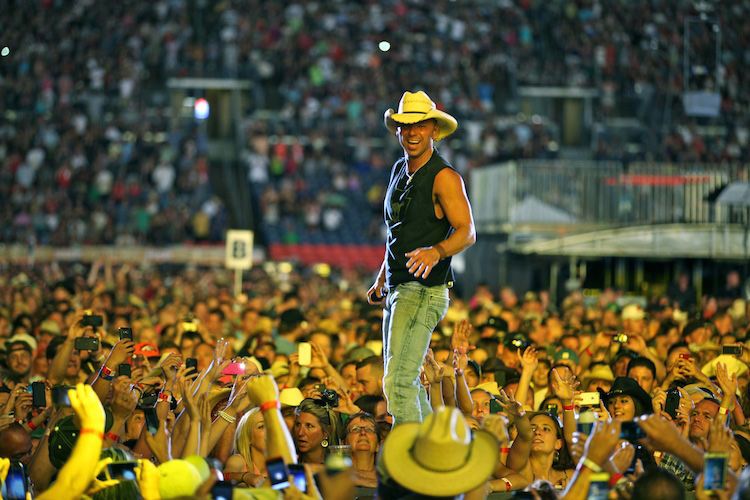 For this next day, you’ll need to grab your banjo, dust off your dandiest cowboy hat and swing your partner round and round until you think you’ve properly celebrated the quirkiest country music song titles known to man. On March 27th, whether you’re a Texas ranger or a stay-at-home cowboy, be expected to break out Johnny Cash’s ‘Every Time I Itch I Wind Up Scratching You’, or Kenny Chesney’s ‘She Thinks My Tractor’s Sexy’. Dating back to the 1920’s, country music evolved from Appalachian Folk music and grew exponentially from there. Now, it’s one of the many days celebrated around the globe; although it’s probably still quite a well-kept secret. 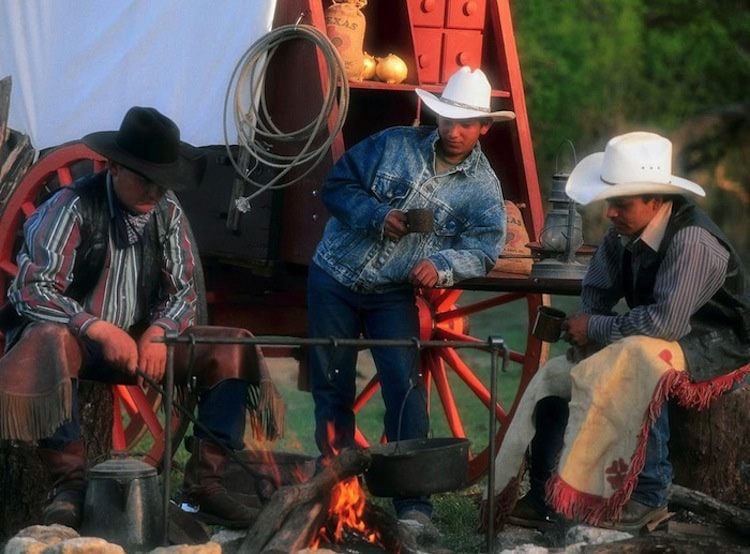