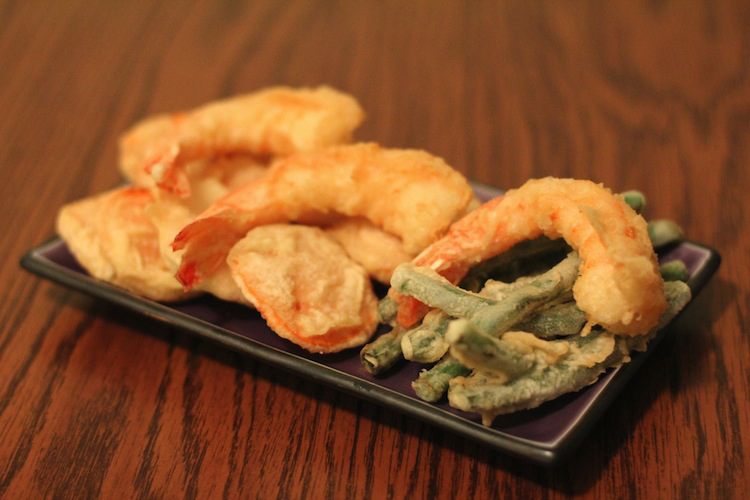 Who doesn’t love a good, deep fried prawn or a bit of battered potato? On January 7th, feel free to fry to your heart’s content in honor of the ancient Japanese art of Tempura. Surprisingly enough, characteristically Japanese practice of frying food in a light batter is of Portuguese origin. After Portuguese settlers landed in Japan in the 16th century to establish new trade routes, the technique stuck and has been developed by chefs over the years. Now a well-known Japanese delicacy, National Tempura Day has become a cherished institution for sushi fanatics. 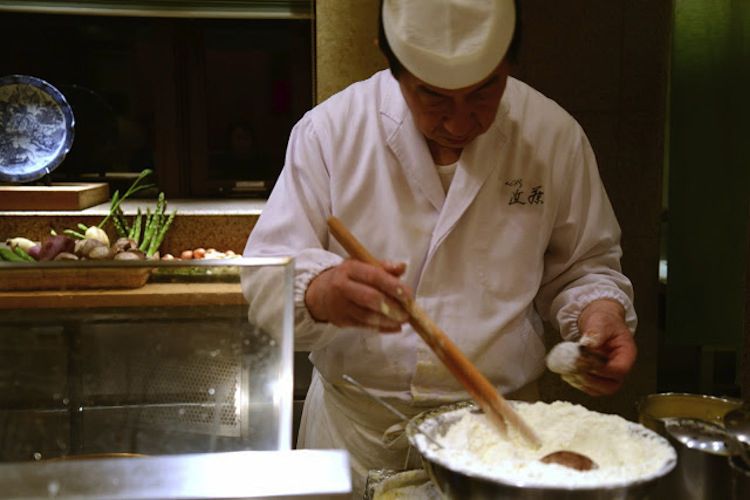 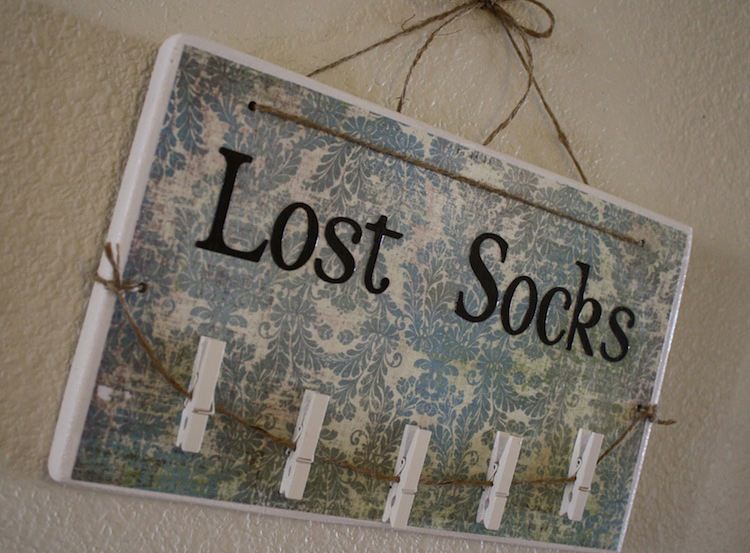 Source: A Diamond In The Stuff

It’s always sad when we haul our clothes from the dryer, reach for a clean pair of socks and discover that one of the sneaky garments is missing. Yes, sock loss is a universal human experience. If you’re having problems coping, you can partake in Lost Sock Memorial Day on May 9th each year. The odd sock crisis is growing and it’s important to remember those we’ve lost, apparently. 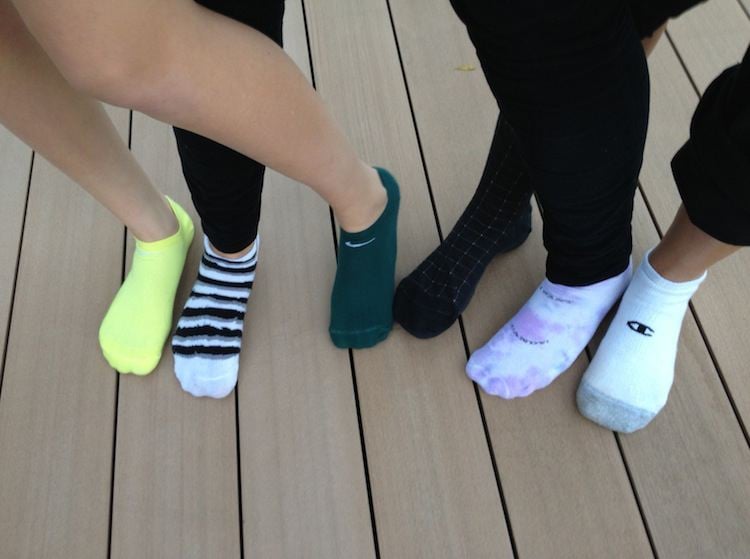 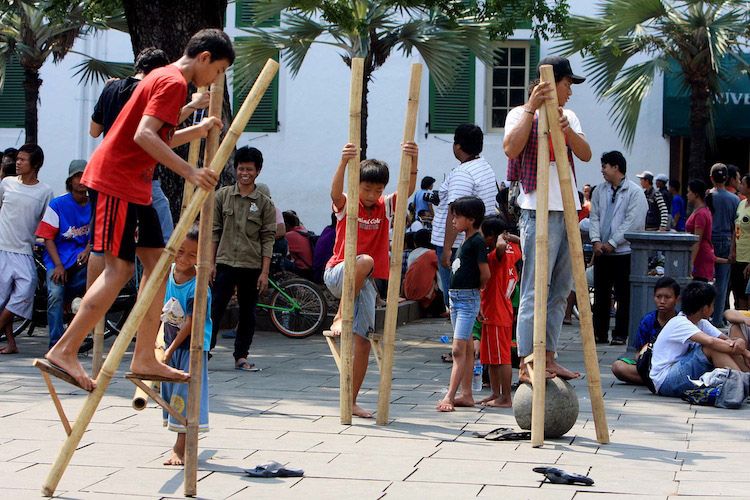 In a world where we have a ‘Pizza with the Works Except Anchovies Day’, it‘s inevitable that we have something equally arcane in Walk On Stilts Day. Whether you’ve tried them before or you’re new to the circus circuit, on July 27th why not pick up a pair of stilts and try them on for size?

Stilt walking surprisingly dates back as far as the 6th Century BC and has become common practice in fruit picking, window washing and was even used by shepherds in the 1800’s to traverse rough terrain. Funnily enough, July 27th is also National Take Your Pants For A Walk Day and National Dance Day. Although, we don’t recommend trying all of them at once. 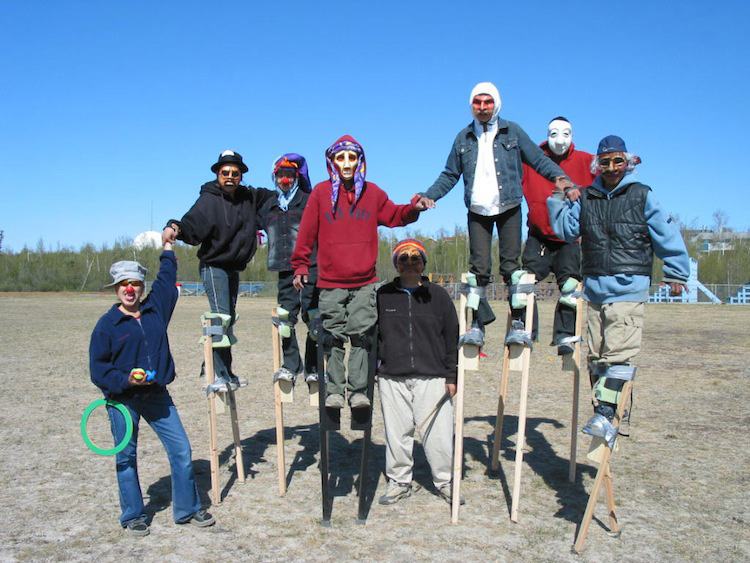