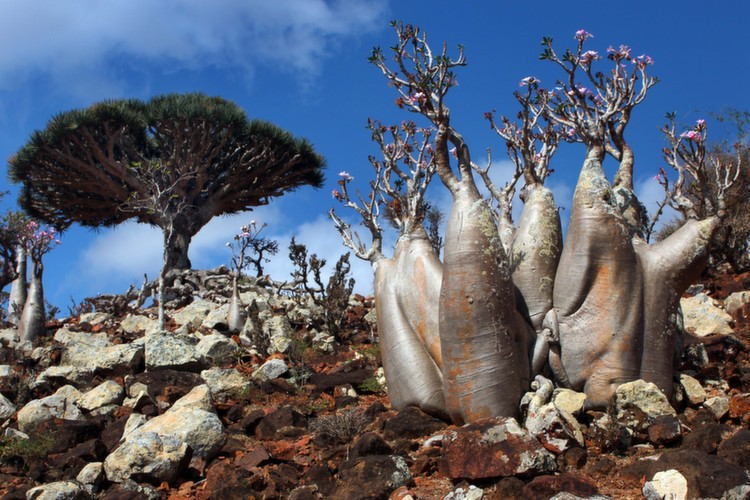 Technically, Socotra is an archipelago that consists of four islands. However, one of the islands takes up 95% of the total mass so people usually refer to that island when talking about Socotra. More interesting, though, is the fact that the island has been described as the most alien-looking place on Earth. 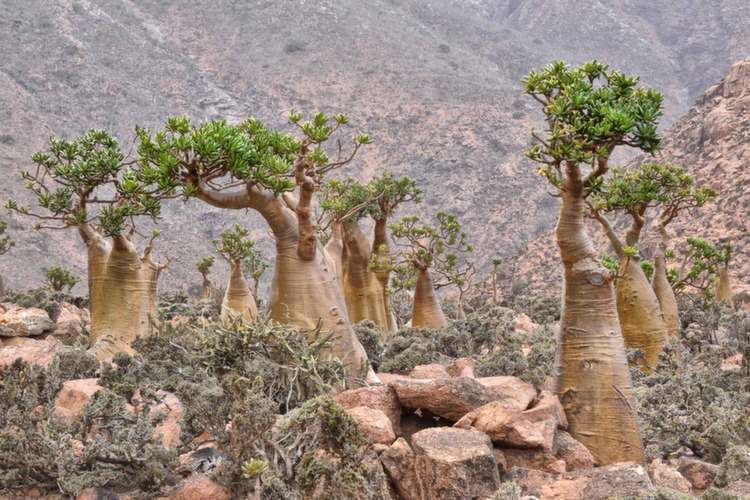 What gives the island its reputation? It’s the flora. Socotra is kind of like Madagascar, but for plants. It also broke off from the mainland hundreds of millions years ago, forcing life on the island to evolve in isolation. As a result, Socotra has hundreds of plant species found nowhere else on the planet. 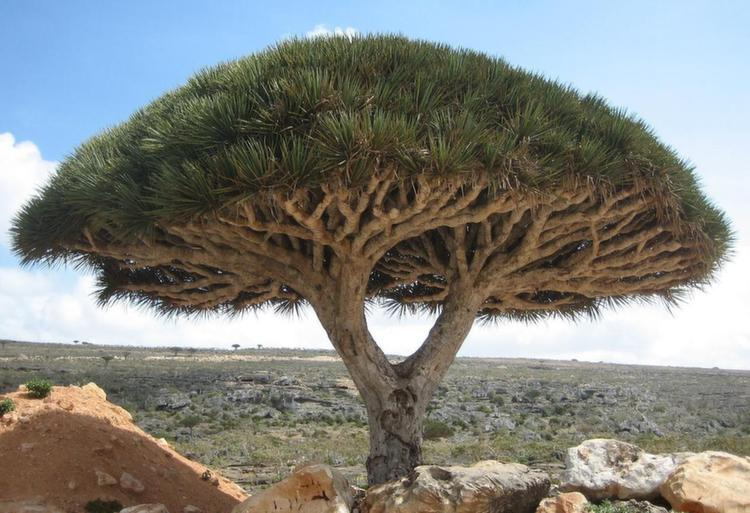 Image Source: Paradise In The World

Arguably the most famous feature of Socotra is the Dragon’s Blood Tree, known for its very peculiar branches as well as its red sap, from which the name of the tree comes. The island also has a ton of endemic species of birds and spiders. Of course, the number of species started taking a nosedive the minute man stepped foot on the island. We introduced harmful, non-native species like cats and goats. However, UNESCO made the island a protected World Heritage site in 2008. 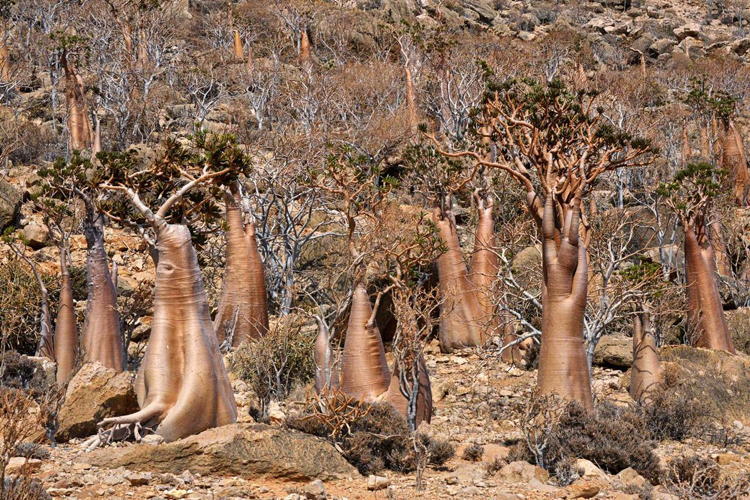 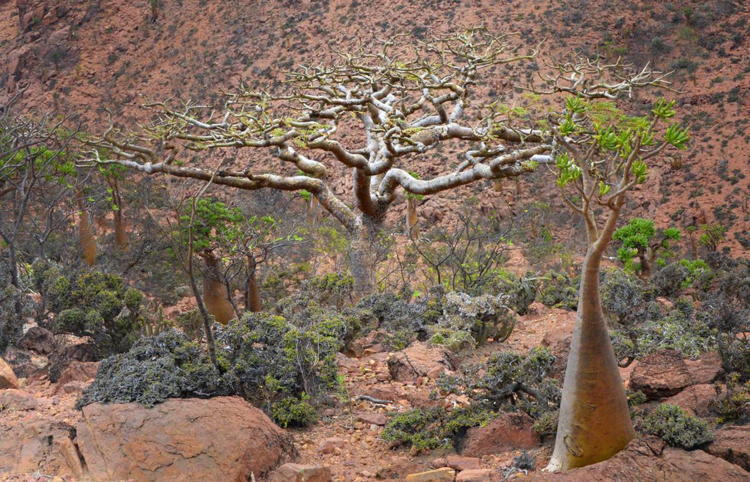 Next up: A tabletop above the clouds…