One could argue that the view from the top of any mountain is staggering. However, very few of those views could ever match the feeling you can get standing on top of Venezuela’s Mount Roraima. It’s not really the height that gets you. The summit is “only” about 9,000 feet high. It’s the feeling of standing on top of one of the world’s oldest geological formations, dating back to around two billion years ago. 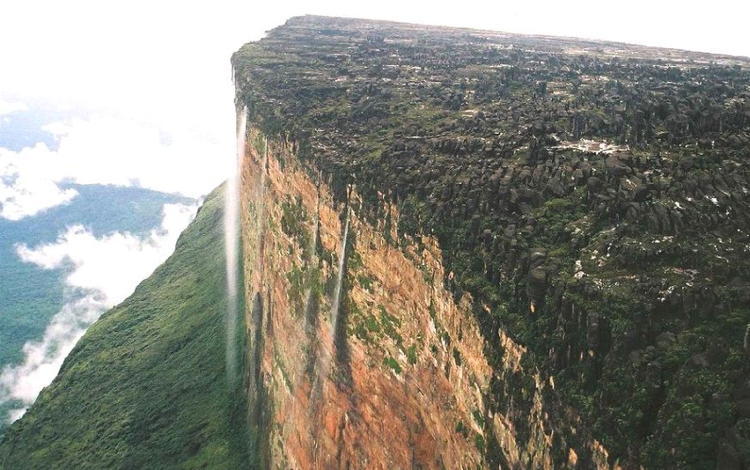 And then there’s the shape. Tabletop mountains are always a thrillingly weird sight because such straight lines are so unusual in nature. Mount Roraima looks like it’s been carved or molded, not the product of a few billion years of natural erosion. 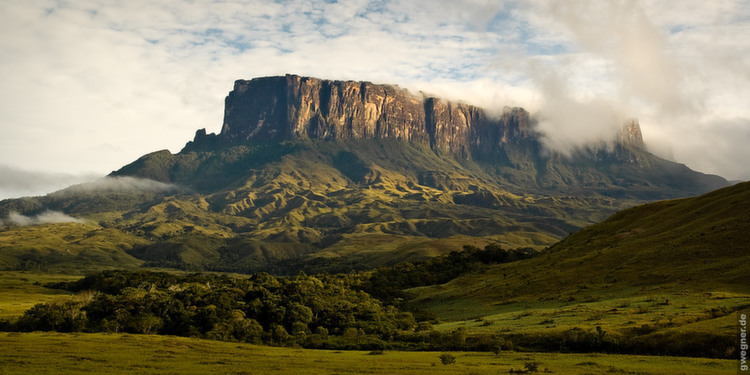 There is also an added bonus to tabletop mountains like this one. Because of its flat plateau, people who want to visit the summit can skip the whole pesky rock climbing thing and just take a helicopter up top. There’s also a footpath for those who want the illusion of putting forth an effort, but it’s nothing too dangerous. Actual thrill seekers can delight in Roraima’s steep, almost perfectly vertical mountain sides. 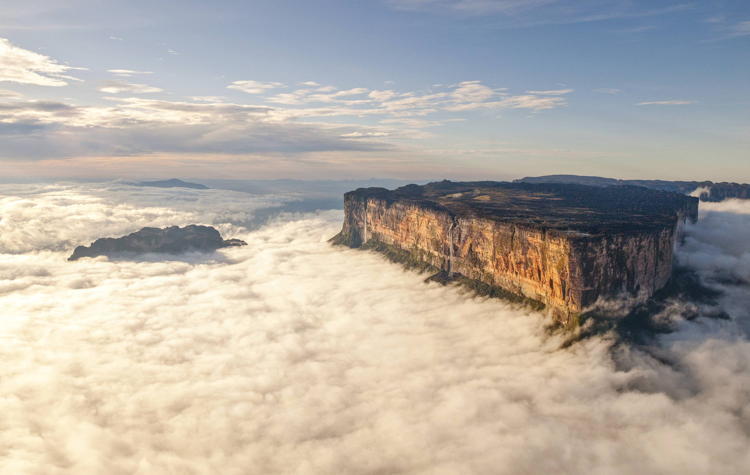 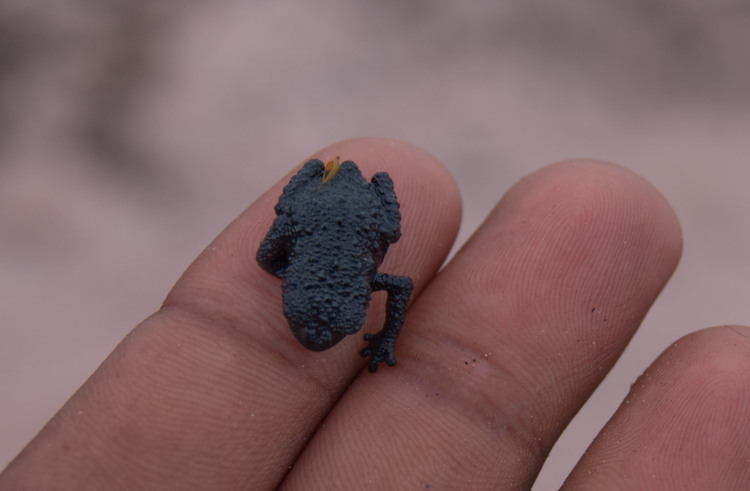