What Donald Trump Gets Right 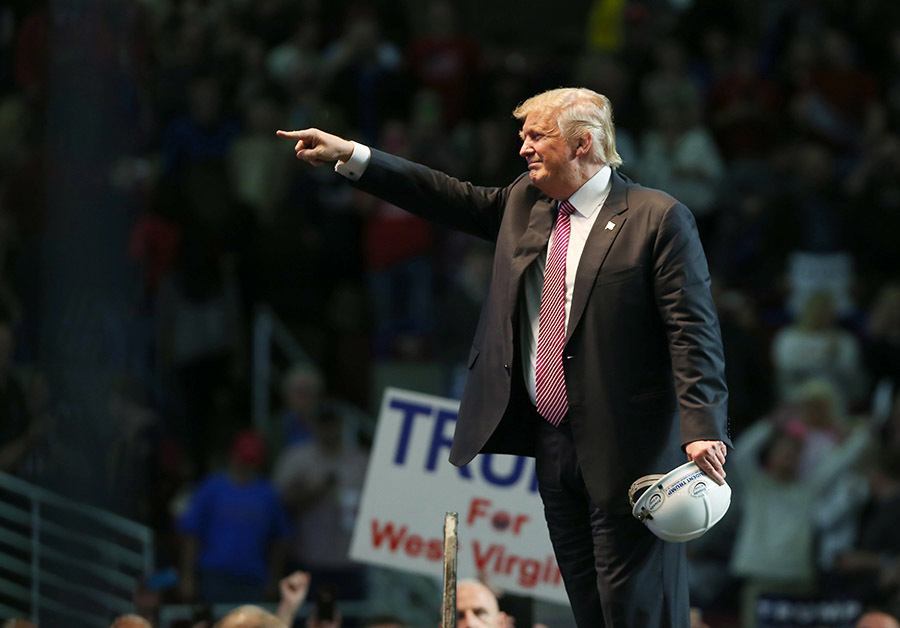 Given the caliber of personalities and ideas proffered in the 2016 presidential election season, it is not surprising that Donald Trump continuously occupies a space of apparent contradiction. His image is one that inspires sustained fascination and revulsion; his person has been called everything from a fascist to a RINO.

Beyond his image, his political stances — and more precisely, the ways he articulates them — have made it something of a sporting event to see just how quickly pundits can dismiss his views. But there are a few substantive issues Donald Trump understands better than any other candidate:

Medicare And The Cost Of Prescription Drugs 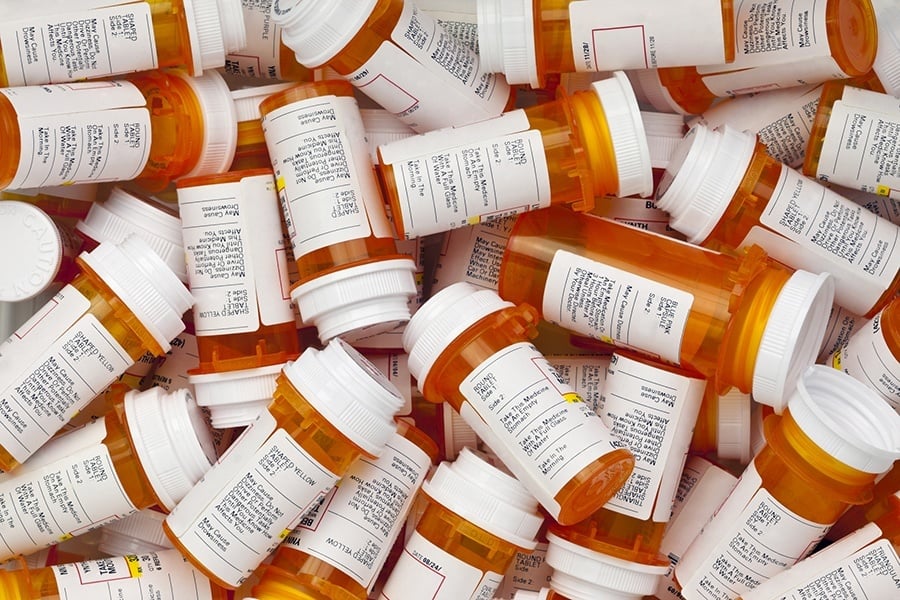 Along with Bernie Sanders and Hillary Clinton, Donald Trump supports allowing the government to negotiate Medicare drug prices with drug manufacturers, which he believes has the potential to save the government $300 billion per year.

While Trump exaggerates the financial benefits of such a shift, he highlights a relationship between the state and the pharmaceutical industry which warrants scrutiny.

The federal government has been prohibited from negotiating Medicare Part D drug prices following the 2003 passage of a gargantuan Medicare prescription drug law, which some congresspeople remember as one that was written by pharmaceutical industry. Said North Carolina representative Walter Jones:

“The pharmaceutical lobbyists wrote the bill. The bill was over 1,000 pages. And it got to the members of the House that morning, and we voted for it at about 3 AM in the morning.”

As per the language of the bill, instead of allowing the federal government to negotiate prices with drug manufacturers — as Medicaid and the Department of Veterans Affairs can do — Congress opted to let private insurers alone do the job.

Such a provision might have been fine if prices more or less stayed the same over time, or if private insurers had as much negotiating leverage as the federal government, or even if real wages increased along with prices over time — but they haven’t, and they don’t.

For its part, pharmaceutical companies say that price hikes are the result of investments in innovative treatments for diseases like hepatitis C, cancer and multiple sclerosis, and that if the federal government were to negotiate prescription drug prices down, fewer innovative treatments would result.

While that may be true, it is equally true that their resistance may be guided more persuasively by the bottom line — and internal data on company spending backs that up.

If the bar on federal government negotiation were lifted and low-income Medicare beneficiaries received the same discount available under Medicaid, the Congressional Budget Office says that the program would save $116 billion over 10 years, which would cut the program’s cost by around 10 percent each year.

If the Medicaid discount expanded to all Medicare Part D beneficiaries, an additional $39 billion would be saved over the same time period.