These fifteen moving Muhammad Ali quotes, from the profound to the witty, capture how much the pioneering athlete and activist changed the world.

On June 3, Muhammad Ali passed away at the age of 74. While Parkinson’s disease spelled a rather sedentary life for the groundbreaking boxer, his early career was nothing short of indefatigable.

Black, proud, and powerful, as The New York Times wrote, Ali — née Cassius Clay — refused to play the “emasculating role” of caution and restraint that his white peers demanded of him. Converting to Islam at the age of 22, shucking his “slave name” of Clay for Ali, and refusing to serve in the Vietnam War, Ali lived his life the way he wanted — and unapologetically so.

Ali suffered in the public eye for many of these decisions, and yet it is his perseverance, and his commitments to the causes of peace and service that have led so many to consider Ali to be, as The New York Times says, “the iconic figure of our time, a compassionate figure who seems to transcend race.”

With that in mind, here are some of the Muhammad Ali quotes — philosophical and braggadocios alike — that we should all remember: 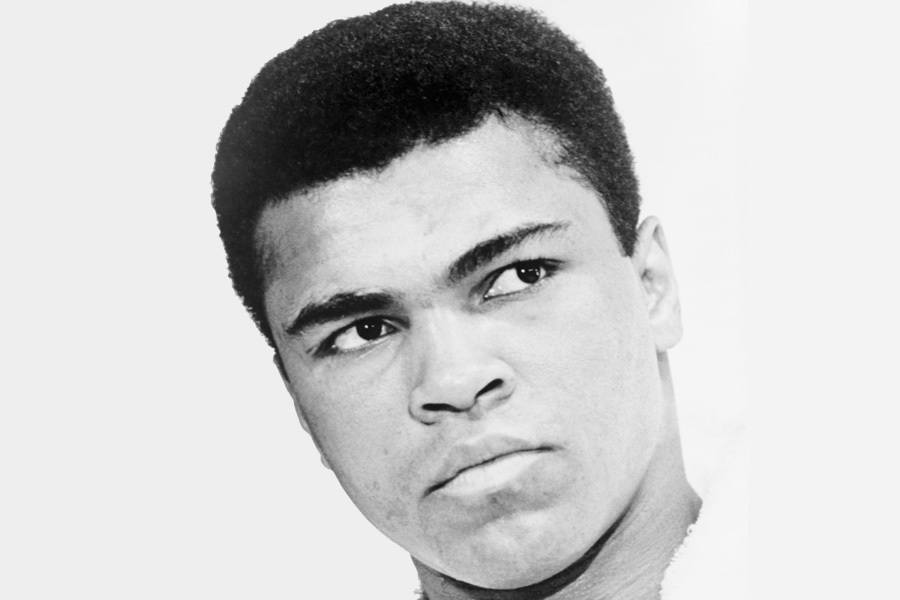 “Live everyday as if it were your last because someday you're going to be right.”Wikimedia Commons 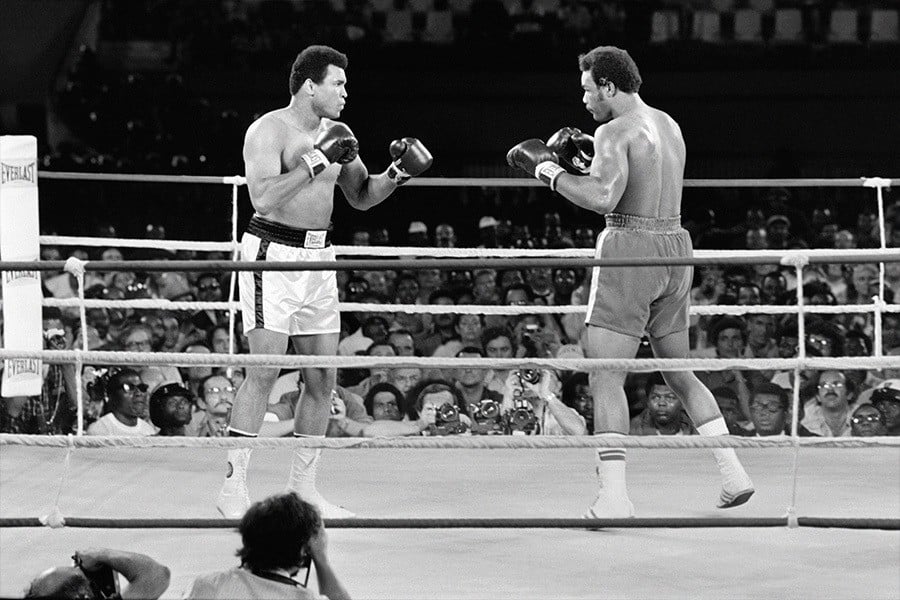 “He who is not courageous enough to take risks will accomplish nothing in life.”AFP/Getty Images 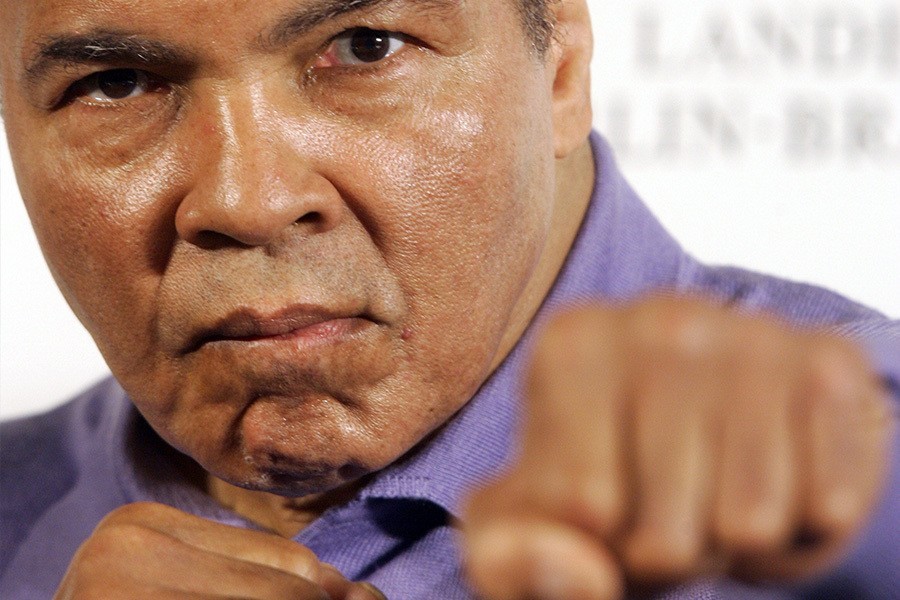 “I am the greatest, I said that even before I knew I was.”MICHAEL KAPPELER/AFP/Getty Images 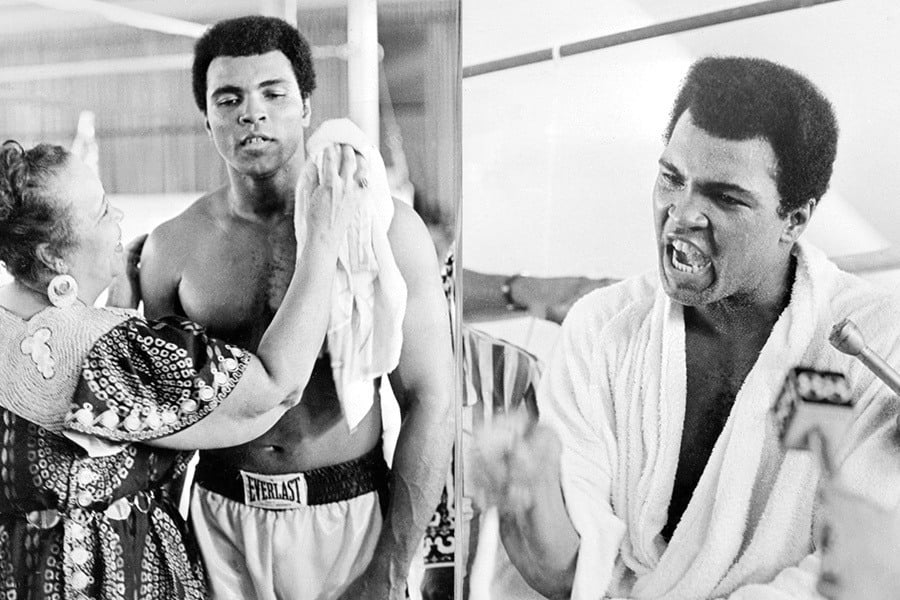 “Service to others is the rent you pay for your room here on earth.”AFP/Getty Images 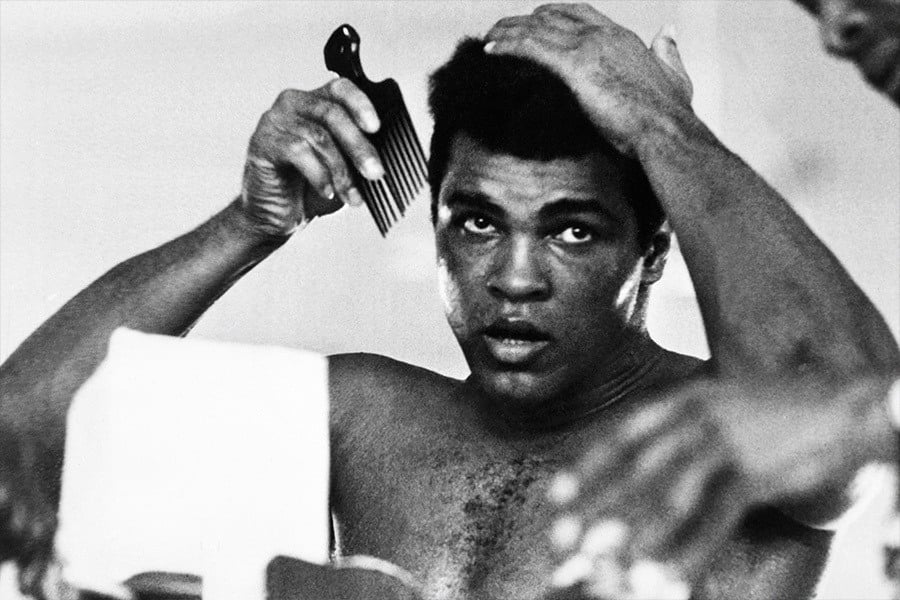 “The man who has no imagination has no wings.”AFP/Getty Images 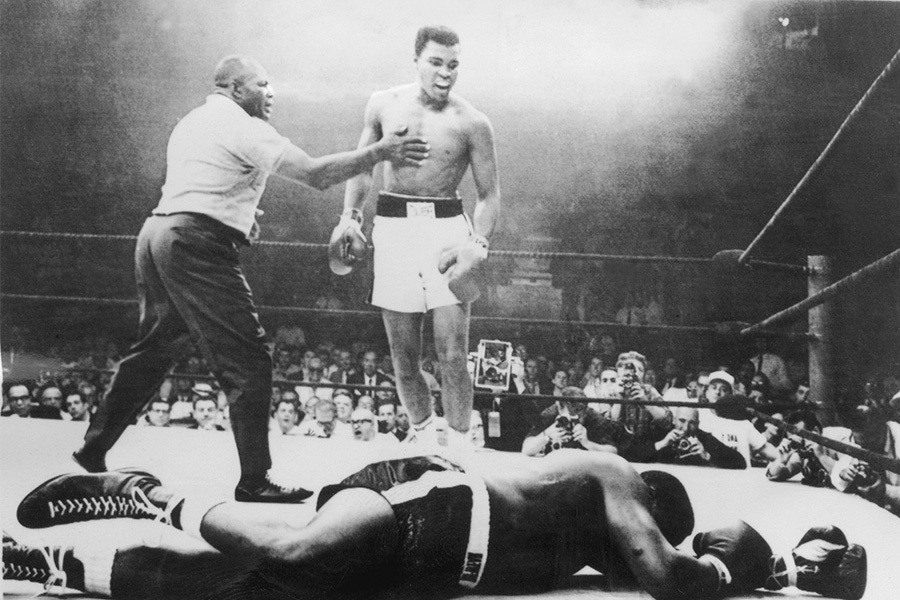 “It isn't the mountains ahead to climb that wear you out; it's the pebble in your shoe.”AFP/Getty Images 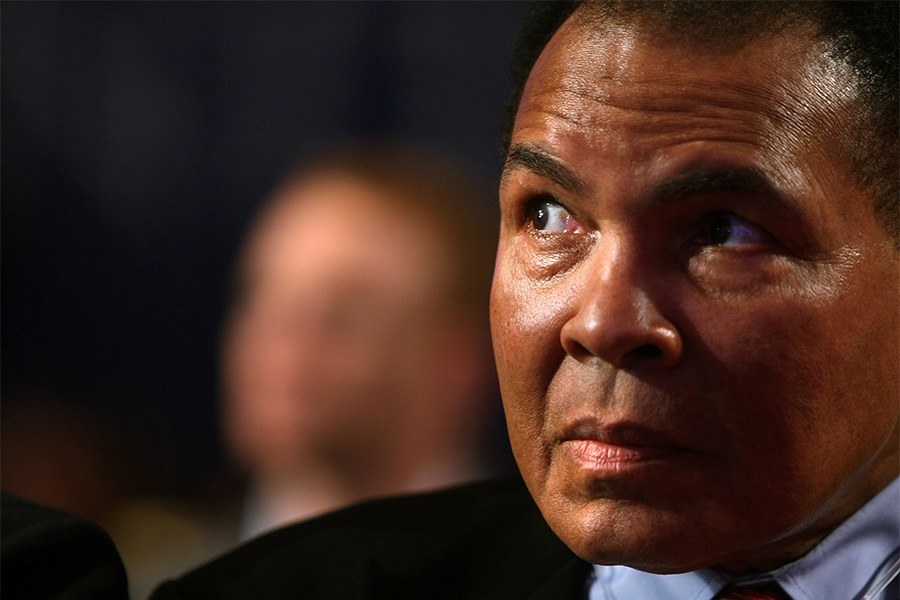 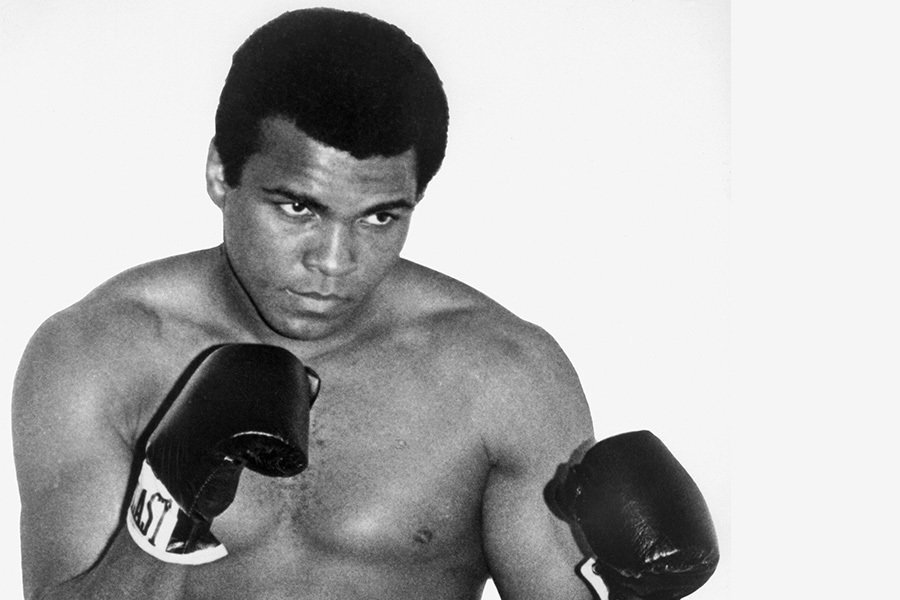 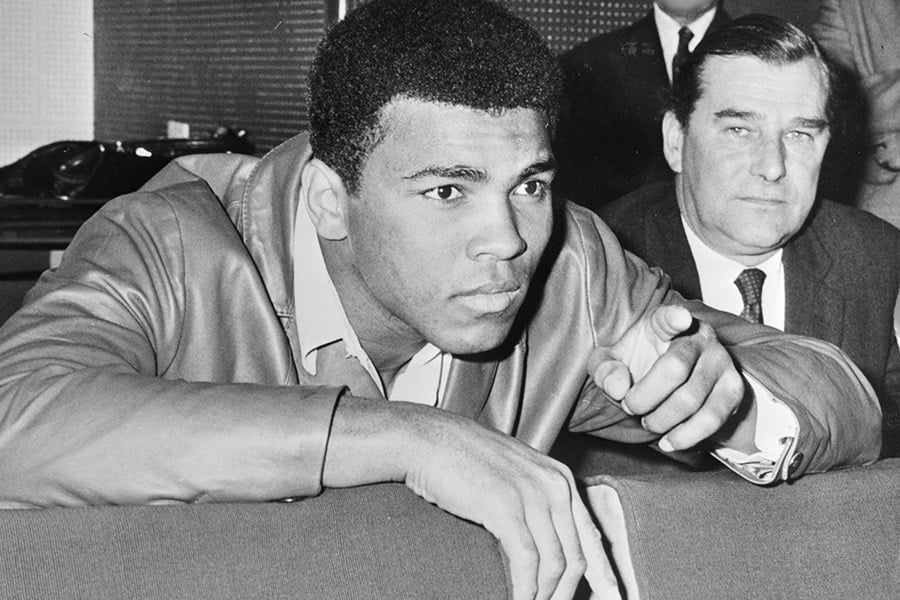 “If you even dream of beating me you'd better wake up and apologize.”Wikimedia Commons 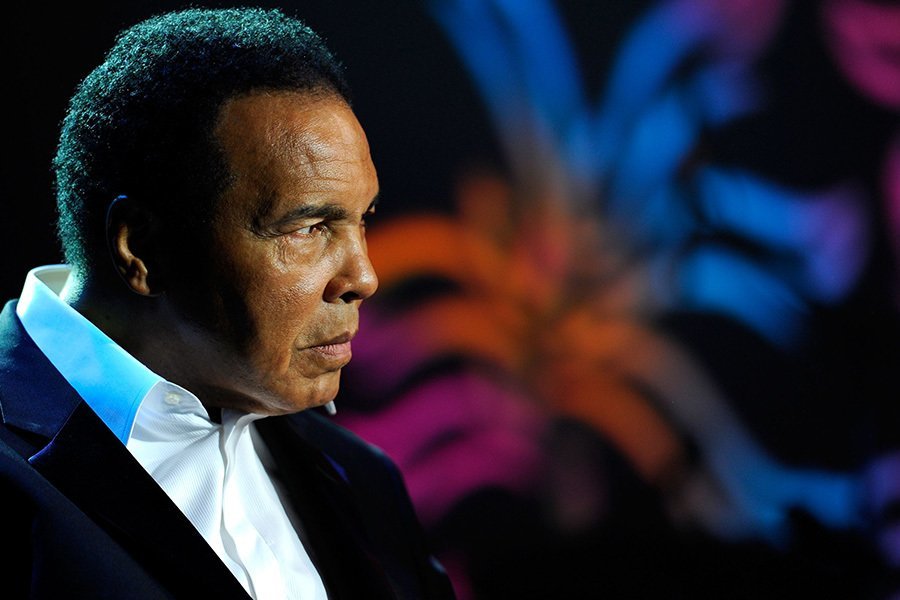 “Braggin' is when a person says something and can’t do it. I do what I say.”Andrew H. Walker/Getty Images 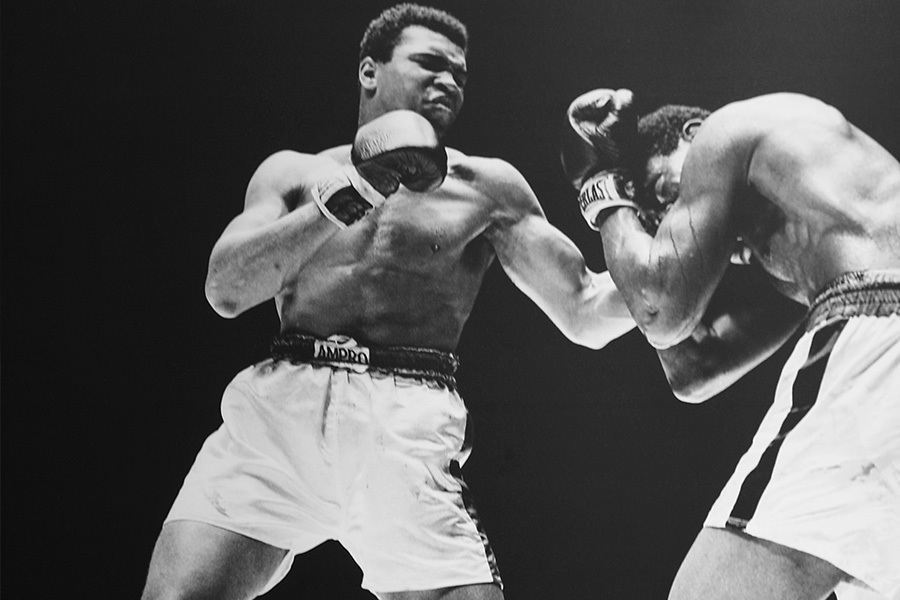 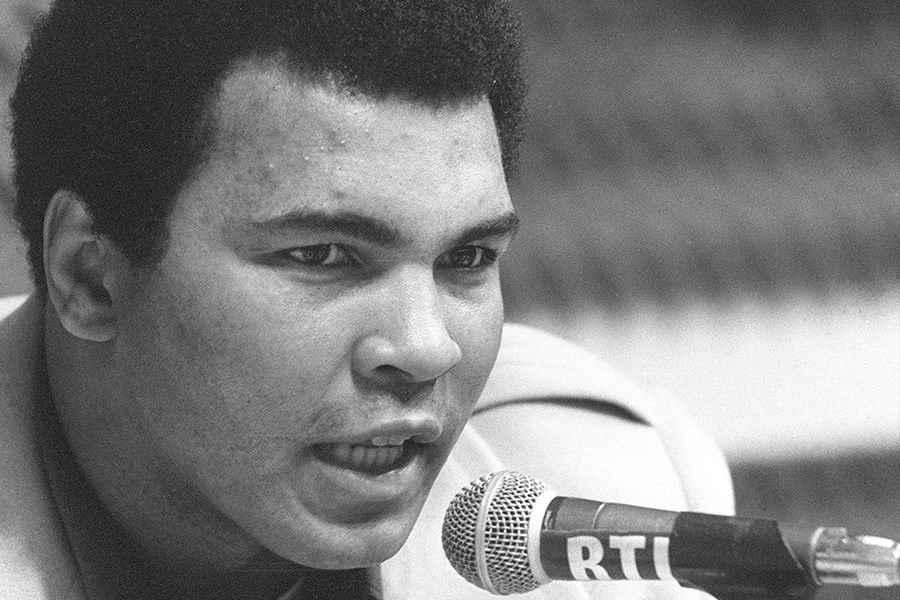 “I hated every minute of training, but I said, ‘Don’t quit. Suffer now and live the rest of your life as a champion.'”AFP/Getty Images 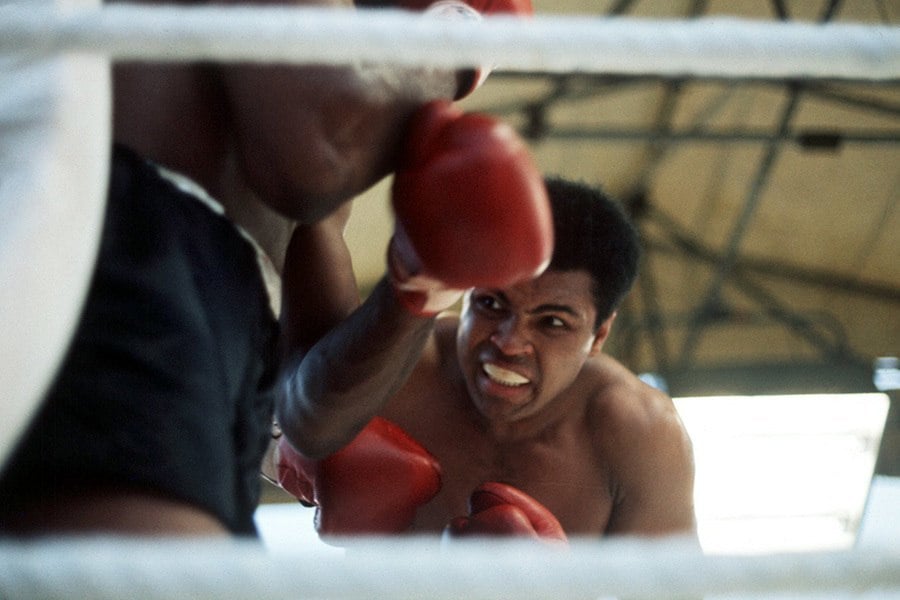 “At home I am a nice guy: but I don’t want the world to know. Humble people, I’ve found, don’t get very far.”Allsport UK/ALLSPORT/Getty Images 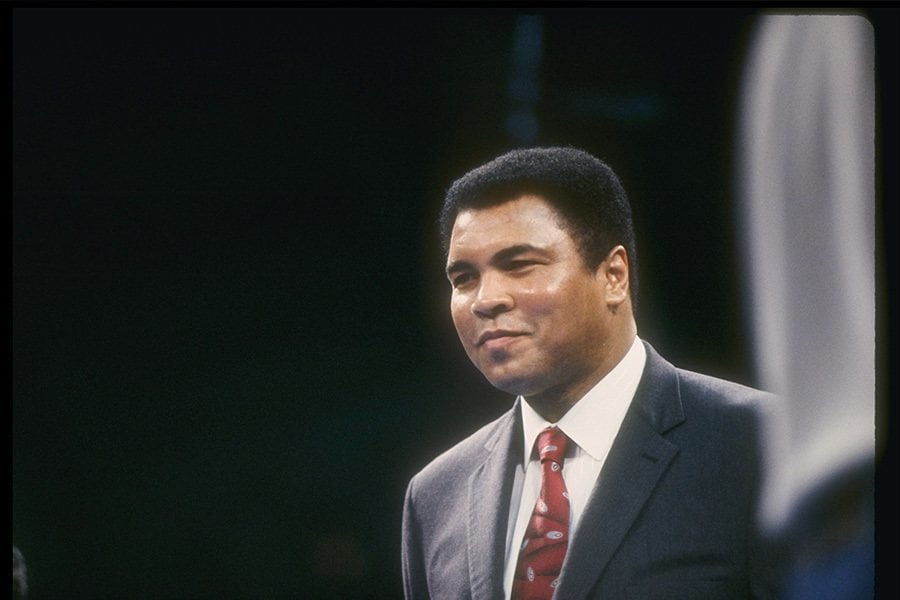 "Float like a butterfly, sting like a bee. His hands can't hit what his eyes can't see.”Barry Jarvinian/Getty Images 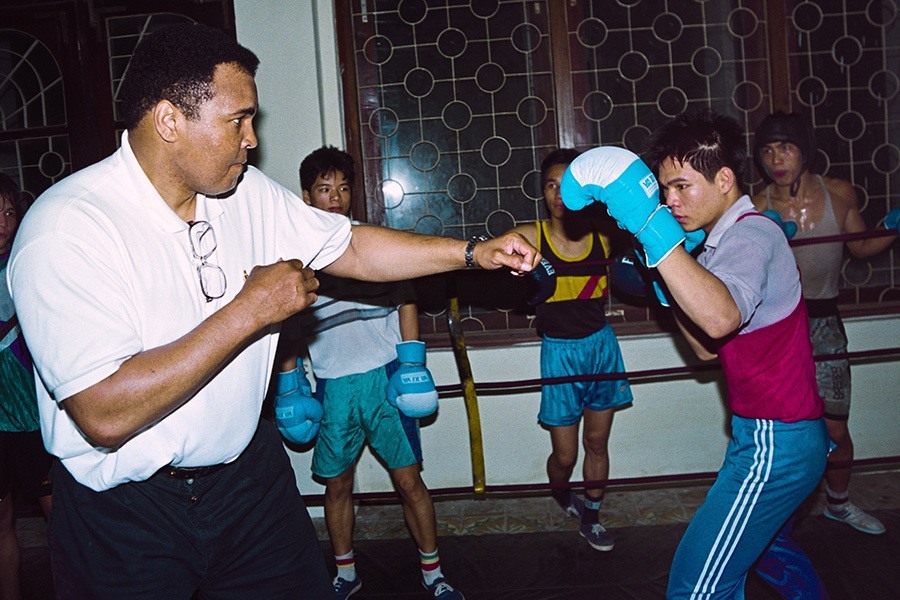 And if you enjoyed these inspiring Muhammad Ali quotes, check out our other posts on interesting quotes and history's funniest insults and comebacks. Then, check out the most memorable words ever uttered by Bruce Lee.