What We Love This Week, Volume CX 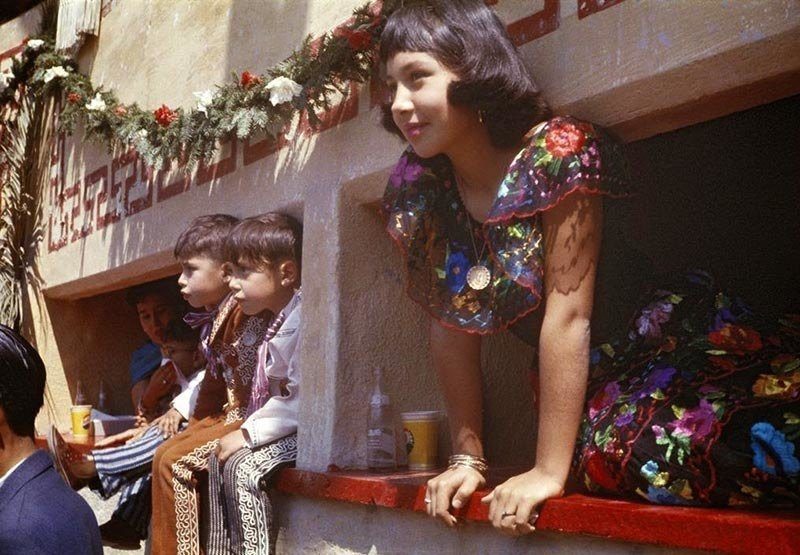 Writer Elizabeth Hardwick once described the 1950s this way: “The fifties–they seem to have taken place on a sunny afternoon that asked nothing of you except a drifting belief in the moment and its power to satisfy”. In 1953, politician Adlai Stevenson said that we “live in an era of revolution–the revolution of rising expectations”. Philosopher Hannah Arendt countered by dismissing the “revolutionary” decade as disgusting and posturing.

As with any decade, the 1950s’ legacy was mixed: the United States internationally touted its “freedom” as the inherently better alternative to communism while failing to provide it to everyone within its own borders. The decade marked the beginning of “modernity” and Mickey Mouse–a certain kitsch that helped obscure ethically questionable Cold War policies and distract us from what James Ellroy described as the “perversion behind most doors waiting to creep out”. So just what did it look like–in color? These photos at Vintage Everyday help give us an idea. 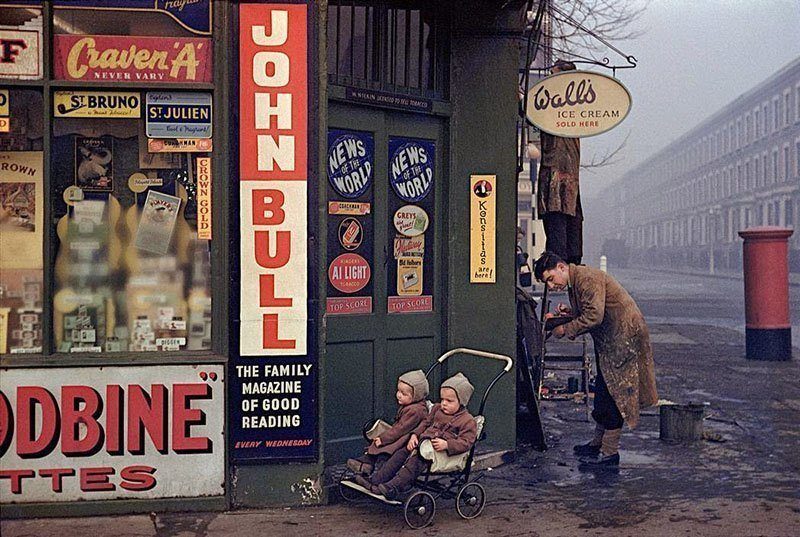 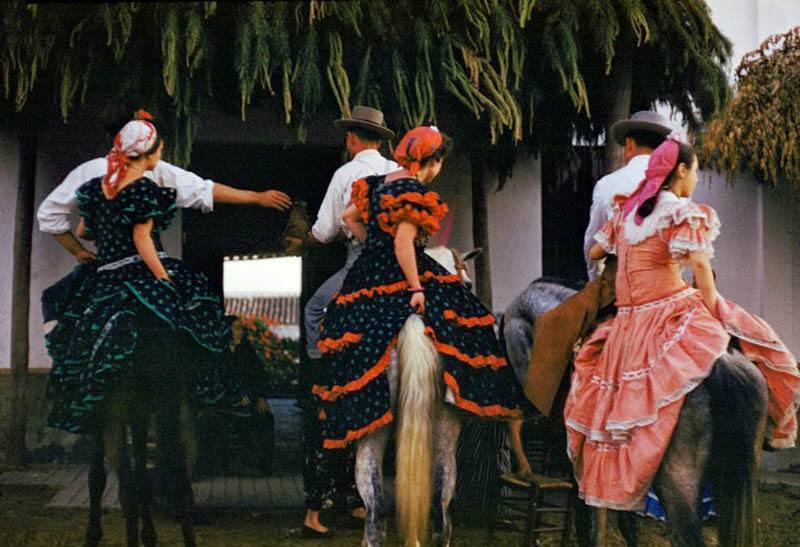 Winter Is Awful: Just Ask Anyone Living In The Northeast 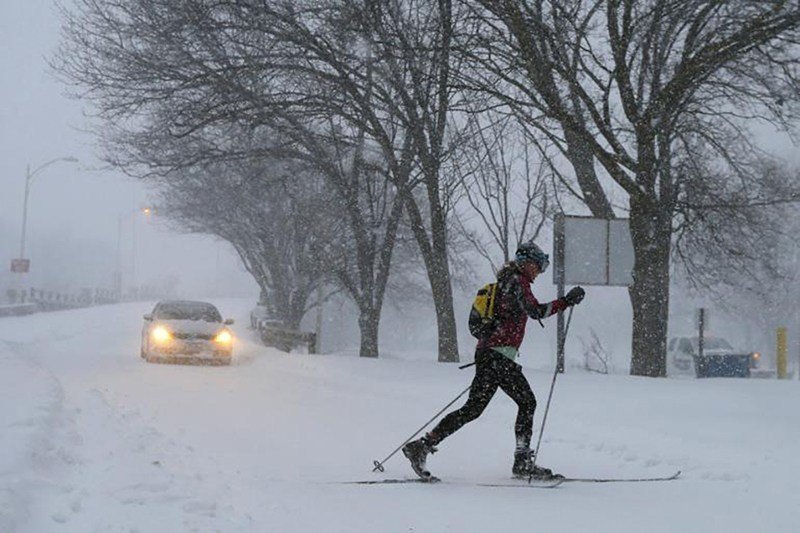 It’s been a banner year for snowfall in 2015, with February being recorded as Boston’s snowiest month ever. It doesn’t look like it’s going to stop anytime soon, with another two storms making their way North this weekend. People from Baltimore to Maine are really feeling the freeze, and we’ve got the photos to prove it. 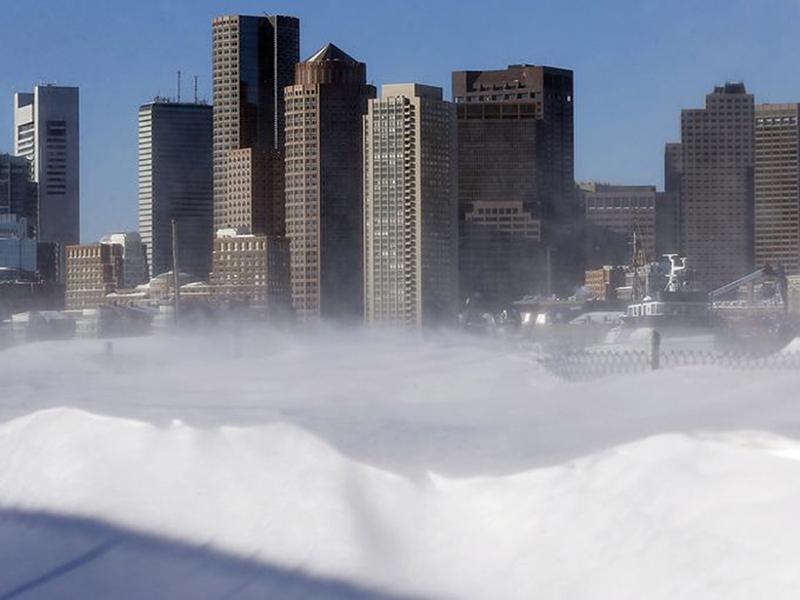 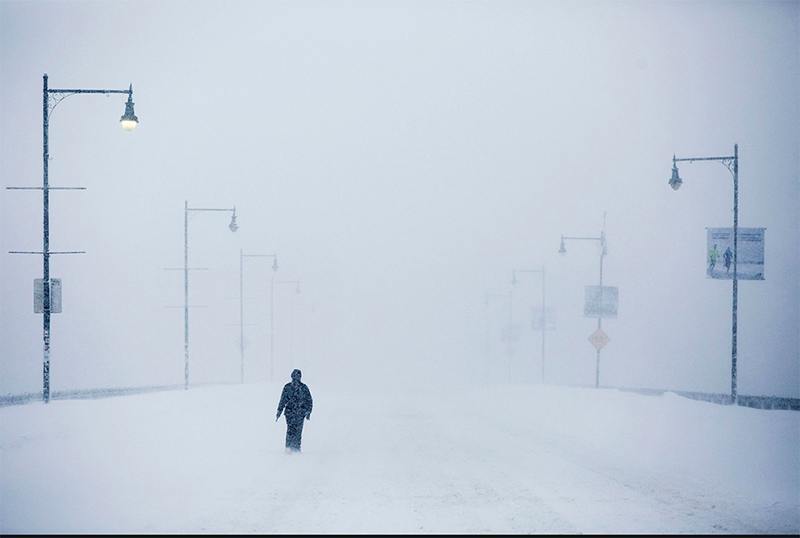