What We Love This Week, Volume CXLV 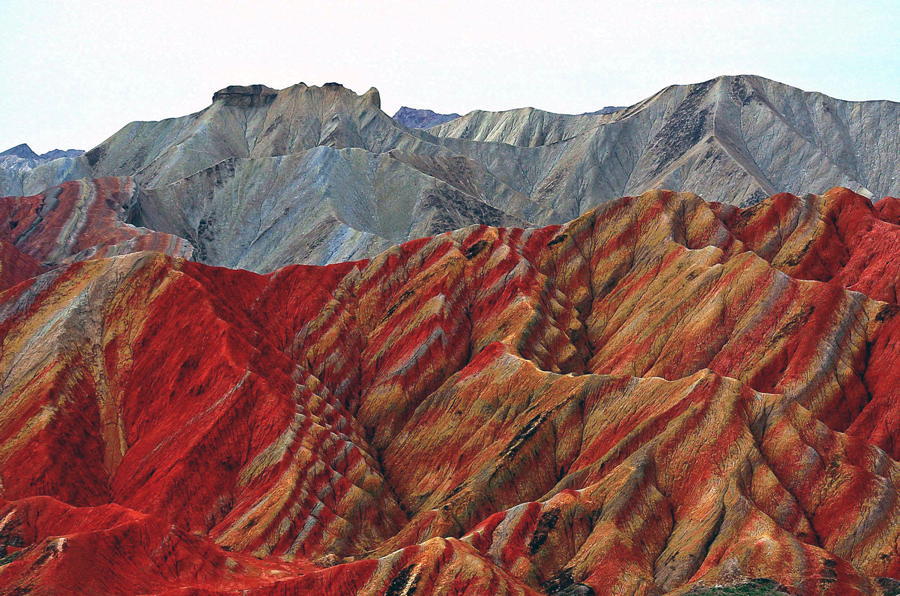 Landforms at Zhangye Danxia Landform Geological Park in Zhangye City. Danxia, which means “rosy cloud,” is a special landform formed from reddish sandstone that has been eroded over time into a series of mountains surrounded by curvaceous cliffs and many unusual rock formations. Image Source: The Atlantic 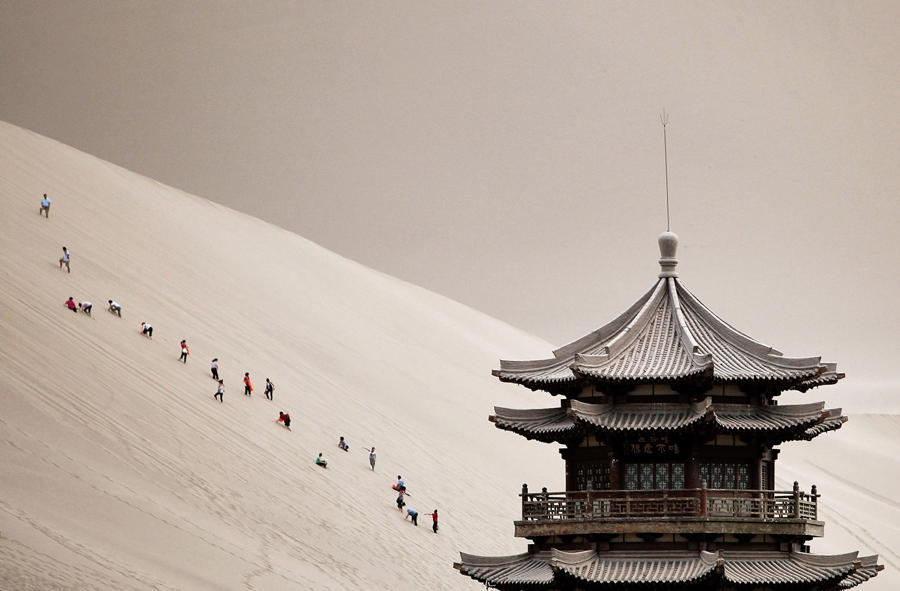 While many of China’s rapidly industrializing urban landscapes are blighted with unceasing pollution, its rural landscapes tell a different story. Situated northwest of the country’s most developed and densely populated areas, the Gansu province reveals the China of an earlier time–hillside monasteries, terraced rice fields, even remnants of both the Silk Road and the Great Wall of China. Furthermore, Gansu reveals China at its most stunning and singular: striking rock formations that burst forth from the ground, lush valleys covered in blossoms, honest-to-goodness rainbow-striped mountains. See more at The Atlantic. 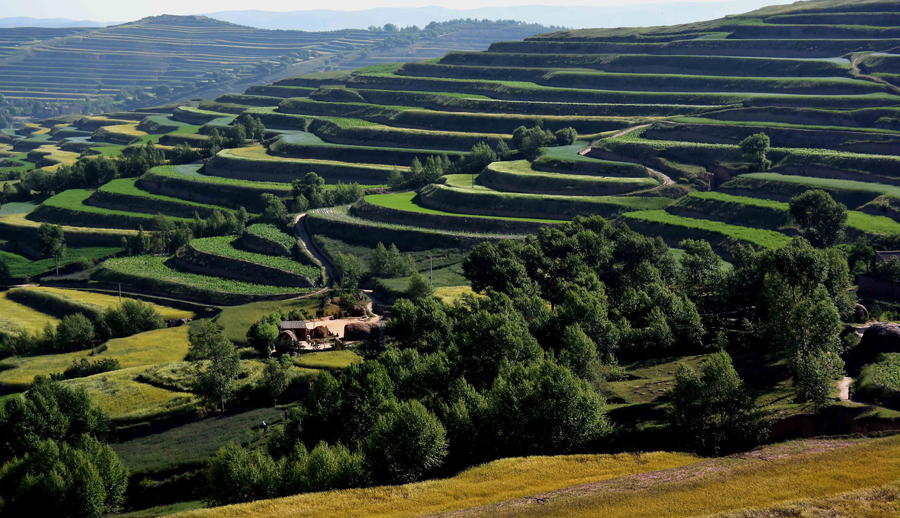 A Stark Look Inside The Poorest Places In America 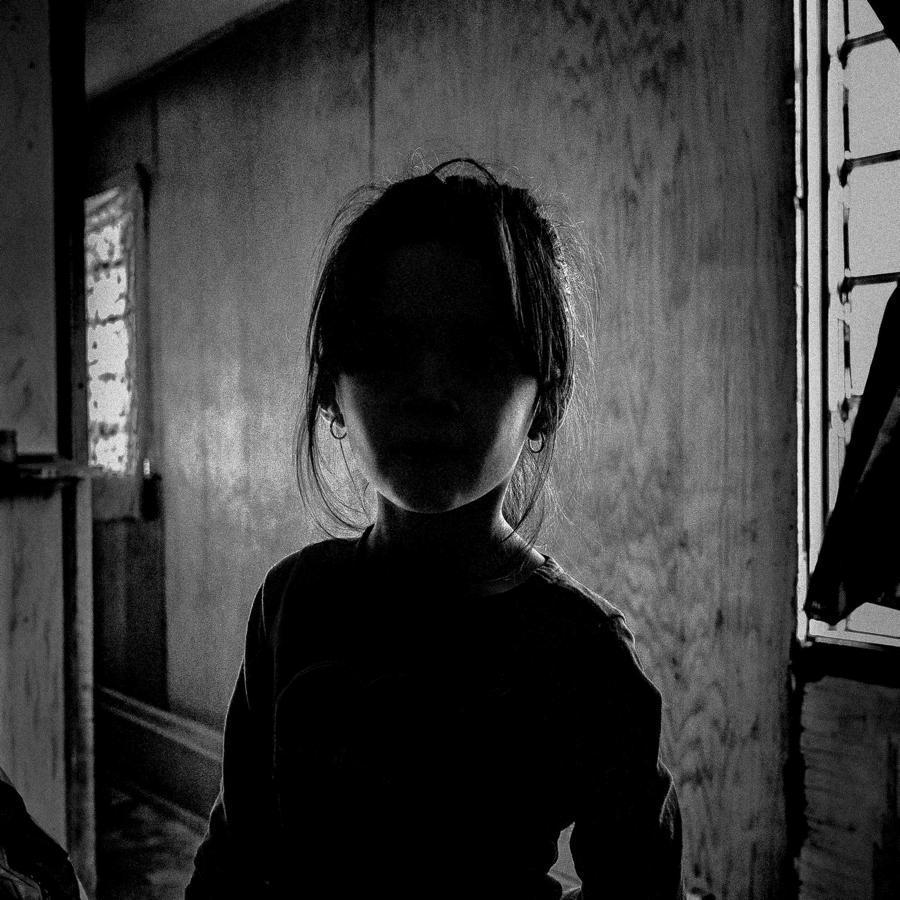 Alpaugh, California. 55.4 percent of the population lives below the poverty level. Image Source: The Washington Post

“To grow up poor is to grow up in a world that tells you that you don’t matter,” wrote photographer Matt Black. A recent recipient of the W. Eugene Smith Fund’s $30,000 grant in humanistic photography, Black has made it his mission to demonstrate, through Instagram photography, that poverty isn’t just something that happens to other people, far away. As Black states, “There are 46 million people living in poverty in the U.S. Since the year 2000, the number of people living in communities of ‘concentrated poverty’ has doubled.” Black’s photo project, “The Geography of Poverty” takes us on a heart-rending tour of 70 of the American cities where the poverty rate is above 20 percent. For more, visit The Washington Post. 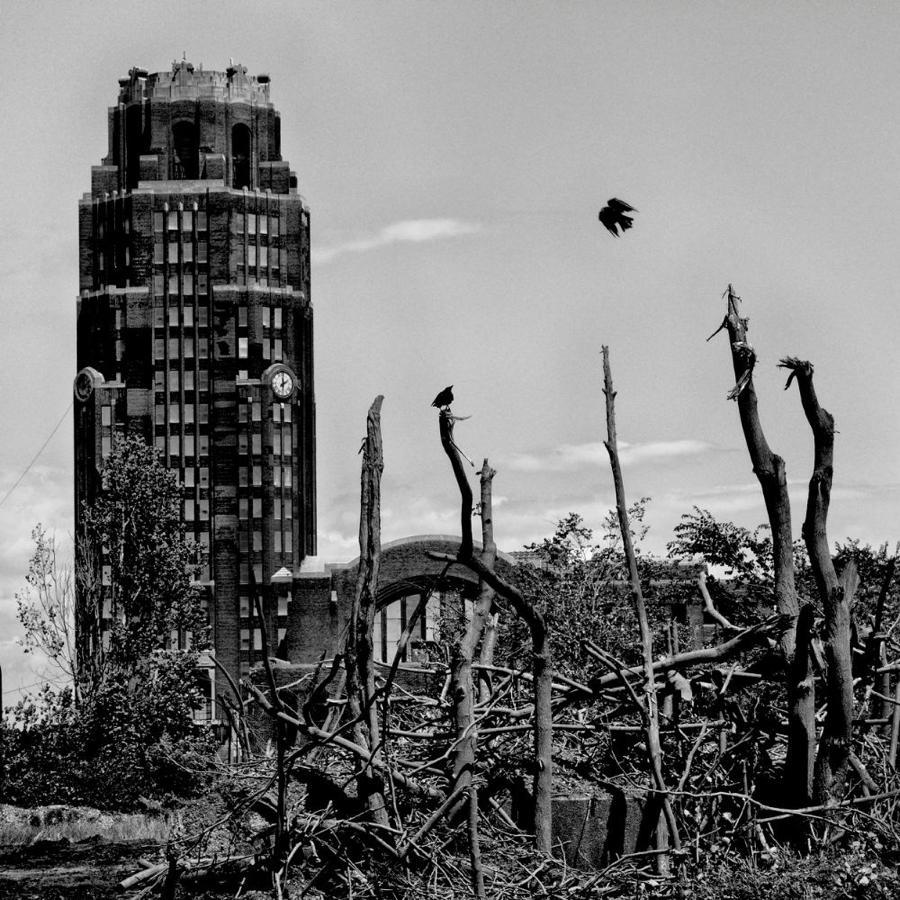 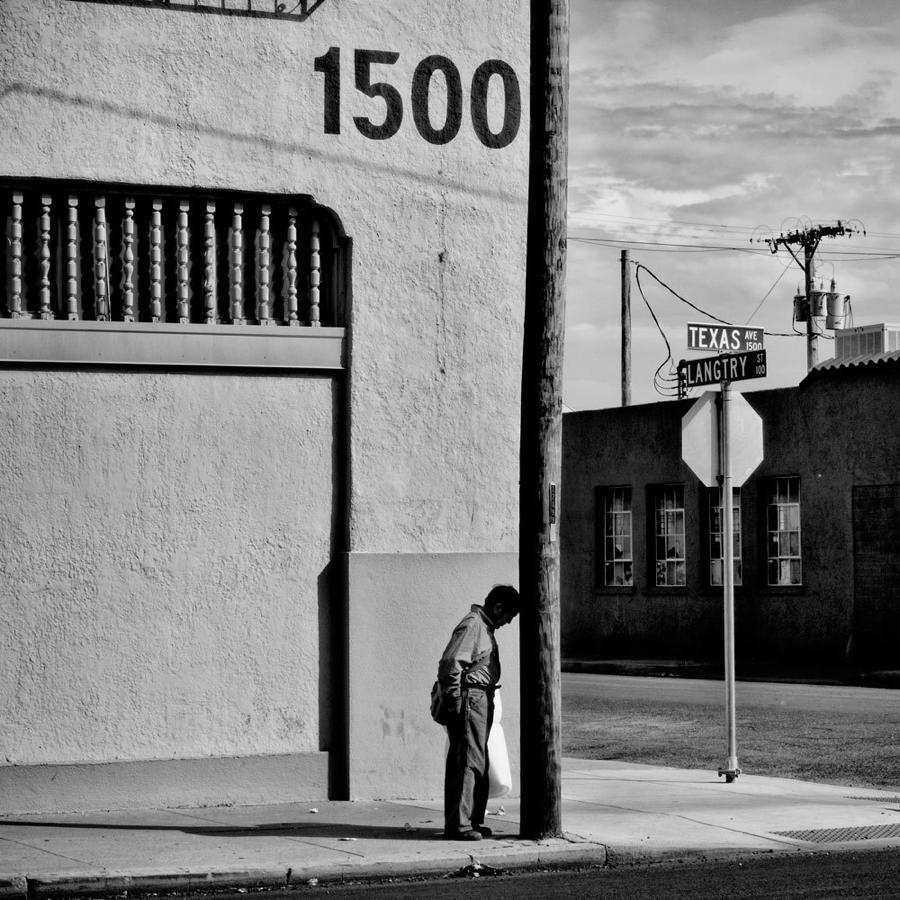 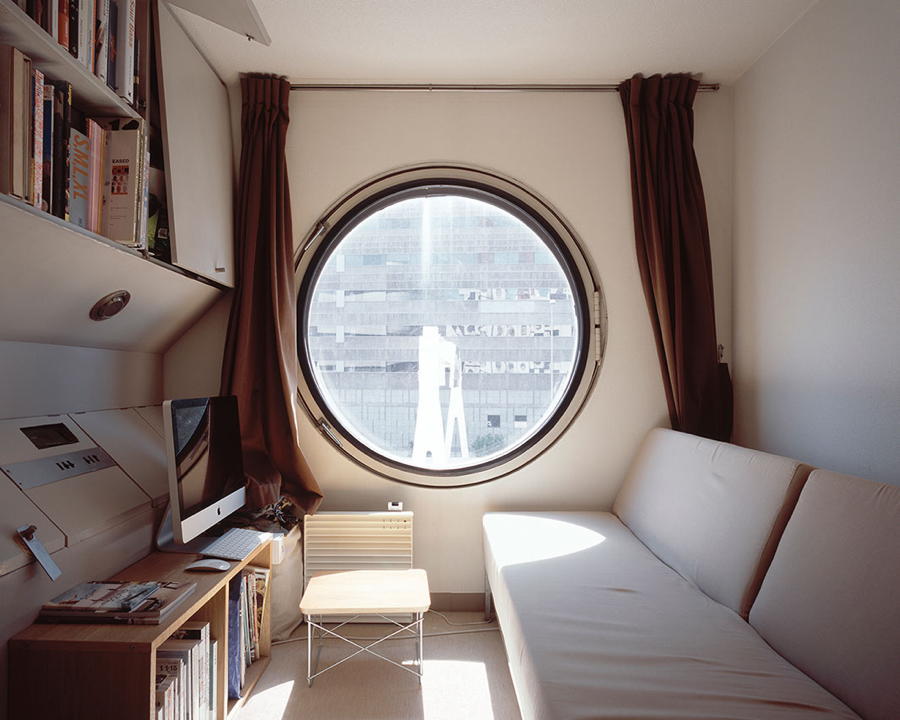 When you hear a room’s measurement in square feet, it’s often difficult to imagine how large or small that room actually is. In the case of these concrete Japanese houses, the measurement is 100 square feet and, to be sure, that is very, very small. The 140 removable capsules of Tokyo’s Nakagin Capsule Tower demand that their residents make the most of these tiny homes. For over four decades now, the building’s residents have done just that. But over the last decade or so, the building has often been close to demolition, with many claiming that a newer, more conventional apartment building should take its place. Is this bold experiment in urban architecture worth saving? Just how small is 100 square feet? Ponder these questions at Slate. 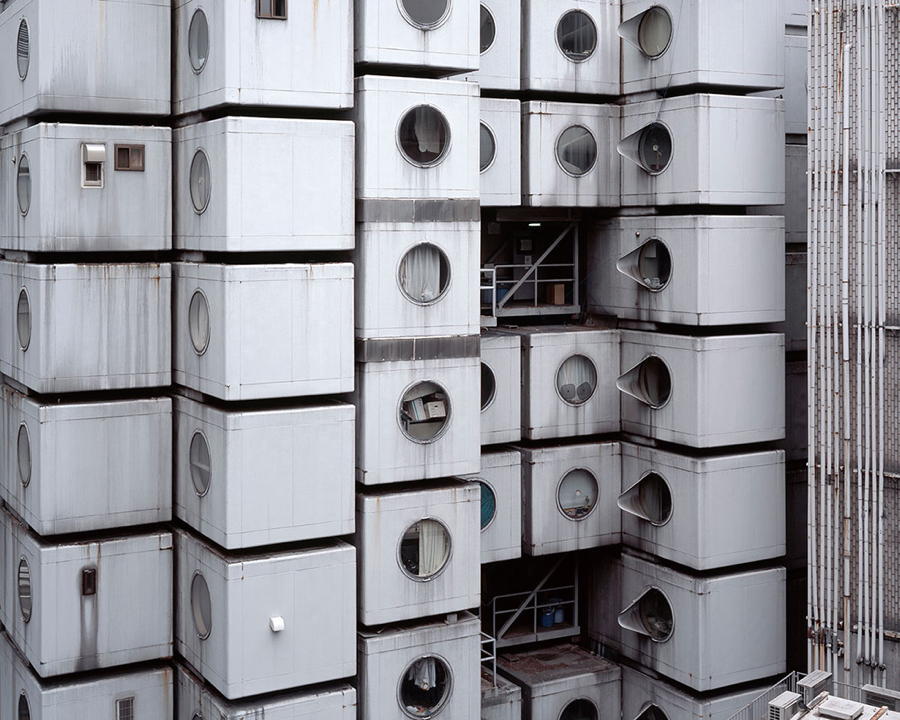