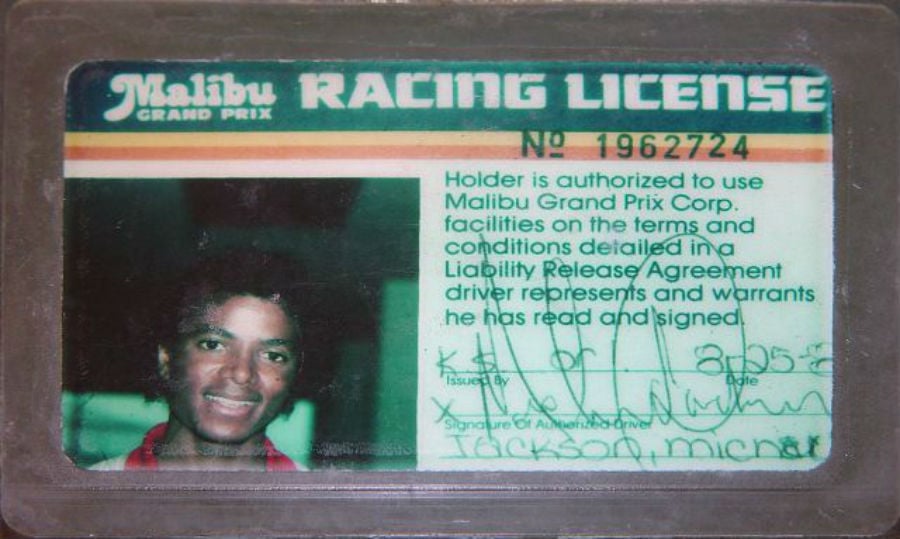 The Most Badass Vintage Drivers’ Licenses Of Famous Icons 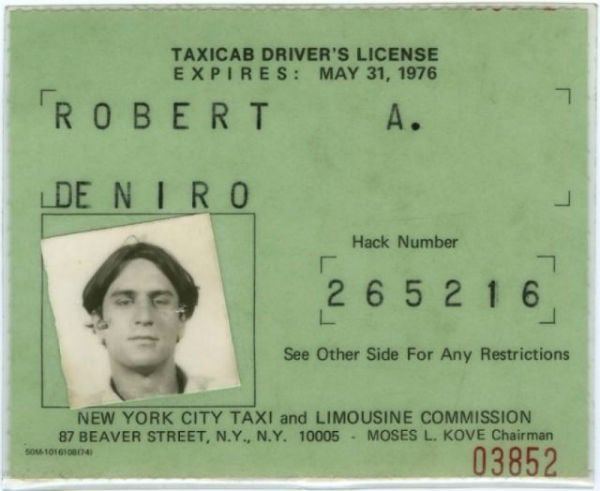 The idolization of celebrities has been occurring since the beginning of Hollywood, often raising movie stars, musicians, and the likes on a pedestal. So it’s easy to forget that besides their fame, they’re just like us. They need to eat, rest, and take driver’s education, like everyone else.

Here’s a look at some of the coolest old-school drivers’ licenses. View more at Vintage Everyday. 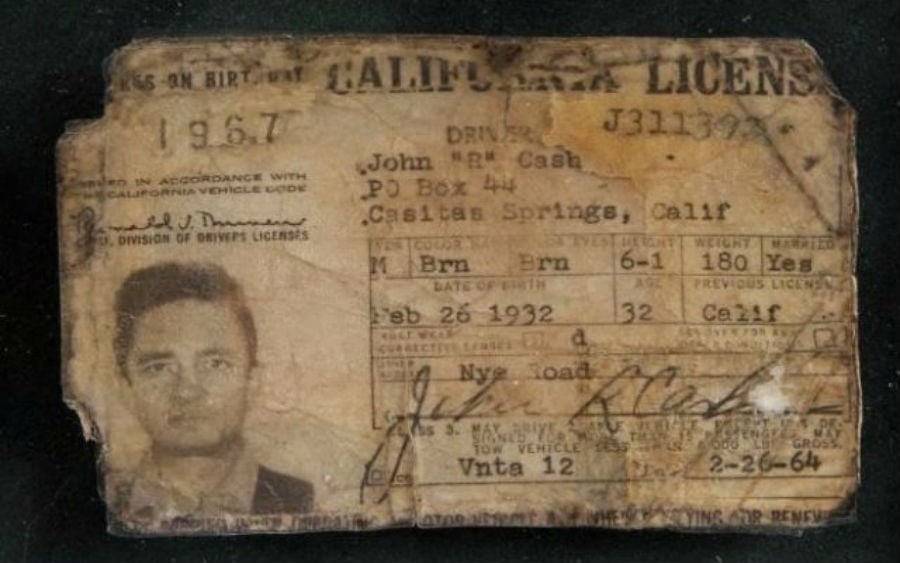 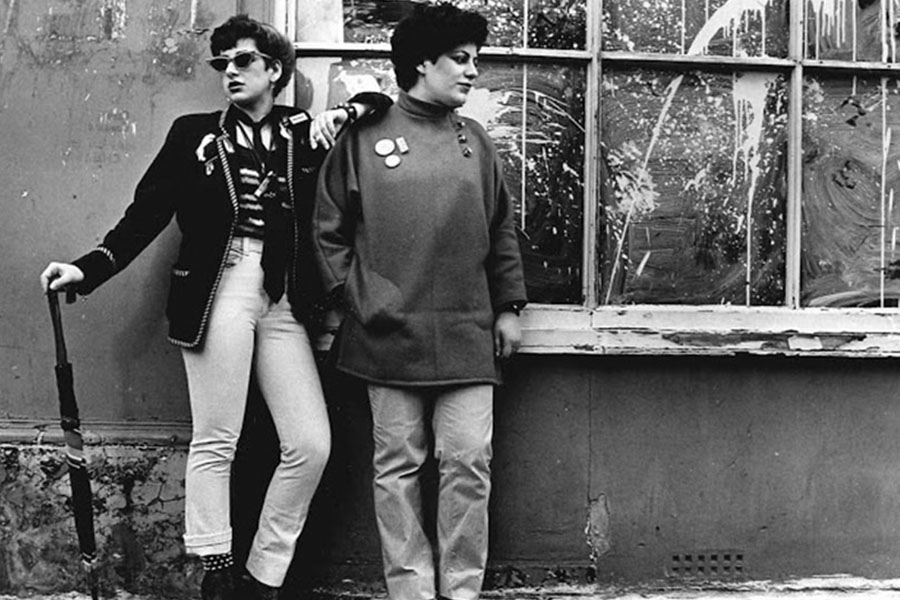 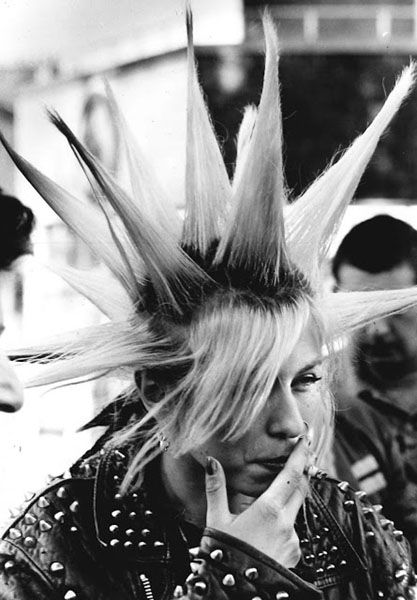 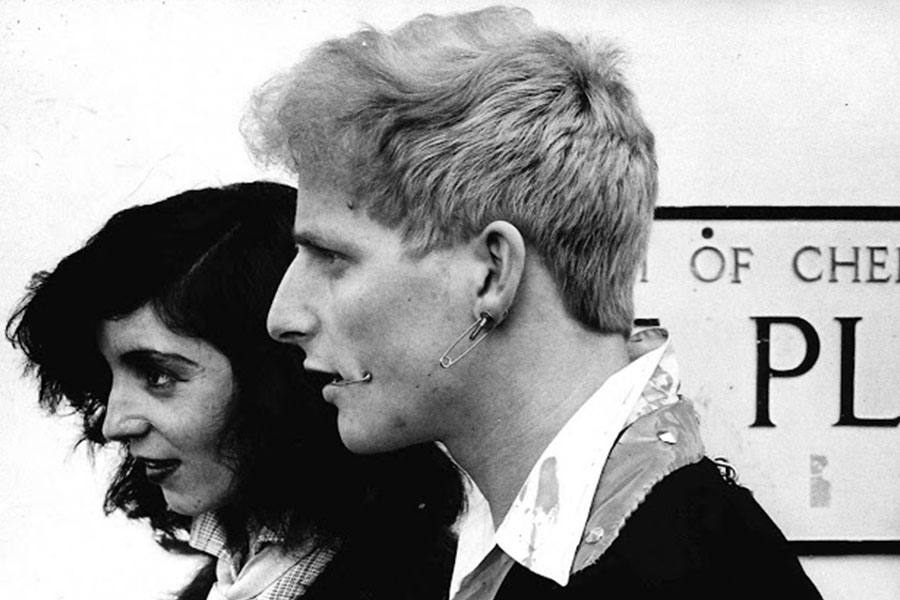 Photographer Highlights What It’s Like To Grow Up Near Chernobyl 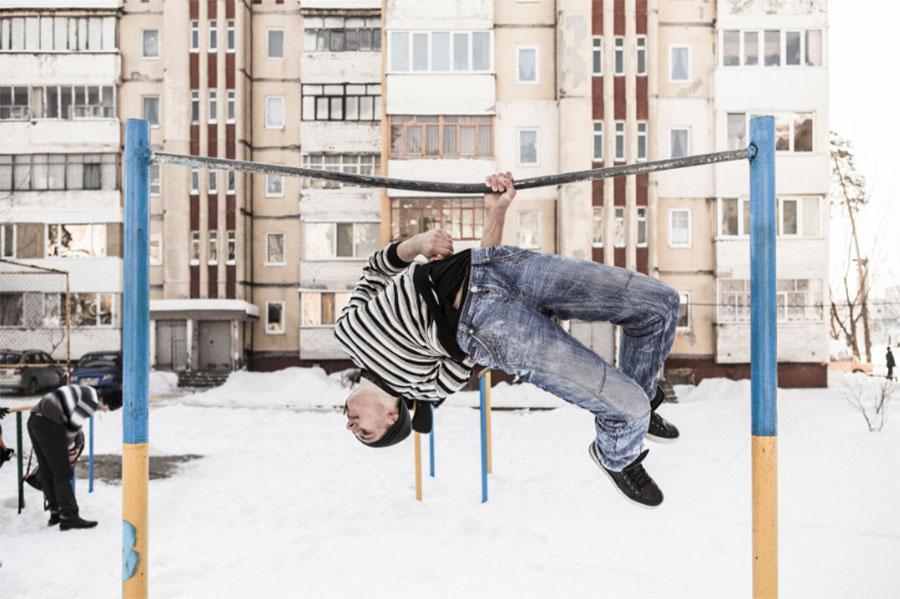 Niels AckermannA young boy demonstrating acrobatic sports on a fixed bar in a playground of the Baykivskyi area of Slavutich, Ukraine.

Nuclear meltdown wrought total havoc and destruction on Chernobyl, Ukraine, which makes photographer Niels Ackermann’s photos of the region all the more remarkable.

Seeking to tell the story of a Ukraine outside its current conflict, Ackermann headed to Slavutich, a community built for Chernobyl nuclear plant workers in 1986.

Over the course of three years, Ackermann got to know and took photos of the 25,000-person town’s residents, noting that the average age was among the lowest in the country. In Slavutich, Ackermann notes, the drinks flow freely and the parties last for a long time. Indeed, as one young resident told Ackermann, “more people die here because of alcohol and drugs than radioactivity.”

See all of Ackermann’s photos — for which he just won the prestigious Rémi Ochlik award — at the New York Times. 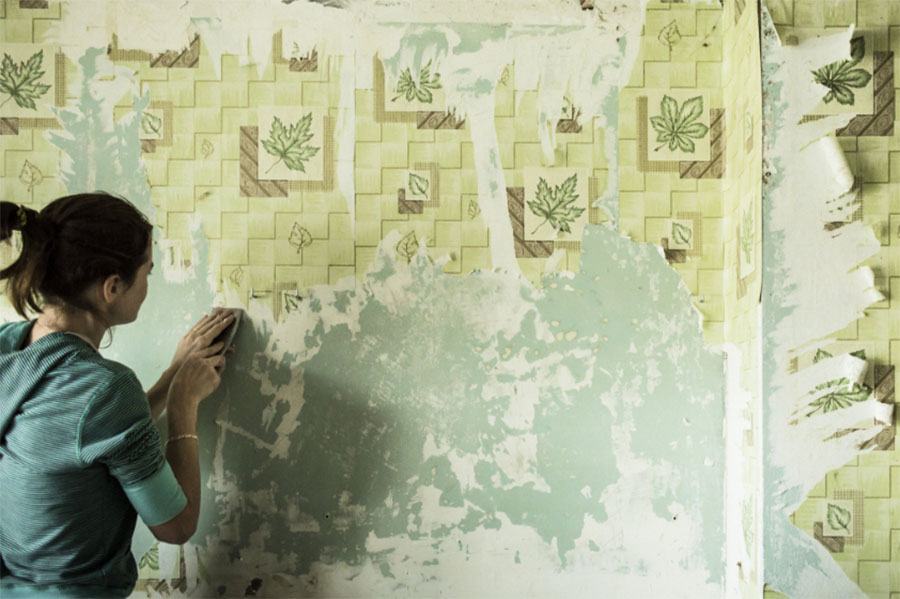 Niels AckermannResident named Yulia scrapes the old wallpaper in the kitchen of her Slavutich apartment. 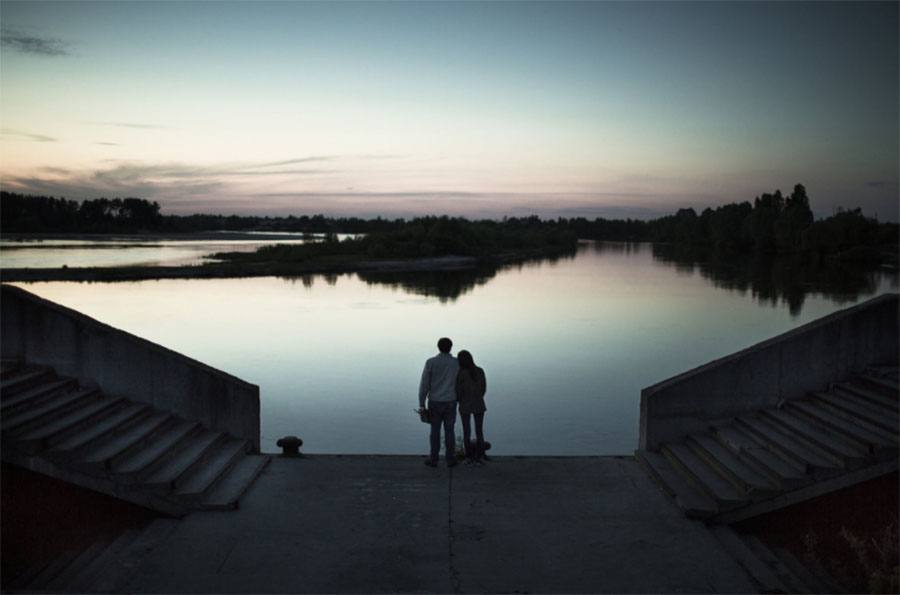 Niels AckermannYulia and Zhenya looking at the sunset from the port on the Dnieper.