Animals Saved From The “Worst Zoo In The World” 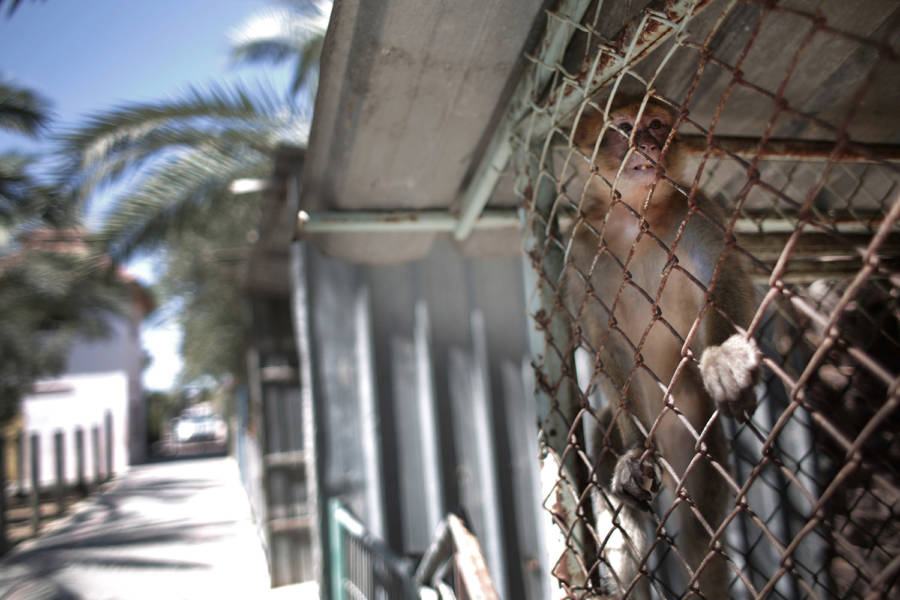 Khalil Hamra/AP via The Atlantic

The Gaza Strip’s Khan Younis Zoo has widely been referred to as the “worst zoo in the world.” Years of war and desolation in the area had left the zoo without enough money to care for its animals. For a time, the zoo even displayed the mummified carcasses of animals that had died while there.

But recently, after the zoo asked for help, Four Paws, an international welfare group, successfully completed an evacuation of all the zoo’s animals, now on their way to more hospitable facilities around the world.

See more at The Atlantic. 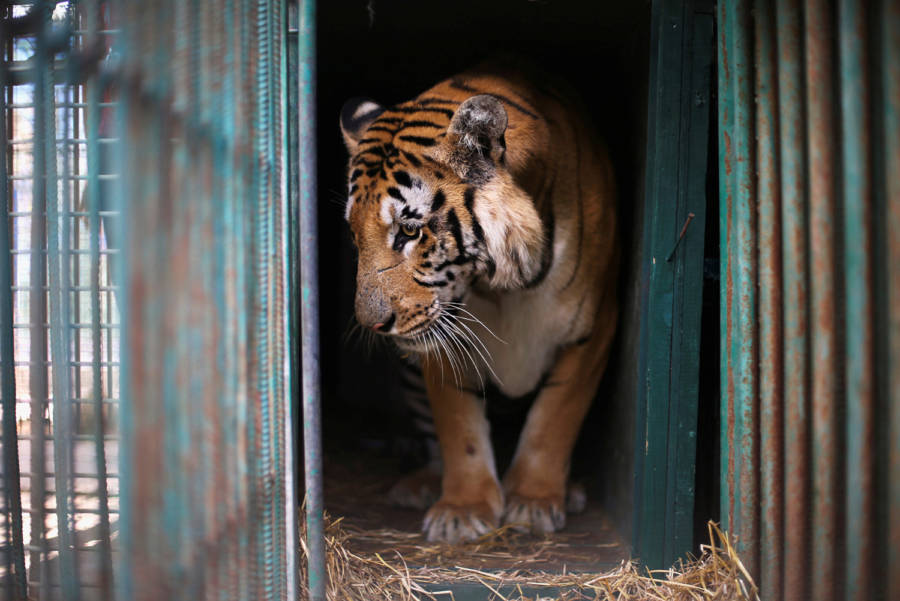 Ibraheem Abu Mustafa/Reuters via The Atlantic 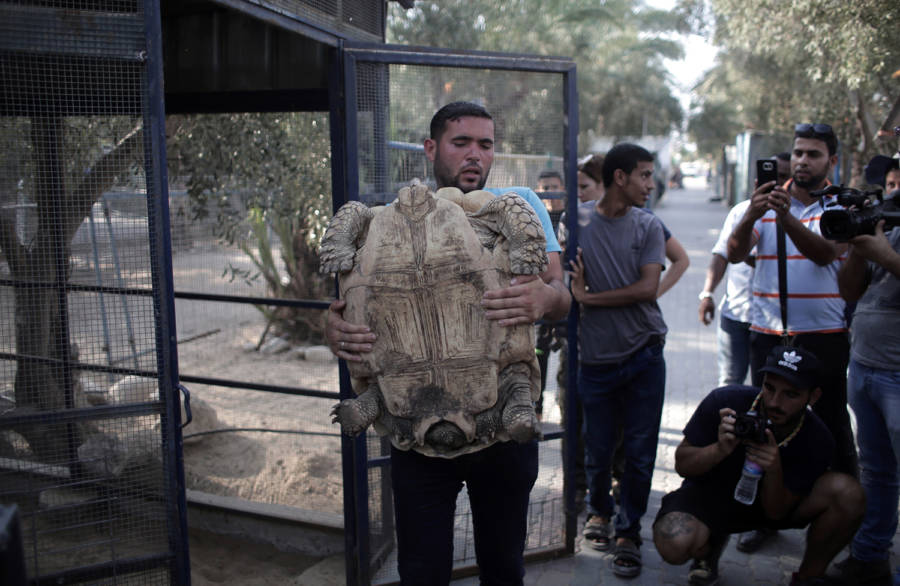 Khalil Hamra/AP via The Atlantic 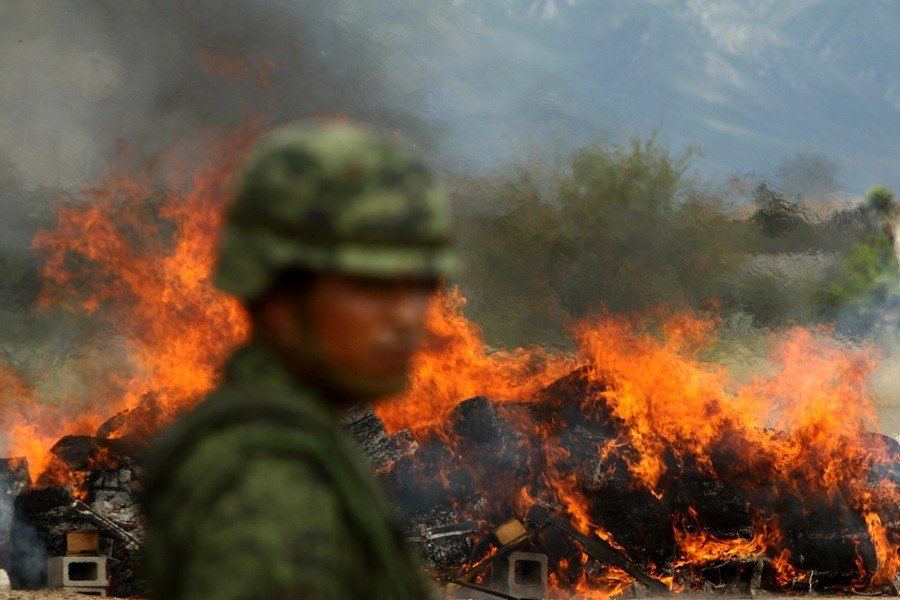 Since the true start of the Mexican drug war in 2006, most estimates place the total number of missing at more than 80,000, with another 30,000 missing. And with homicides on the rise in 2016, there’s no end in sight.

After a decade of soldiers, guns, seizures, corpses, arrests, and little resolution, it’s not hard to see why so many assume that Mexico will always be — and has always been — a battlefield. See some of the most striking scenes from that battlefield in this gallery of Mexican drug war photos. 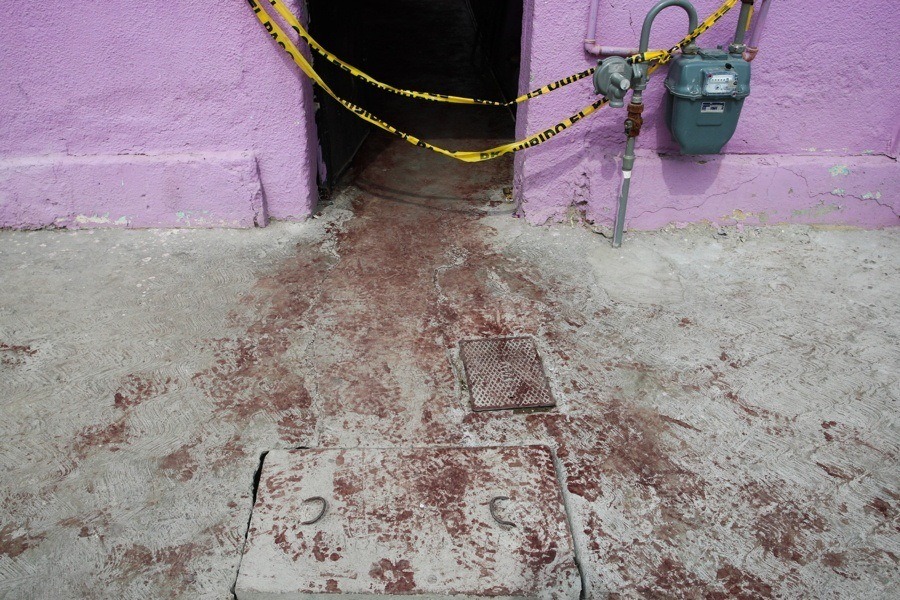 Jesus Alcazar/AFP/Getty ImagesBloodstained footsteps are seen at the entrance of a drug treatment center in Ciudad Juarez on September 3, 2009. A surge in drug-related violence around that time saw at least 40 people killed in the troubled northern border region. 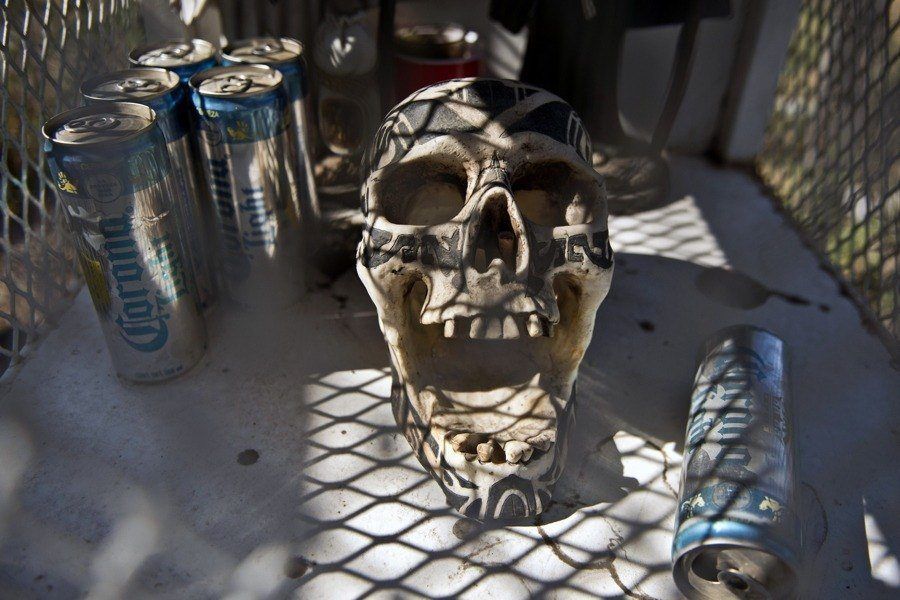 RONALDO SCHEMIDT/AFP/Getty ImagesA skull is seen at the entrance of the town of Arteaga on May 11, 2014. Arteaga is the village where drug trafficker Servando Gomez, aka “La Tuta,” the leader of the Knights Templar cartel, is from.