Terrifying vintage flying machines, inside one of the world’s largest river caves, inspirational Nelson Mandela quotes, gorgeous Czech castles now selling for cheap, and a Syrian wedding among the ruins. 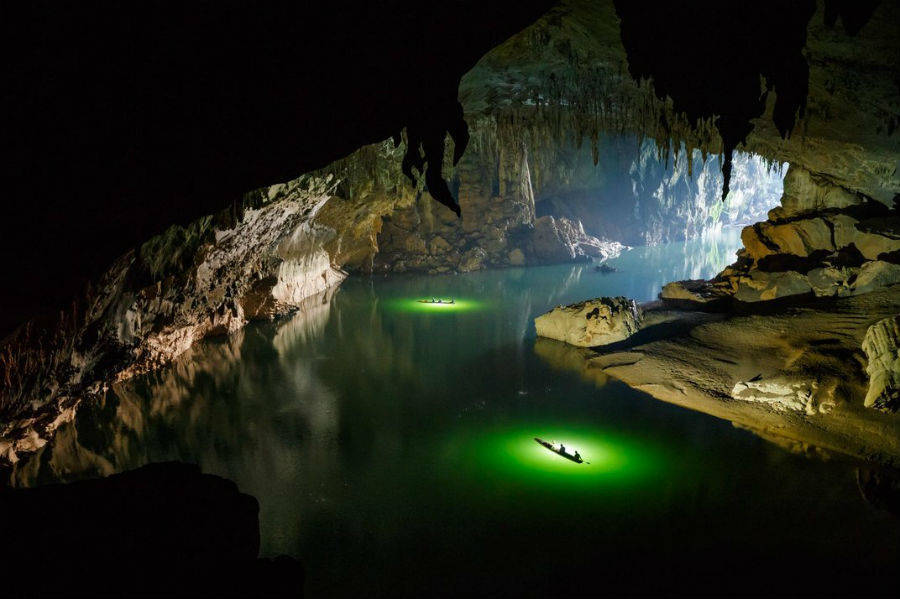 Laos is home to one of the world’s largest active river caves, Tham Khoun Xe, carved by the incredible Xe Bang Fai River. With a ceiling as high as 200 feet and a width of 250 feet, the immensity of the cave is astounding.

Beijing-based photographer Ryan Deboodt spent two days exploring the cave system, venturing to regions beyond where most tourists are normally allowed to go. Equipped with an arsenal of camera and video equipment, a vast amount of back-up flashlights, and a drone, Deboodt set off on a kayak to explore the cavern’s depths and captured these breathtaking shots now at Smithsonian. 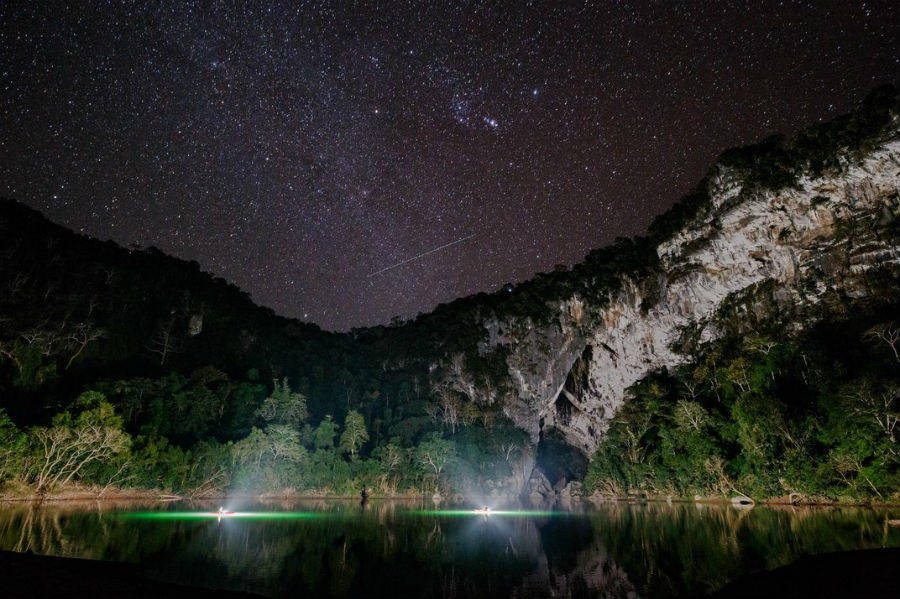 Terrifying Contraptions From The Early Years Of Flight 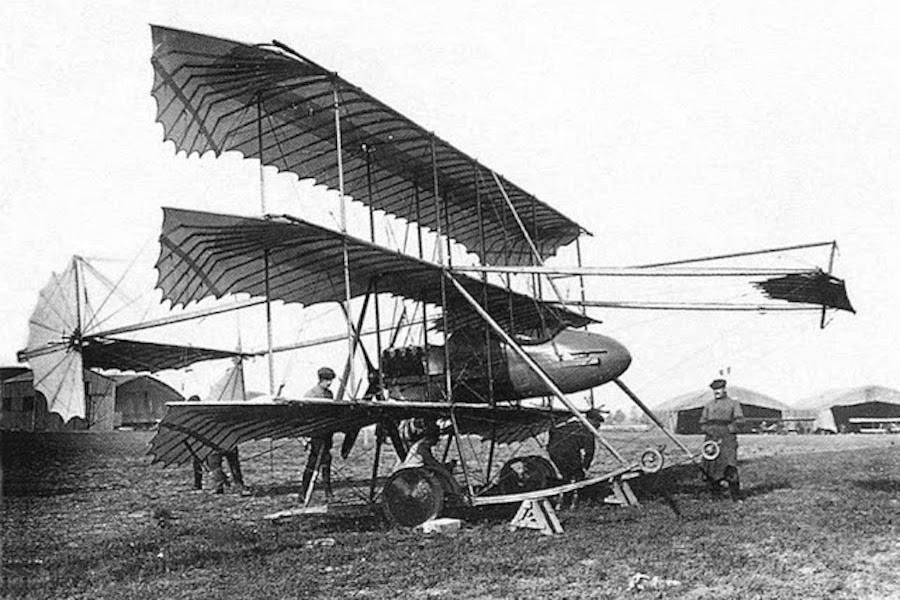 Although the first serious scientific study of heavier-than-air flight began in the early 1800s, it wasn’t until 1903 that the Wright Brothers famously proved manned flight was possible in their epic, 120-foot voyage. This breakthrough began the Pioneer Era, as everyone sought to build upon the brothers’ technology and develop practical applications for aircraft. As you can see from some of these designs, featured at Vintage Everyday, not all of these worked out as planned. 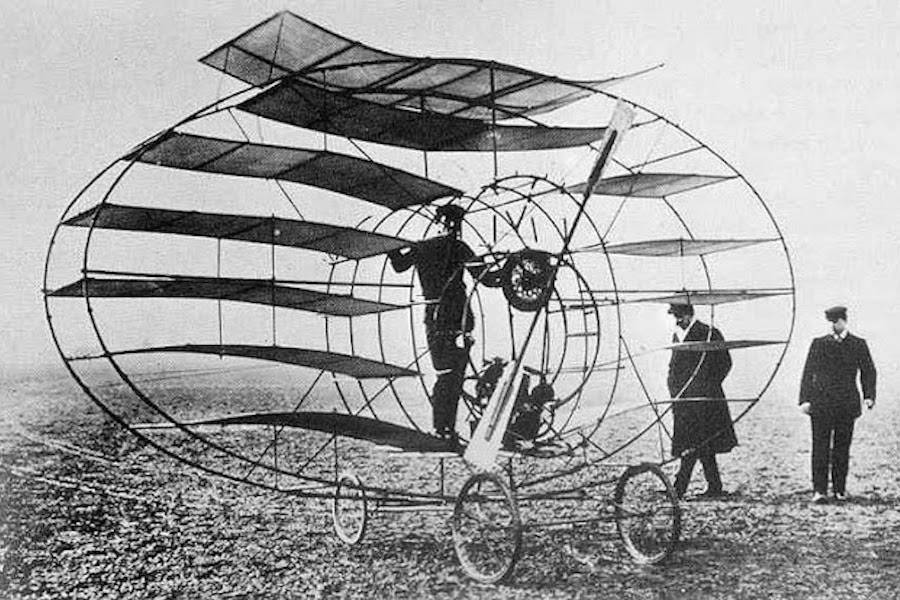 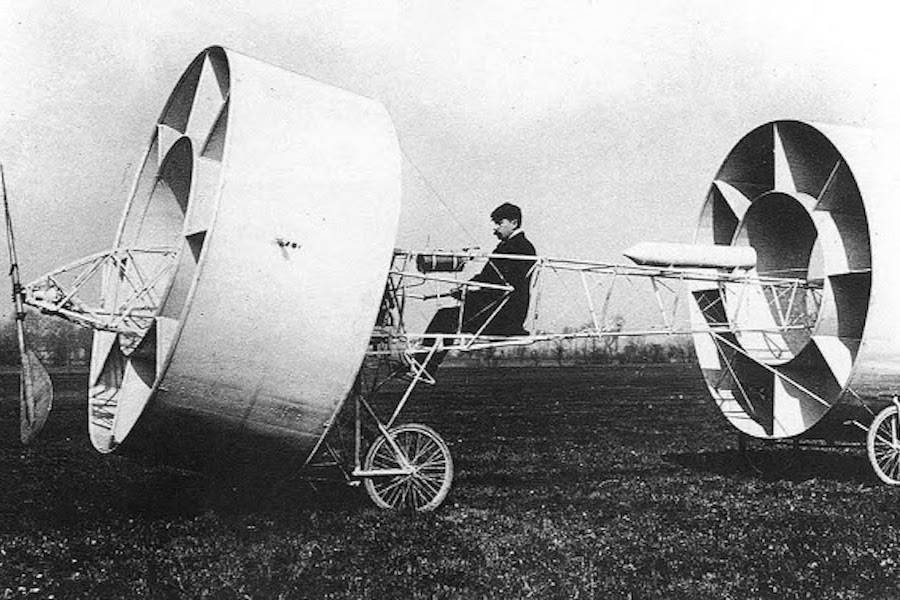 Tired Of Your Tiny House Or Apartment? Buy A Czech Castle Instead 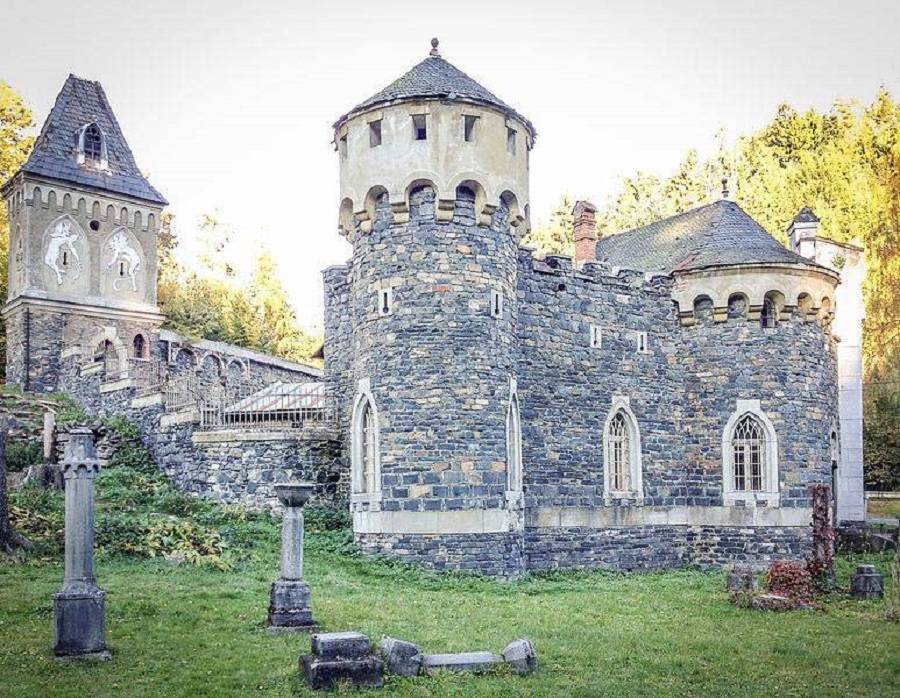 A fortress from 1907 in the Czech Republic, currently retailing for around $780,000. Image Source: Bloomberg

People may argue that paying rent on their cramped urban apartments in places like San Francisco and New York is worth it because of the location, but what if they knew they could buy an entire castle in the Czech Republic instead? An enterprising real estate professional named Natalia Makovik is selling entire castles and palaces straight out of a fairy tale — and some are going for as little as $13,000. There’s only one catch: you’re on your own for the restoration. See more at Bloomberg. 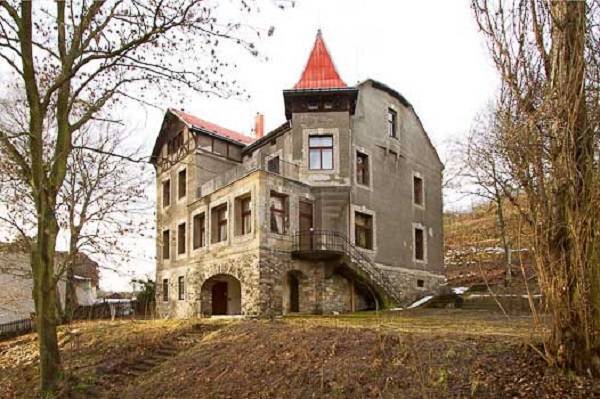 A mansion from the late 1800s featuring 50 rooms, a pool, a sauna, a cinema, and a billiard room. Currently priced at around $500,000. Image Source: Bloomberg 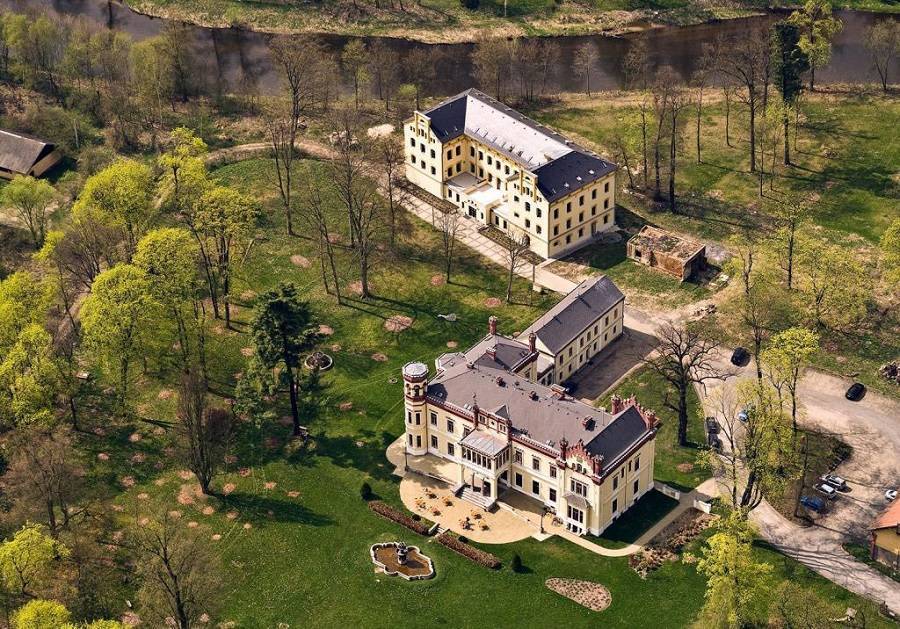 A chateau recently sold by Natalia Makovik that has been repurposed into a 100-room hotel. Image Source: Bloomberg