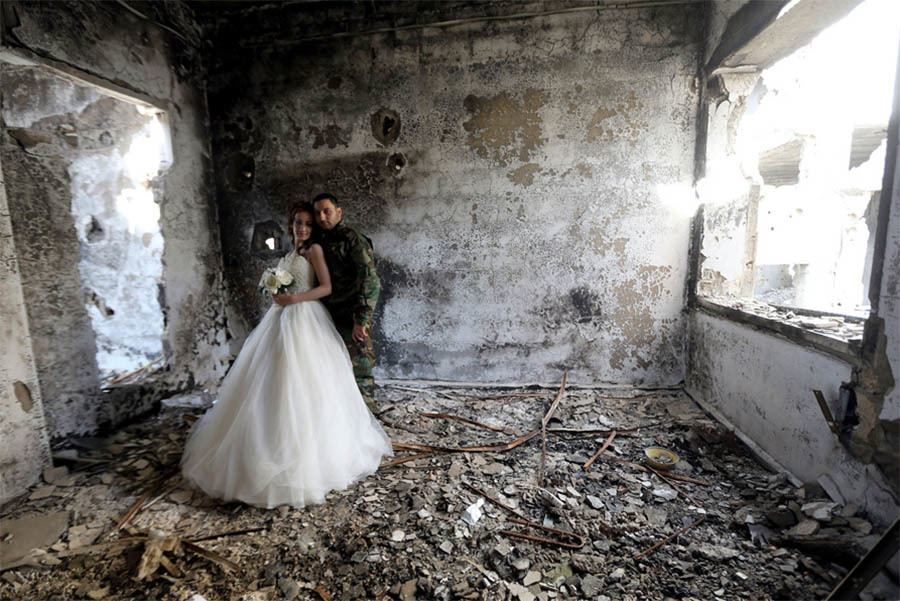 The Syrian civil war has reduced countless residences to rubble, but for photographer Joseph Eid, the nation in ruins provides for an apt backdrop “to show that life is stronger than death.” One way Eid hopes to do so is through wedding photography. In these photos — which you can see at The Atlantic — Eid captures couple Nada Merhi, 18, and her husband, Syrian Army soldier Hassan Youssef, 27. 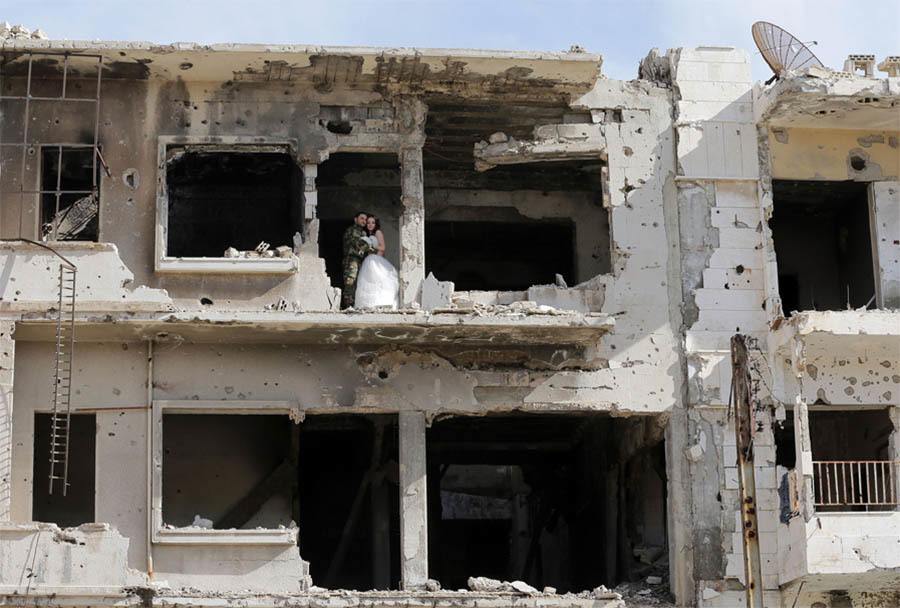 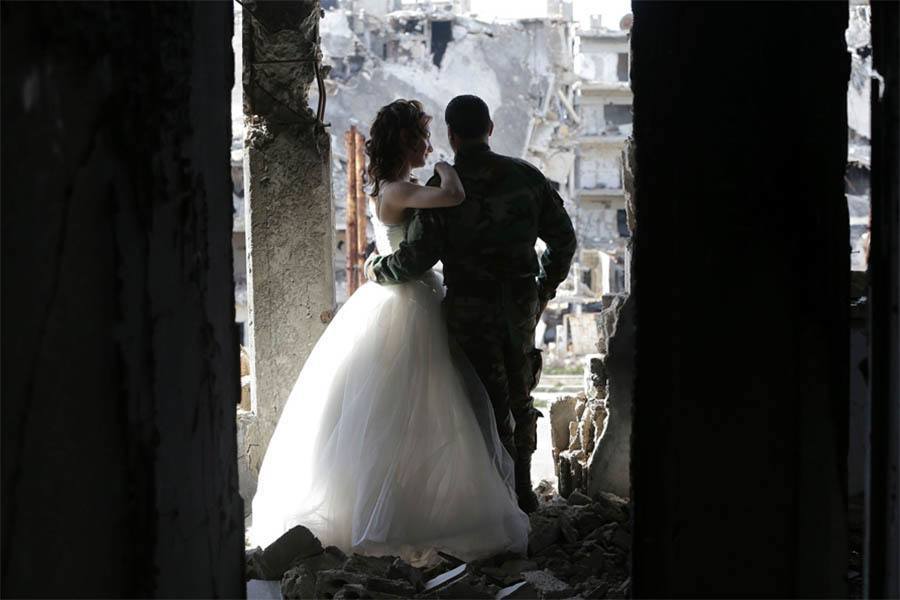 Inspirational Nelson Mandela Quotes That Prove Anything Is Possible

Yesterday, the world honored the 26th anniversary of Nelson Mandela’s historic release from prison. After seeking to end brutal institutional racism in his native South Africa, Mandela was held in prison for 27 years before finally being granted his freedom. He has since become an icon and an inspiration to countless people the world over fighting for peace and social justice. His powerful words remind us what humankind looks like at its best. 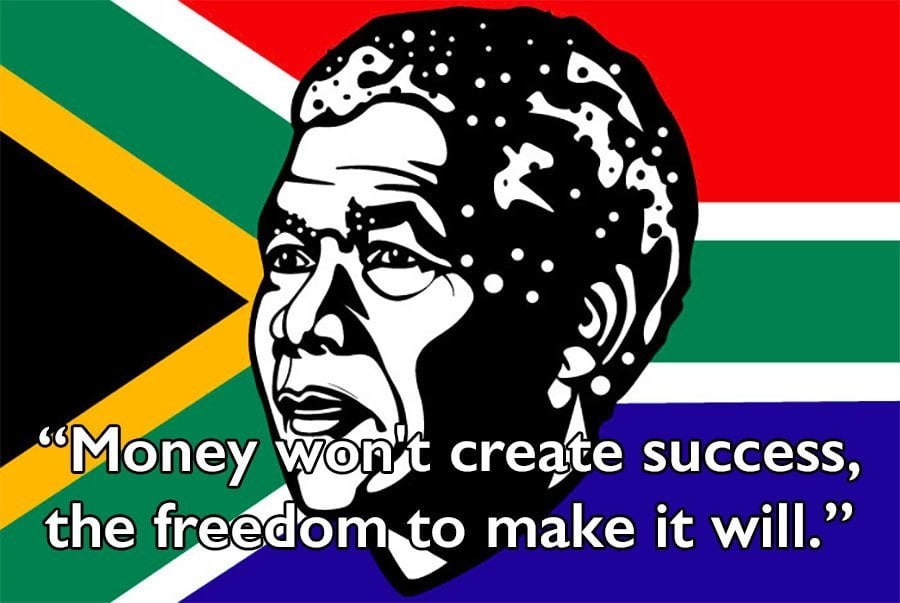