The Vietnam War From The Perspective Of Soldiers 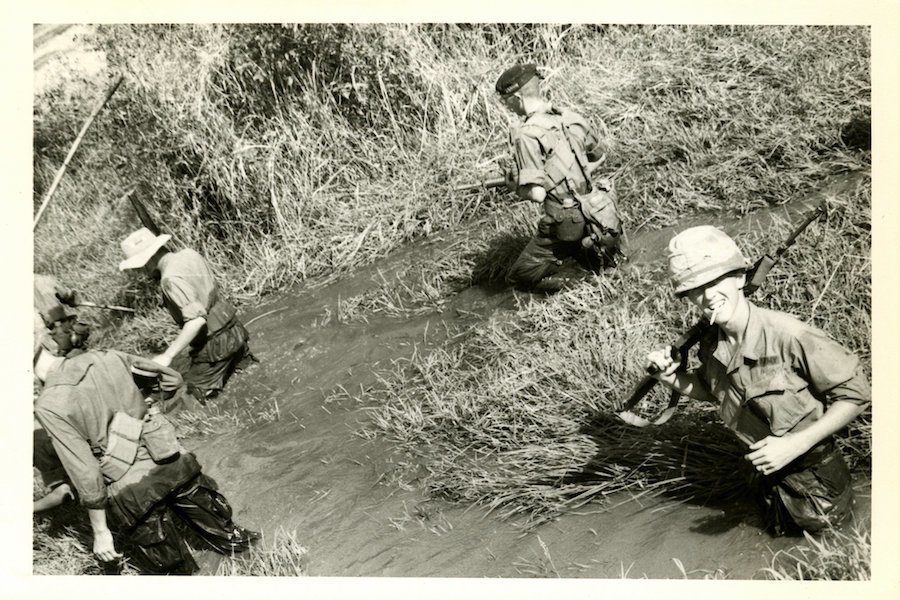 In these moving photos, the Vietnam War comes to life — from the perspective of the young soldiers who fought it. The collection was curated by Marissa Roth for the exhibit, “My War: Wartime Photographs by Vietnam Veterans,” on display for three months at The Highground, the memorial park in Neillsville, Wisconsin created by Vietnam veterans.

The photos are a deeply personal recollection of a controversial time in American history. Roth says that the photos “reflect the resilience of the human spirit. Despite their mission, they were still seeing beauty, still seeing poetry.”

See more photos from the collection at The New York Times. 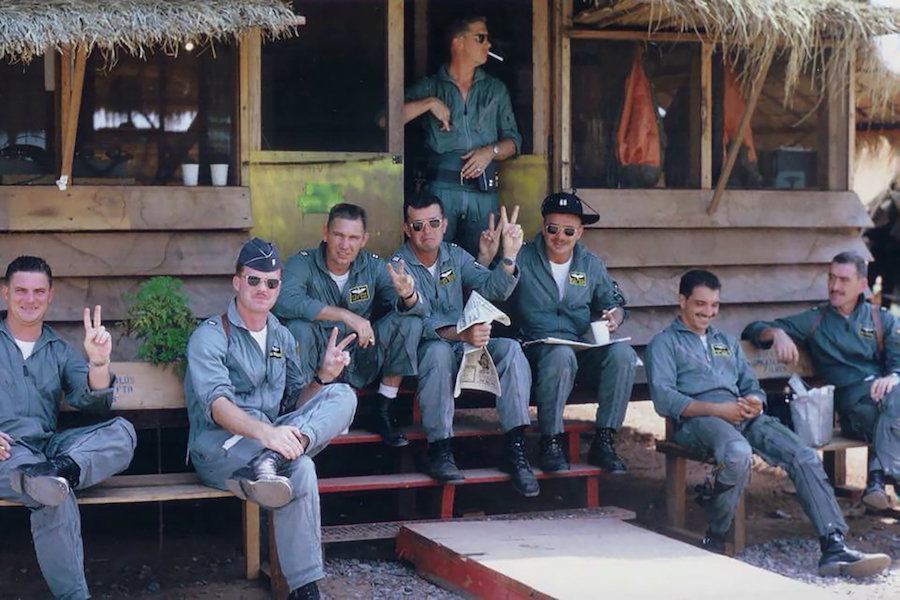 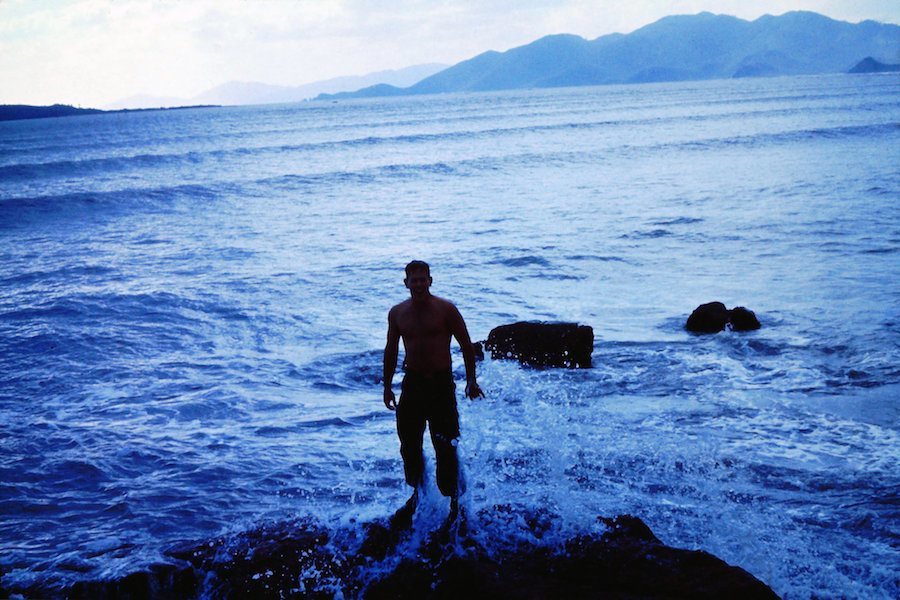 Stark Photos Of Times Square At Its Lowest Point 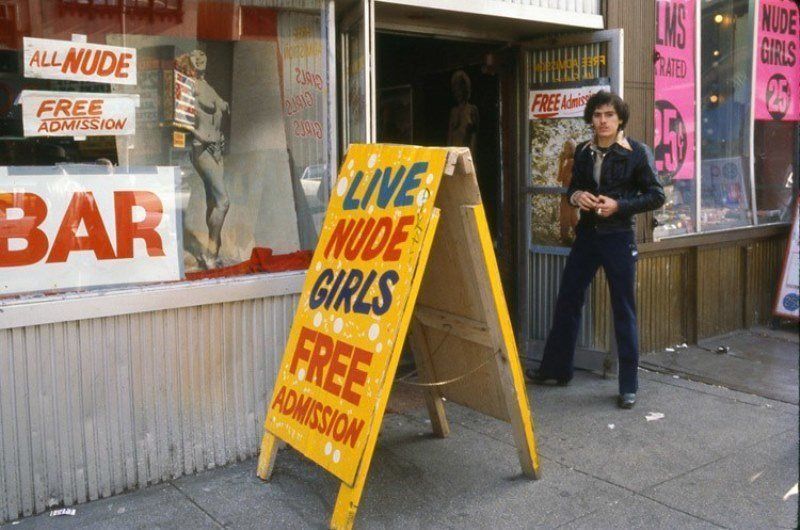 Maggie HoppA man stands outside of a strip club on 42nd Street in the late 1970s.

Today’s Times Square is known as the iconic tourist destination of New York, becoming the most visited place on the globe and attracting over 131 million visitors a year.

But before it became home to Broadway shows, chain restaurants, and television studios, it spent the latter half of the 20th century as the symbol of New York’s decay. 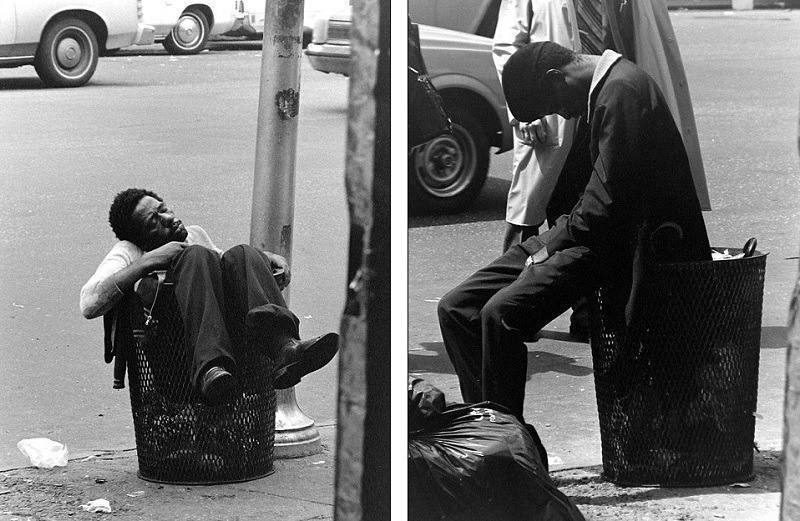 National Archives and Records AdministrationThe homeless populations of Times Square and neighboring Port Authority skyrocketed during the 1970s and 1980s. 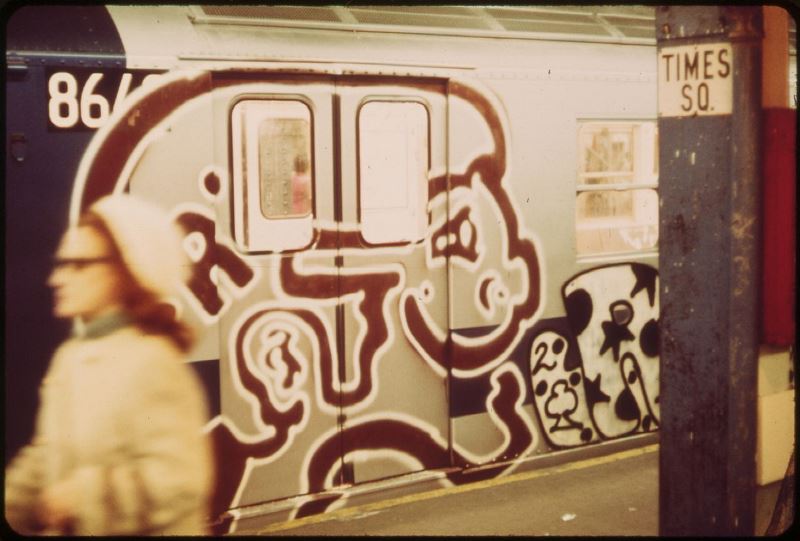