The Wild Story Of William Leonard Pickard, The ‘Acid King’ Who Once Made 90 Percent Of The World’s LSD

When William Leonard Pickard was arrested by the DEA in November 2000, agents allegedly seized enough acid for 400 million trips from his missile silo lab in Kansas. 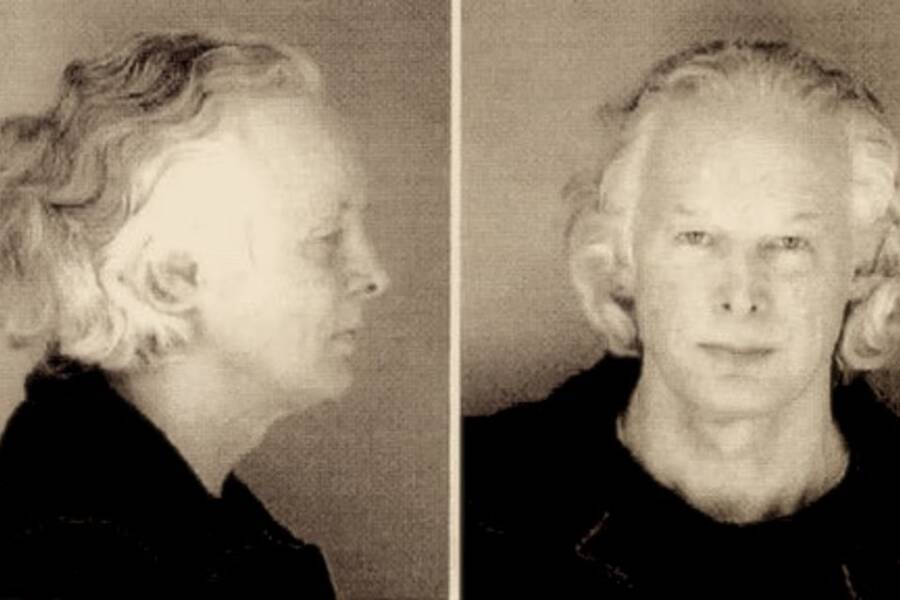 DEAPickard was given two life sentences to be served at the U.S. Penitentiary in Tucson, Arizona.

On Nov. 6, 2000, Kansas Highway Patrol pulled over a Buick LaSabre in a routine traffic stop. When the car came to a stop, its driver, 58-year-old Willliam Leonard Pickard ran from the scene and left behind drugs and other paraphernalia. The next day, police arrested Pickard and made the largest LSD bust in U.S. history.

William Leonard Pickard was born on Oct. 21, 1945, to wealthy parents. His father was an attorney and his mother was a fungal disease researcher with the CDC. Pickard was a gifted student and athlete, and he earned a scholarship to Princeton.

Though he excelled in high school he did not find the same success in college and he dropped out after his first semester. He found a love of jazz in off-campus clubs before taking a job at the University of California, Berkeley.

For the next three years Pickard worked in the Department of Bacteriology and Immunology, but it is unclear what he did after 1974. Somewhere between leaving college and starting at UCLA, Pickard was introduced to the drug scene, and it is believed that his post-academic focus shifted to drugs for a period of time.

Some accounts say that Pickard learned to manufacture MDA and transferred his knowledge to LSD during the latter half of the 1970s. No one knows for sure where he began his operation, but on Dec. 28, 1988, he was arrested in Mountain View, California, after neighbors reported a chemical smell coming from an industrial park.

When federal agents arrived, Pickard was found inside a building surrounded by 200,000 does of LSD. The trailer he was manufacturing the LSD in was equipped with high-tech equipment that made gel, tablet, and paper versions of the drug.

Pickard was arrested and sentenced to five years in a federal prison. In those five years, he became a Buddhist, but upon his release he returned to his manufacturing. 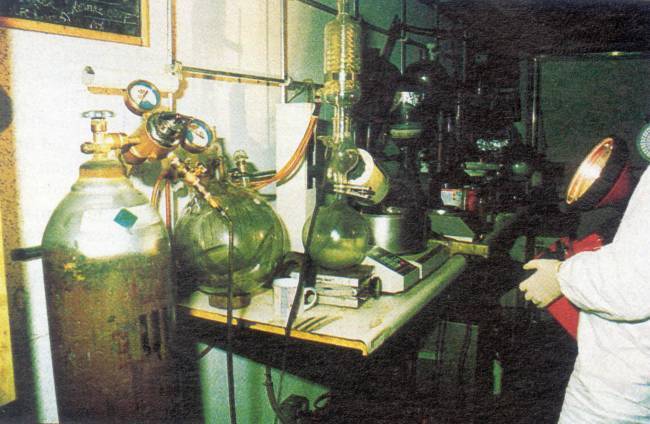 Public DomainPickard never kept his operation in one place for long.

To avoid another arrest, Pickard never stayed in one area for more than a few years. In the 1990s, he moved his lab numerous times. Starting in Oregon, he moved to Aspen, Colorado and to Santa Fe, New Mexico.

He demanded that his distributors change out large bills and he never kept large sums of money around. He also never let on where his lab was located, and would mail directly to his customers or have them pick up products in a nearby city.

In February 1998, Pickard and his partner Clyde Apperson were introduced to Gordon Todd Skinner, supposedly at the home of Jerry Garcia. The trio worked closely together from their first meeting until Pickard’s infamous arrest in 2000. Little did they know, however, that Skinner was working with the federal government.

While Pickard and Apperson were out of town, Skinner moved the lab out of its location near the Atlas E missile silo in Kansas. Upon his return, the trio began planning to move the rest of the operation to the new location.

The Arrest And Trial Of William Leonard Pickard 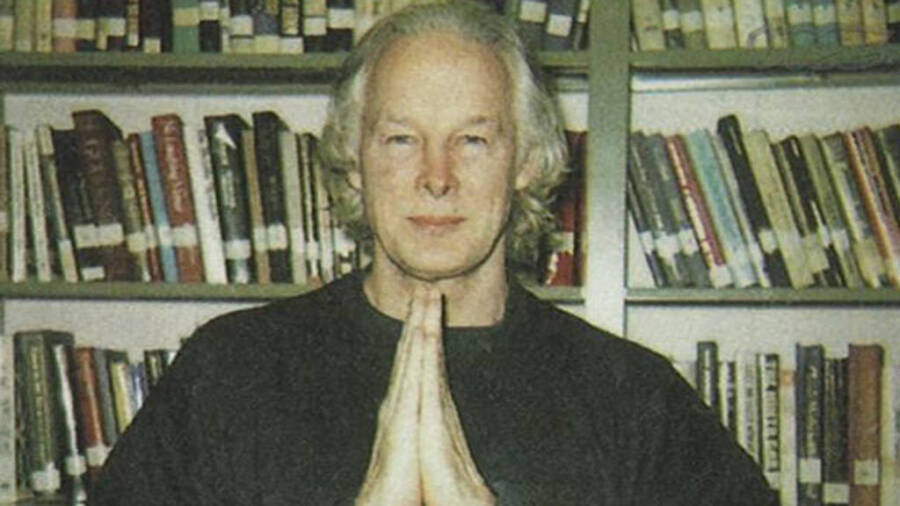 Public DomainWilliam Leonard Pickard became known as the Acid King after his 1998 arrest.

While Pickard was gone, federal agents were given inside information by their informant — none other than Gordon Todd Skinner. Skinner let the DEA into the lab to look for evidence used to secure a search warrant, which a federal judge signed before Pickard had returned back to the silo site a few days later.

Pickard and Apperson began moving the lab from the silo site in two vehicles. Apperson, who was paid a handsome sum to put up and tear down the lab during moves, drove a Ryder rental truck. Pickard drove the Buick LaSabre.

Kansas Highway Patrol was enlisted by the DEA to pull them over to avoid suspicion, but the men immediately knew something was wrong. Pickard fled the scene on foot, and as a marathon runner, was able to escape capture for a full day.

During the trial, it was revealed that the lab produced almost a kilogram of LSD every five weeks, which was estimated to be worth $40 million on the street. Pickard maintained he did not sell on the street, only to wholesalers, which lowered the value considerably. Pickard estimated the value to be less than $3 million at wholesale cost.

Pickard and Apperson were found guilty of conspiring to manufacture, distribute, and dispense ten grams or more of LSD. Apperson received a 30-year sentence and Pickard was given two life sentences. Pickard was transferred to the U.S. Penitentiary at Tucson, Arizona soon after.

While in prison, Pickard returned to his academic endeavors. He learned about civil liberties, the justice system, and about other drugs. He also taught a fellow inmate how to read and published his own book, The Rose of Paracelsus.

In later interviews and written work, Pickard argued against the belief that the end of his operation was the single reason there was a drop in LSD sales. He argued that the drug was on the decline already because of the demand for MDMA and other drugs and that LSD sales had never had a centralized operation.

Pickard was given compassionate release on July 27, 2020. The court cited his age and medical conditions as being a risk factor with the spread of COVID-19. Apperson was also released on time served.

Today, William Leonard Pickard continues to write and research about the effects of psychedelics, and apparently has no interest in shaking his public image as the Acid King.

After learning about William Leonard Pickard, read about 5 dangerous and illegal drugs that doctors once prescribed as medical cures. Then, explore how Adolfo Constanzo went from catholic boy to drug dealer – then to Satanic cult-Leading serial killer.