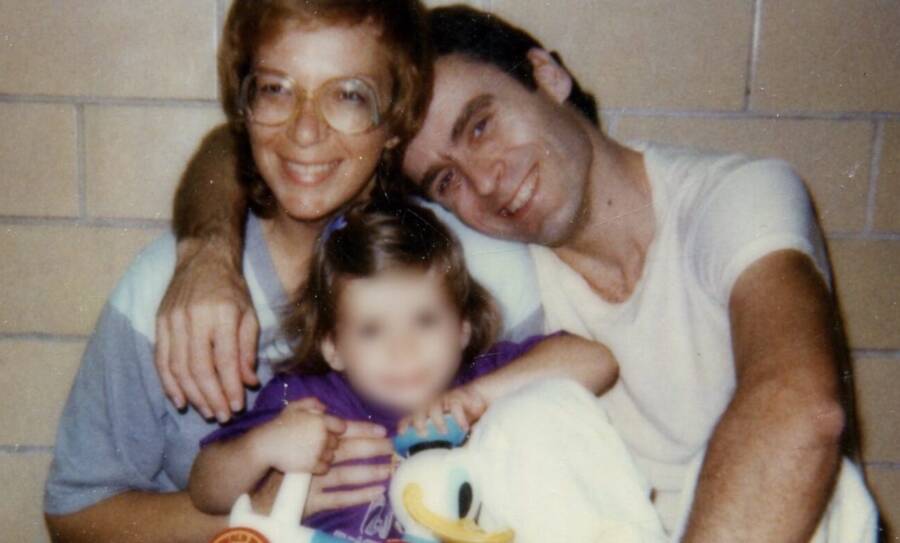 TwitterCarole Ann Boone and Ted Bundy with their daughter in the 1980s.

When Ted Bundy was on trial for kidnapping and murdering a 12-year-old, Carole Ann Boone not only continued her relationship with him but agreed to marry him and have his child.

With one of the strangest proposals to ever grace a courtroom and the backdrop of Bundy’s horrific crimes, Carole Ann Boone is undoubtedly one of the most enthralling cases of hybristophilia.

Bundy and Boone first met while they were working together at the Department of Emergency Services in Olympia, Washington in 1974. By day, the notorious serial killer was helping authorities search for missing women. But by night, he was secretly killing them and disposing of them.

“I liked Ted immediately. We hit it off well,” Boone said. “He struck me as being a rather shy person with a lot more going on under the surface than what was on the surface. He certainly was more dignified and restrained than the more certifiable types around the office.”

Ted Bundy sweeps Carole Ann Boone off her feet while on trial for the murder of a 12-year-old.

Though the twice-divorced mother was initially ignorant of her new lover’s recreational activities, Boone was highly aware of the charges leveled against him in 1979 and 1980. As one of the most publicized trials of the century, it was nearly impossible not to be. And yet, she decided to marry him anyway.

Whether it was hybristophilia or a deep-seated conviction that she could change him, Boone’s loyalty to the psychotic killer was first documented after his initial arrest in 1975. Not only did the two correspond through letters, Boone also visited him in prison for seven days.

Some speculate that Boone helped Bundy escape a Colorado prison in 1977, though that has yet to be proven. What’s unquestionable is that she went where he went — and fiercely defended him at all costs despite the overwhelming evidence of his guilt. 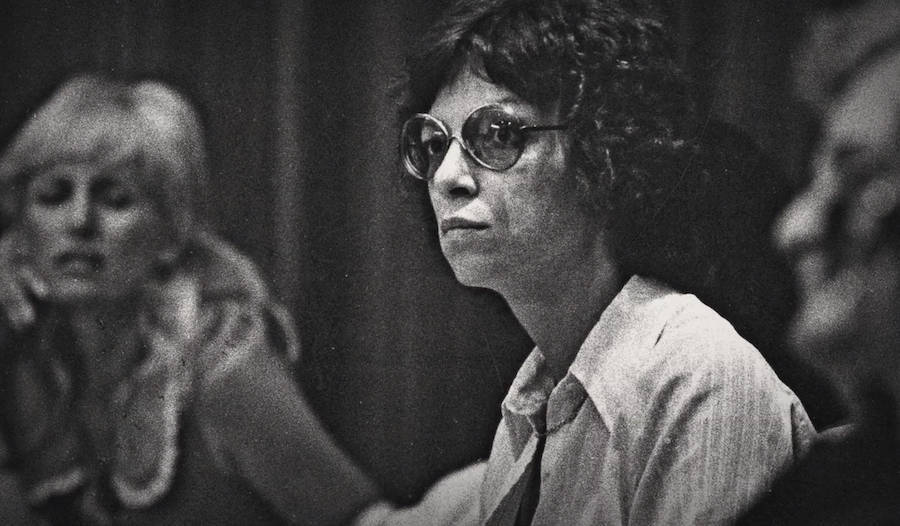 Not even the vicious murders he committed in 1978 at a sorority house in Florida could convince her to break things off. Despite the fact that Bundy would soon be found guilty of multiple murders, Boone remained loyal to him — and she even moved to Florida just to support him in court.

Perhaps most shocking was Boone taking the stand at his 1980 trial as a ploy to marry him. At that point, Boone and Bundy had been talking about marriage for a while but they were unable to find a minister to marry them.

And so Bundy took advantage of an old Florida law, which said that a properly phrased proposal in an open courtroom would constitute a legal ceremony — as long as it was in the presence of court officers. To Bundy’s delight, his plan worked like a charm.

At this point, Bundy had already been sentenced to death for the sorority murders and was about to be found guilty of a 12-year-old girl’s murder as well. Ultimately, Bundy would eventually go on to confess to 30 murders total — but he may have actually committed up to 100.

For Boone, none of this mattered as much as marrying the man she loved — and having a child with him. While Bundy was on Death Row, he and Boone welcomed a daughter in 1982, though no one is quite sure how this happened as conjugal visits were not technically allowed.

One wild rumor suggests that Boone smuggled in a condom during a visit and had Bundy use it on his own, tie it shut, and then return it to her through a kiss. But in reality, it’s more likely that Boone and Bundy bribed a guard to allow them to have sex, which was a common practice among Death Row inmates and their lovers.

In any case, Rose Bundy was born in 1982, and the couple enjoyed their family visits in prison for a few years until Boone divorced Bundy in 1986. She reportedly never saw or spoke to him again before his execution in 1989.

The whereabouts of Carole Ann Boone and Rose Bundy remain a mystery.