It was previously assumed that early hunters only killed woolly mammoths if they were already injured. The discovery of these resourceful traps firmly challenges that idea. 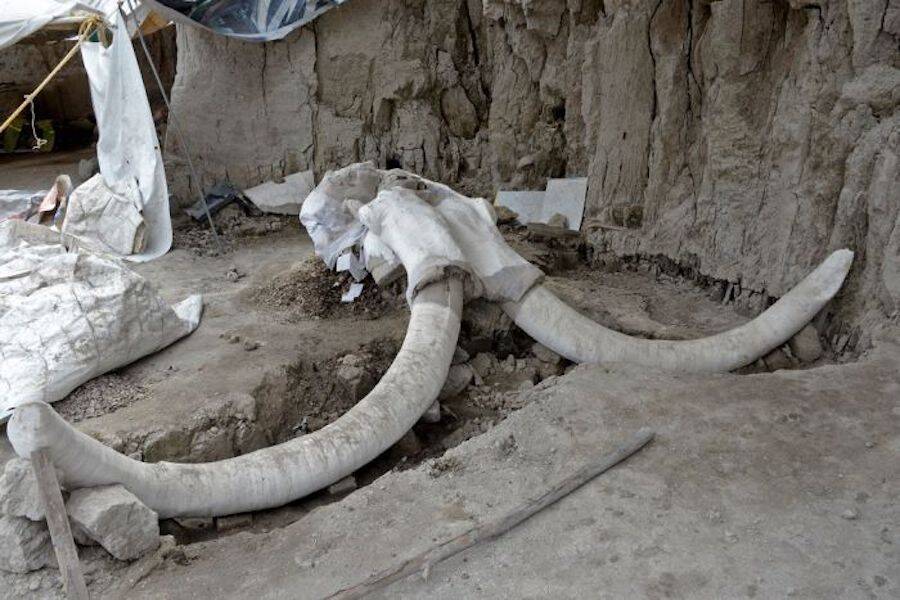 Mexico’s National Institute of Anthropology and HistoryThese colossal remains were discovered in pits that measured about 82 feet in diameter.

Officials in Tultepec outside Mexico City say the first woolly mammoth traps built by humans have been discovered. According to BBC, these 15,000-year-old contraptions held the remains of at least 14 mammoths — including 800 bones — making this quite a remarkable find.

Researchers believe the early hunters who built these traps may have used torches and branches to herd the animals into the pits, which were about five feet and six inches deep. The trenches, measuring 82 feet in diameter, have been undergoing thorough excavation for the last 10 months.

Archaeologists previously assumed that early humans only killed mammoths if the animals were injured or trapped. Diego Prieto Hernández, the director of Mexico’s National Institute of Anthropology and History (INAH), said this discovery challenges that belief — suggesting some hunts were planned. 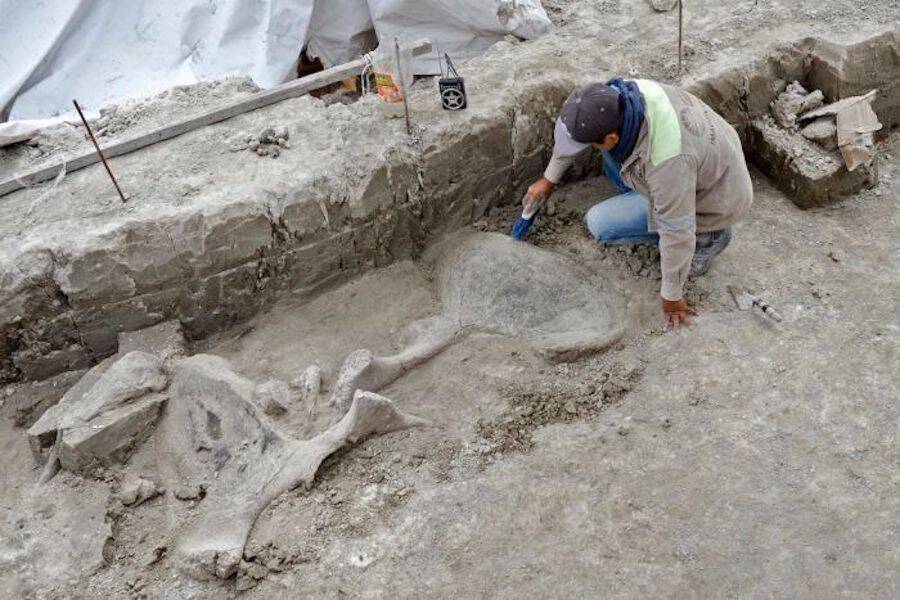 He said the find “represents a watershed, a turning point in what we until now imagined to be the interaction between hunter-gatherers with these huge herbivores.”

Perhaps most exciting, besides what has already been uncovered, is INAH’s belief that even more traps may soon be unearthed.

According to ABC News AU, the remains of a horse and camel were also found in these traps. The discovery was made near the site where President Andres Manuel Lopez Obrador’s administration is building a new airport. 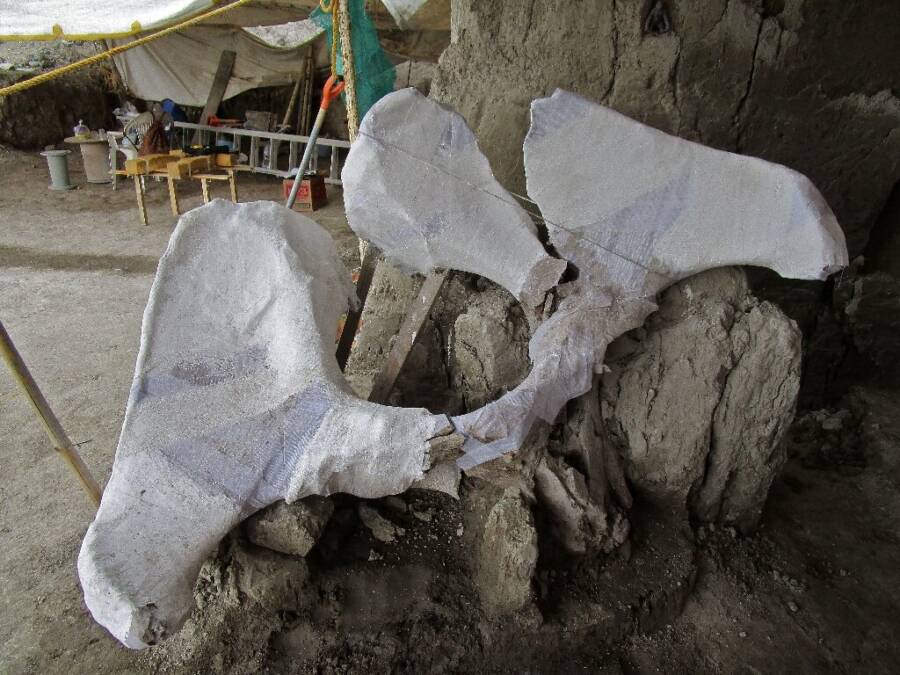 Mexico’s National Institute of Anthropology and HistoryThis isn’t the first time woolly mammoth remains were found in Mexico City, but this is certainly the largest find.

“Mammoths lived here for thousands of years,” said archaeologist Luis Cordoba. “The herds grew, reproduced, died, were hunted…they lived alongside other species, including horses and camels.”

This isn’t the first time people in Mexico City stumbled upon mammoth remains. In the 1970s, workers building the city’s subway discovered a skeleton while preparing a construction site in the capital’s north side. This particular discovery is, however, notable in one major way.

“This is the largest find of its kind ever made,” INAH said in a statement.

As it stands, experts involved in the dig revealed that at least five mammoth herds lived in the area. 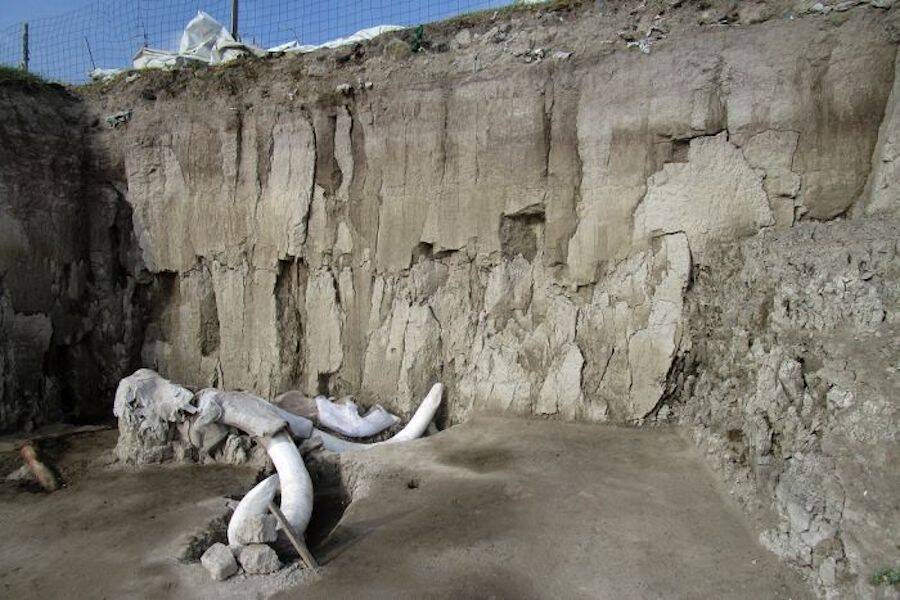 Mexico’s National Institute of Anthropology and HistoryThe discovery challenges the assumption that early hunters only killed these herbivores if they were already injured.

These extinct giants most recently made the news when a new study explored how the last woolly mammoth on Earth may have met its end.

The research posited that the culprit wasn’t a change in dietary well-being, nor long-term weather events that led to the demise. Instead, short-term “icing events” may have led to the extinction.

The animals have garnered a strong following among scientists and historians, with some even attempting to bring them back to life.

For now, we’ll just have to satisfy ourselves with discoveries like the one in Tultepec — a stunning trove of ancient remains.