This week in tech: the T-shirt that lets you see inside the body, that infamous rating app for people is back, a new Twitter bot tries to out-Trump Donald Trump, and new 3D laser printing technology brings Van Gogh to the masses.

This New T-Shirt Lets You See Inside The Human Body

Here in the first flush or wearable tech, anything seems possible and everything is being tried. Some will stick, much more won’t, and it’s hard to tell the difference between potentially world-changing and just plain silly.

Now, a T-shirt paired with a smartphone app that lets you take a virtual reality tour inside the wearer’s body certainly doesn’t seem like it’ll change the world, but it does look like it might be more than just a gimmick.

“Presented as the best way to learn about the body, and the future of schools, people suddenly get the product,” Ed Barton, the CEO behind the Virtuali-Tee, told The Huffington Post. “And that’s really what we’re trying to do — reimagining how we learn so that it’s an exciting adventure rather than a boring textbook. Taking it beyond a gimmick because it really is a better way to learn.”

Feel free to help make the Virtuali-Tee a reality by heading to its Kickstarter page.

Peeple, That Infamous Rating App For People, Is Coming Back 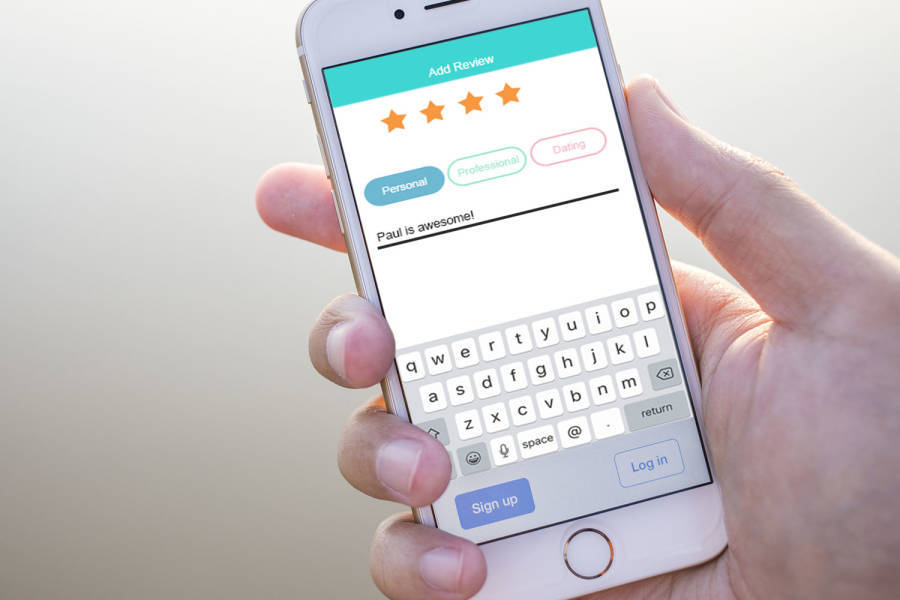 Peeple, the extremely controversial rating app for people that was unveiled last year, is set to re-launch. On March 7, those in the U.S. and Canada will now finally be able to use perhaps the most infamous service of the app era.

This re-launch will eliminate some of the more odious features from the version that made headlines last year. Users will now have control over what appears on their profiles, will not be able to add others to the system without their consent, will have the ability to deactivate their account, and the star rating system will be replaced with the ability to either “recommend” someone or not.

However, lest you think that Peeple has turned over a new leaf, they’re also set to unveil an upgrade called The Truth License next month. For an anticipated price of $1 per month, users will be able to see everything that has been said about other users, regardless of what’s been made public or kept private. 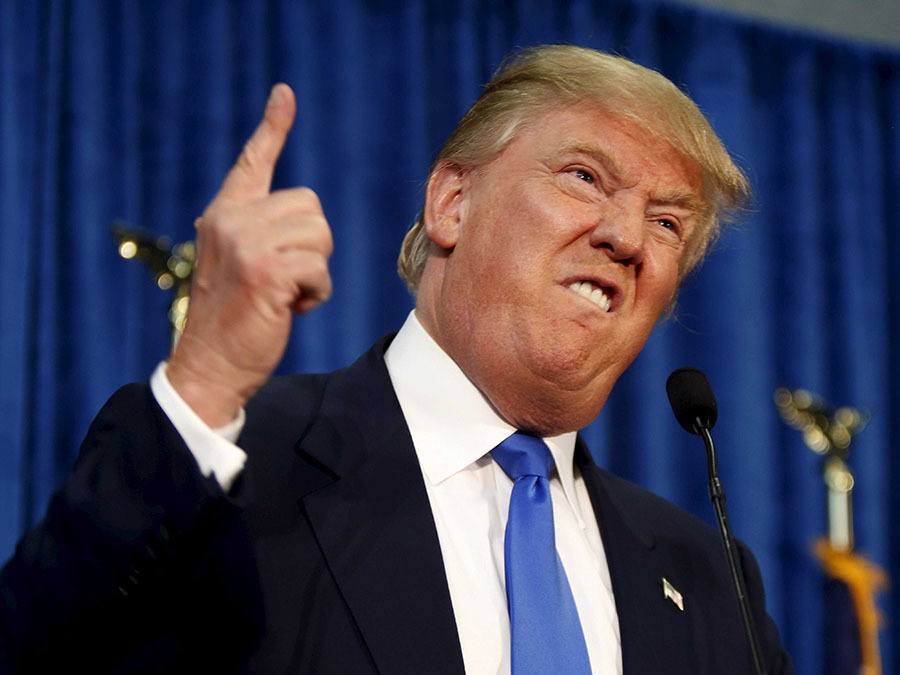 Say what you will about Donald Trump and his candidacy, his tweets are inimitable. At least, that is, until recently.

Researchers at MIT’s Computer Science and Artificial Intelligence Lab have created a Twitter bot which uses artificial intelligence to mimic the language of the GOP frontrunner.

“The bot is based on an artificial-intelligence algorithm that is trained on just a few hours of transcripts of Trump’s victory speeches and debate performances,” wrote Adam Conner-Simons from the MIT lab, in a blog post introducing Deep Drumpf.