Want to see a Van Gogh but can’t make it to the Met or the Netherlands? Why not go to the mall?

The idea might sound outlandish, but that’s just what happened at a Vancouver mall at the beginning of the month. In a matter of days, 17,000 people visited a “Van Gog Pop-up Gallery,” which featured 3D reproductions of the Impressionist’s most beloved works.

“When the first result came out, we were astounded,” replica distributor Diedrick van Eck said, “because literally viewed with the naked eye, you cannot see any difference. They’re so real.”

Learn more about the process at Mashu Mashu. 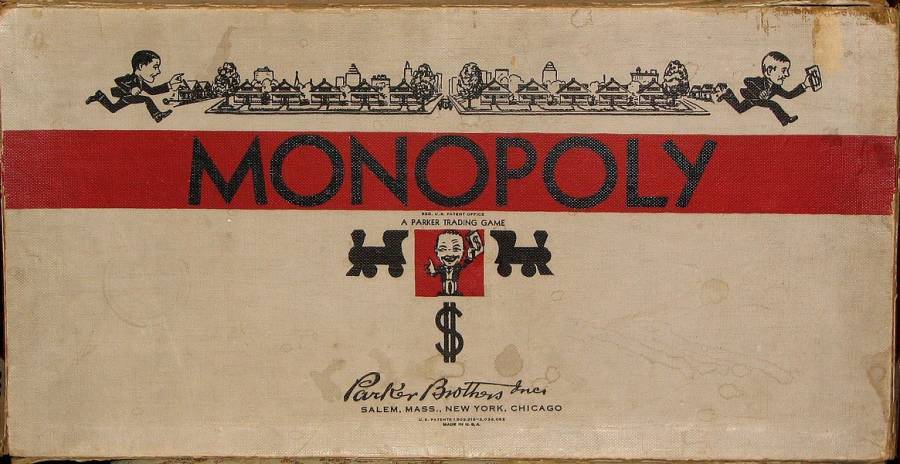 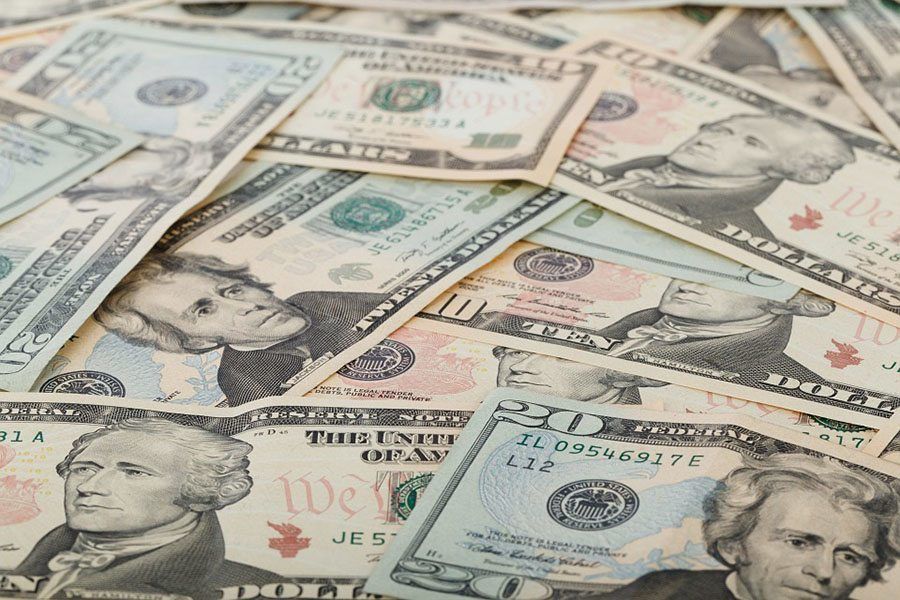 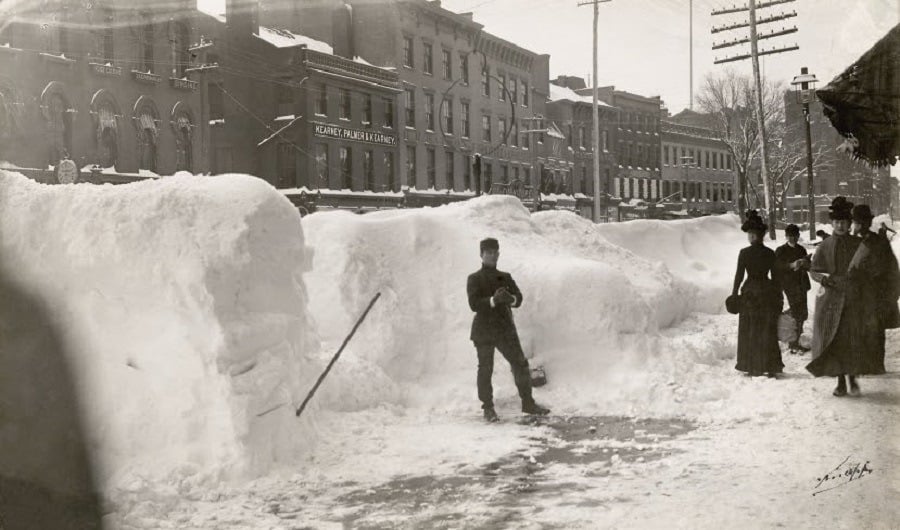 Image Source: Finding your Past 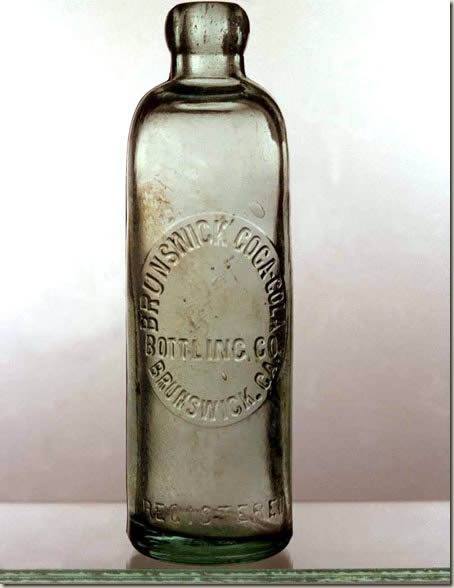 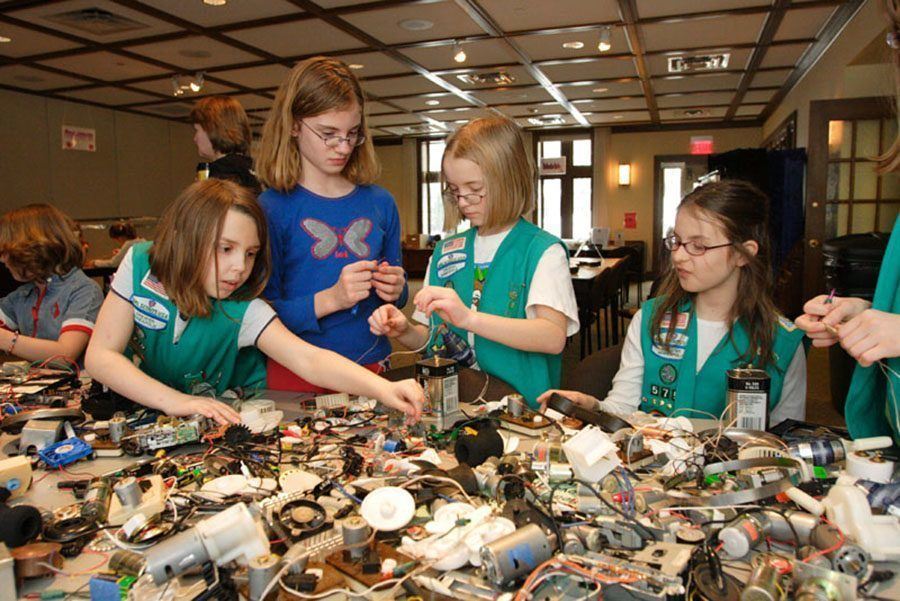