Six Of The World’s Strangest Plants 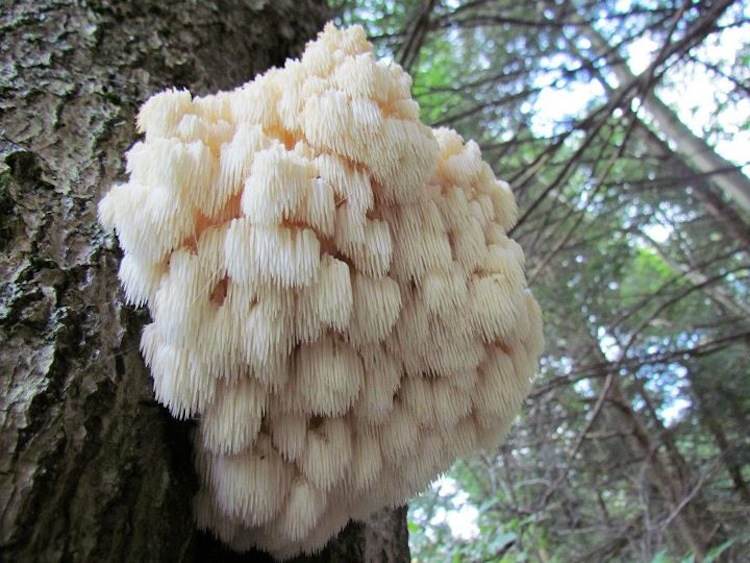 Though they appear to be dangling worms, this is actually an enormous, edible white mushroom. They can also grow branches and are said to be helpful in fighting cancer, stimulating nerve growth, and helping kill roundworms. 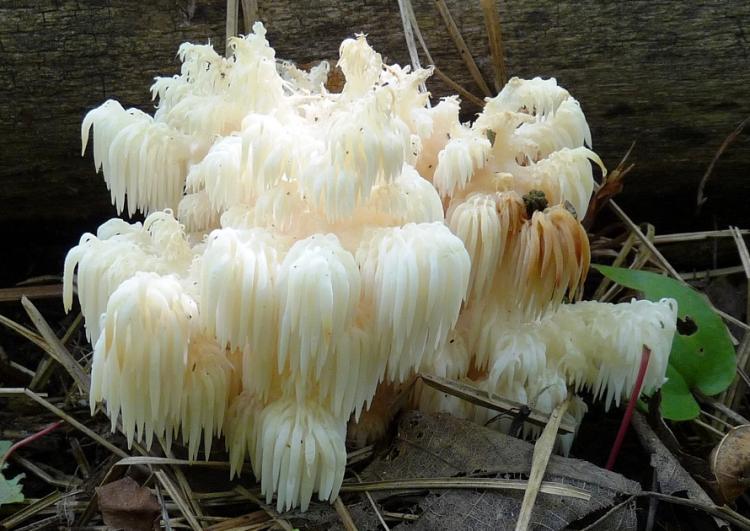 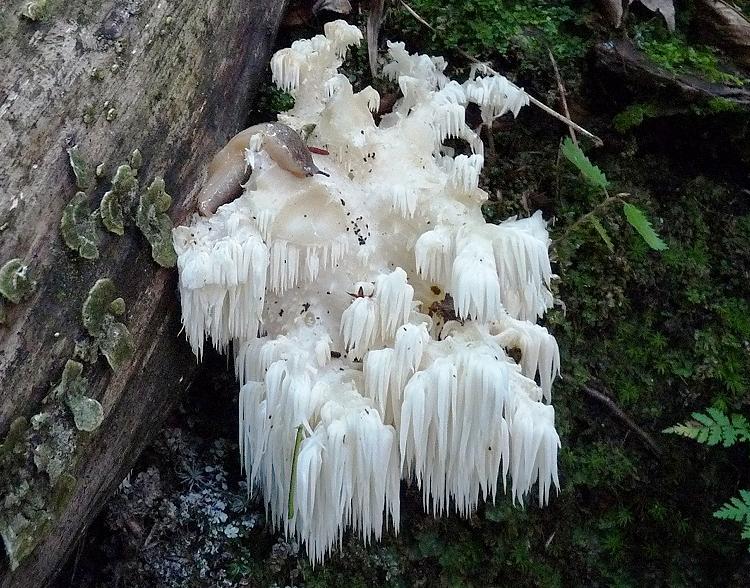 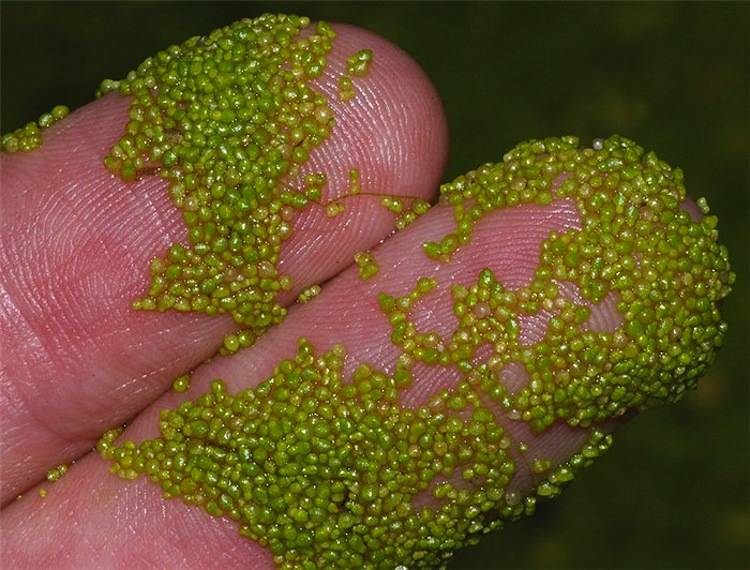 Also known as watermeal, Wolffia Angusta is a plant native to Asia that included in cooking. The plant is one of the smallest in the world and has no roots. Instead, it grows in depressions in the water’s surface. 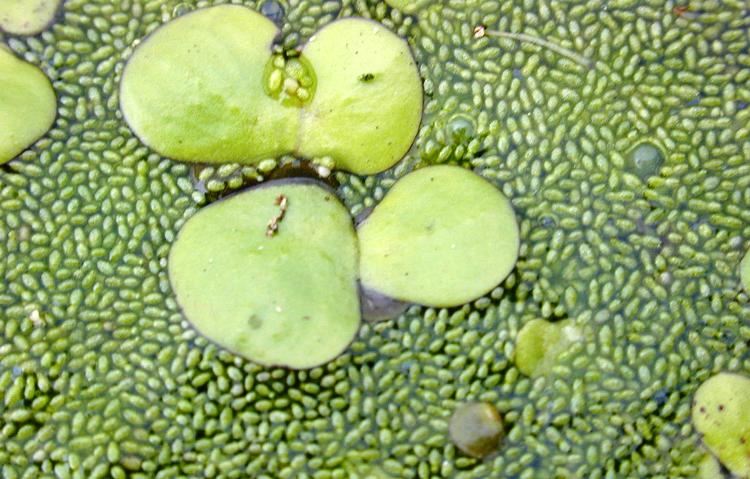 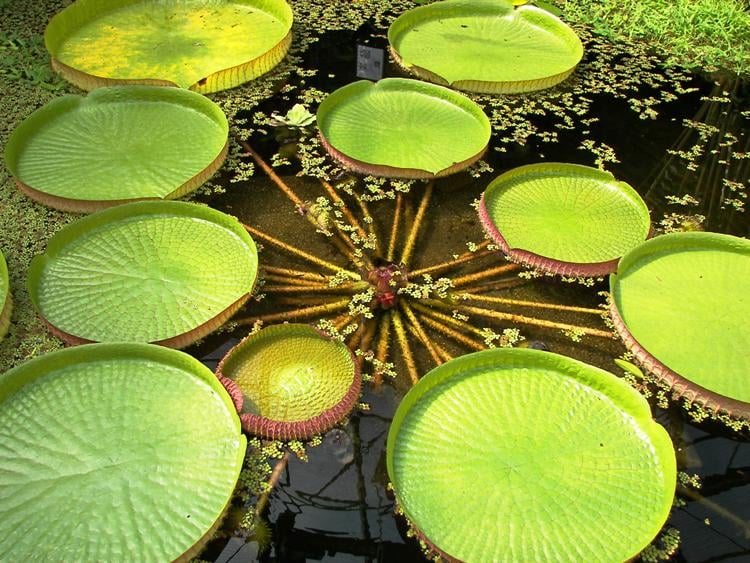 The Victoria Amazonica plant is the largest water lily in existence and has the strength of a stepping-stone. The root is more than 26 feet long and the leaves and flowers can reach up to be 10 feet in diameter. The plant even changes colors: it is white while blooming on the first night, and the next day turns pink. The plant was named in honor of Queen Victoria. 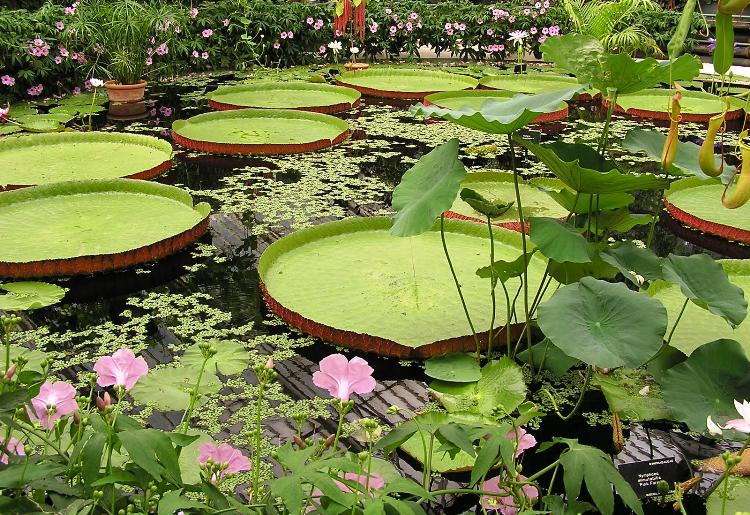 Finally, read up on some of Earth’s most fascinating carnivorous plants.