Pill or egg-shaped, narrow or stout, people have come up with incredible ways to forge the tiniest houses in the smallest of spaces. 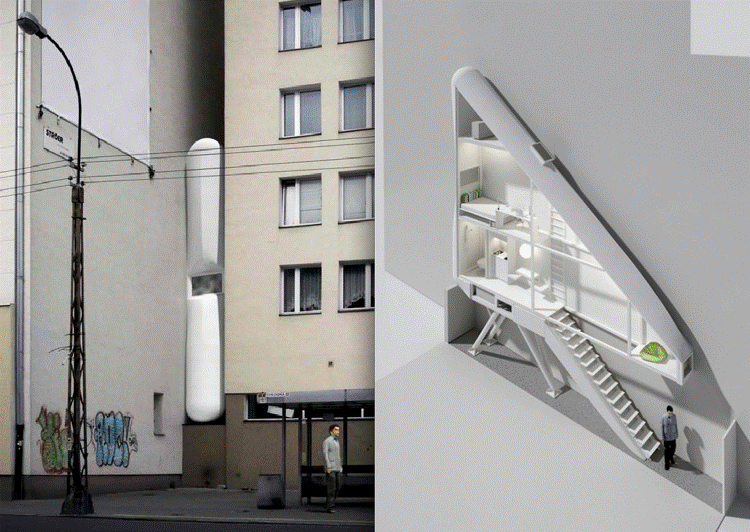 Unveiled in October 2012 in Warsaw, Poland, this 5 feet wide, ultra-modern house sports three ladder-accessible floors and is now home to writer Etgar Keret from who the pill-shaped abode gets it’s name. 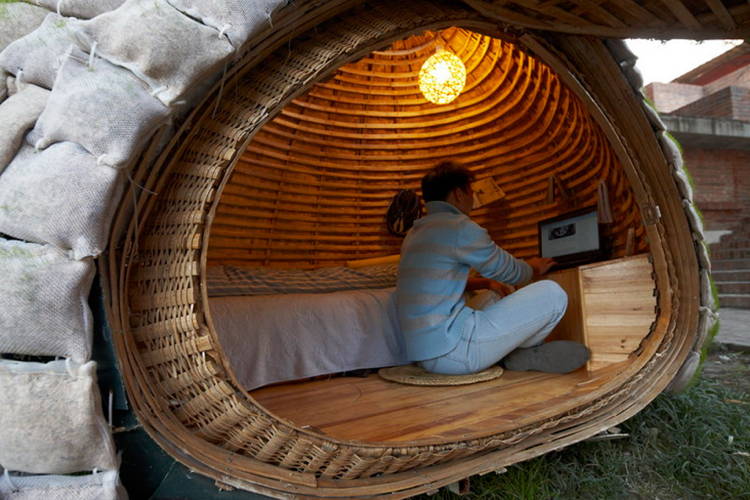 Unable to afford the sky-high housing costs in Beijing, Architect Dai Haifei decided to build his own two meter tall, bamboo framed egg-house after being inspired by a project called “City’s Egg” at the 2010 Shanghai Biennale Exhibition. 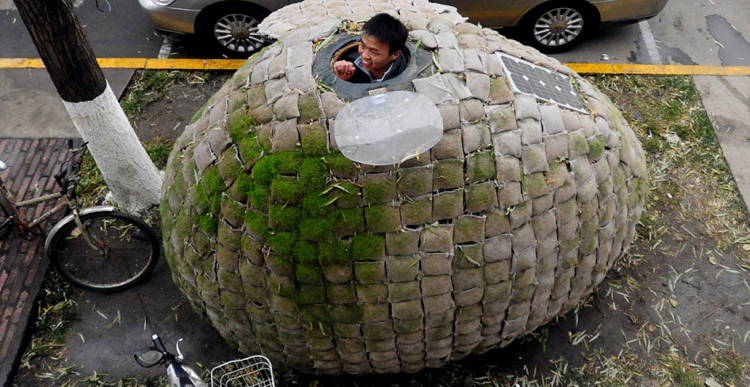 Built on what was once a single parking space, this minuscule Japanese abode cost around $500,000 to construct. No longer home to cars, the space is inhabited by a man named Fuyuhito Moriya and his mother. 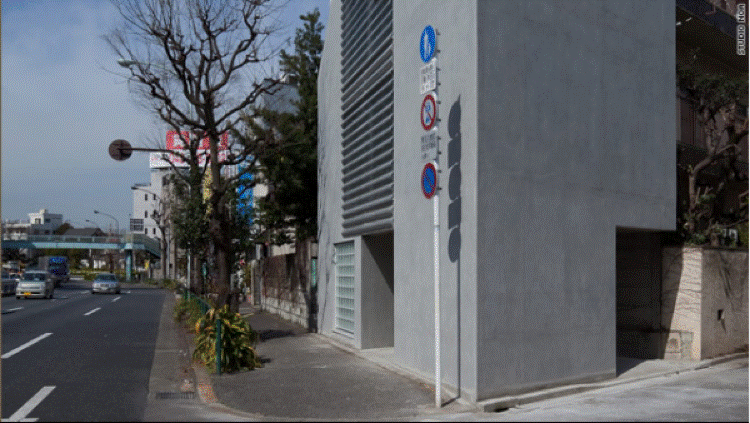