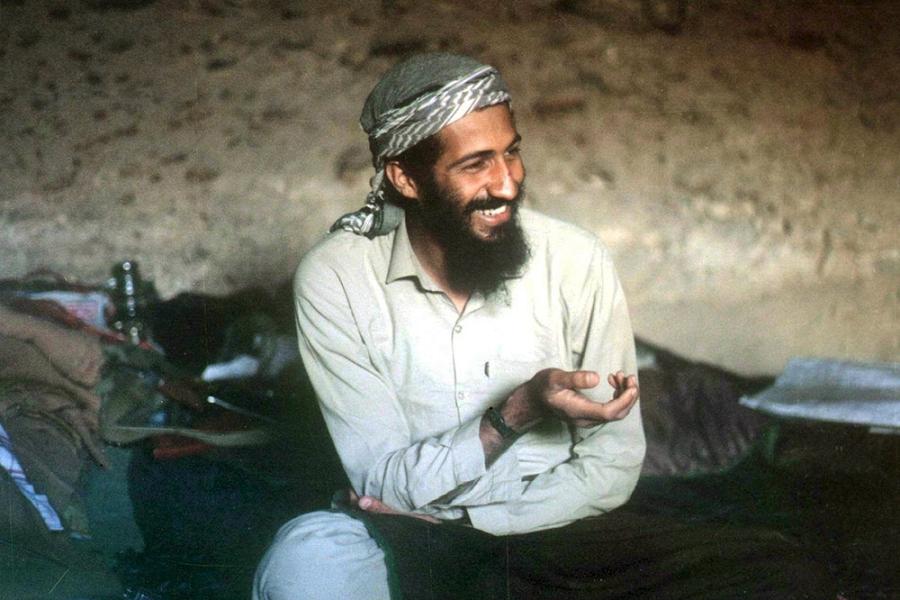 Wikimedia CommonsOsama bin Laden, who was involved with Mujahideen fighters at a time when the CIA was backing the group.

One of the defining characteristics of CIA operations is its sheer, shortsighted wrongheadedness. Time and again, the Agency has found itself on what history recalls as the wrong side of political struggles.

During the 1950s, the CIA routinely supported monarchies against democracies. During the 1960s, it propped up unpopular dictatorships against groups they perceived to be too friendly to Moscow. In the 1970s, it forged connections with international terrorist groups that would be an unending source of grief for American citizens for decades to come.

If you ask the Agency’s defenders about this tendency, they will usually say that the CIA had to play along with bad guys in order to defeat even worse guys in various conflicts. This excuse rings a little hollow when going over the list of individuals the CIA has worked with over the years.

Starting in 1979, the CIA backed Mujahideen activity against the pro-Soviet government in Kabul. This eventually turned into a Taliban takeover of Afghanistan that ended very poorly for the United States.

Throughout the 1980s, the lion’s share of CIA support fell on Gulbuddin Hekmatyar of Hezb-e-Islami rather than on the pro-Western National Islamic Front, which was almost the only group in the country that didn’t publicly promote global jihad. Eventually, Hekmatyar became Afghanistan’s prime minister before the Taliban lynched his predecessor, the communist Mohammad Najibullah. 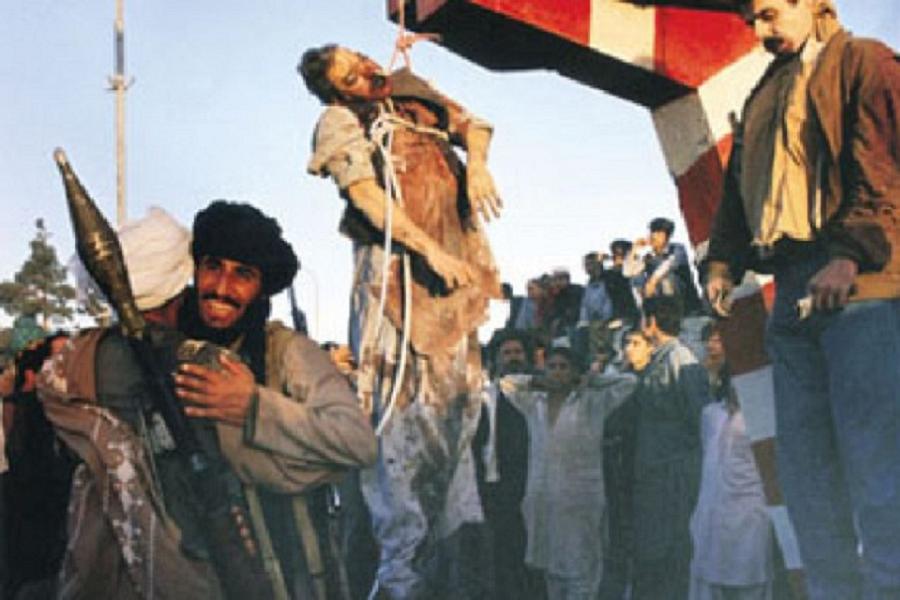 The list goes on and on. The CIA backed Saddam Hussein against Iran in the 1980s, and pro-Iran rebels against Hussein in the 1990s. The Agency provoked a revolt in Kurdistan in 1991, then moved on while Iraqi helicopters wiped out the rebels.

The CIA supported the Contras against the Sandinistas in Nicaragua, with the chief anti-government agitator and future president Violetta Chamorro actually being an undercover CIA agent. Sandinista leader Daniel Ortega would eventually be elected back into power when the CIA-backed government lost virtually all of its public support. The Agency, along with several major newspapers in the United States, backed the 2002 attempted military coup in Venezuela, and so on.

Since the late 1940s, the US government has maintained a secretive agency that has played a leading role in promoting dictatorships, terrorist groups, Third World poverty, and Islamic extremism across the Earth’s surface.

Arguably all of America’s current overseas problems stem directly from what the CIA did in its name starting from the outbreak of the Korean War — and it shows no signs of abating.

Next, read about the government conspiracy theories that were actually true, and the U.S. government’s secret, 30-year radiation testing on its own citizens.